The Finest Jewelers From The US

When it comes to jewelry, the Americans know their stuff! They're known for their grand style, after all. It's no surprise that some of the best jewelers in the world come from the US. A number of them are iconic, known all over the world, not just for their prestige, but for their esteemed clientele as well. A few others, meanwhile, are up-and-coming names that are worth recognitions. They may not be as established as other jewelry brands around the world, but slowly but surely, they'll get there. Overall, these are some of the finest American jewelers you have to take note of! 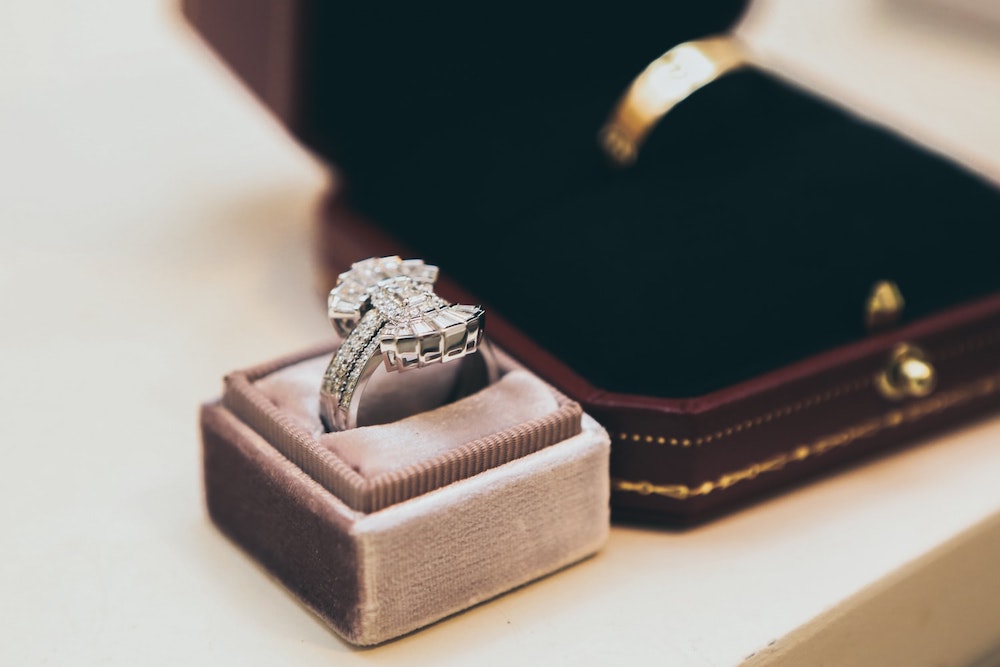 Iconic doesn't even begin to describe Tiffany & Co.! No other American-borne jeweler has racked up as much prestige, prominence, and notoriety as this one! And it's not just because of the Hollywood film, 'Breakfast at Tiffany's' starring Audrey Hepburn either. Tiffany's has long been one of the most popular jewelry brands in the world before the 1963 classic. Founded in 1837, this American jeweler and its iconic shade of blue have stood the test of time. And their store on Fifth Avenue, the most luxurious of New York districts, remains a go-to hotspot for the famous, the wealthy, and tourists alike! 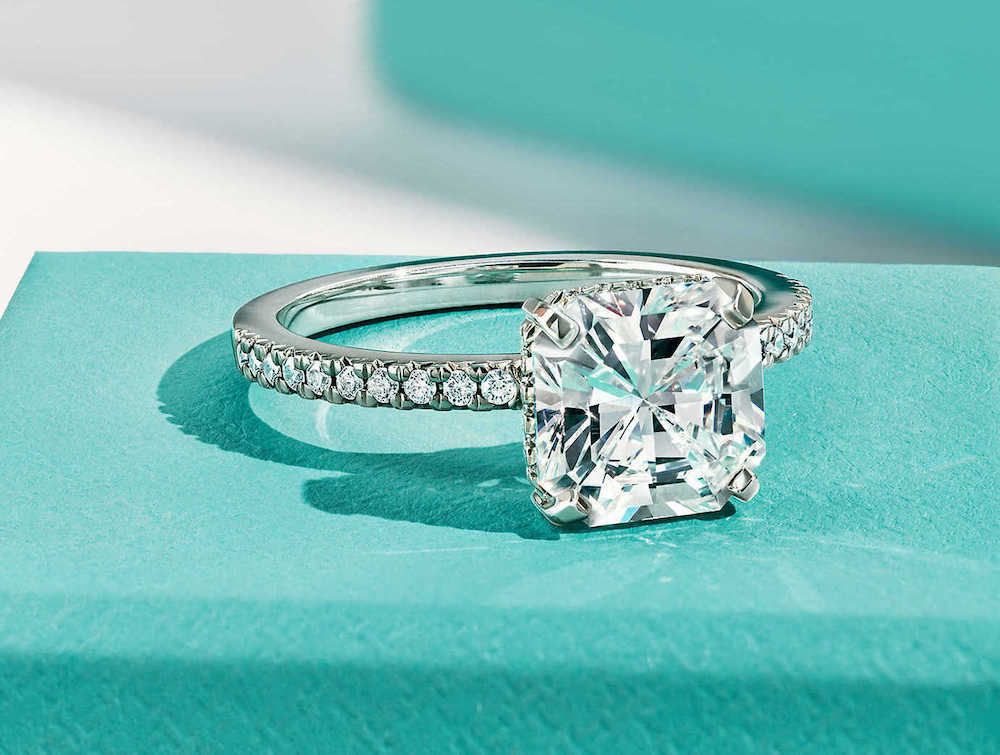 'Talk to me, Harry Winston. Tell me all about it!' is one of the most famous lyrics in Marylin Monroe's iconic hit, 'Diamonds Are A Girl's Bestfriend.' The man himself, Harry Winston, was a gemmologist and businessman who founded his namesake jewelry label back in 1932. To this day, his brand remains one of the most expensive in the world. That's thanks, in large part, to the exotic yet elegant gems, stones, and diamonds that this company continues to procure. Priceless is the only word anyone can use to describe Harry Winston's most exquisite pieces. 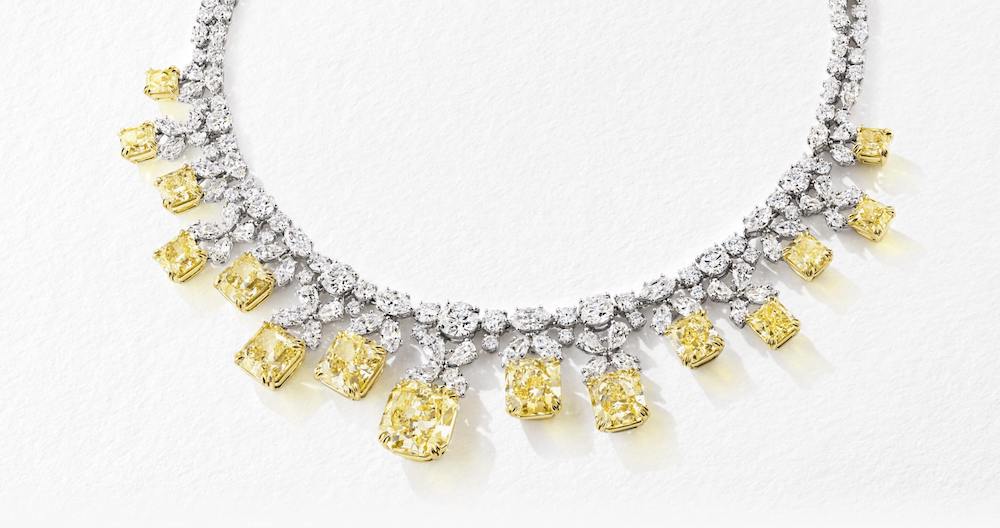 More often than not, gold and diamonds are the go-to materials for any jeweler to make a name for him/herself. It's always better to start with the classics, after all. But then comes David Webb who, in 1948, started his own label. This jeweler was all about bold colors, striking silhouettes, and breaking the rules. His pieces were electrifying, going against the norm of diamonds and pearls and opting for brightly-hued gemstones and exotic jewels. And while he's no longer of this Earth, his brand continues to fascinate celebrities and high society alike! No wonder the brand often makes appearances on the red carpet! 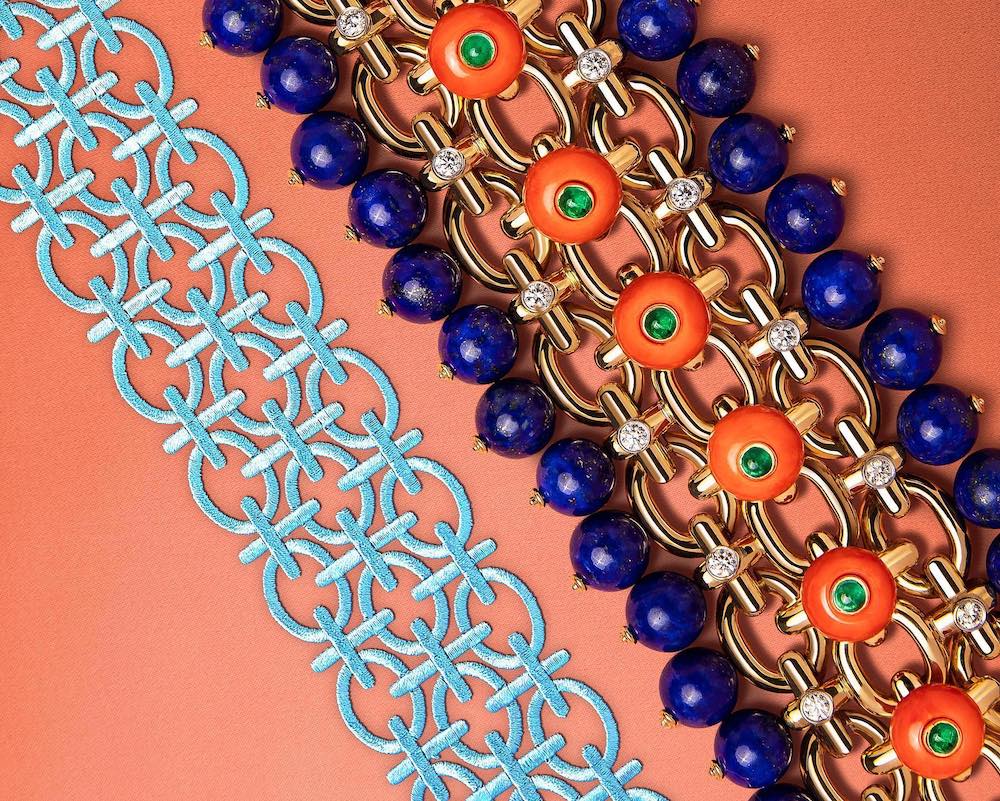 Started by the mother-daughter duo, Rhonda and Tiffany Bartolacci, Borgioni is a jewelry brand made by women for women! Their pieces are often wearable, comfortable for the dainty figures that chose to accessorize with the label's most exquisite pieces. Whether it's a diamond bracelet, a golden ring, or a pair of pearl earrings, they don't wear the body out as much as items from other brands would. In terms of style, however, modern, sleek and sexy are words often used to describe their signatures. Now those would tickle any woman's fancy in a heartbeat! 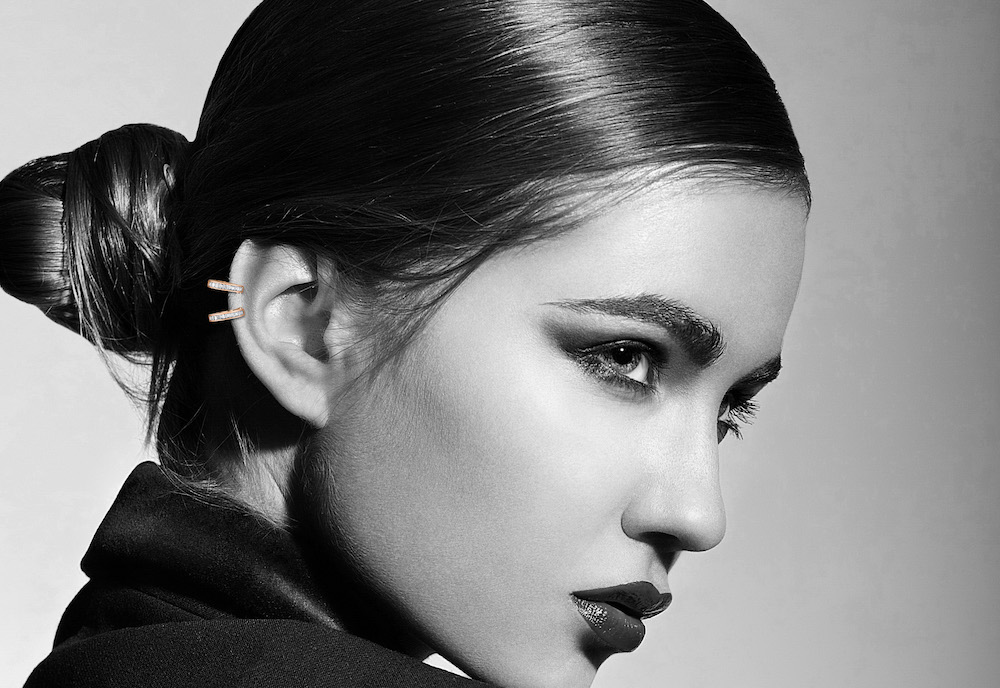 The one and only Coco Chanel, founder of the world-famous Chanel couture house, was one of Verdura's first and most famous patrons. That alone should tell you just how prominent this jeweler is. Founded by Fulco Verdura, born a duke on the island of Sicily, you'd think his jewelry brand would be one of Italy's finest! But he actually established his label in the US in 1939 and at that point, the Hollywood stars at the time, Greta Garbo and Marlene Dietrich were already some of his most legendary clients. Thanks to his signature opulent baroque style—very reminiscent of his European heritage—which the label still carries to this day, this jeweler has made his unmistakable stamp in the industry! 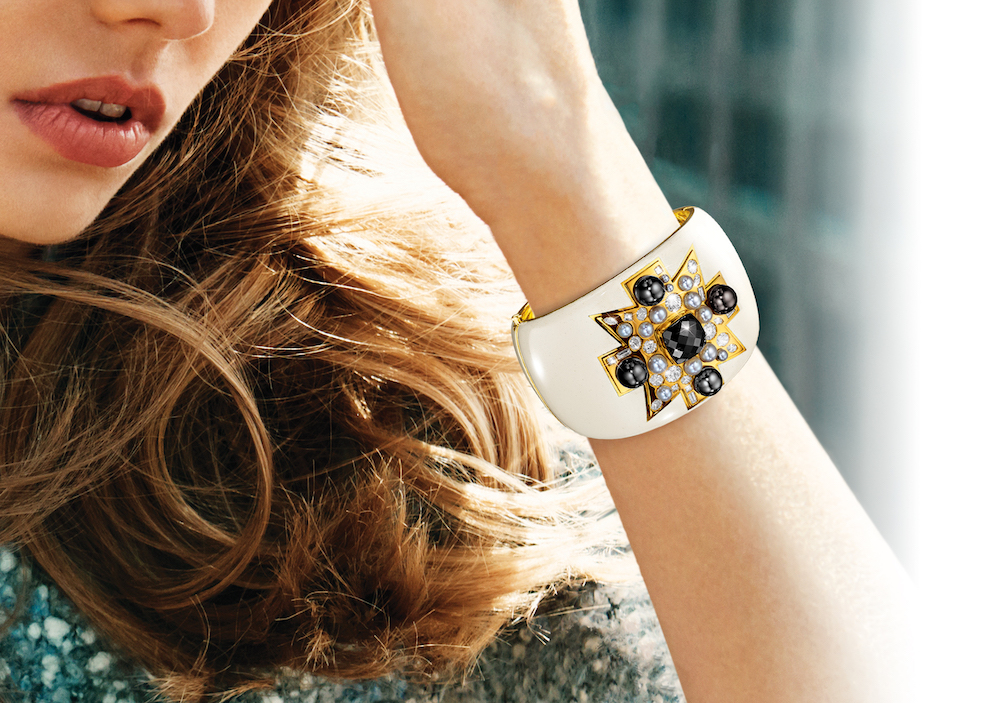 Angeline Jolie, Zoey Kravits, Kim Kardashian, and Blake Lively. These are just some of today's hottest stars that have worn Lorraine Schwartz both on and off the red carpet. And once you see her statement pieces, you'll understand why she's a go-to jeweler for many A-list stars! Think heart-shaped diamonds that sparkle even more profusely amidst flashes of paparazzi. Turquoise items that look young and fresh, the like you and your grandmother would both love to sport. And finally, shimmering engagement rings that say 'I love you' in so many sparkles! 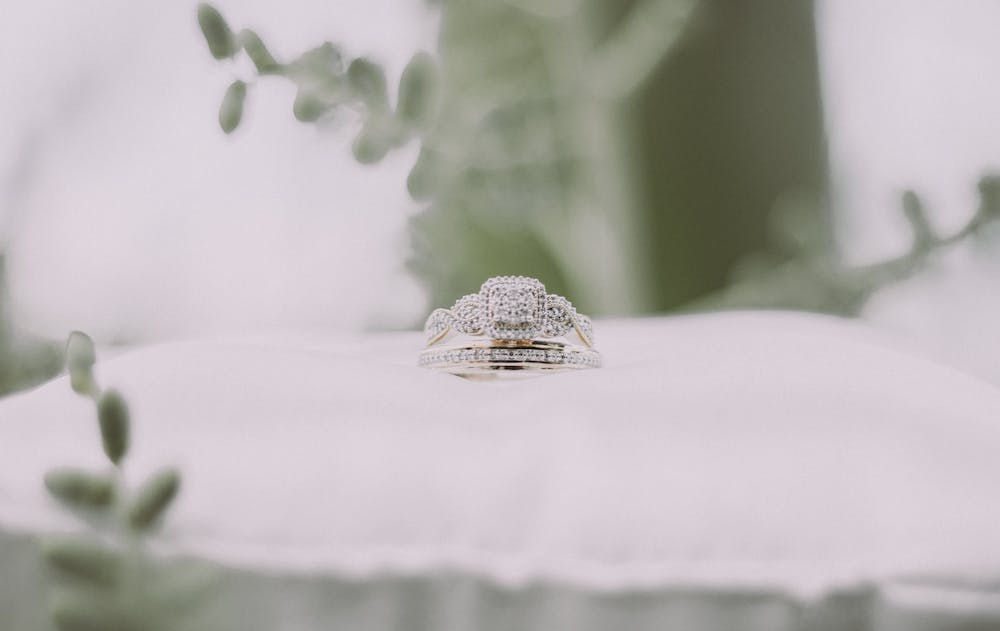 If you thought only France and Italy are the only countries who know and can make fine jewelry, you better think again! American jewelers know their stuff too! And it's not only because they're homegrown brands that Hollywood's finest rely on them for red carpet sparkle!

Your most precious pieces from these exceptional jewelry brands are safer in a luxury home in the US than anywhere else!

Gorgeous 1BR Apt in the heart of Downtown PDX