All About Venice's Public Transport

Just by looking at it, Venice is one of the most historic cities in the world. It's so old-school, with the classic architecture and the traditional Italian culture all front and center. It almost seems like it never caught up to the 21st-century! However, this doesn't mean that the city is not without its modern-day conveniences. When you go here, although it feels like you've traveled back in time, there are some parts of Venice that are just as contemporary as any other city. Not the least of which is its public transport. Here's what you need to know about it. 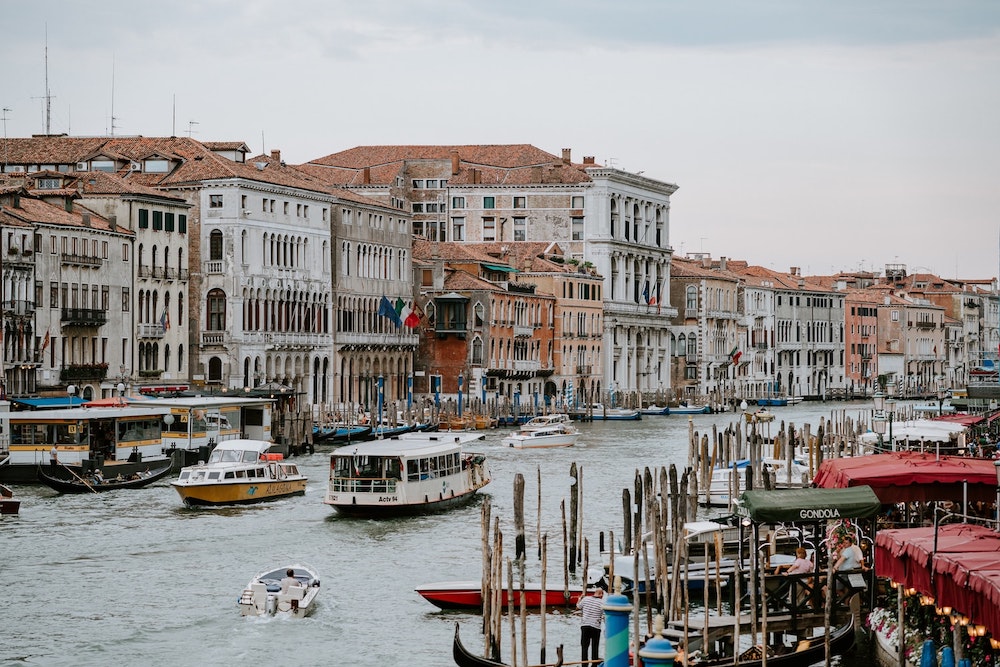 Just like any other city, public transport is alive and well in Venice. The city has much of what you'll see in other places, including a travel pass. Here in Venice, the most famous one is Venezia Unica City Pass, a special card that will help pay for all your public transport in and around the city, most especially the bus lines. Though it started out as a pass to help tourists navigate the city, it's become quite popular among locals as well. Thanks to the Venezia Unica City Pass, you can get to where you need to be in no time and at a lower cost.

Sailing on The Canals

Of course, when it comes to getting around in Venice, it's sailing on the canals that are the most popular way to go. Unlike in Rome and Milan, where the main public transport systems are the trains and buses, here in Venice, it's the gondolas and water taxis. More people travel from one place to another sailing through the canals of the city than going by bus or ordinary taxi. ACTV is a company that has a strong network of water-taxis and other boats that help with its particular system. You'll likely ride any of their vehicles when you choose to travel through the canals. 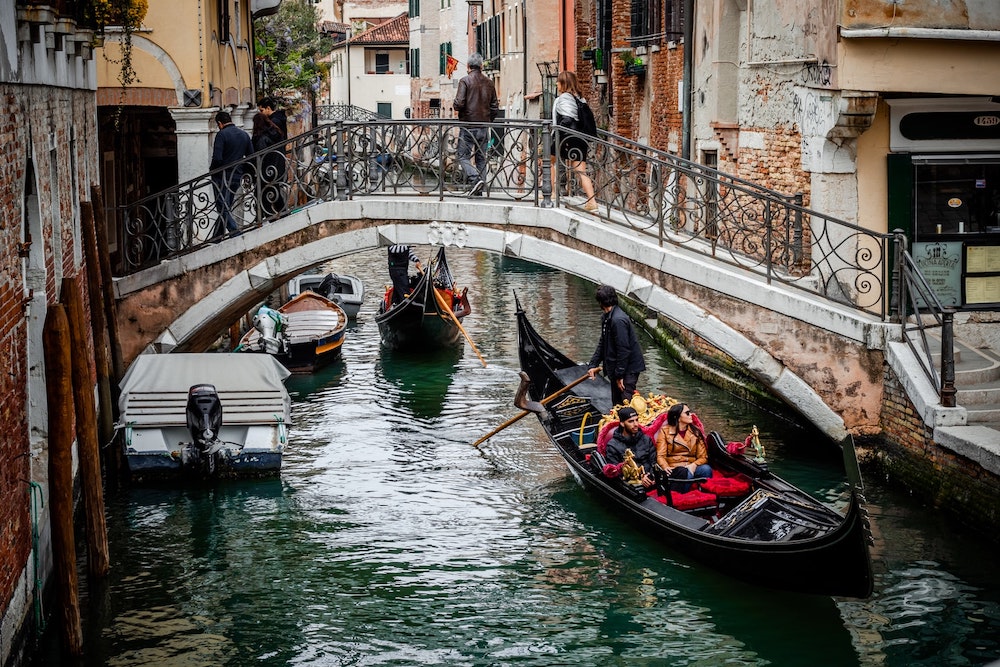 Make no mistake: even though water buses are some of the most popular public transport systems in Venice, the city still has its regular land buses as well. They're just not as big a system as the former. Since Venice is a city dominated by canals, even more so than Amsterdam, the standard bus has fewer lines than you'd expect in such a place. Even so, various bus lines here lead to central parts of the city, including Piazzale Roma, Mainland Venice, the City Centre, and more. Additionally, you can still use your Venezia Unica City Pass for a cheaper ride!

Also in Venice are, of course, taxis! And yes, just like the regular buses, there are were taxis in Venice than there are in cities like Paris, New York, and the like. There are also fewer taxis on the streets of this city than they are water taxis sailing across the canals. Either way, you can still book one to get around, most especially if there are no canals on your route. And this is easier to do if you have a transportation app that helps you book a taxi online. 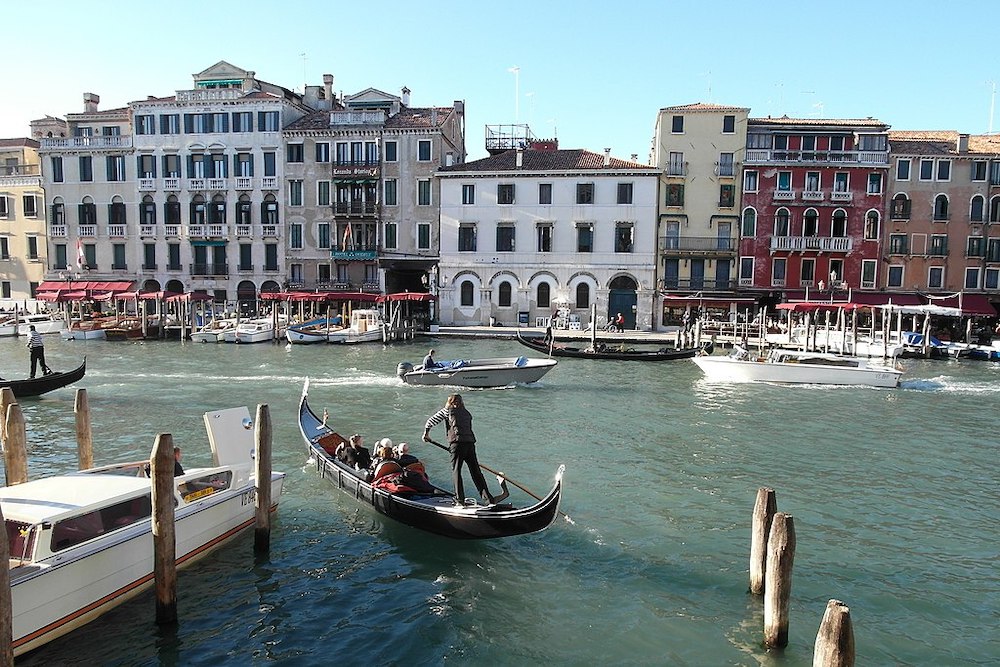 From The Airport and Back

Speaking of the land-based public transport systems, the common usage for such is to take you to and from the airports in and near Venice. Whether it's Venice Marco Polo airport or Treviso Canova airport, you can take special buses, shuttle services, and taxis to take you directly to the airport from a particular point within the city. Or you can always make use of the ride-hailing apps that work in Venice too. Either way, when it comes to traveling to and from the airport in Venice, you don't have to worry all that much about it!

When all the other public transport systems fail, you can always ride your bike. In fact, apart from sailing on the gondolas and water taxis, riding your bike is actually the most recommended in terms of land-based travel. Since most of Venice's streets are narrow, cycling helps you navigate the city with ease. Add to that the fact that you can better appreciate the beauty of the city through this mode of transportation too. As well as riding your bike is a great form of exercise that will keep you healthy and fit. Simply put, the benefits of riding your bike in Venice goes beyond just public transport! 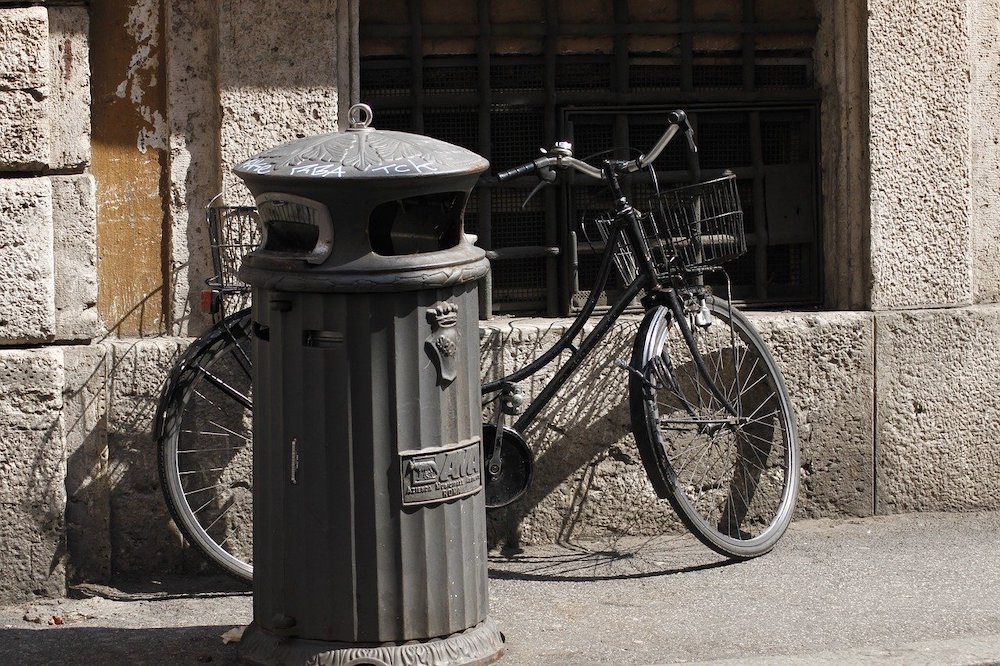 If there's one thing you need to know about public transport in Venice, it's that it's definitely unlike those in other cities. Though there are a lot of ways to go around, it's only in this city where you get to enjoy what it offers while you're in-transit!

It'd be easier to navigate Venice's public transport if you went for a luxury home that's located in a central area in the city.