Monaco's Crime Rate: What To Know

Monaco is undoubtedly one of the most luxurious places in the world. It reeks of glamour, sophistication, class, and heritage. A true playground for the rich and famous, not to mention a standard of reality and nobility. With that said, oftentimes, it's the cities that are wealthy and have an air of elegance to them that are the most dangerous. Oftentimes, pickpockets prey on unsuspecting victims, sketchy underground business dealings run rampant, as well as drug and alcohol abuse. But is Monaco such a place? Is this coastal utopia another crime-infested place? Well, its crime rates will tell you the answer. 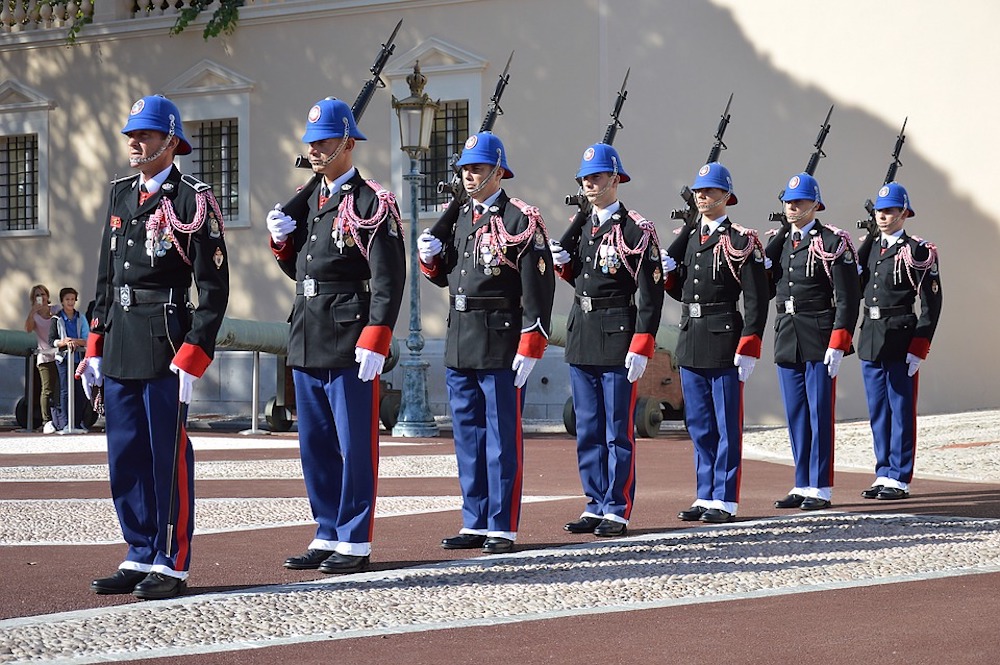 The General Crime Rate in Monaco

As of 2021, the general crime rate of Monaco is 17.42%, one of the lowest in the world. It's far from that of other cities in Europe, such as Paris, Rome, and London. It seems that being a small principality helps, allowing for better guidance by the police. Though make no mistake, this doesn't mean that no crime is committed here. It only means that crime isn't as rampant here in Monaco as it is in other places. And locals and tourists alike have less to worry about, though people should still remain aware of their surroundings wherever they go.

Despite the low crime rate, crimes are still committed here in Monaco. In fact, according to Numbeo.com, the rate of increasing crimes in the principality is at 45.99%, which is a moderate rate at best. Among all the crimes committed here, drug abuse is the highest at 31.06%. Many people often push, purchase, and do drugs in this city, from the darkest of alleyways to even the most upscale establishments. After that, corruption and bribery rank second-highest at 27.34%. This also makes sense as many international businesses operate in Monaco. Within them, there would be some shady dealings going on underground. But don't worry, the job market here isn't suffering because of it. 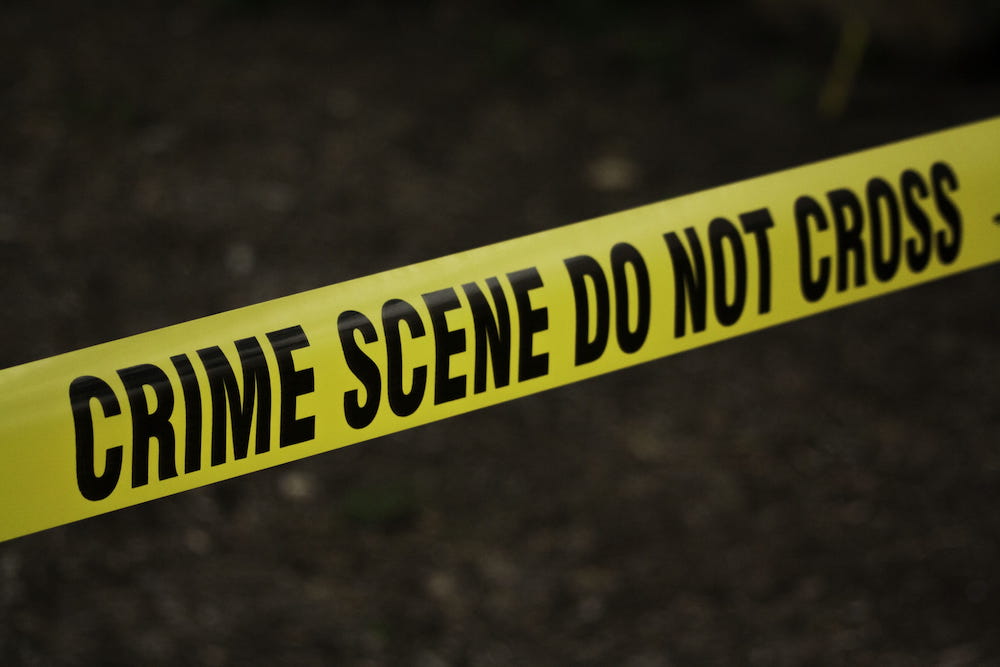 Crimes You Still Need To Look Out For in Monaco

The third highest-rated crime in Monaco is breaking and entering. As the principality is a haven for the rich and famous, it's to be expected that some deviants would attempt to rob them. And while the rate is low at 19.5%, this is still a concern for many homeowners in the city-state. Ranking fourth would be car theft at 17.42%. With so many of the most modern and high-quality vehicles displayed and used in Monaco, it's also no surprise that many people would steal them, either for themselves or sell them (or parts) in the black market.

Safety of Walking Around Monaco

With all that said, is it safe to walk around in Monaco? The answer is yes, without a doubt! The safety rate for exploring the principality is actually quite high, both during the day and at night. For the former, it's 87.42% safe to walk around, even on your own. It's a record high that not even capital cities can catch up to. Meanwhile, when it's night, it drops ever so slightly to 84.56%, also incredibly high. Not even the daytime safety rates in many other places come close to how these ones. It only goes to show just how safe of a city-state Monaco is.

Some Local Laws Worth Knowing

You ought to also know that Monaco has certain rules to abide by while you're here. And at risk of not following them, it's better that you're familiar so as to not become part of the crime rate here. One of them is that you're not allowed to walk barefoot and in your swimsuit outside of the beach. Though such a rule may seem frivolous and even a little bit snooty, you face paying a high fine if you don't abide by it. At the same time, you're also not allowed to park your car just about anywhere, only in designated places, even though there aren't a lot of parking spaces, to begin with.

Monaco may be one of, if not the most glamorous city in the world but is it actually safe here? Can you enjoy your time here without worrying about becoming a victim or getting involved in a crime? The truth may surprise you in more ways than one!

Since Monaco is a relatively safe place, you can enjoy your day strolling around or resting in your luxurious home here with no problem at all!