The French part of the Mediterranean isn't all just glitz and glamour. Though the most famous of them are the likes of Cannes, St. Tropez, and the principality of Monaco, there's one that's more in-tune with nature than the others: Corsica. If you haven't heard of this place, don't worry, you're not alone. However, for a myriad of reasons, it's almost a good thing that Corsica is completely underrated. This only means that many places here remain untouched and haven't fallen to commercialization. But still, with its natural beauty, French countryside charms, and sunny Mediterranean vibes, you ought to learn more about Corsica! 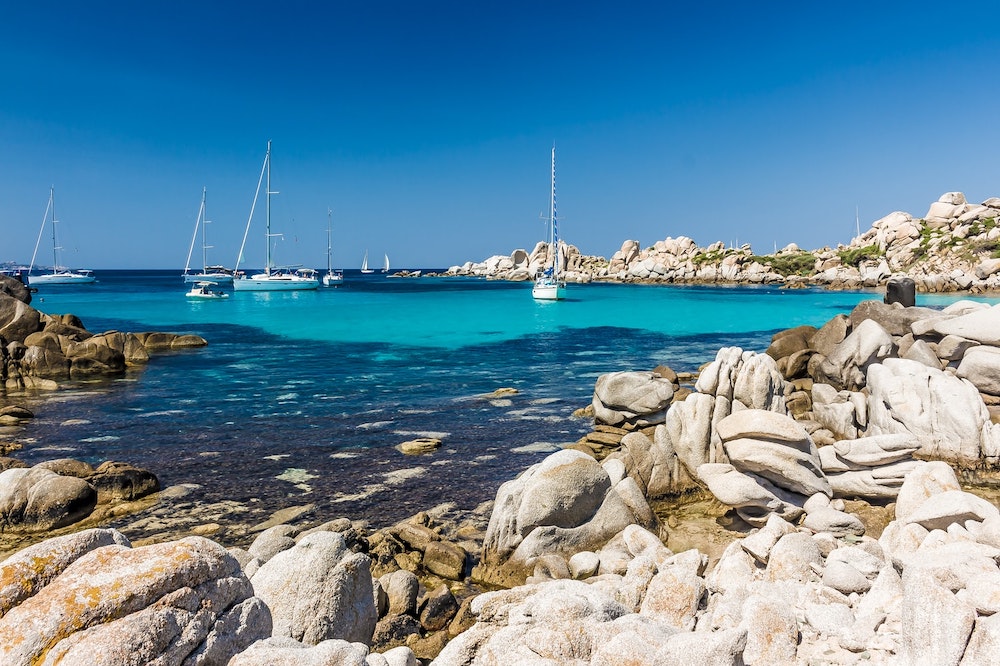 Ajaccio is a completely unique city in Corsica for many reasons. One of which is that, though it's the capital city of the region, it's actually one of the more affordable as well. If the likes of Paris, London, Rome and more have taught you anything, it's that capital cities, be it of countries or regions, are often too expensive. But not Ajaccio. Here, boutique hotels and hostels are a dime a dozen, ensuring you'll get a good place to stay while you're here. Oh, and if it'll pique your interest, the city is always where Napoleon Bonaparte was born! Talk about historic, right? 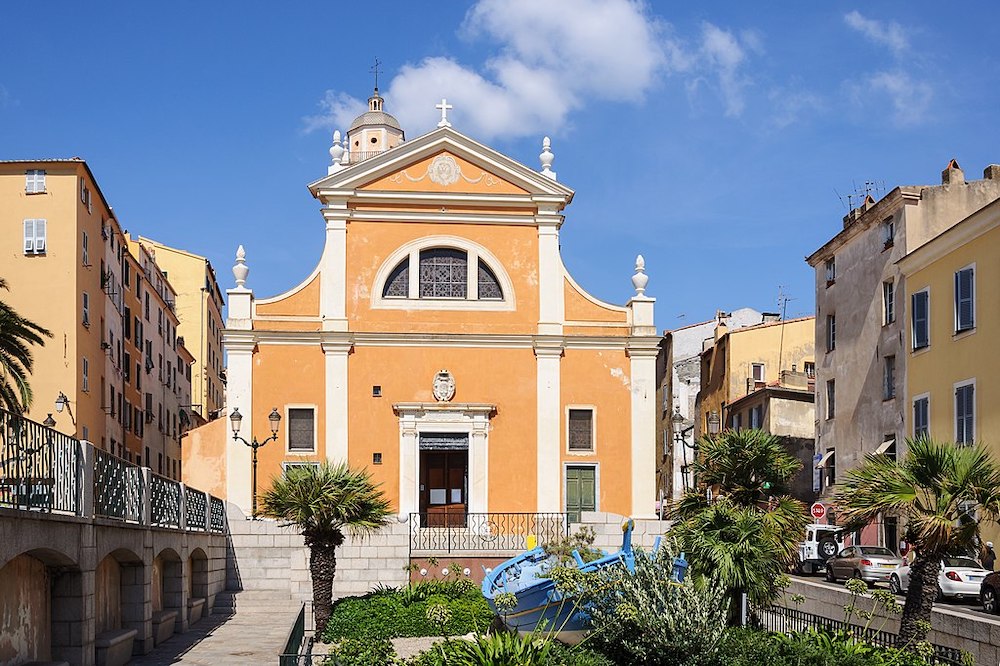 Over on the Haute-Corse side of Corsica, Bastia is one of the most beautiful harbor towns in the region. With its classical architecture, cobblestone streets, and fresh Mediterranean breezes, it's a storybook-like place that's as charming as ever. It's almost as if this city was made up by Han Christan Andersen or something! Largely quiet and peaceful, it's the type of place you'd want to escape to if you want to take a break from the rest of the world. 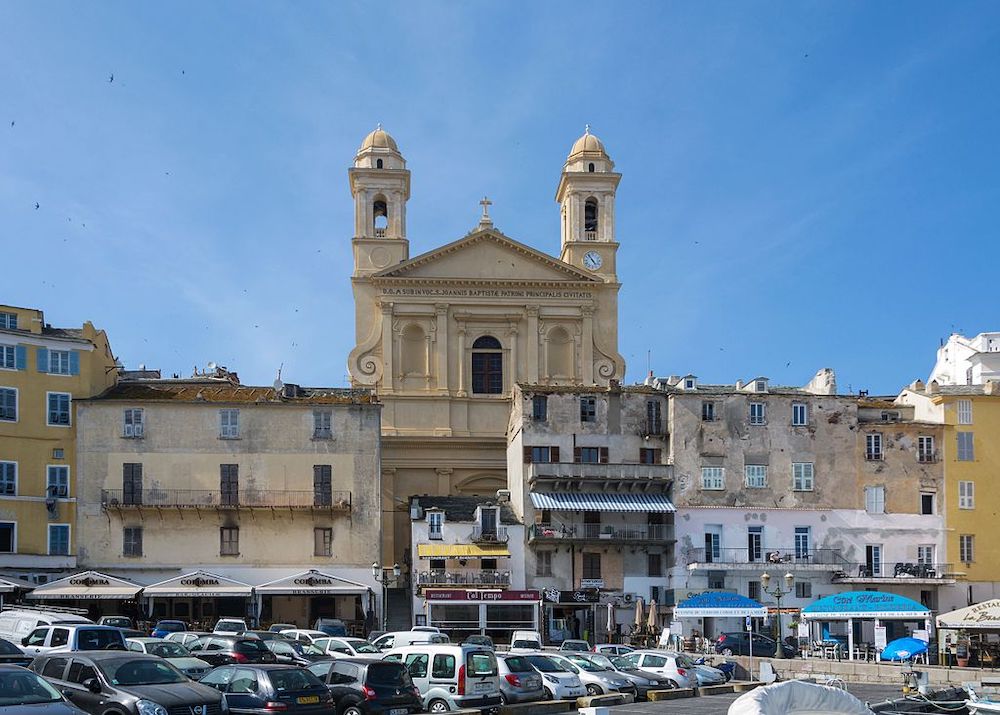 Are you a photographer? If so, perhaps you'll want to stay in the city of Bonifacio in Corsica. Perched atop a cliff on the southernmost tip of the region, the beauty of this place knows no bounds. It's a citadel city, after all, a traditional French countryside place that reeks of nostalgia and history. You'll be snapping photos left and right during your stay here. And when during the sunrise and sunset? The magnificent views from the city itself are truly breathtaking! 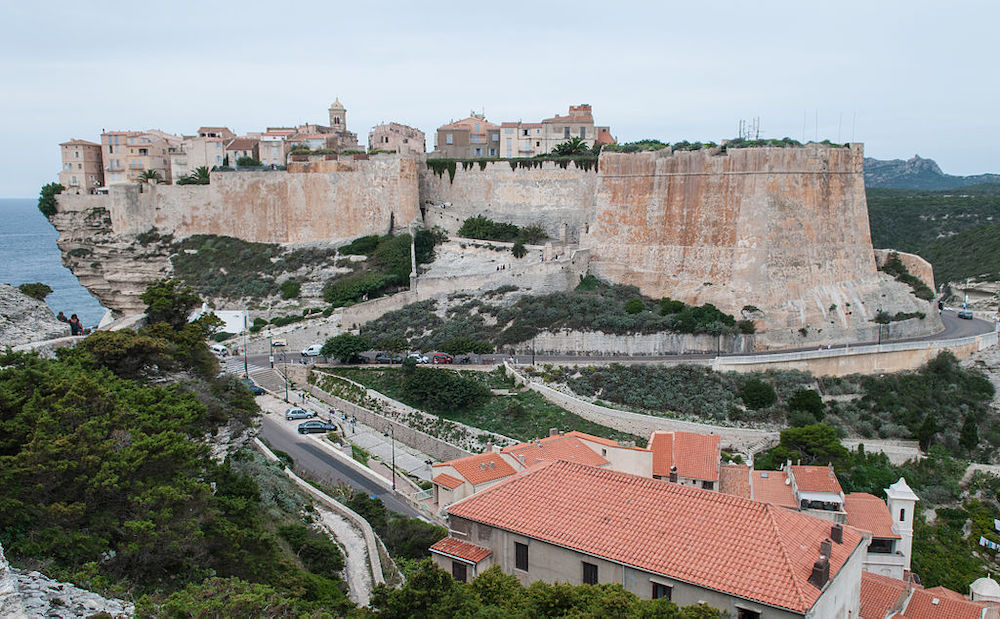 On the opposite side of the region, way up there on the northwestern edge of Corsica, there's the equally beautiful town of Calvi. This harbor city is a healthy mix of the past and present, what with the classic French houses standing as backgrounds to modern luxury yachts and jet skis. Also a citadel town, you can still see remnants of the region's Medieval past all while enjoying the modern-day luxury on offer here, including authentic French haute cuisine! 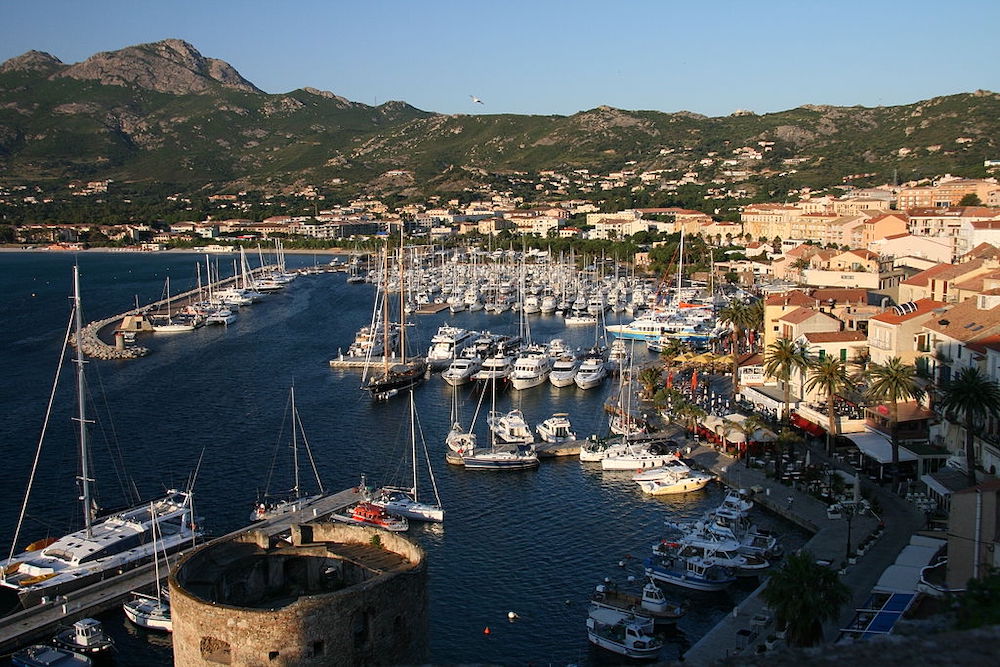 With so many things to do in Corsica, did you ever think that hiking and cycling would be one of them? It's possible, right? The region is pretty mountainous after all, far from the coastal glamour of the French Riviera where, seemingly, all there is to do is swim and get a tan. Here in Corsica, however, you can always pump your adrenaline and hike to places like the city of Corte. Perched atop some of the highest peaks of the region, it boasts the likes of Restonica Trail and Belvedere Point Panoramique, peaks and points that, when reached, will give you an astounding view unlike any other! 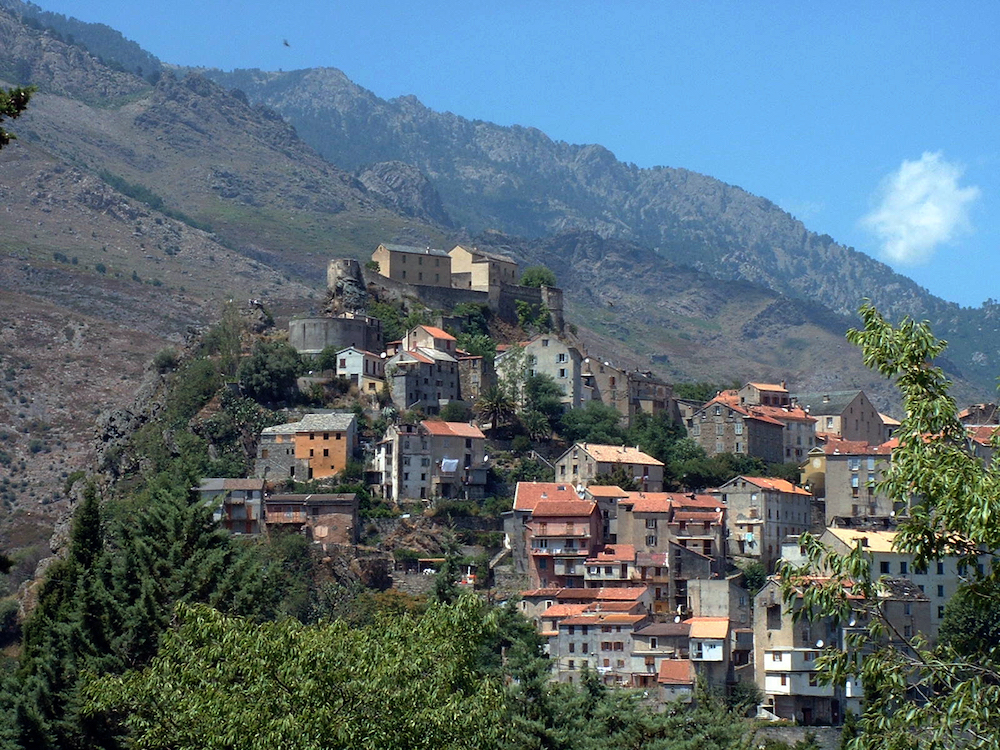 If you're looking to move to Corsica after falling in love with the place, one of the best cities to relocate to is Porto-Vecchio. Similar to the capital Ajaccio, this place is as affordable as it is beautiful. Charming homes that reek of the rustic appeal of the French countryside. Luxury apartments you can rent that you can afford, whether it's a studio for one or a three-bedroom for your kids. And don't forget that some of the best beaches in Corsica are only a hot and a skip away from here! 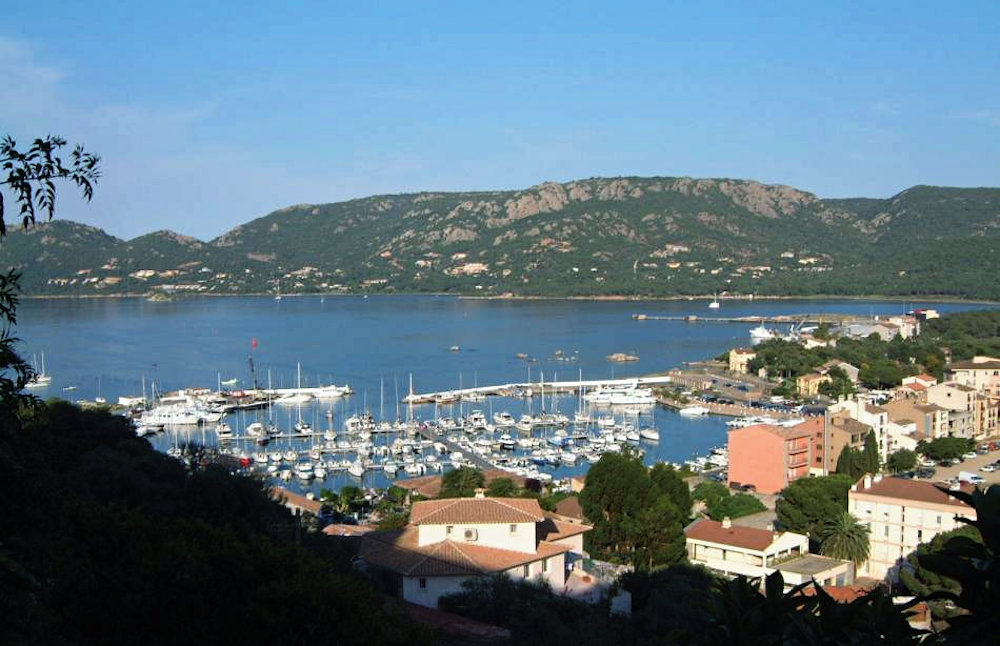 Before its heyday as a go-to summer destination, Corsico was pretty much home to villagers and travelers back in the day. And by back in the day, this goes back all the way to the 1800s. Out of all the places on this list, you can best get a feel of what it was like back then in the coastal city of Propriano. With its classic architecture and old-school appeal, just the charm of the place is enough to let you bask in its historic glory! 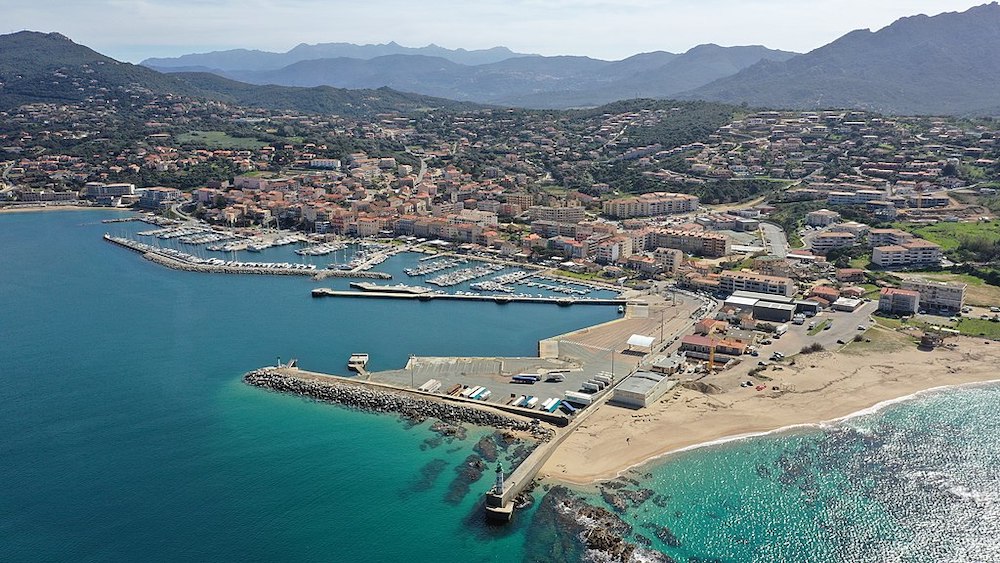 Sant'Antonino has the honorable distinction of being one of the most beautiful villages in France. You may think this is a stretch but it's true. Les Plus Beaux Villages de France, an association that recognizes the prettiest towns and villages in the entire country, puts Sant'Antonino in high regard. It may be because this traditional French countryside city, perched atop some very high mountains, offers incredible beauty from the inside and out. The town alone reeks of storybook charm, while the view from up here is something to look forward to! 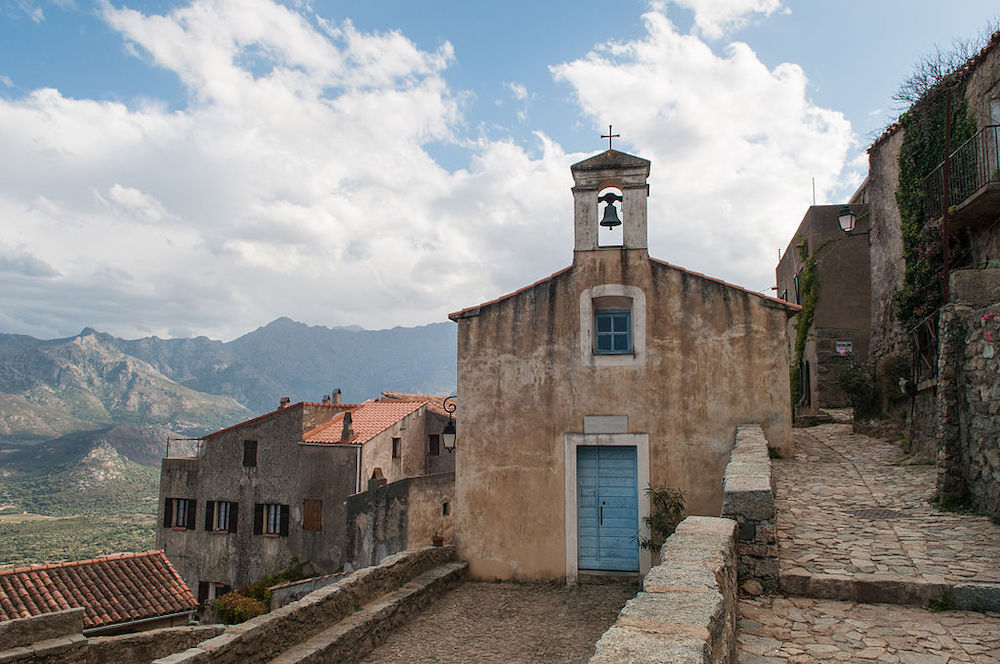 Sartène is strikingly beautiful for a number of reasons. For one thing, its old-school charm harkens back to past centuries, eras where probably a movie like Disney’s 'Pirates of the Caribbean' took place. In fact, the city itself used to frequent real-life Algerian pirates so it's safe to say the movie might have taken inspiration from here. Nevertheless. the Medieval style of the town can rival those in Normandy and the French Riviera! 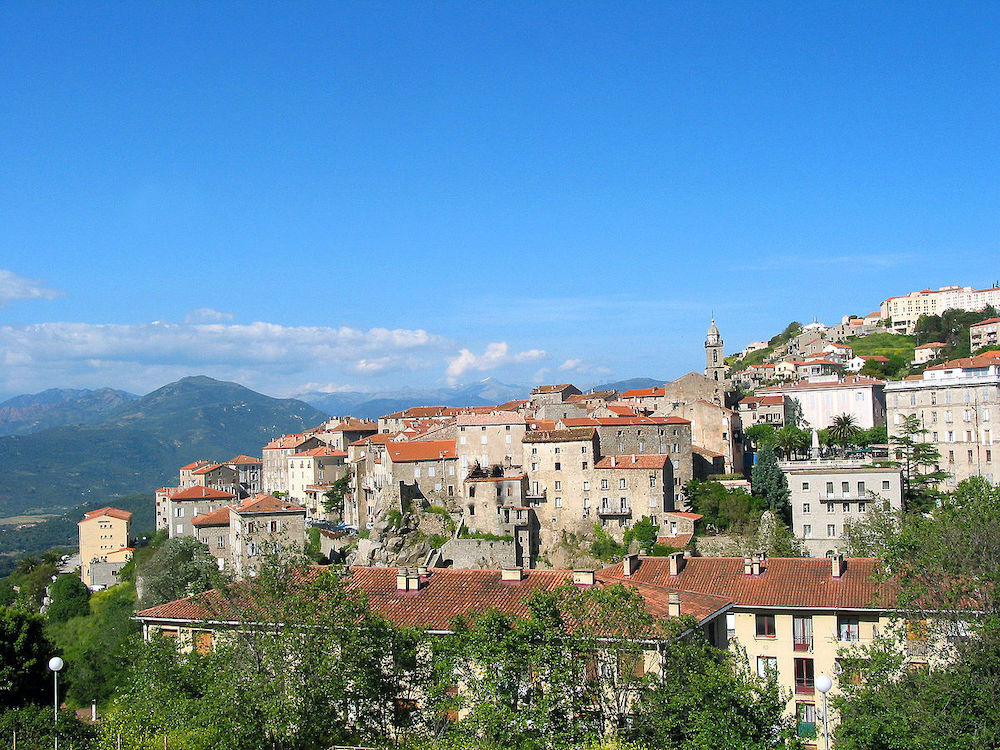 A charming harbor, a beautiful fort, and many beaches nearby. It's no wonder St. Florient is one of the more popular cities in Corsica. A place packed with history and culture without sacrificing an inch of its Mediterranean appeal will draw you to not only visit the place but possibly even move here too! Luxury yachts docked by the marina suggest that it's also an upscale town, so you may need to budget wisely while you're here. Nonetheless, St. Florient helps prove that Corsica really is a summer destination through and through! 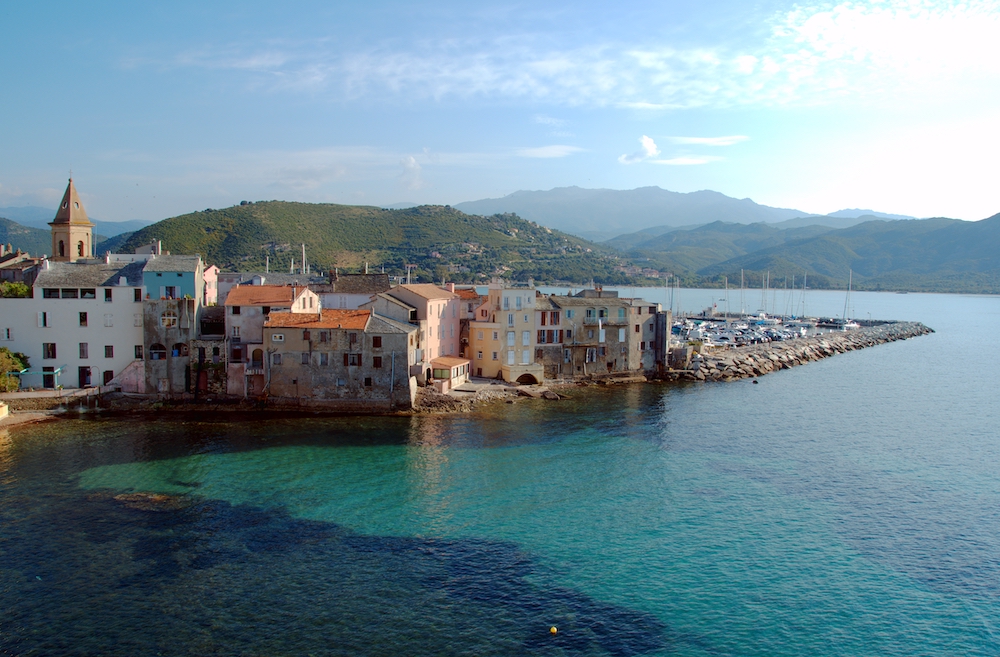 More people really ought to know about Corsica! You'll be surprised by how much this underrated region in the Mediterranean side of France can go up against the likes of Cannes and St. Tropez in terms of beauty, luxury, relaxation, and unforgettable experiences!