Where To Buy Vintage Records in Paris

Here in Paris, vintage is everything. It's even a little bit ironic as the French capital has always been regarded as one of the most fast-forward cities in the world. When it comes to fashion, food, art, and more, Paris always seemed like it was so ahead of the pact. But in reality, the people here, as well as the atmosphere, is filled with painstaking nostalgia. Why do you think some places never really changed from decades or even centuries ago? The love of the vintage is also strong when it comes to music. You'll know it when you visit or buy from these great vintage record shops. 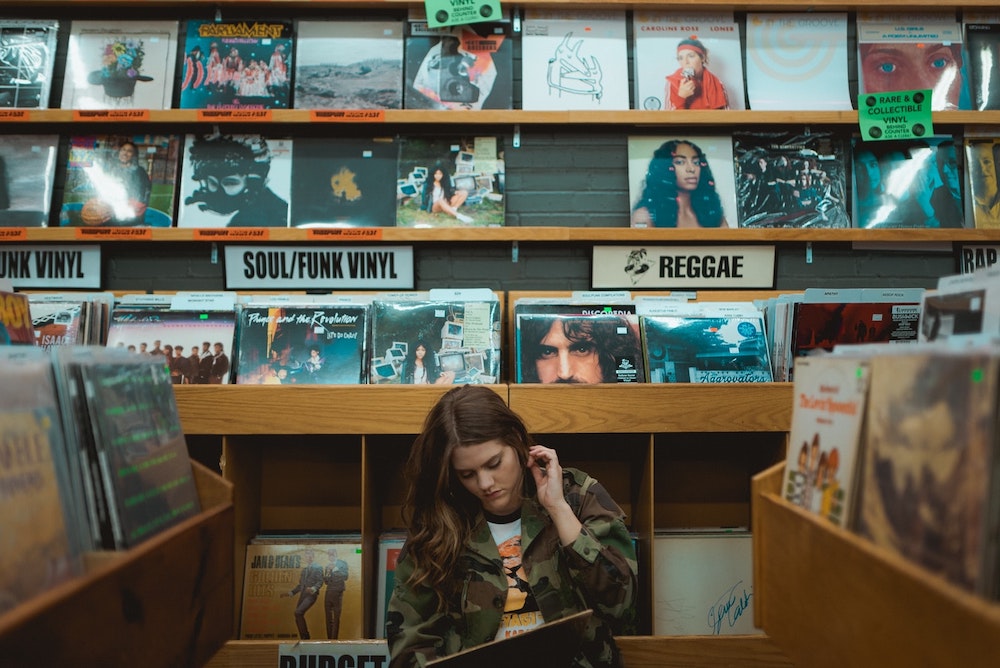 Located along Rue Saint-Sébastien in the 11th arrondissement, Betino’s Records has been a musical institution since the 1980s. Well, the shop today was technically set up in 1999, but its founder, the eponymous Betino Errera, has been selling records since the mid-80s. Today, it remains a haven for vintage music lovers, especially those interested in house, jass, and funk. Though a lot of the records here are second-hand—similarly to the clothes in vintage clothes shops—they all still sound as good as new. Notably, exotic records from Latin and African countries are also available here!

Crocodisc, located right next to its sister shop, 'Crocojazz,' is yet another shrine to Latin and African music. Though in Crocodisc, in particular, reggae reigns supreme. As many artists take on the Caribbean-born genre and top the music charts today, this shop offers an insight into its authentic origins. In fact, it's safe to say that Crocodisc likely has the biggest selection of vintage reggae music in all of Paris. And since it's located in the popular Saint-Germain-des-Près district, you'll have an easier time looking for it. If you're lucky, you might just hear the best reggae music playing from this store while you're near the area. 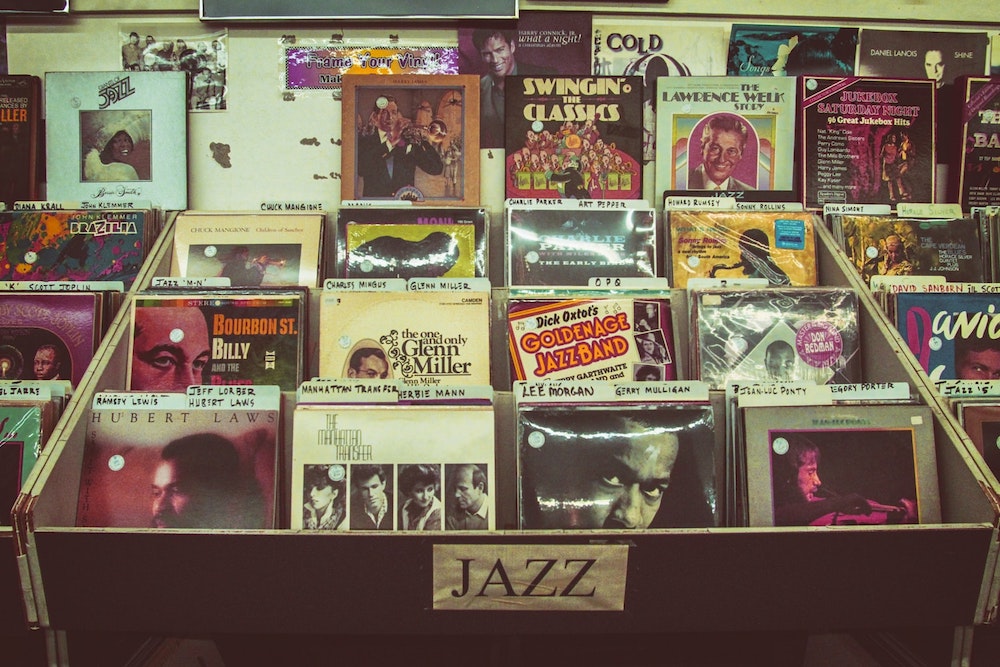 Jazz, blues, and soul. These are just some genres that Africans and African-Americans in the US pioneered and popularized in the 20th-century. Of course, as history has shown, the very electric origins of their music were drowned out by the cultural appropriation of white musicians. But that doesn't mean their music is lost forever. On the contrary, you can still get a few records of the original stars of jass, blues, and soul in Heartbeat Vynil. From the sassy vocals of Eartha Kitt to the swinging sounds of Louis Armstrong, the selection of excellent black music here is spectacular!

Ironically enough, La Silence de la Rue is anything less than silent! Why would it be when it has such an amazing selection of records. While other shops on this list tend to either focus or highlight specific genres, this place has it all and offers all in equal measure. Be it pop, rock, jass, funk, soul, garage, punk, or R&B, any genre you prefer, you'll find a record just for you. And they're al carefully curated too! A healthy mix of popular artists and rare records from masters you've probably never heard of before (but you should!). 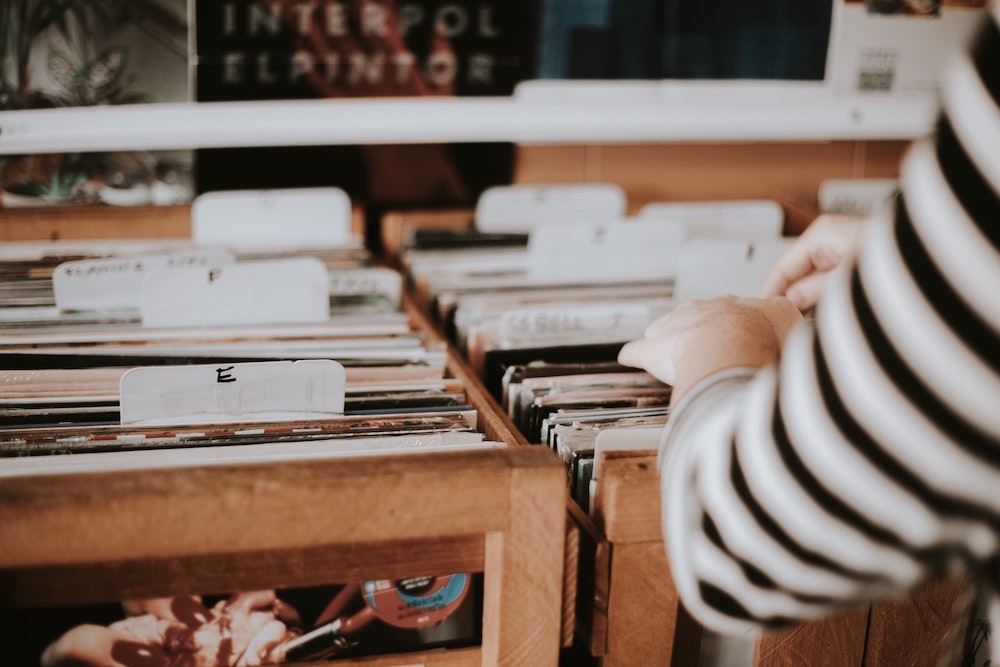 This store has so many outstanding records, it's no wonder its name is 'Musiques Musiques.' There's arguably no other name that's as appropriate! Located in the 9th district of Paris, it's a haven for American music right smack in the middle of the French capital. Because let's face it, American music did really change the game for the entire world. Anything that became popular there eventually became popular everywhere, even here in France. This particular shop is all about the great artists of the 60s to the 90s, arguably some of the best eras of American music. Ranging from pop and rock to soul and jass, you'll find anything and everything here!

Japanese jass, Venezuelan salsa, American soul, and Nigerian funk. These are just some of the amazing genres you can expect in Superfly Records! This must-visit record shop is the go-to if you're into rare and retro music that probably not a lot of people have heard of before. This isn't to say there aren't any popular artists here! You'll still see the likes of Ella Fitzgerald, The Beatles, Nat King Cole, and the like here! It's just that, compared to the other stores on this list, Superfly Records is a treasure trove of unheard-of musical greatness!

Finally, there's Walrus! Located on the 10th arrondissement, there are plenty of reasons why you ought to visit the place. Firstly, of course, there's the music. From rock and punk to jazz and soul, this place practically has it all. You'll only need to peruse for a few minutes and you'll find such excellent records that you probably weren't looking for, but should have anyways! Secondly, the place has its own café! A quirky little corner coffee shop where you can get some coffee and listen to the excellent music inside! What's not to love? 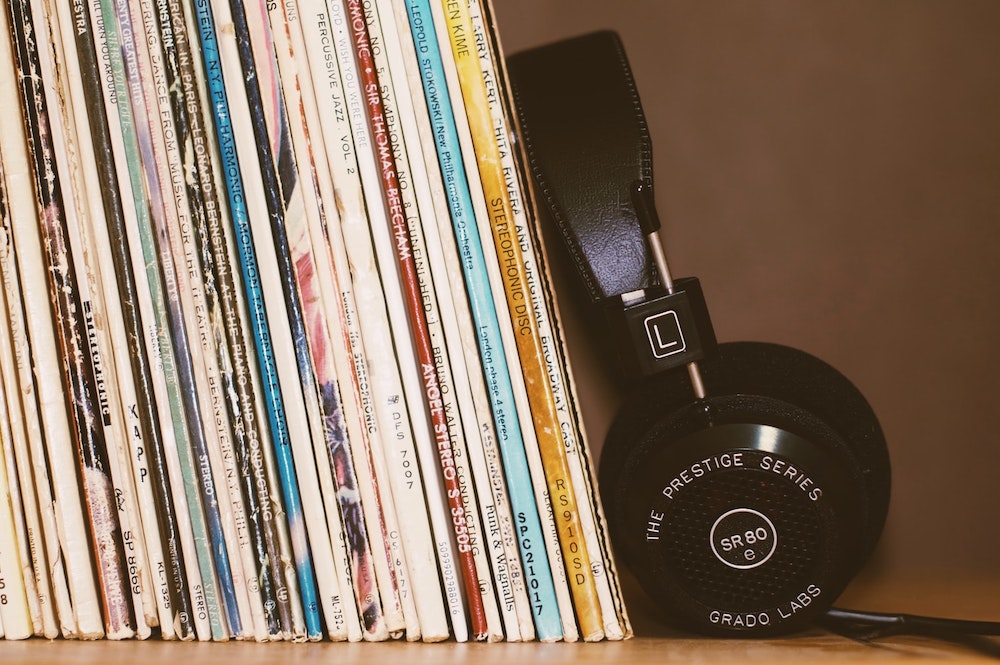 If you love Paris, you probably love all things vintage too! Not the least of which is vintage music! Well, if you're already in the French capital, you're in luck! The city has a ton of exciting vintage record shops where you can get excellent retro and rare music!

Do you know where to play the records you get from these shops? In your luxury home in Paris! That'd be a great way to spend some time at home, that's for sure!