Though Spain is a beautiful country overall, not many of its regions and cities are given enough attention. Of course, most people know of the elegant capital of Madrid, the sunny paradise that is Barcelona, and even the very romantic San Sebastian. But a place like Costa Del Sol deserves more recognition. There's so much to see and do here that it can even rival or possibly even trump the aforementioned cities. Not to mention the fact that it's located within a very warm place within Spain, making it quite the summer destination. If you want to learn more, here are some of the cities in Costa Del Sol. 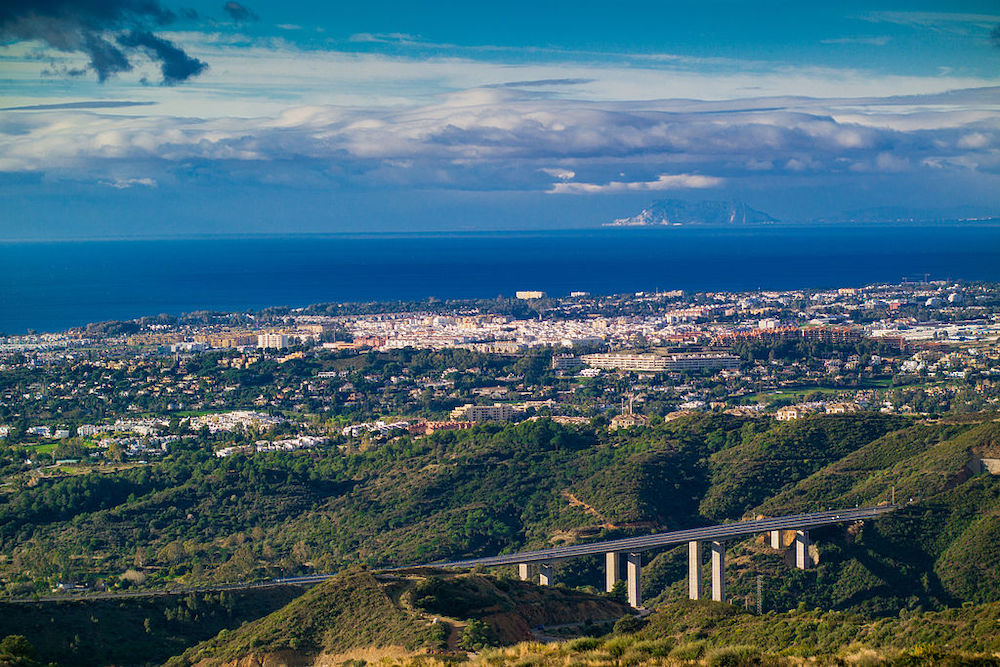 First up is the beautiful coastal town of Benalmádena! Situated literally beside the open seas, it's a popular getaway destination for those looking to have some sunshine and beach fun in this part of the country. It's also quite a busy city, with all sorts of establishments where tourists and locals alike can stay preoccupied all day long. Notably, as it is a coastal town, the seafood restaurants here are top-notch! From the paella to tapas, traveling foodies would want to go here asap! 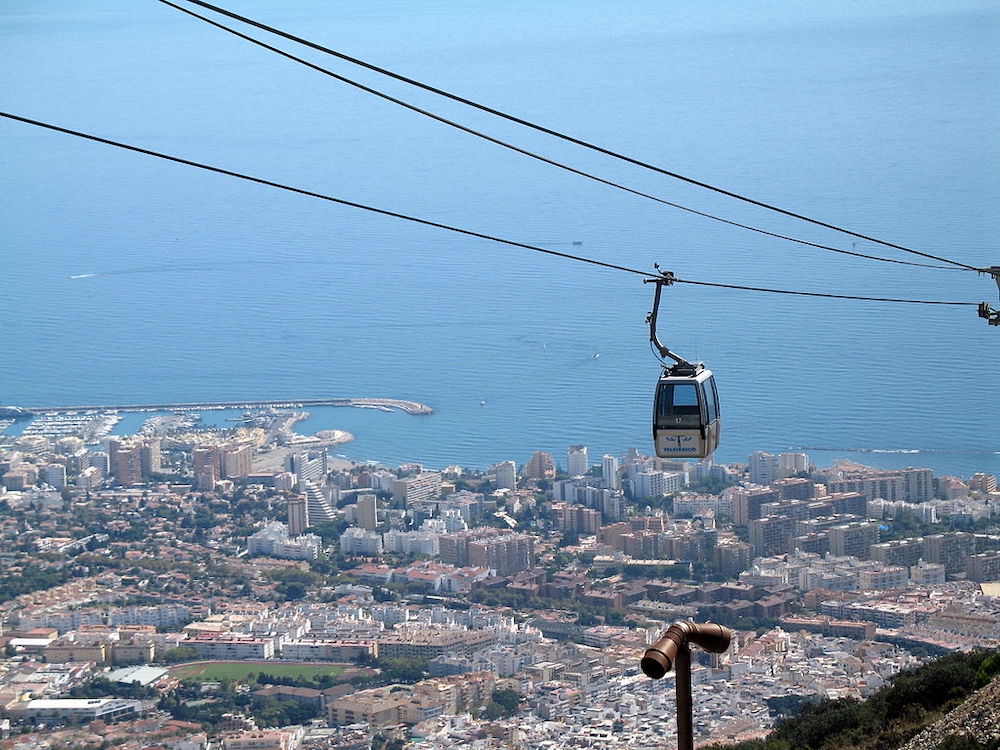 How's this for stunning? A stark white village, surrounded by lush greenery all around, located right by the Mediterranean sea. The beautiful contrast between the bright white hues, the natural greens, and the enchanting ocean blues is truly postcard-worthy. Though this all sounds like it's in Mykonos or Santorini, the city, which is names Casares, is actually one of the must-see places in Costa Del Sol, Spain. It's one of the region's more upscale areas, what with the vast gold courses, luxury resorts, and the like. 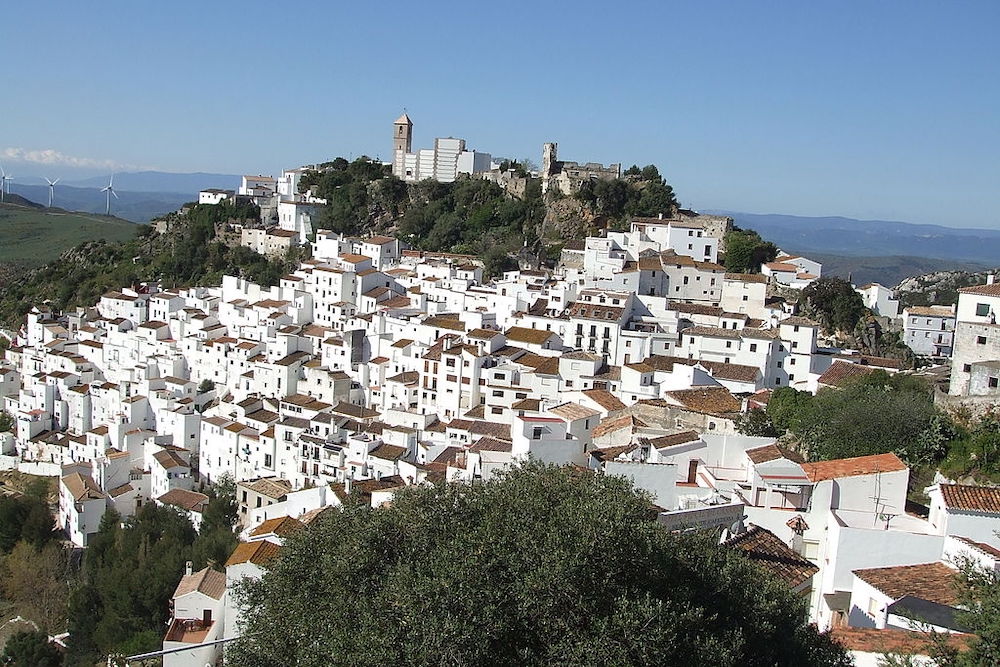 Estepona is the type of coastal town that can go head-to-head with the likes of Cannes and St. Tropez in France. Though its Andalusian charm reigns supreme, it's become somewhat of a playground for the rich and famous in Costa Del Sol. By the docks, you'll see more yachts and jet-skis than fishing boats. In the city proper, luxury apartments and grand houses are a dime a dozen. And in terms of entertainment, tapas bars, delicious restaurants, and lively restaurants dominate! What else can you ask for? 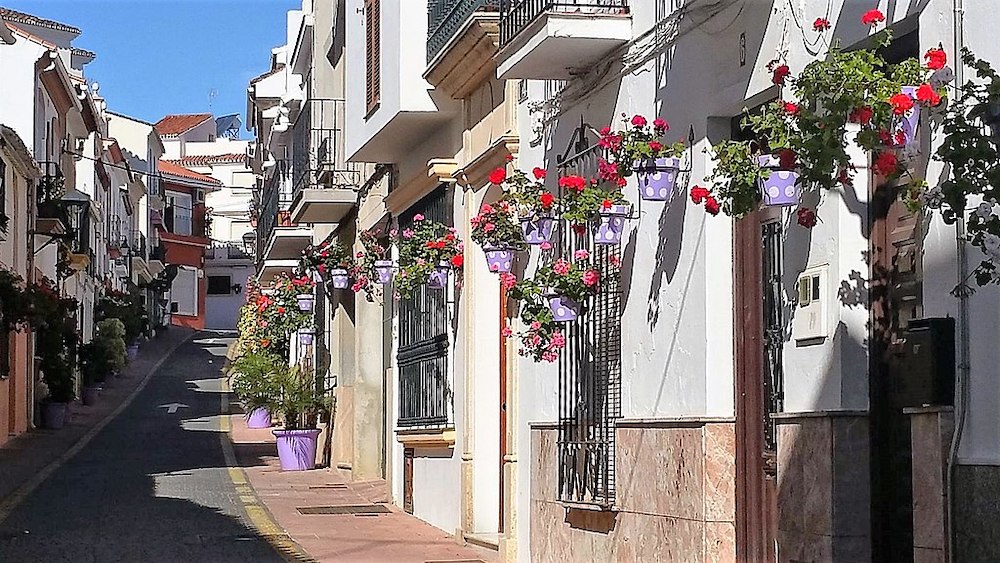 When people want to go to Costa Del Sol from the other parts of Spain, the coastal city of Fuengirola is where they'll end up first. It's somewhat the port of entry to the region, with the train traveling along the coast making for quite the dreamy ride. And if you go here by ferry, the harbor in the city is probably where you'll dock. In any case, Fuengirola is also one of the busier cities on this list. There are lots to do here, ranging from enjoying a nice afternoon in a tapas bar or shopping to your heart's content in the many shopping districts. 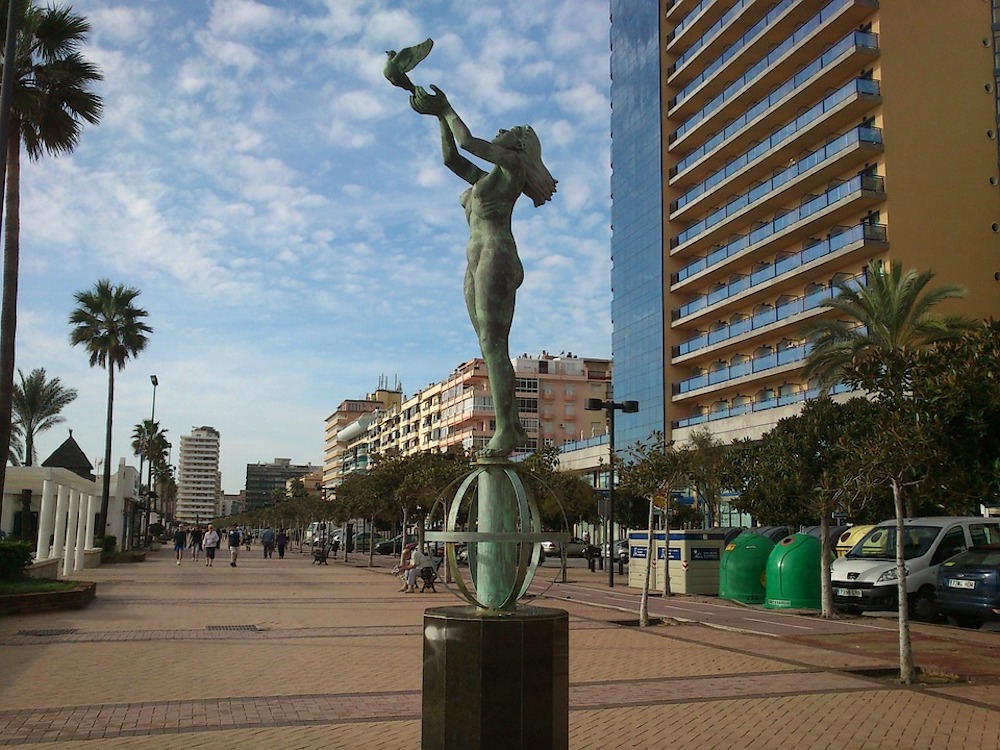 Another busy city in Costa del Sol is Malaga! Many would even go so far as to describe it as a cosmopolitan city too. Though it's to be expected as it is the capital city of the region! It shouldn't surprise anyone that fashionable shopping, eating delicious Spanish dishes, going to nightclubs, and reveling in the social scene are all the norm here. And since the beaches are only a hop and a skip away, it's widely regarded as one of Spain's best resort towns! So much so that the world's elite would often come here for a retreat as well! 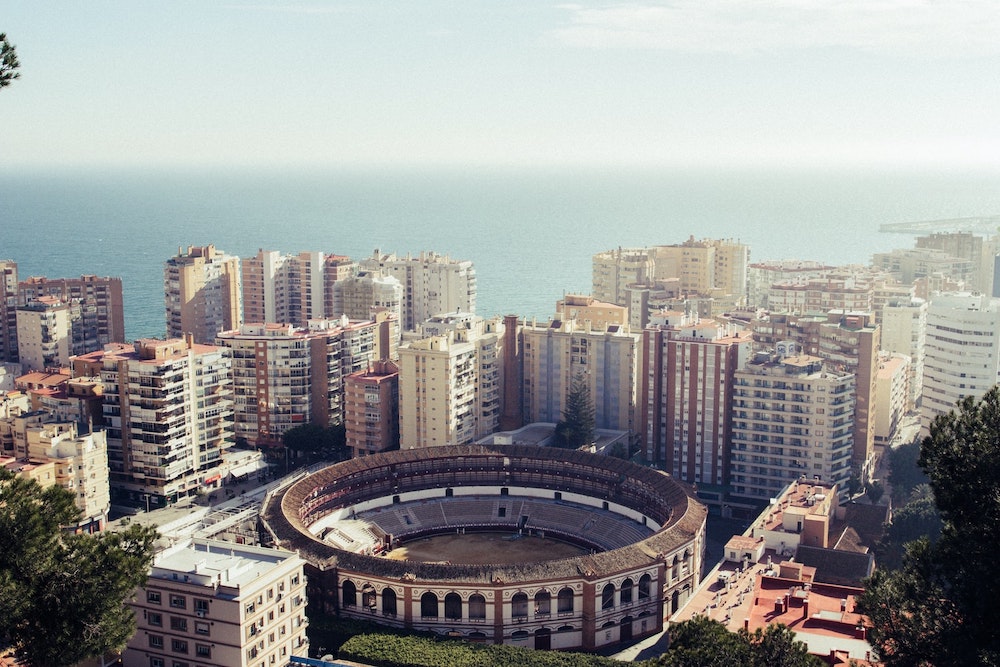 Right after Malaga, Marbella is the second biggest (making it the second busiest as well) town in Costa del Sol. And while the former is more of a cosmopolitan city, this one is a true-blue vacation destination. Most of the major highlights here are the luxury hotels, stunning resorts, humble hostels for backpackers, and the like. Though it has its fair share of office buildings, schools, restaurants, cafes, and more too. Still, apart from the locals and business travelers. people here mostly just relax, pamper, and spoil themselves rotten! 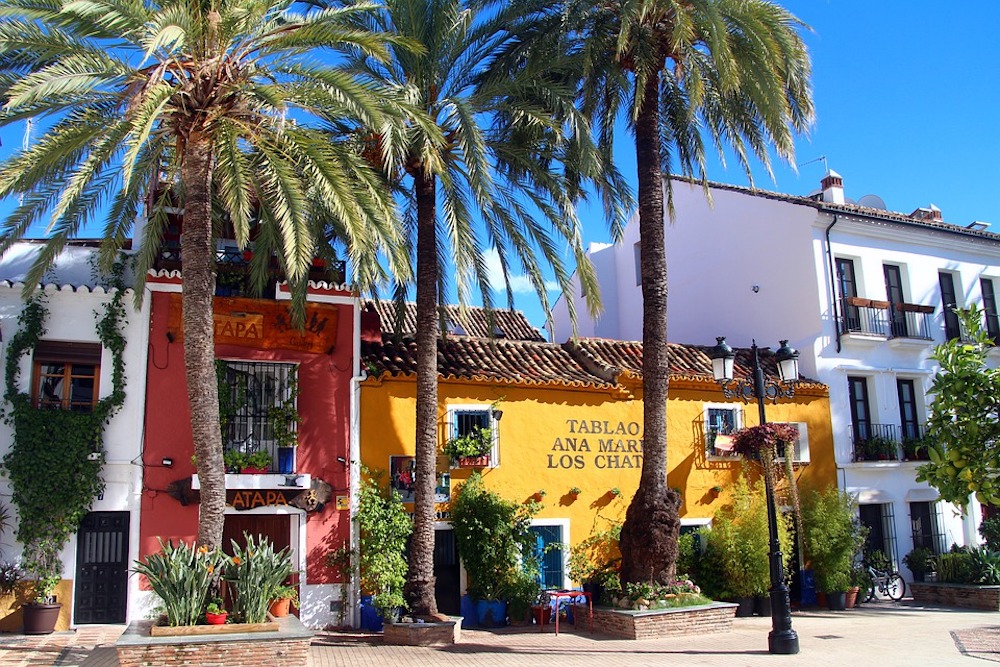 It's safe to compare Mijas to Marbella as both are very 'vacation-centric' towns in Costa Del Sol. But the main difference between the two is that Mijas is arguably more elite. As well as it's farther away from the sea than the other towns, most especially compared to the coastal cities. Weirdly enough, though the place is full of cobblestone streets, whitewashed houses, and the like, the lifestyle here is actually very contemporary. And instead of swimming (in the sea), the main activity here is golf! The place is nearer to the mountains after all! 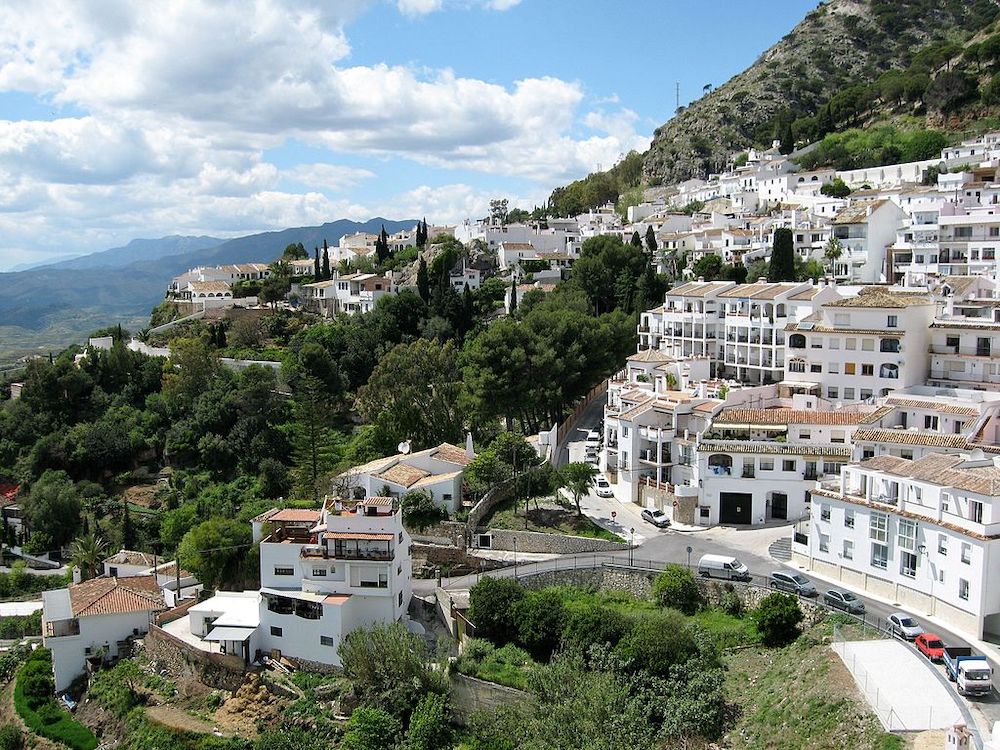 Finally, there's Sotogrande. Out of all the cities on this list, this one is most probably the most luxurious one out there! Not only is the place a common retreat for the world's elite, but a lot of them have also even set up vacation homes in this very area. It's no surprise, considering that the coastal town is one of the best spots for rest and relaxation. The cost proximity to the sea will still give that warm Mediterranean feel, even when the city itself is quite urban and modern. 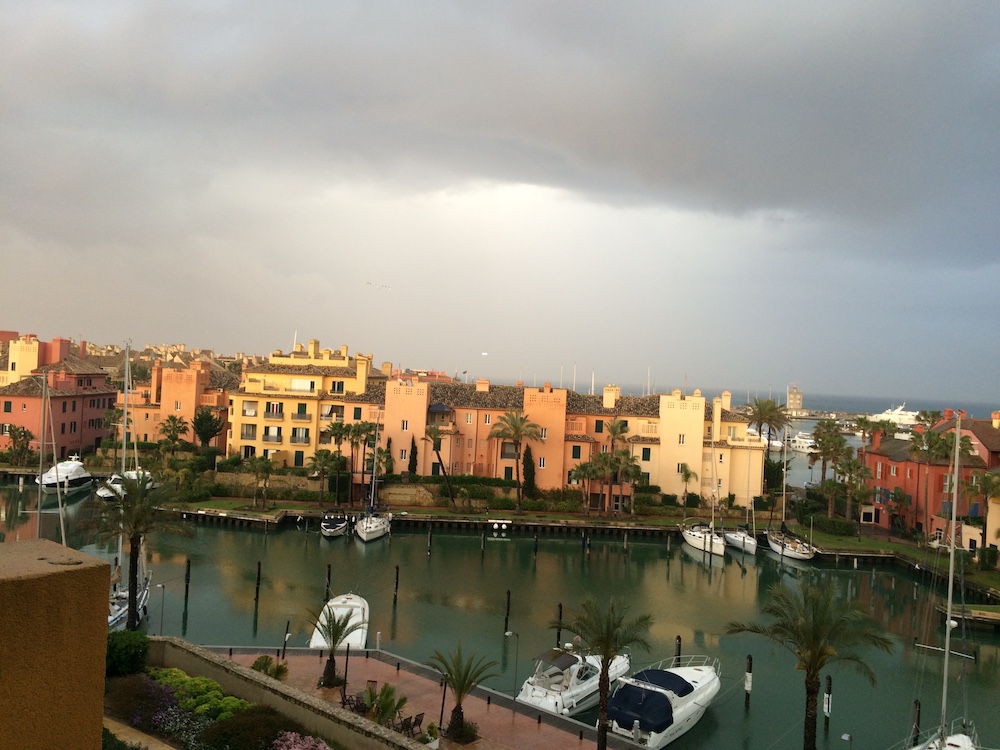 Costa Del Sol is a region in Spain that really deserves more attention and recognition than it gets now. The many cities in this area are truly top-notch, ranging from mountainous resort towns to luxurious coastal cities by the Mediterranean!