Many Ways to Spend Wintertime in Vienna

Let's admit it—Vienna is one of those cities where winter makes it a whole lot better. Firstly, seeing the city all covered in snow is one of the most beautiful sights you'll ever get to see. On its own, the palaces, castles, cathedrals, and more already take your breath away. What more when they glimmer and glisten as snowflakes fall on them? But even beyond that, there's still a lot you can do in the city even when it's cold outside. Here are some you ought to know to convince you to go here during this time of the year. 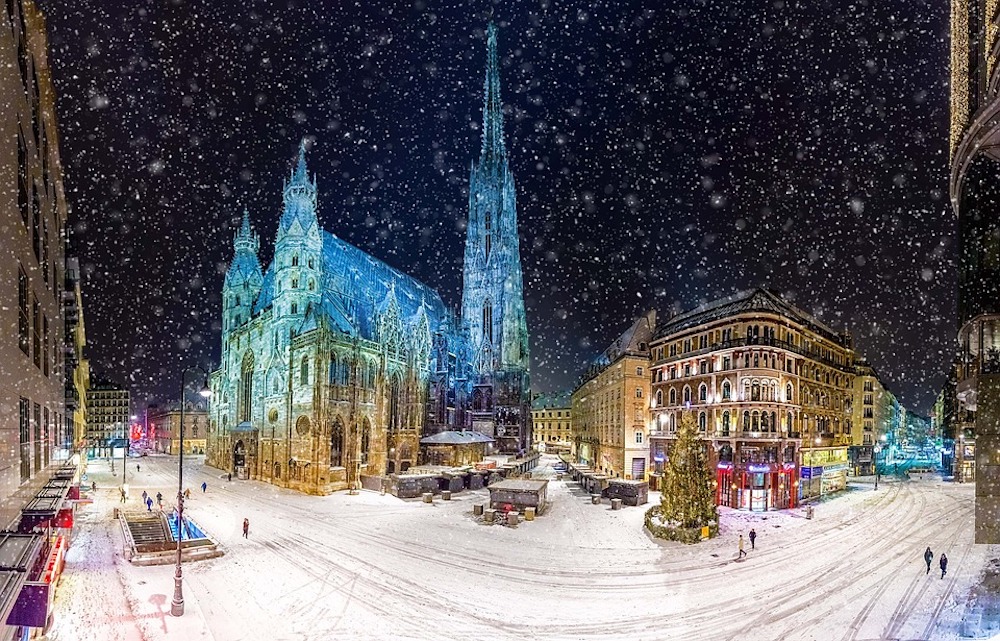 Go To A Ball

Winter in Vienna, particularly among the city's elite, is also known as 'ball season.' From November to January, the Austrian capital holds its famous balls where young men and women waltz to their hearts' content. It's one of the more beautiful traditions that the country still holds, much to the pleasure of the nostalgia-loving people who get to visit the place during winter. The vision of swirling white silks and chiffons as an orchestra plays some of the best classical music is something to behold. Though you're mostly only a spectator, it's one you ought not to miss while you're here! 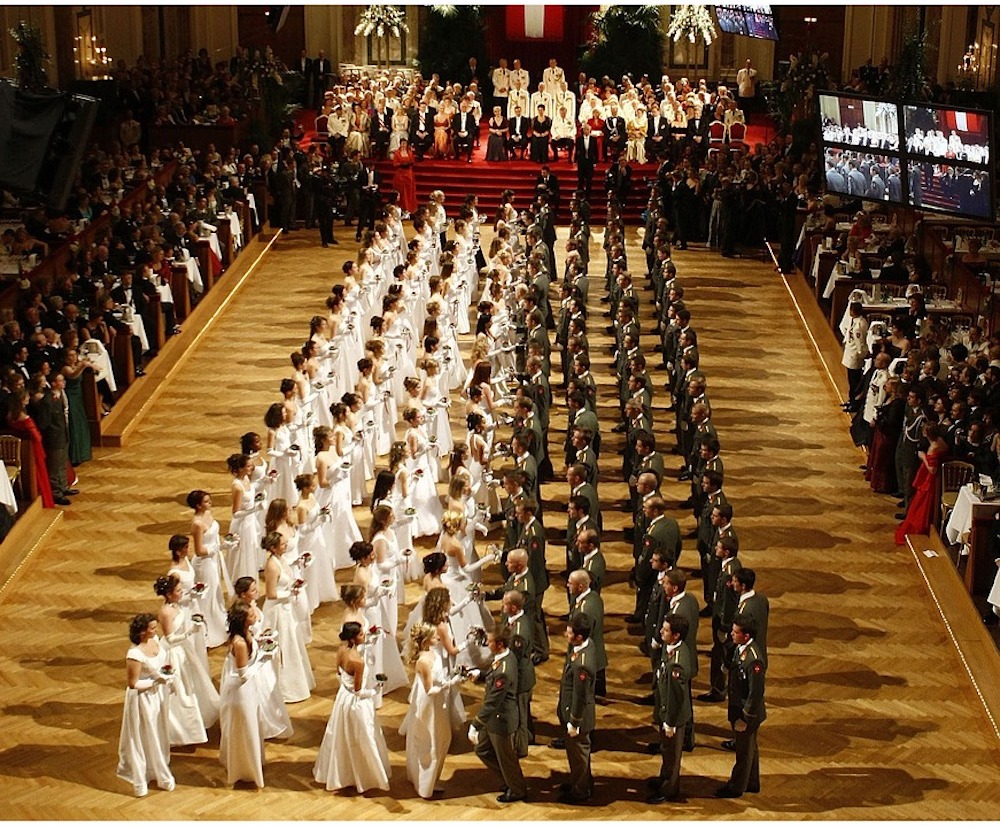 Speaking of classical music, you can also listen to as much as you want in the winter as well. Many of the beautiful opera halls in Vienna are often filled during winter because of the many performances held at this time. And it's something you really have to do while you're in the city. Even if you only have a day in Vienna, if there's a performance, you wouldn't want to miss it. Music is a huge part of the city after all. The likes of Beethoven, Mozart, Chopin, and more have walked along these very same streets and performed in these vert same halls! 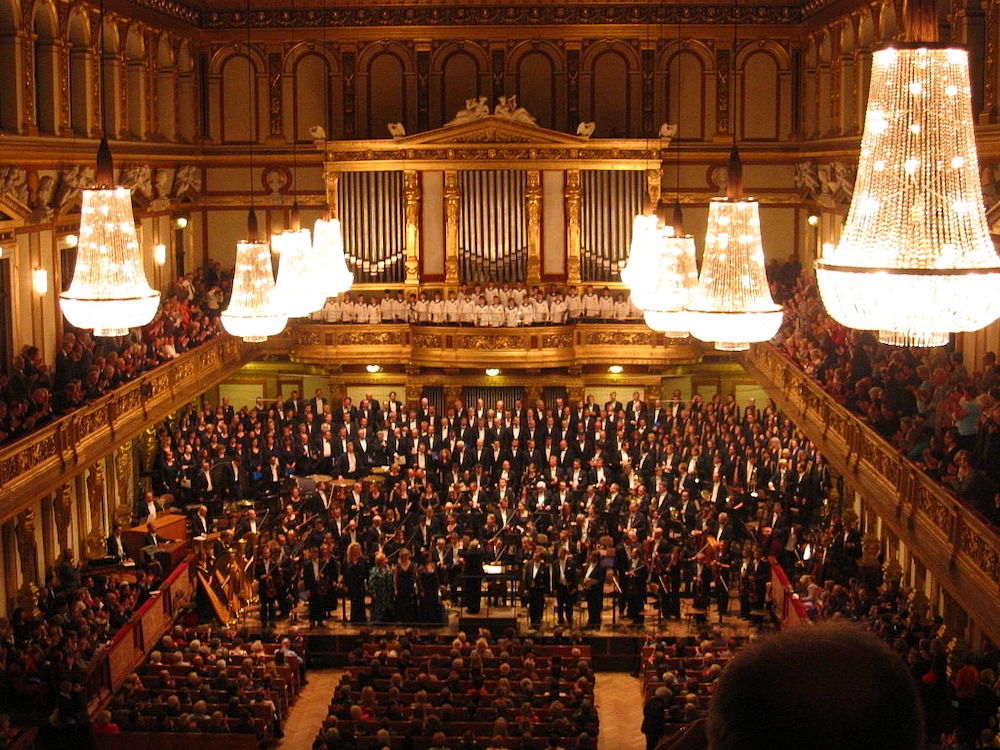 Though may look far from a city that's into sports, you can actually play a lot of them here. Winter sports, to be exact! Since snow falls like crazy in this city the moment winter comes out to play, you can bring out your skates and glide throughout the city. Well, not literally, of course, but there's no stopping you from gathering up a few of your pals for a game of ice hockey! What about figure skating? Or you can even bring out your sleigh and ride zoom through just about any corner of the city! 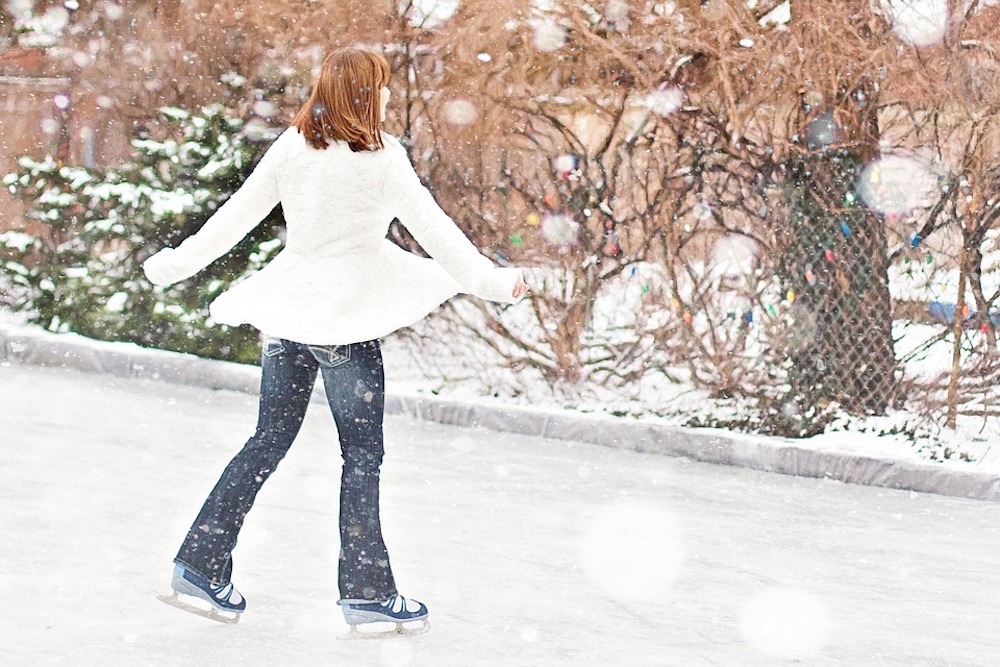 After playing sports, you're sure to be parched, aren't you? No worries! Now's the perfect time to have a sip of some good ol' glühwein! This mulled wine made with a dash of cinnamon and served with orange slices does the trick! It's a must-have winter treat for many European countries, including Austria. Though it's no exactly champagne or red wine, it's a great warm beverage, the only of its kind, that will really tingle your taste buds. If you thought the snow got you tickled, wait until you sip this amazing melody of flavors for the first time! 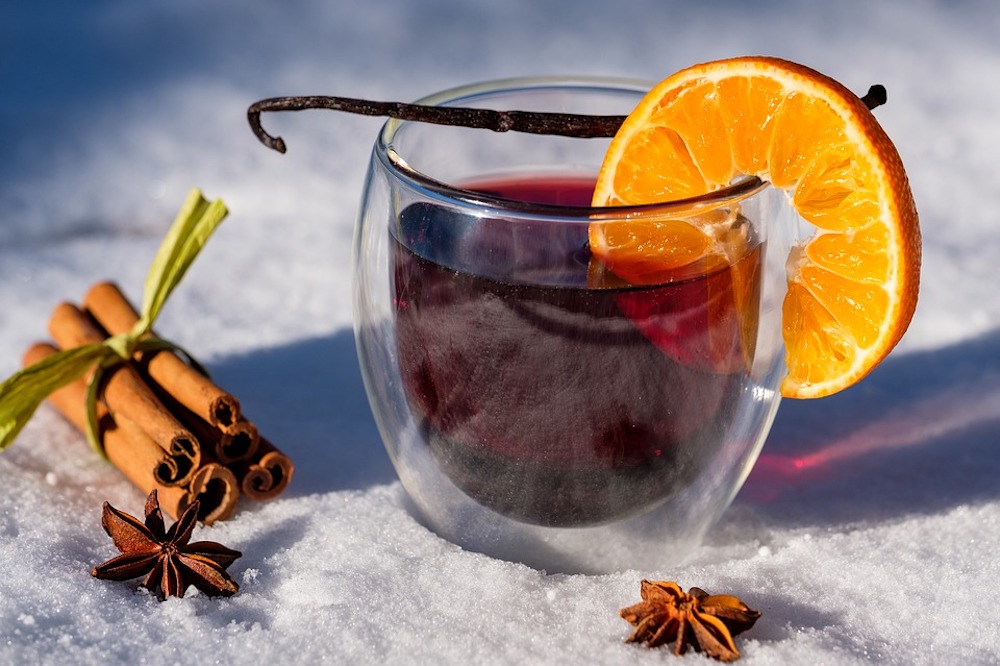 If glühwein is not to your liking, you can always get some Viennese coffee instead! Fortunately, the city has a ton of cafes and coffee shops that can serve you some. A few of them are even the best hotspots in the city, the types of places a globe-trotting foodie just has to visit! Whether you are one or not, when it gets too cold outside, there's really nothing like warming up in a heated cafe and taking a sip of some strong Viennese coffee! The comfort and coziness this feeling will give you are out of this world! 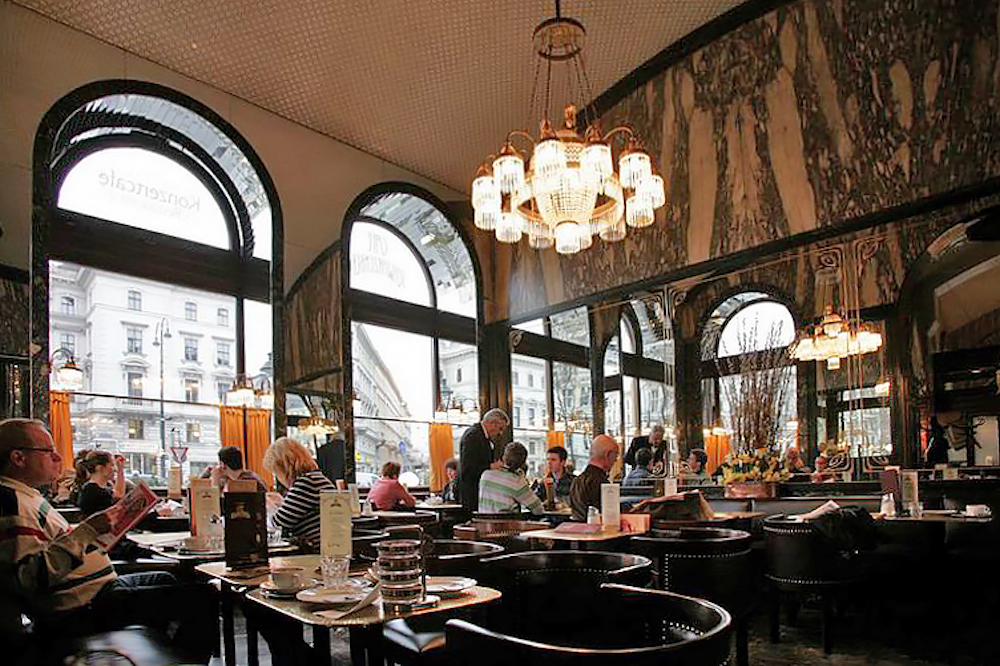 Of course, you have to pair your coffee up with something sweet, right? Enter the sachertorte! This delicious Austrian variation of the classic chocolate cake is rich, sweet, and oh-so-delicious. It's a winter treat through and through, the type that's best to serve right after holiday dinner! Though you don't need a holiday as an excuse to have some. This mouth-watering cake is available in countless pastry and coffee shops throughout the city. You won't find a cafe in any district in Vienna that doesn't serve it! That's how much people love it! 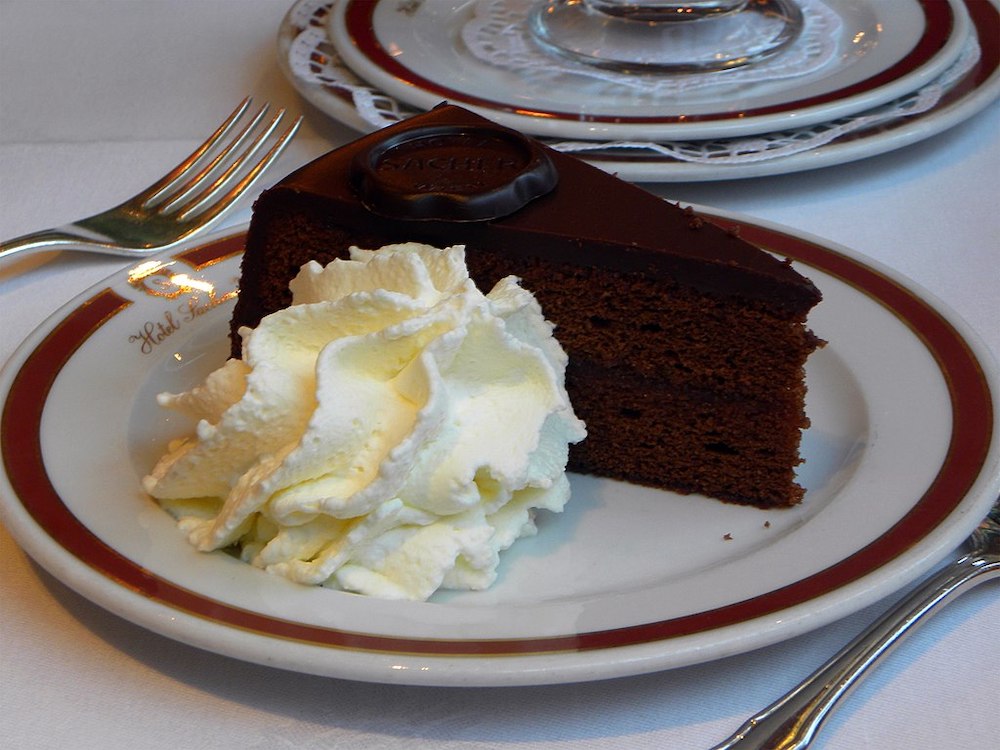 The great thing about Vienna is it's just as wonderful, beautiful, fun, and exciting a city in winter as it is at any other time of the year! There's a lot to see, do, explore, and more here even when it's cold outside and there are piles of snow all around!

Going home to a luxury place in Vienna is the best way to end your day in the Austrian capital during winter!