What To Expect in Budapest During Winter

As beautiful a city as Budapest is, it's already quite underrated. There's no denying it—the Hungarian capital pales in comparison to the likes of Rome, London, and Paris when it comes to popularity. What more when it's wintertime? When the temperature is so low, it almost feels impossible? Will people still go here! They should! There's actually a lot you can do, see, explore, and experience in this city during winter. Some you won't find anywhere else! A lot of great memories are in store for you the moment you decide to go to Budapest in wintertime! 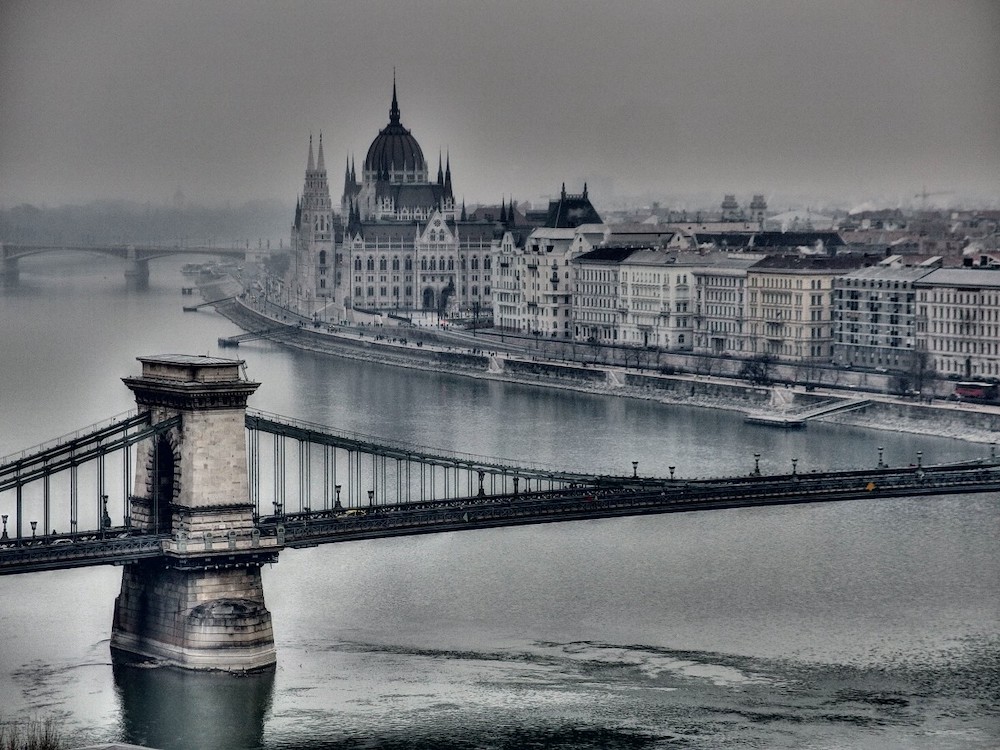 Marvel At The Lights

Firstly, you can marvel at the lights of Budapest when it's winter! Since the coldest season of the year coincides with the holidays, the Hungarian capital lights up and becomes quite the fantastical winter wonderland during this time. As if the glimmering snowflakes on the ground weren't enough, the city puts up all sorts of sparkling decorations, lighting fixtures, and more for all the world to see. 'Enchanting' doesn't even begin to describe how it all looks like! The moment the sun goes down and the lights go up, you're instantly transported into a magical land! 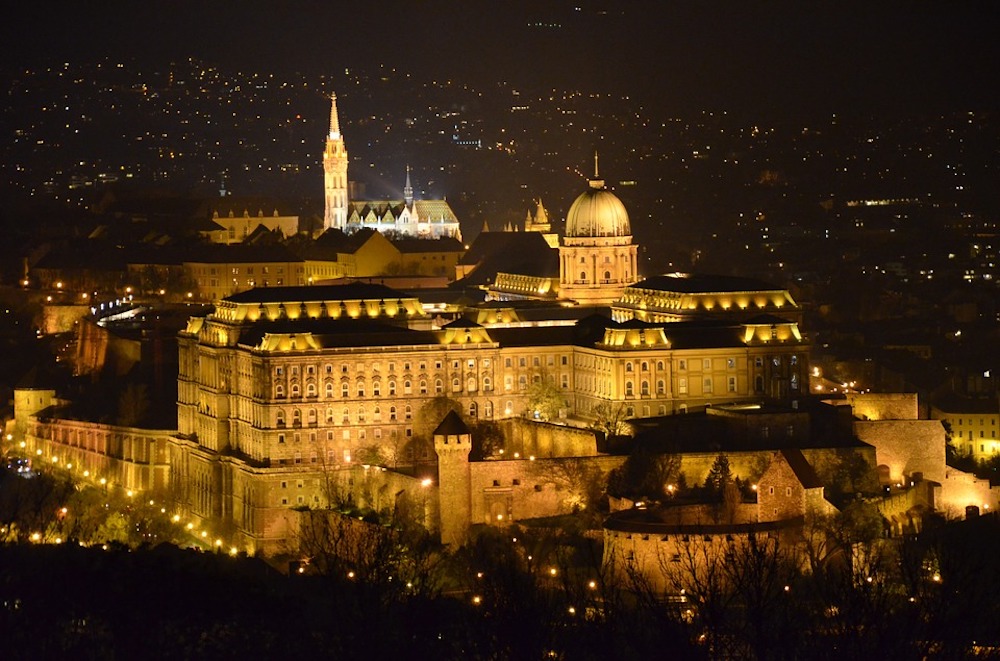 Throughout Budapest, at every corner in each district, you'll find that there are countless places you can get a bag of roasted chestnuts. Either that or you can buy some ordinary chestnuts in many street markets and roast them at home. Either way, a normal way to stay warm in the city during winter is to enjoy some roasted chestnuts. There's really nothing like biting into these tasty treats, all heated up to toast your taste buds. You'll find that pretty much everyone in the city has a bag or two once it starts snowing outside! 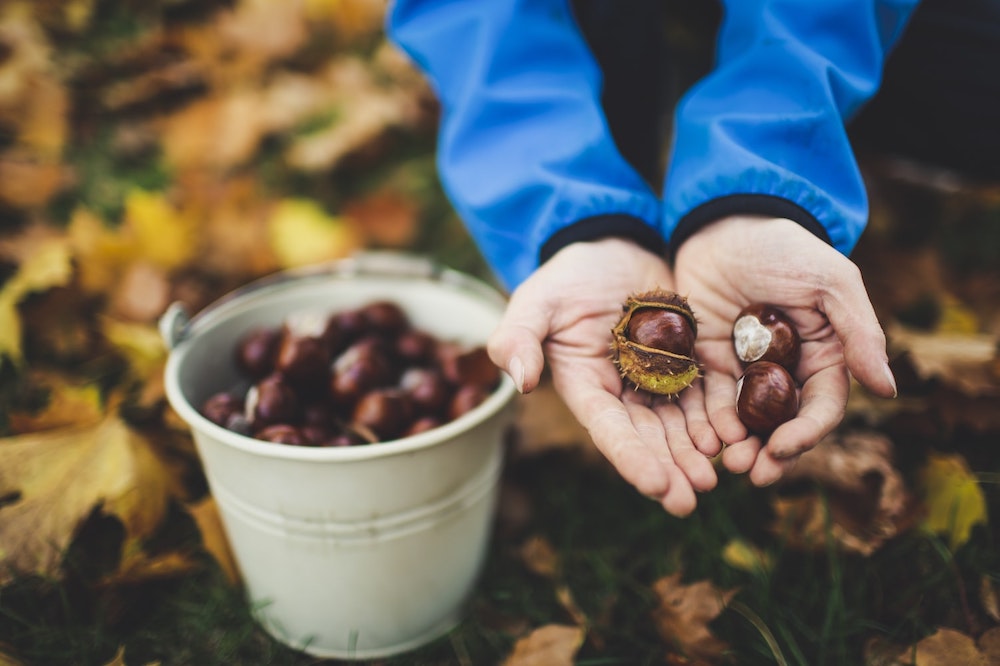 Speaking of winter treats, there's a handful of Hungarian dishes you ought to try during this season as well! There's the kurtoskalács, also known as the 'chimney cake,' which is said to be the very first (type of) cake in history. Baked over the fireplace, dashed with cinnamon, and sprinkled with sugar, it's a sweet winter treat that you won't get enough of! A nice helping of gulyás will also warm your throat in more ways than one. Go to any of Budapest's great restaurants to order them and you'll have quite an amazing hot meal that's perfect for wintertime! 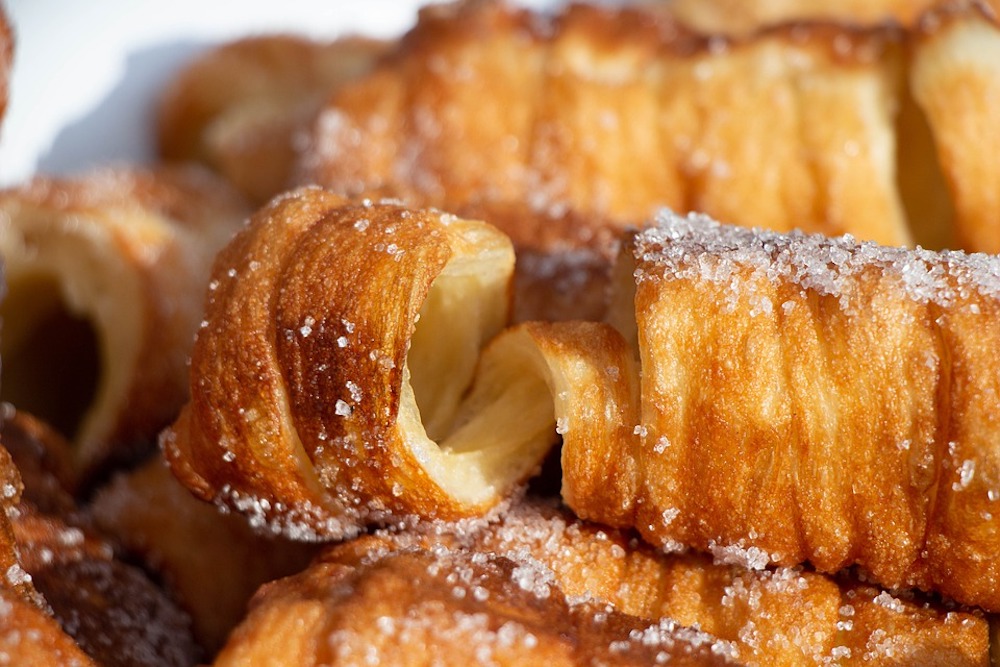 Of course, since it's winter, you can also go ice skating! What's so special about that? Well, unbeknownst to many, the biggest ice rink in all of Europe is actually here in Budapest! Once the lake in the City Park freezes, it becomes the go-to place for some ice skating in the city. Located in the biggest and most beautiful park in the Hungarian capital, not to mention it's surrounded by a few beautiful castles and other monuments, you'll feel as if you're actually ice skating inside a storybook or something. Before long, you'd be lost in your imagination as you glide away! 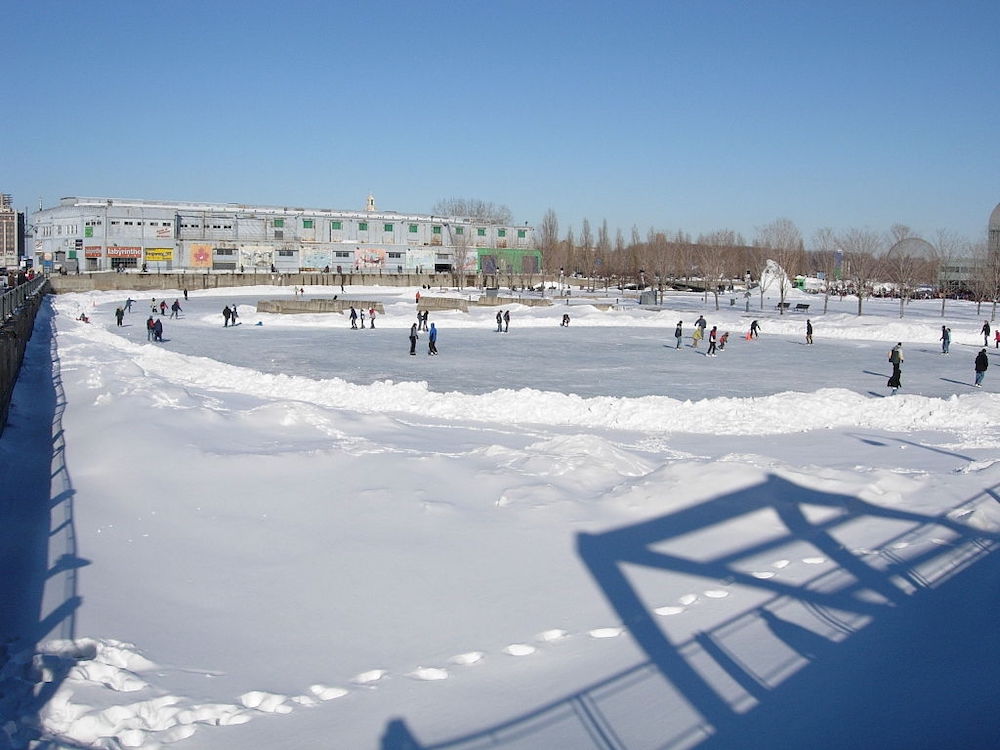 Heat Up in A Thermal Bath

Finally, when it gets a little too cold for comfort, you can always heat yourself up in a thermal bath. Though there are plenty of heated pools in the city, the famous Széchenyi Thermal Bath is undoubtedly the most popular. In fact, even when it's not winter, you really ought to go here at least once. It's the type of place that you just have to go to even when you're in Budapest for just a day Granted it can get crowded at times, particularly during winter, there's no denying that warming up in these famous thermal pools would be a good idea! 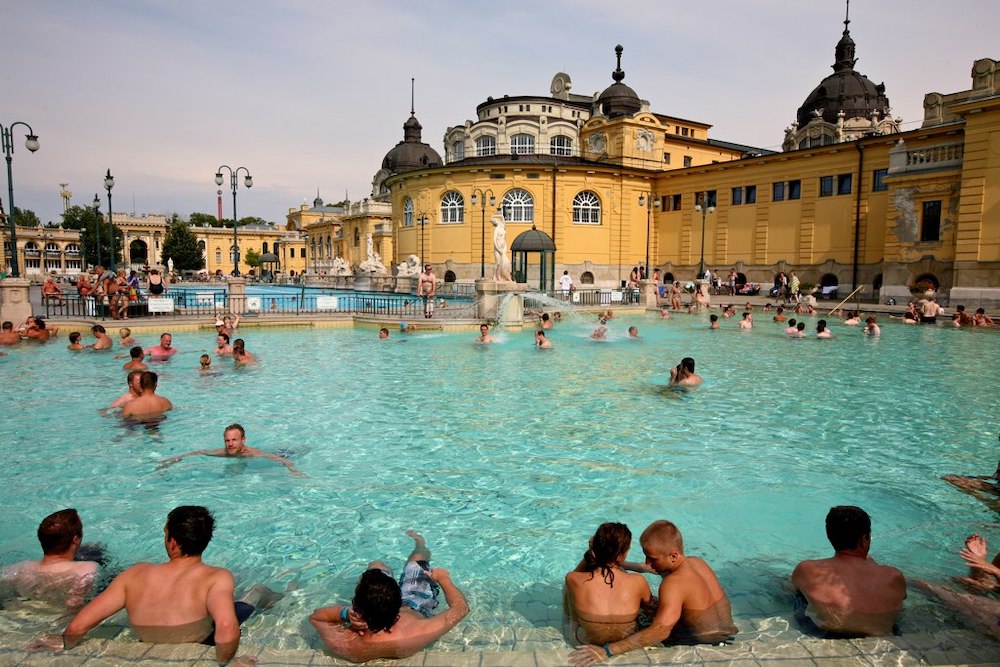 Spending the winter season in Budapest might not sound like a good idea but it is! The Hungarian capital has so much to offer even during the coldest time of the year. From roasted chestnuts to beautiful lights, you'll thank your lucky stars you're in Budapest in the wintertime!

A warm and cozy luxury apartment in Budapest is the best thing you'll ever need when you go to the Hungarian capital during winter!