Christmas in The Czech Republic: What You Might Want To Do

Did you know that Christmas in the Czech Republic is actually fun, exciting, and unique? Oftentimes, as far as Christmas is concerned, it's always the same old same old, right? It's where you keep up the family and cultural traditions when it comes to celebrating the holidays. And while that's all well and good, at times, you prefer to mix things up, don't you? In that case, try to do what the Czech do during the holidays. Their traditions are fascinatingly unique, almost to the point that you won't understand them at all. But don't worry, many of them are still easy to do at home! 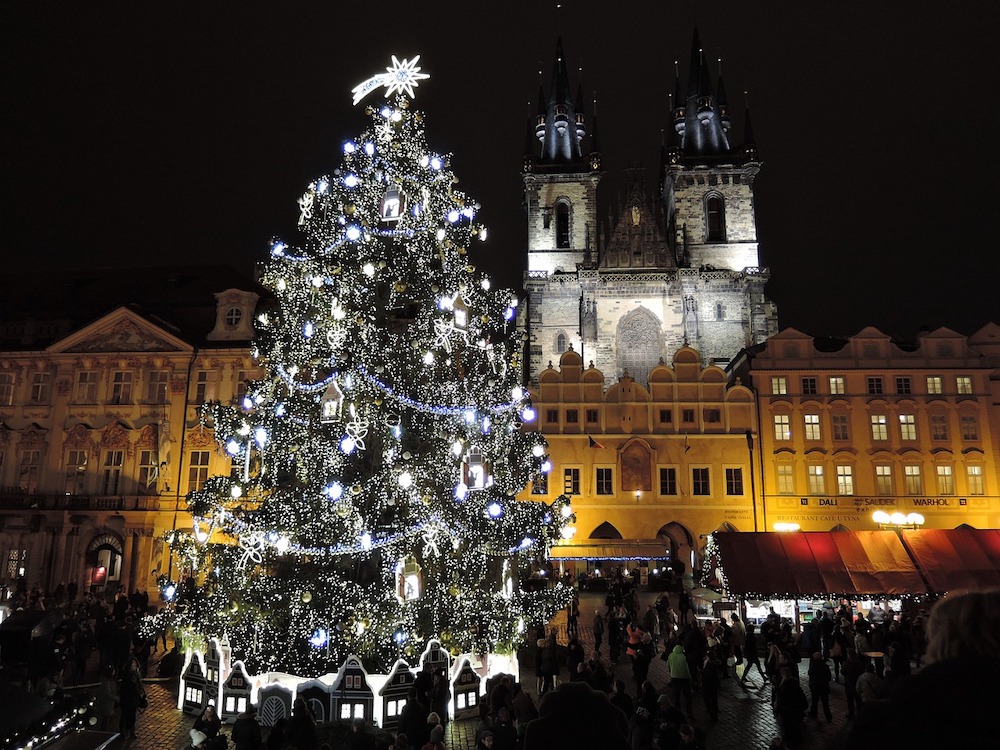 In other countries, turkey, ham, chicken, and the like are the go-to main courses for a Christmas feast. But here in the Czech Republic, it's carp! Yep, the fish! Fried carp is the signature Christmas meal for many Czech. Beyond just eating them, it's actually part of their tradition to buy a living carp days before Christmas and then fry it for the holiday feast. Those who are vegan or vegetarian that are opposed to animal cruelty simply set them free in the nearest lake or river. Whether you eat the carp or not, you can't deny it's one of the world's more unique Christmas traditions. 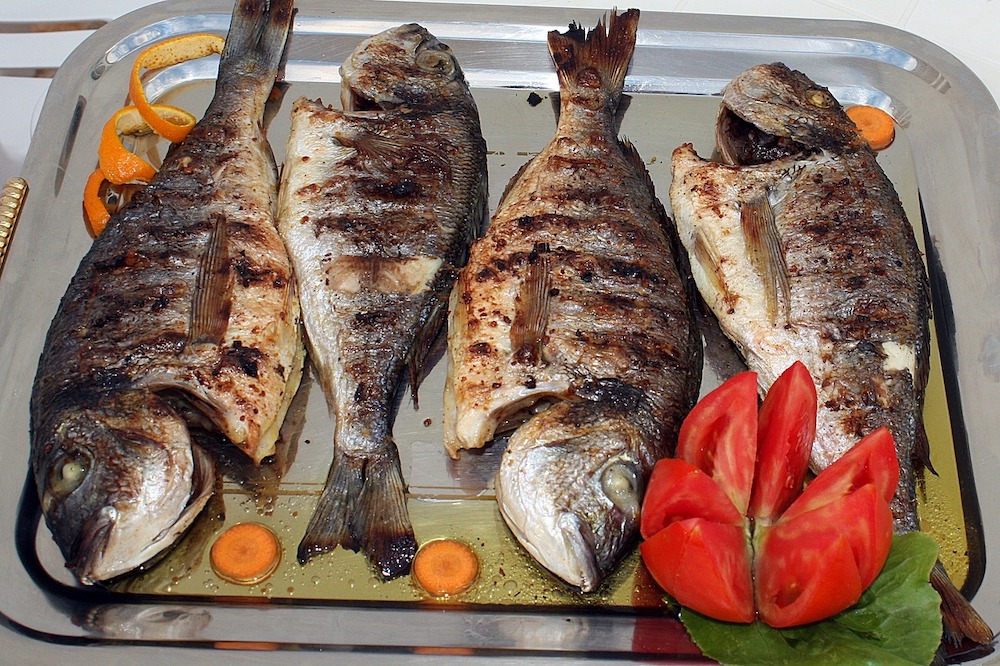 Don't worry about the carp! That's not the only dish served during Christmas Eve! And yes, you read that right! Christmas Eve! While in other countries like France, the US, the UK, and more dine to their hearts' content on Christmas Day. the Czech does it on Christmas Eve. It usually follows the midnight mass heard on this night as well. As already mentioned, fried carp is the main star of the show, though other seafood dishes are suitable as well. The Czech Republic is, weirdly enough, one of the few Western countries that traditionally serve seafood during Christmas. 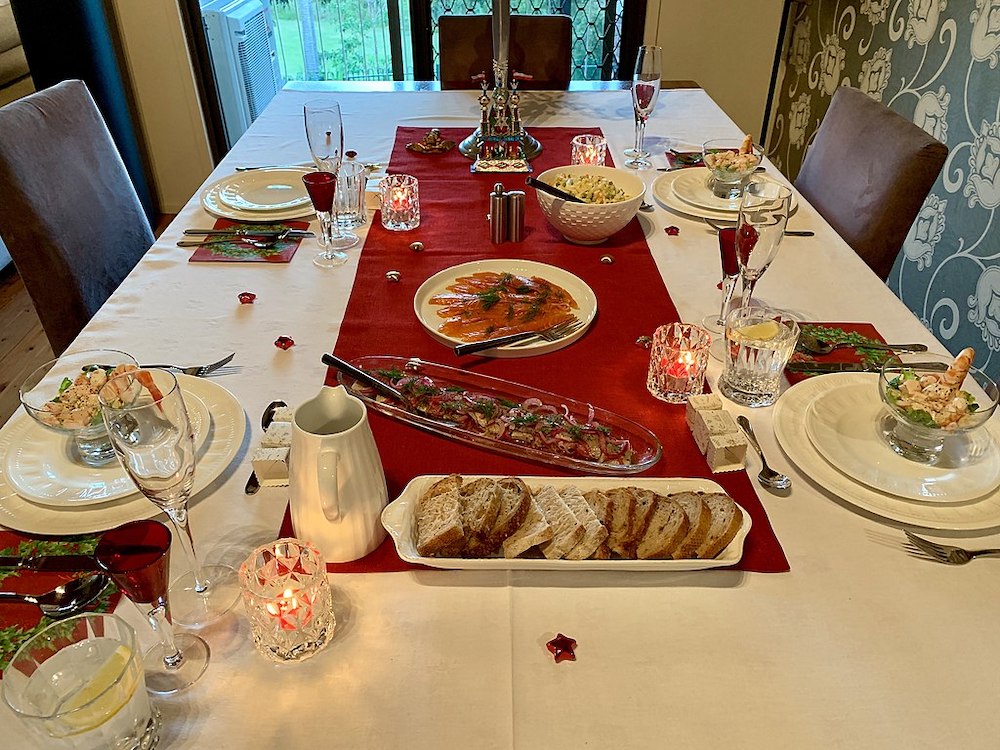 If you think that Santa Claus is the main figure during the holiday season, think again. The Czech Republic is one of many countries that don't recognize Santa Claus at all. You won't find Czech kids leaving cookies and milk by the fireplace during Christmas eve. Instead, they anticipate the arrival of St. Nicholas during his feast day on December 5, which is actually one of the more unique Czech holidays out there. On this day, St. Nicholas arrives with an angel and a devil and they give out gifts and goodies to the nice children and coal to those who've been naughty. 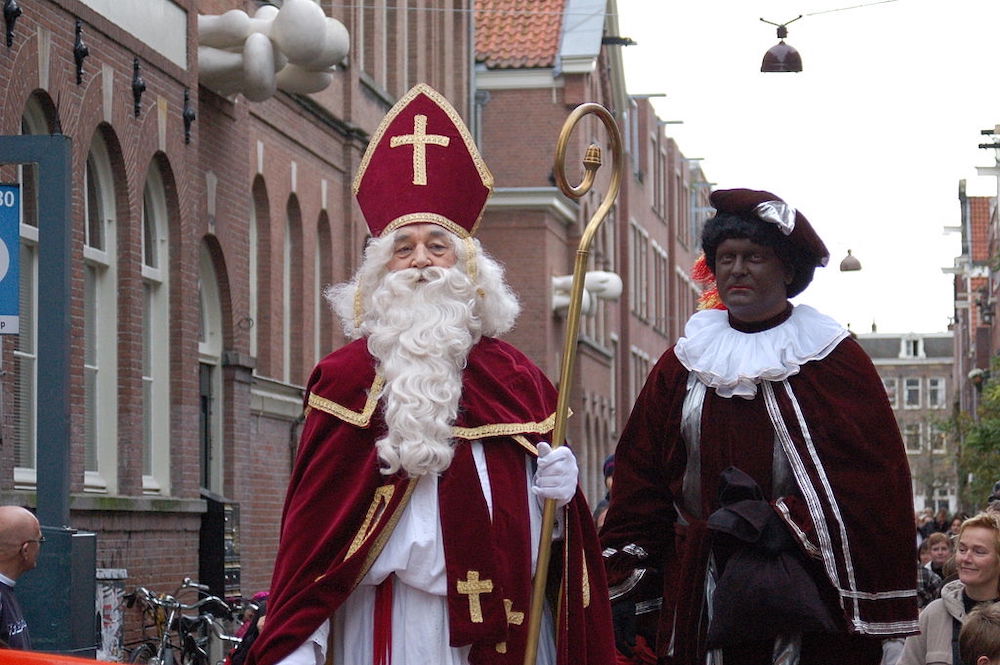 Want to know another quirky Czech Christmas tradition? That's playing psychic! Or, at least, attempting to foretell the future. They have many ways to try to find out what fortune lies ahead of them for the coming year. An easy one is to cut an apple in half. If the core has four corners, that means bad luck awaits you in the near future. However, if it has five corners, expect a year full of happiness and good health! Meanwhile, single girls in the Czech Republic would throw a shoe over their shoulders during Christmas Eve. If the show falls pointing towards the nearest door, it means they'll get married soon! 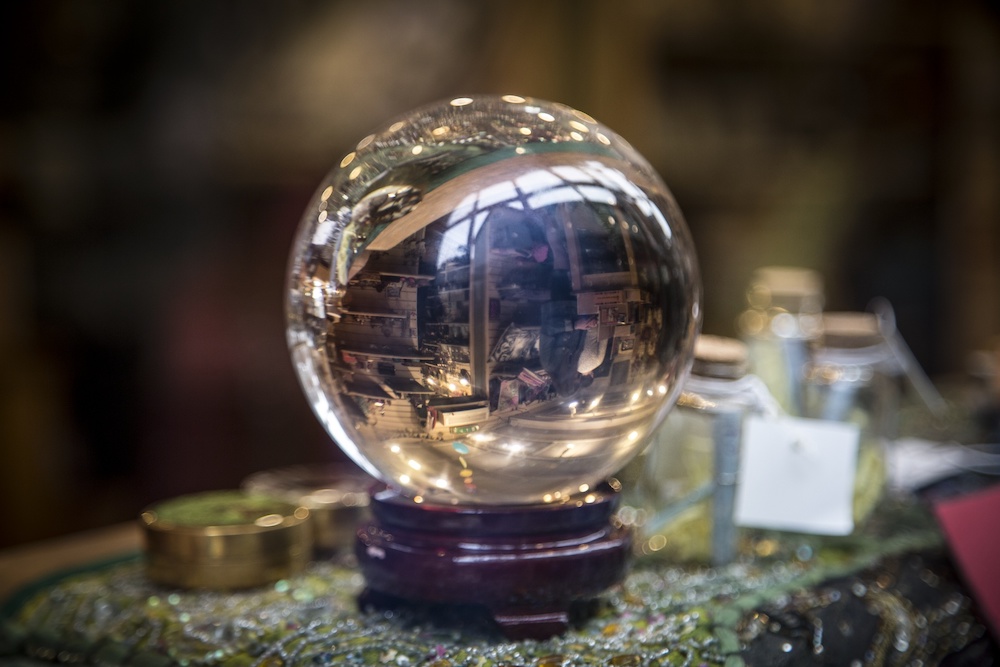 One of the best holiday traditions in various countries is opening your presents on Christmas morning. All season long, you put gifts under your tree, fighting back the temptation to see what your loved one gave you this year. Some kids even try to stay awake during Christmas Eve and wait until the clock strikes 12, hoping to open their presents by then. Well, kids in the Czech Republic don't have to wait that long! In this country, opening gifts is done on Christmas Eve, often right after Christmas dinner or the midnight mass. 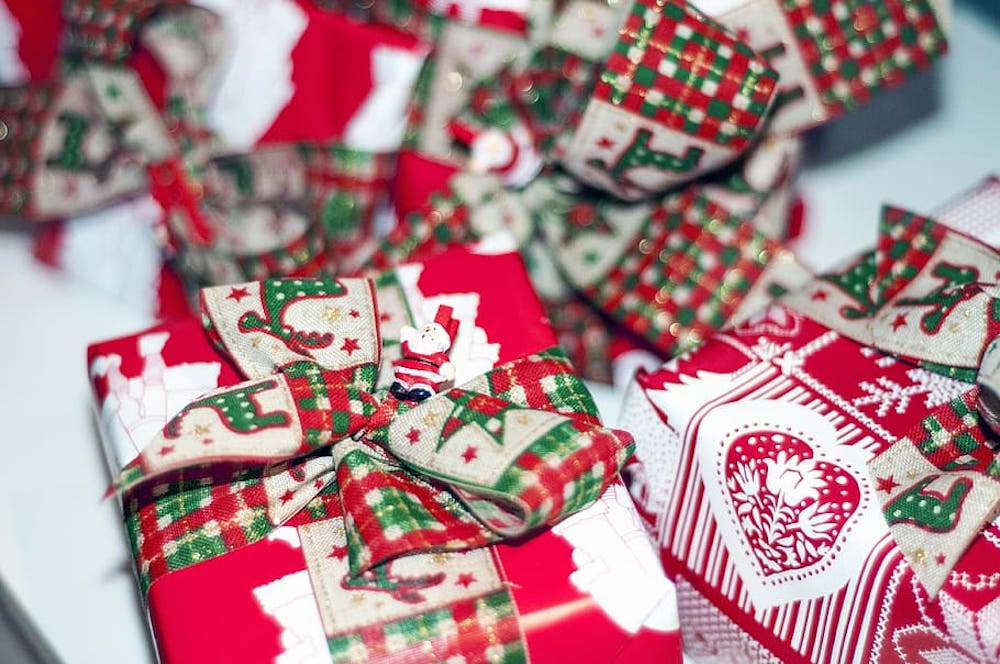 Ringing A Bell for Baby Jesus

Similarly to Austria with their 'Christkind.' The main figure who brings presents to people's houses in the Czech Republic is the Baby Jesus, not Santa Claus. Many would refer to him as 'Christkind' just like the Austrians, but for the most part, he's simply known as the infant Christ, the one whose birthday they're celebrating. The tradition goes is that, while the kids are off playing outside or are sleeping in their rooms, Baby Jesus sneaks in and leaves presents throughout the home. A bell is then rung, signaling the kids to come back inside or wake up because Baby Jesus' gifts have finally arrived. 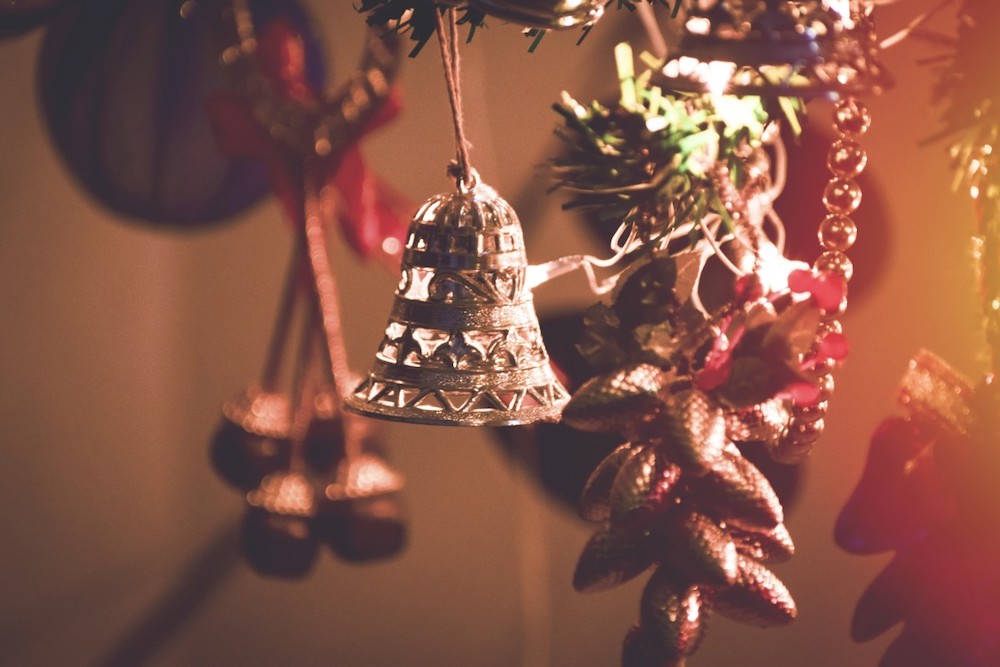 If you really want a memorable Christmas, why not try to do the various holiday traditions from the Czech Republic at home? You'll find that the way this humble European Country celebrates the holiday is practically second to none!

A great way to celebrate Christmas in the Czech Republic if you're already there is to have a luxurious home first! Fortunately, there are plenty you can rent here!