The Czech Republic never really seemed like a country that took holidays too seriously, doesn't it? You'll likely attribute being celebratory with the more nonchalant people of France, or the passionate people of Italy or Spain, or even the vivacious Americans. But the Czech? When have they ever been lively? Well, as a matter of fact, they've always been festive people! And you'll know it if you knew more about the holidays they celebrate. They'd parade on the streets, have big feasts, play games, have music, and more! Though what you really ought to focus on are the public holidays in this country! 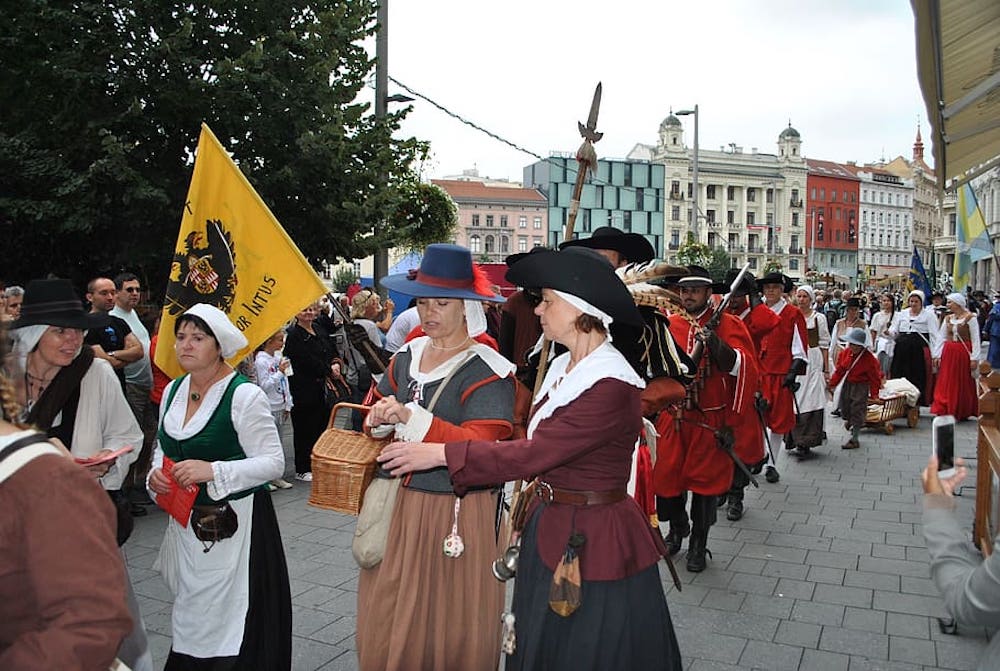 While the rest of the world light up with fireworks to welcome the New Year, the Czech Republic has a different holiday in mind during January 1. It's on this date that they commemorate the country's independence, calling it the 'Restoration Day of the Independent Czech State.' It was on this day, back in 1993, when Czechoslovakia was dissolved and the Czech Republic—as well as Slovakia—became an independent state. Along with the fireworks for the New Year, the Czech wave the national flags on the streets of Prague, the nation's capital, and in other major cities. It's a very patriotic day for the country!

Though the independence of the Czech Republic as a free nation was marked back in 1993, the country, then known as Czechoslovakia, was already celebrating a different kind of 'Independence Day,' or rather 'Liberation Day.' This is what they call Victory in Europe Day in this country. The day that Europe finally got out of the Second World War in 1945, it's a very special day for most, if not all of the countries on this continent. France, Italy, and many other neighboring nations also celebrate this holiday. But it's only the Czech Republic that refers to it as 'Liberation Day.' 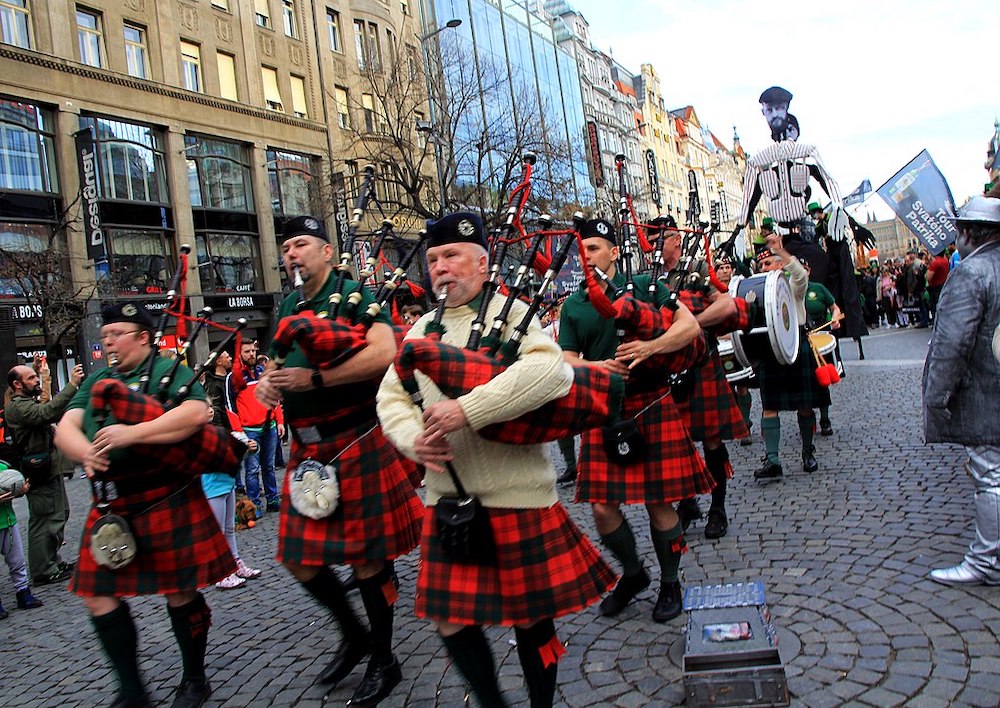 Jan Hus, or sometimes referred to as John Hus, was a Czech theologian and philosopher who, among many other roles, was a huge reformer of the church. Some even regard him as the predecessor of the Protestant faith. And because of this, he was burned at the stake on July 6, 1415. Today, the people in the Czech Republic pay homage to this great martyr during the day of his death, which has since become a public holiday in the country. Churches hear masses and hold special prayer services specifically to honor and pay tribute to this historic man.

Although the Czech people today celebrate their independence as a free nation, they never forgot their history. And that means they also commemorate the fact that Czechoslovakia existed and is a huge part of their history. That's why, every October 28, they celebrate the Independent Czechoslovak State Day. It was the day, back in 1918, when this former sovereign state was created. More often than not, many Czech patriots would don traditional attire and parade on the streets during this day, reminding people of the country's past. Meanwhile, most Czech banks, government offices, and the like remain close on this day too.

When remembering and talking about the Second World War, it's always the same countries that people mention. The UK, Germany, France, and Italy. But little do a lot of people know, the Czech Republic, at the time was Czechoslovakia, also played a huge role during this historic conflict. The country was one of the first to dissent the Nazis back in 1939, wat before World War II officially happened. And it was the country's students that protested and held demonstrations against them. And so, to commemorate their valiant efforts, the country celebrates them every November 17 in what they call the 'Struggle for Freedom and Democracy Day.' 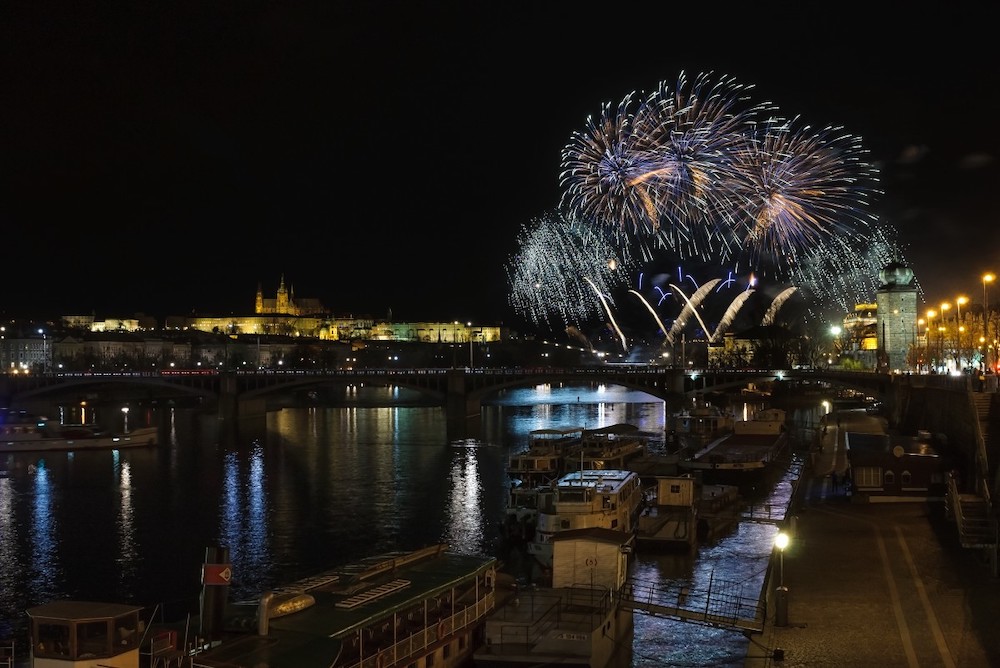 A better way to get to know a country like the Czech Republic is to know its holidays. They don't only celebrate the popular ones here, like Christmas, New Year's, and the like, but also days that have historic and cultural significance!

Here's to hoping you're celebrating these special holidays in your luxury home in the Czech Republic! You deserve as much!