Singapore's Holidays You Need To Remember

If there's one word you can use to describe Singapore, it'd be 'colorful.' After all, the Southeast Asian powerhouse is largely a clash of different cultures, traditions, and races. That's the beauty of this city-state. That its culture and traditions come from different countries, regions, and more. And by colorful, you'll also be describing the country's holidays too. When Singaporeans get festive, they go all out! Be it a religious holiday or a commemoration of a historic event, know that the people here would pull out all the stops. So much so, you'd want to be here during those holidays! 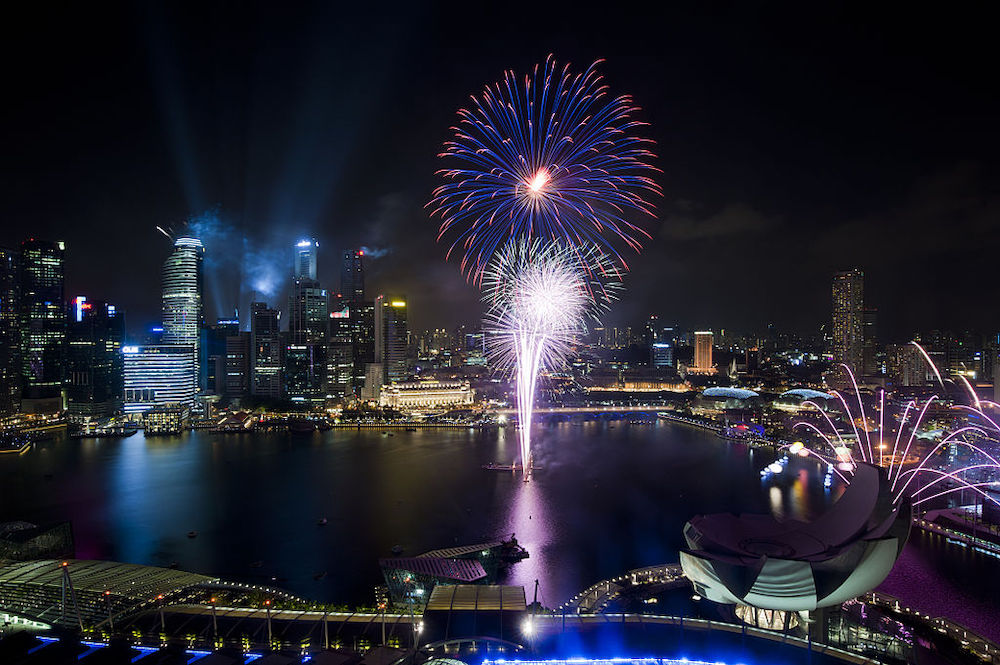 As the Chinese make up a majority of Singapore's population, it's only natural that the country celebrates the Lunar New Year. And best believe that they celebrate it in a big way! Think red lanterns lining most of the districts of Singapore, not just Chinatown. Dragon parades and lion dances on the streets, entertaining the kids and bringing about good luck to those courageous enough to go up to them. And, of course, all the best Chinese dishes and delicacies on offer. Many might even go far as to say that the Chinese Lunar New Year is the city-state's biggest holiday!

Vesak Day (Every May or June)

Singapore is also mostly a Buddhist country. Though Christianity, Islam, Hinduism, and more are also practiced here, it's safe to say that Buddhism can be considered the dominant faith in the city-state. And with that comes the many holidays within this peaceful religion. One of the more important ones is Vesak Day, commemorating Buddha's birthday. Just like during the Chinese New Year, the city lights up with buddha statues, monks going on procession, and more during this special holy day. While most of the place is colorful and all, prayer remains the center of this holiday.

As for a holiday for the Muslims, there's Eid al-Fitr, also known as 'Hari Raya Aidilfitri.' Maring the end of Ramadan, a solemn month of fasting within the Islamic calendar, it's a day of celebration for the Islamic community in Singapore. For all the others outside of the Islamic faith, it's simply a day off where people can go out, not worry about school or work, and just have a good time. But for the Muslims in the city-state, it's one of, if not the best and most solemn days of the year. It's far from the more grandiose Chinese and Buddhist holidays here!

It's no surprise that Singapore has, without a doubt, one of the biggest job markets in the world. So much so that many other people move to Singapore from all around the world just to be part of it. It's also part of why the city-state is as wealthy as it is and has been over the years. So to pay tribute to those who keep the economy going and the job market strong, Singapore celebrates Labor Day every May 1. It's a special day where most, if not all of the people working here get to have a day off to relax and have fun!

And just like any other country, Singapore also has its own 'National Day.' Held every August 9, it commemorates the day the city-state finally separated and instituted its own independence from Malaysia back in 1965. It's quite a big day for Singaporeans, so expect to see grand celebrations all throughout. There'd be fireworks in Merlion Park, just by the iconic water-sprouting monument. Lavish parties in Marina Bay Sands. Special sales and discount promos in most of the shopping districts. As well as local celebrations within the many neighborhoods. It'd feel like one big party during this day! 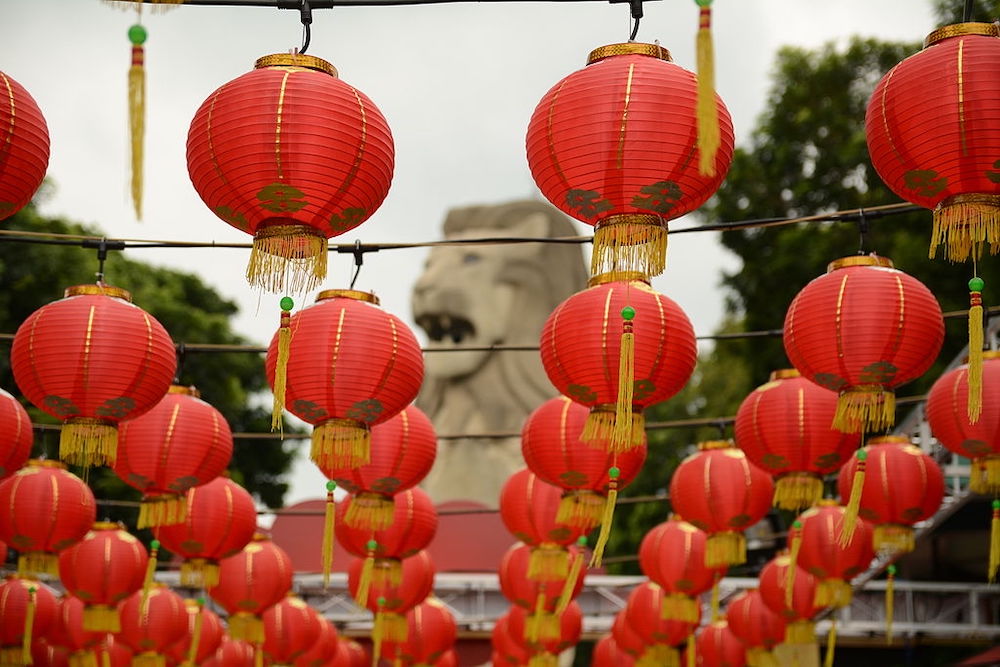 What makes Singapore such a fascinating city-state are the many influences that have shaped its culture, heritage, and traditions. And you'll see it all within the many religious and historic holidays in the country's calendar!

Singapore has plenty of luxury homes on offer for you. So there's no reason why you won't be in one during any or all of the country's national holidays!