Oh, to live in Paris! One of the most beautiful cities in the world! For many out there, no other city can compare to the French capital. Beautiful, romantic, exciting, historic, nostalgic—there's no end to how much you can praise just this one place. And while it's a great destination for a vacation, locals would argue it's just as fulfilling to live here. Especially in the 7th arrondissement. Out of all the 20 arrondissements that make up Paris, the 7th is arguably the most famous. Though there's more to this part of the city than meets a tourist's eye. Actually living here is a totally different matter. 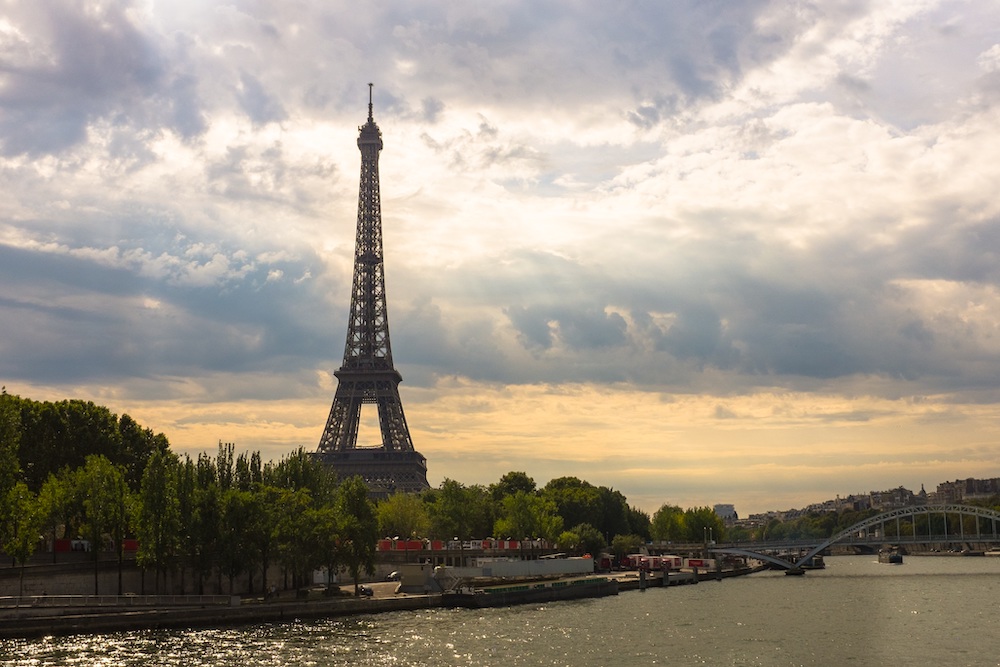 The Arrondissement of Tourist Attractions

The Eiffel Tower, the River Seine, Napoleon Bonaparte's tomb—these are just some of the iconic tourist attractions you'll find in the 7th arrondissement. And you might be thinking: what's so good about them when you're already a local? Sure, these spots are a must-see for any tourist visiting the French capital. But when you've actually relocated here, what's so good about living near the Eiffel Tower, the River Seine, and the like? Well, for one thing, residing in this arrondissement gives your own visitors from your home country (friends, family, etc.) something to do whilst you go about your everyday life in the city. 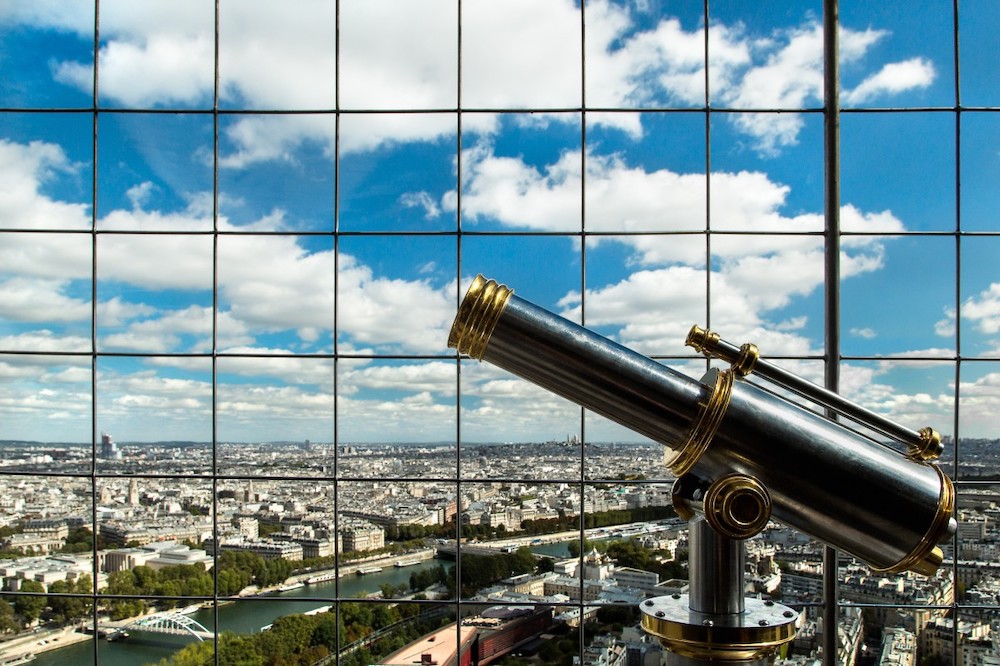 And since the 7th arrondissement is home to a number of Paris' most iconic landmarks, it's safe to say that it's pretty lively here 24/7. But that's not necessarily a bad thing. While other arrondissements attract new residents because they're more peaceful and suburban-like, living in the 7th arrondissements gives you the actual feel of a city lifestyle. To be able to meet new people around every corner. To see all sorts of other attractions apart from the world-famous ones. And to feel as if you're in the middle of one of the most important places in the world (which you are!). 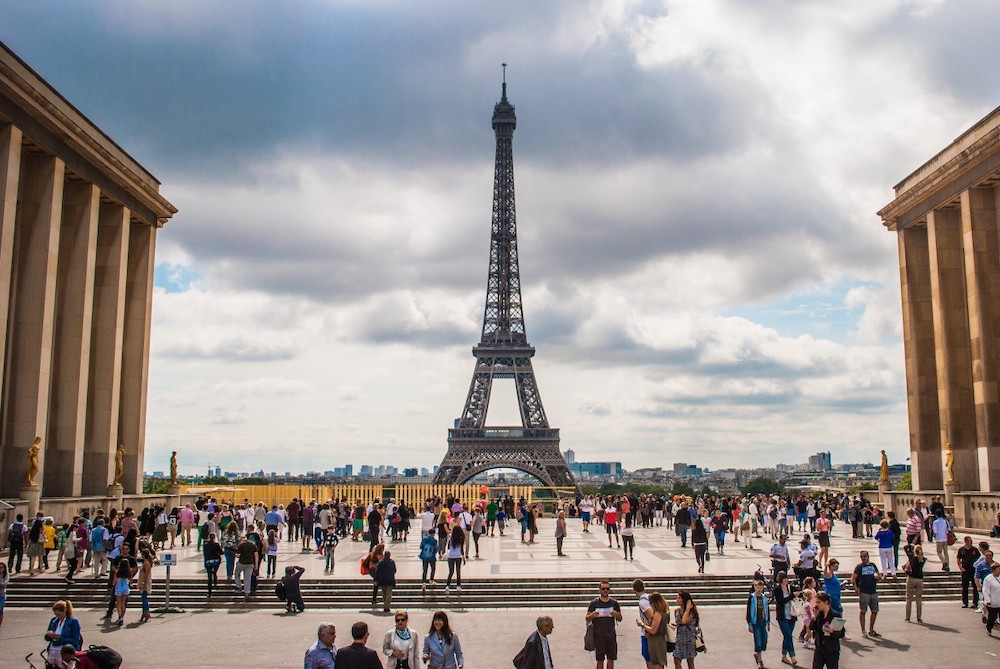 Another reason why you should embrace the liveliness of the 7th arrondissement? Public transport! Since tourists mostly flock to this area, you'll find there's no shortage of taxis and buses going to and from this place to get new passengers. You'll see so many cabs parked near the famous tourist hotspots that you won't need a transportation app to hail one whenever you commute. And as for the metro, both the Ecole Militaire and Pont de l'Alma stations are located here. So while it's not the most peaceful arrondissement in the city, it's certainly one where you can easily get a ride! 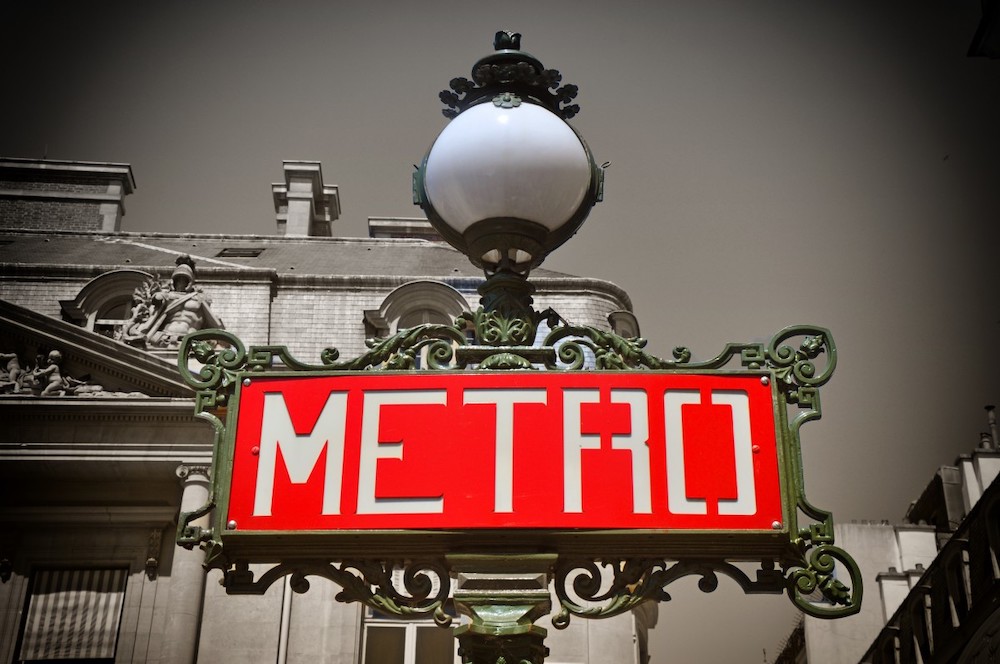 Nice Places to Stroll By

Up for a quick stroll? Living in the 7th arrondissement of Paris gives you ample walking space. And the most beautiful ones at that! As already mentioned, you'll be in the same part of the city where the River Seine is. And there's nothing romantic than taking an afternoon stroll along the banks of the river. A cool breeze, the calm waters, the street artists painting their pictures. The scene here is straight out of a TV series—Netflix's 'Emily in Paris,' to be exact! Apart from that, there's also the Champ de Mars garden, which is right next to the Eiffel Tower. 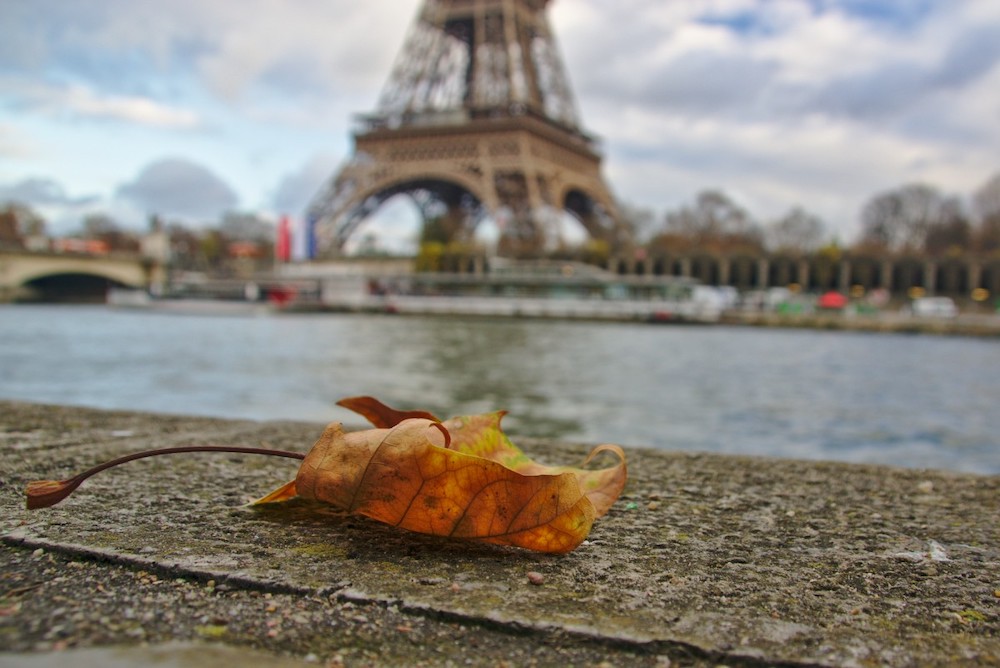 A Parisian Home for a Foodie

Well, practically all of Paris is a foodie's paradise! But what separates the 7th arrondissement from all the others is that there are many places in this part of the city that are devoted to food. There's, of course, the countless fine restaurants, quaint cafés. and more. But there are also wonderful food shops that help keep your dining costs in the city at a minimum. You'll find a lot along Rue Cler, one of the most famous foodie destinations in the French capital. From scrumptious fromageries to sweer patisseries, there's no end to how much your taste buds will enjoy walking along this street. 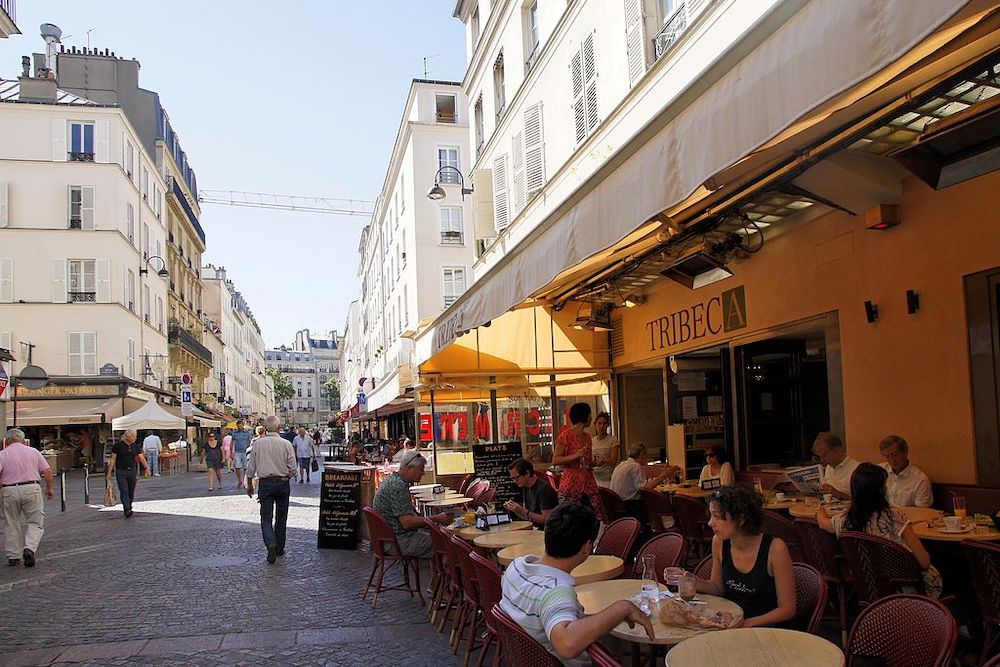 Though if you find that these food shops are still a bit pricier than you expected, there's no need to worry! Paris' 7th arrondissement is also home to many open markets. The one on Avenue de Saxe, for instance, is all about pushing for a healthy lifestyle. Most of what they sell here are organic, from natural herbs & spices to vegan dishes and delicacies. It's only open during Thursday and Saturday mornings so be sure to get here then! Meanwhile, The flea market at Pont de l'Alma is the largest of its kind in the city. They only open on Wednesday and Saturday mornings. 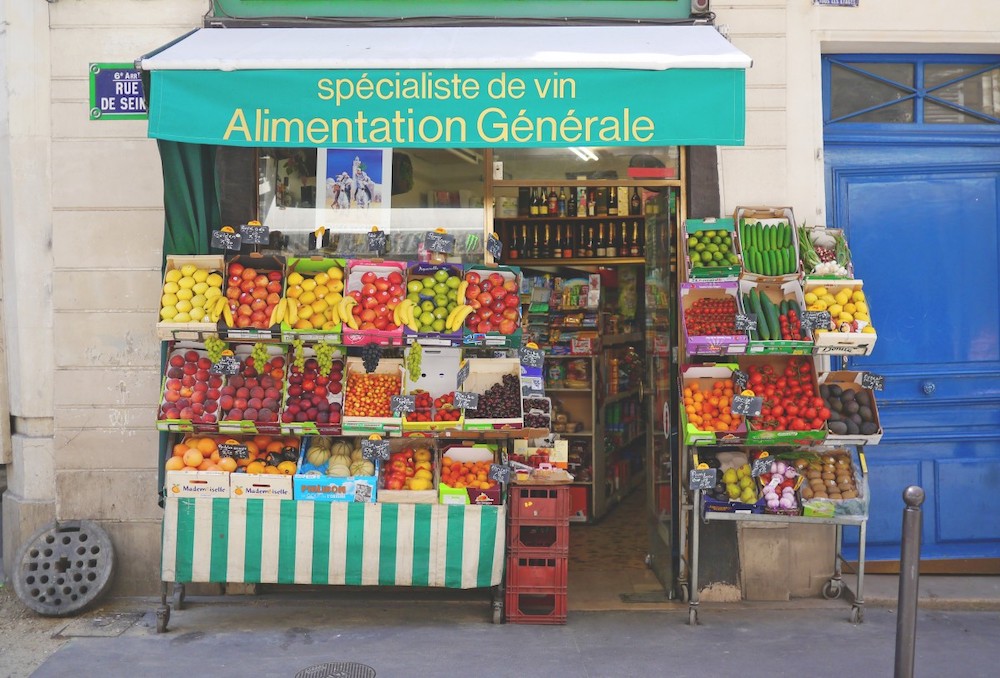 Never underestimate the power of a good hotel! Not only are thy great places to entertain your clients, but they can also be your go-to escape when you need some rest, relaxation, and a whole lot of pampering. Since self-love and staycations have become mainstream now, you should have to feel ashamed if you want to luxuriate in some of the best hotels in Paris. Fortunately, if you live in the city's 7th arrondissement, a good number of them are just a stone's throw away. They're perfect if you want to enjoy some 'me time' with extra service, five-star amenities, and more! 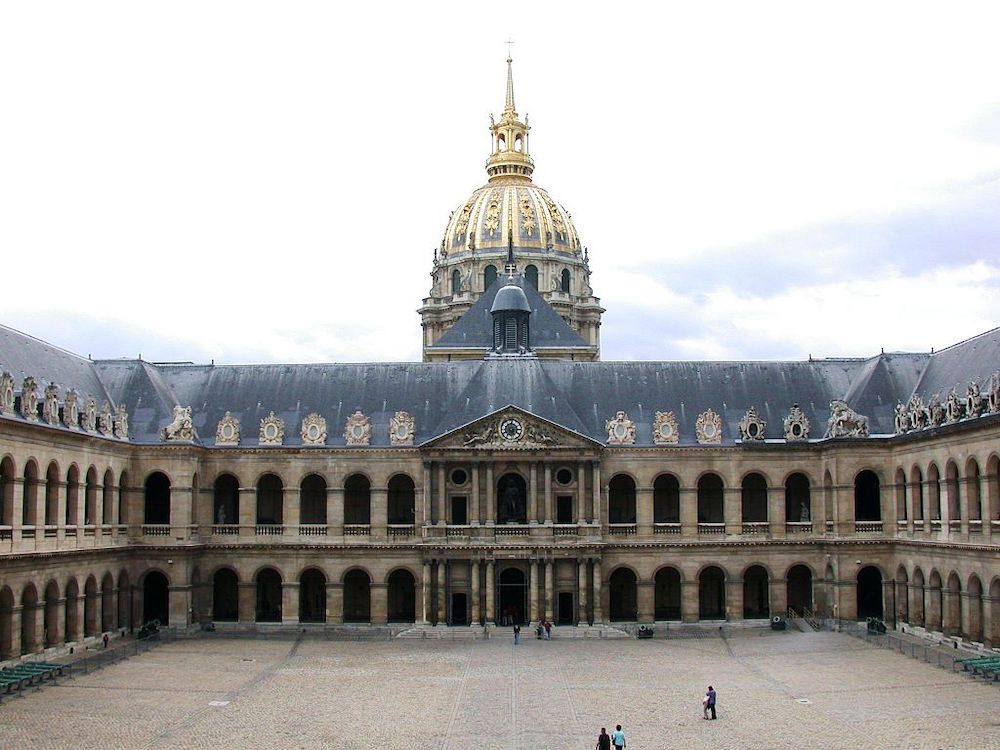 Out of all the arrondissements in Paris, the 7th is arguably the most famous. This is, after all, where the Eiffel Tower proudly stands. But just because it's home to one of the world's most famous landmark, doesn't mean it's any less of a residential area!

In fact, a good many luxury rentals are available in this arrondissement. Any would make for a perfect home in Paris!