Vienna's Public Transport: What You Need to Know

One of the benefits of living in big cities—especially capital cities—is public transport. You don't need to get your own car in order to go places. All you have to do is go to the nearest station or stop and wait for the train, bus, tram, or taxi. The best part is most public transport systems in whatever city you're in are affordable. You'll only really need some loose change in order to ride them. Here in Vienna, the capital city of Austria, it's no different. The efficient modes of public transportation have low costs yet are highly effective in getting you to where you need to be. 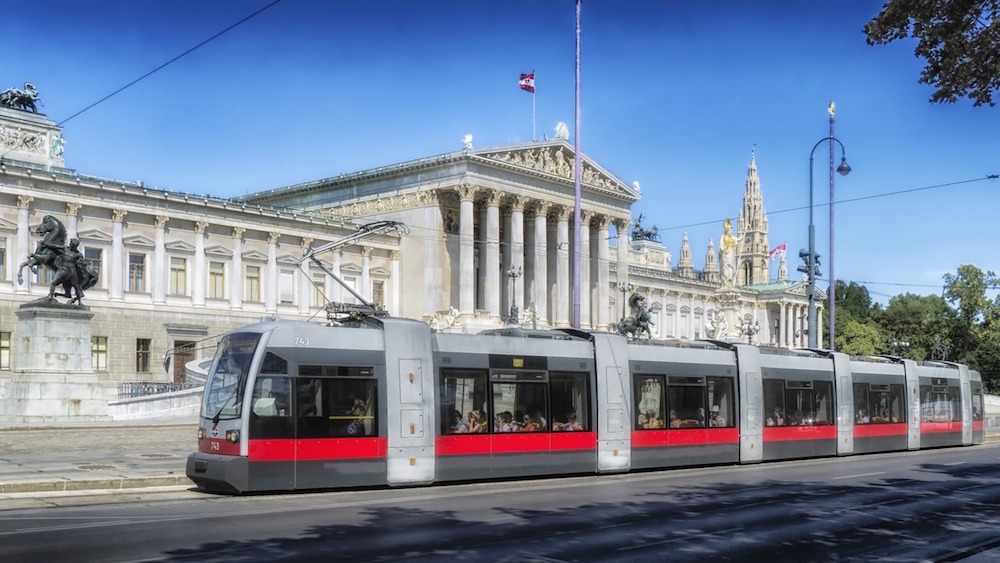 Riding on Your Own

What's completely different about Vienna's public transport system is that the city is fully dependent on you. As the saying goes, "honesty is the best policy," and the Austrian capital certainly takes it seriously. When you get to the metro or tram stations or bus stops, you won't see any ticket booths and such that will ask you to pay for your ride. It's up to you to pay the right amount for your trip, allowing you to exercise honesty when you travel. And to ensure that you do, there are certain agents who will be watching commuters every day.

Tourist Passes To Get

Of course, exercising honesty while using Vienna's public transport won't be that much of an issue if you get a travel pass here. There's the Vienna Card, covering up to three days maximum, which gives you free access to all the public transport systems in the city. All you have to do is swipe your card and you can simply board the modes of public transportation without the risk of getting called out by an agent. On the other hand, the Vienna Pass is a more tourist-friendly pass that also gives you free access to a number of museums, monuments, and other tourist spots in Vienna. 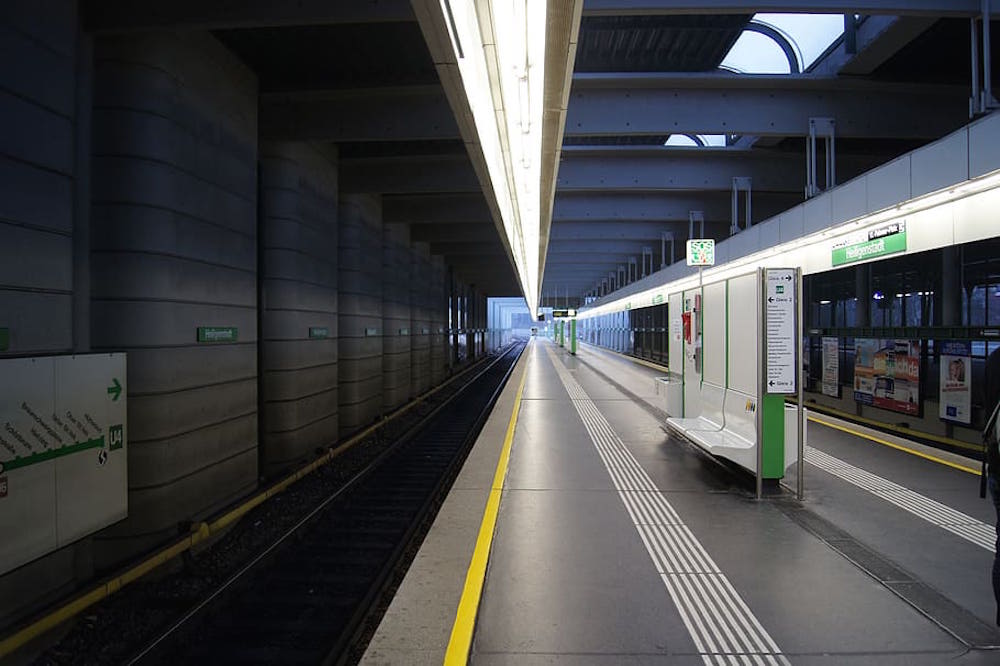 Vienna's underground metro system, the U-Bahn, is arguably the fastest of all modes of public transportation in the city. At the very least, compared to the tram and bus systems, you won't face any traffic jams underground. Much like the subways systems in other major cities, it gets people to where they need to be as fast as possible. And with five separate lines, res assured it covers most of the Austrian capital. It runs from 5:00 am to 12:10 am-midnight the next day on weekdays and stays open all night during weekends.

Though if you really want to make sure that you can get to whatever place in Vienna that you need to be, taking a bus is a good alternative. With 100 separate lines operating throughout the city, you'll likely find one that leads either directly or near your destination. But it can get overwhelming choosing which route to take, so you might be better off enlisting the help of a travel app while you're at it. Still, whichever line you choose, the fees remain affordable or you can use either your Vienna Card or Vienna Pass for easy and free access. 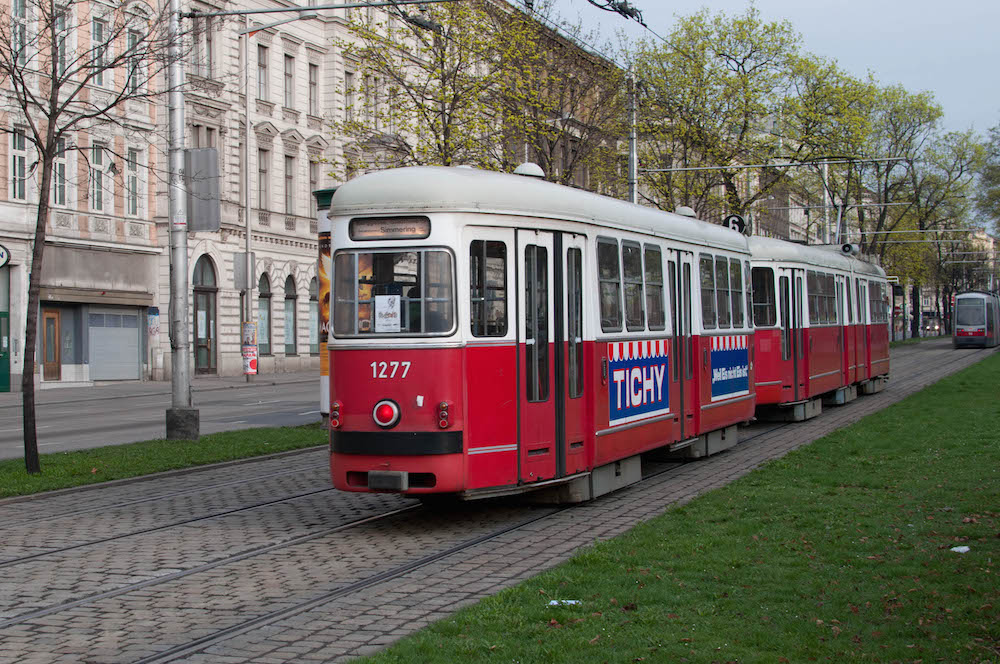 Though perhaps the most iconic public transport system in Vienna is the Straßenbahn, or the trams. Operating like modern-day trolleys, these red cable cars slither through most of the districts of the Austrian capital. It's highly likely there's a stop that's near your destination. But, similarly to the buses, getting there might take a lot of time as this system has to face a few traffic jams along the way. Still, despite that, the Straßenbahn is most popular among tourists since they still get to see most of the city while riding it. Though a lot of locals still use it for every day as well.

Finally, if you really want to see Vienna and all its glory while traveling around the city, why not just take a bike? cycle your way across the Austrian capital and see the classic architecture and beautiful traditions that they still do around here. It's most suitable when the weather outside is sunny by the air is cool. And don't worry, if you don't have your own bike, there are plenty of rental services in the city that can provide you one for a couple of hours. Just make sure to stay on the biking lanes when you're on the road. 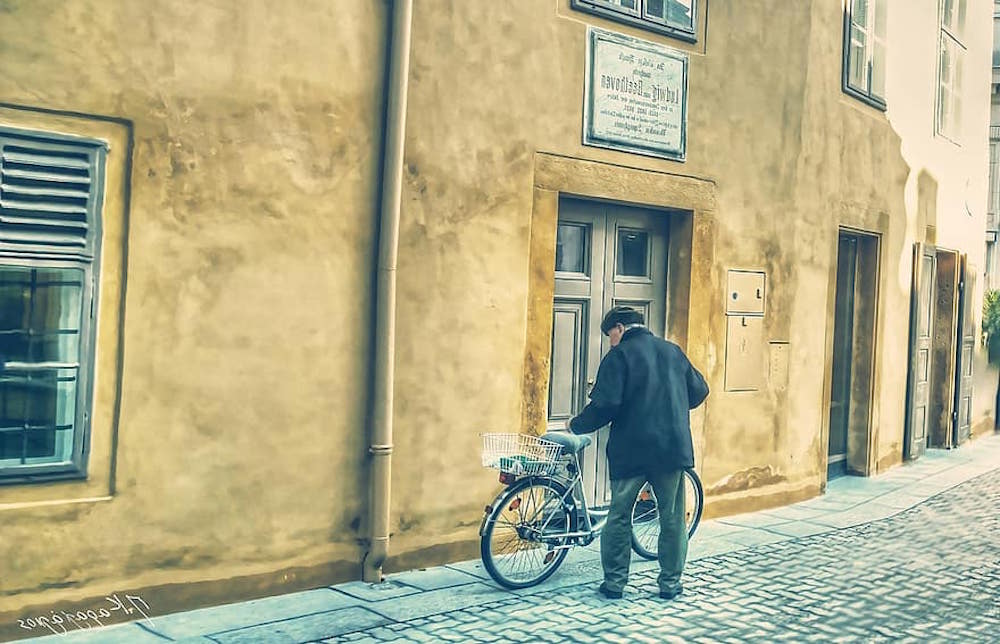 With a capital city as beautiful as Vienna, it's a shame not to explore and travel around when you get th chance. Fortunately, the city's public transport system not only makes this easier but more affordable too!


Taking public transport allows you to save a lot of money as well. Money you can invest in a luxurious Vienna home instead!