Taxes in Ireland: Knowing the System

When you move to a new country, what are the first things you ought to learn about? Your new address? of course! How you're going to commute from your place to work every day? Definitely! The country's tax system? Bingo! Too many people forget that moving to another country means adhering to a new tax system. This has to be one of the first things you should know by heart. Here in Ireland, the way they impose and pay taxes here are substantially different than in other countries. And if you don't know what to do, what to pay, and when to pay them, you'll be in big trouble! 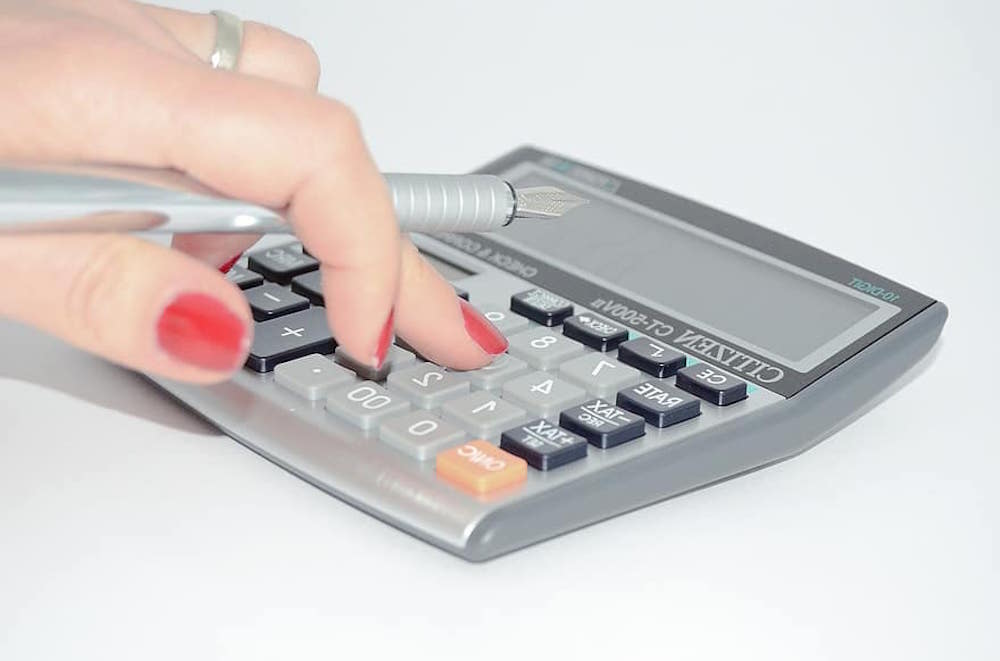 The People Who Pay Taxes in Ireland

The first thing you ought to learn is if you're actually obliged to pay taxes here in Ireland. You'll only be required to do so once you become a tax resident. And that will only happen when when you've spent no less than 180 days in the country working. That's approximately three months in total. Of course, if when you become an official citizen or legal resident of the country that's employed, you will also be automatically required to contribute your fair share. Though there is one tax that even non-resients pay in Ireland. It will be mentioned later.

When it comes to Ireland's income tax, the country follows the Pay As You Earn (PAYE) system. This means that the moment you find a job here and get paid for it, your employer will automatically deduct your contribution from your paycheck. Ultimately, this system has its pros and cons. The pro is that you don't need to go through the hassle of going to the Irish Revenue Department yourself to pay for your income tax. It's already done for you. While on the other hand, the con is you're not sure if the amount deducted from your salary is completely accurate. 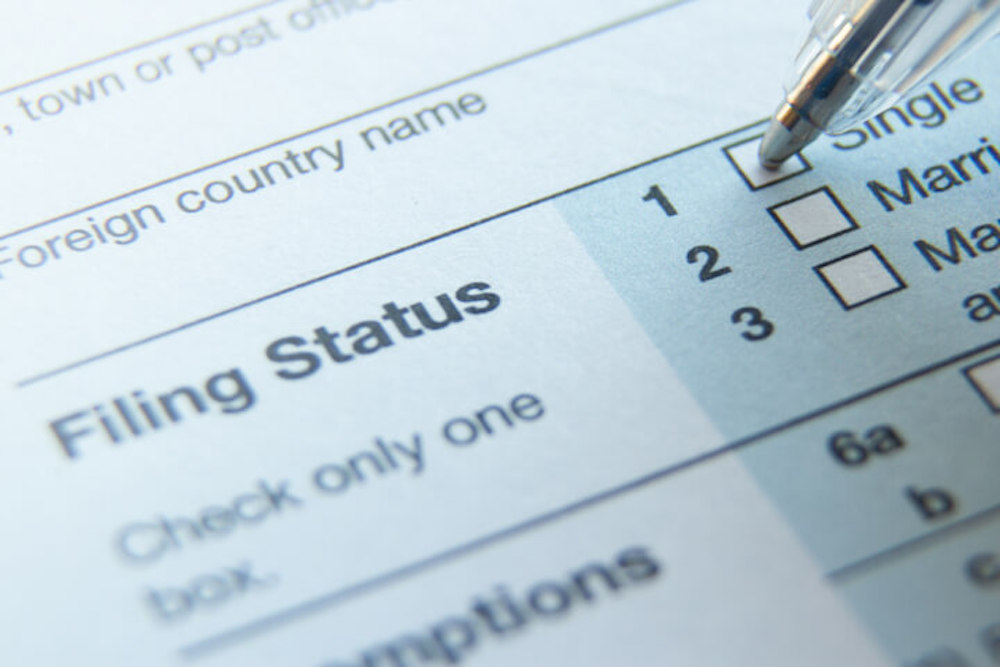 In order to trust Ireland's PAYE system for its income taxes, it's better that you know the rates yourself. This way, you can calculate for the amount of your contribution yourself and see if how much they're deducting is accurate. Now, according to the Social Justice Ireland's chart, the rates differ in your particular circumstance. Though it will depend on how much you earn, your marital status and number of dependents play huge parts as well. For instance, for 2020, the tax rate of a single person who earns €25,000.00 is 12.6%. While for one that's married, his/her rate is just 5.8%.

Of course, after every tax year, you'll also be required to file your tax returns. Similarly to other countries, Ireland matches its tax year with that of the calendar, meaning it spans from January 1 to December 31 of each year. However, the deadline for filing your taxes may be completely different instead. Normally, you have to file and submit all your tax returns by August 31 of each year. And if you underpaid, you have to pay all outstanding taces by October 31. Failure to do so will result in high penalties, possibly even some jail time as well. 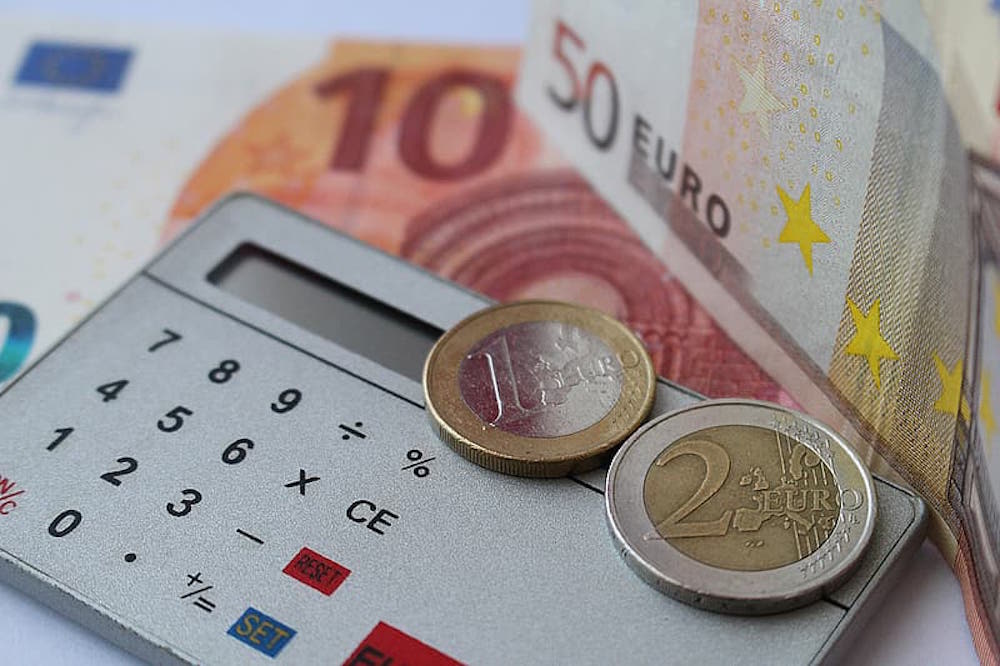 Tax Forms You Need to Know

It can't be helped that when it comes to taxes, there are a lot of forms you have to be familiar with. There are a few forms you'd do well in getting to know. The first is Form 12A, which is given to you as you register to become a taxpayer in Ireland. This form is for when you for a certificate of tax credits, which can help in reducing the amount you have to pay for income tax.  From P21, on the other hand, is a statement that shows your total income of the past fiscal year, the total amount of taxes you've paid, and your tax credits.

The VAT in Ireland

Remember when it was mentioned that there's one tax that even non-residents pay in Ireland? Well, it's actually the country's Value-Added Tax (VAT). Practically all countries have this and Ireland is no exception. Though public transport is not part of the goods and services, a good many do have notably low rates. Books, children's clothing, medicine, and educational services, for instance, have a rate of 0%. While the majority of goods have a flat rate of 23%. Furthermore, food services such as restaurants, food delivery, and the like only have a rate of 13.5%. 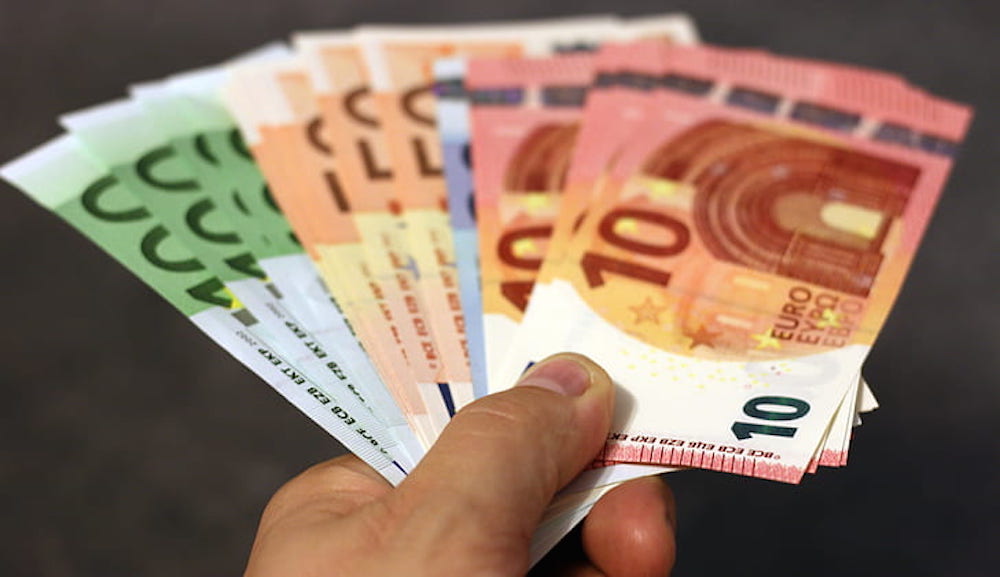 The more you know about Ireland's tax system, the better and easier you can live your life here. You have to learn about how the country you're moving to imposes its taxes, the rates that are, and how to pay them.


Ultimately, proper handling of taxes allows you to save money for a nice Irish luxury home in the country. Isn't that a nice incentive?