What You Need to Know About Public Transport in Dublin

It's a shame that Dublin is an underrated city. While it's not exactly on top of people's lists of vacation destinations or places to move to, it's still a wonderfully exciting place nonetheless. Thre's so much life and love in the Irish capital, one that many people often overlook for the likes of Paris, London, Rome, and more. And for one thing, it's incredibly easy to stay here. Dublin's public transport makes it that you can go and explore all of the city without having to spend too much money and saving time as well. Here's what you need to know about it. 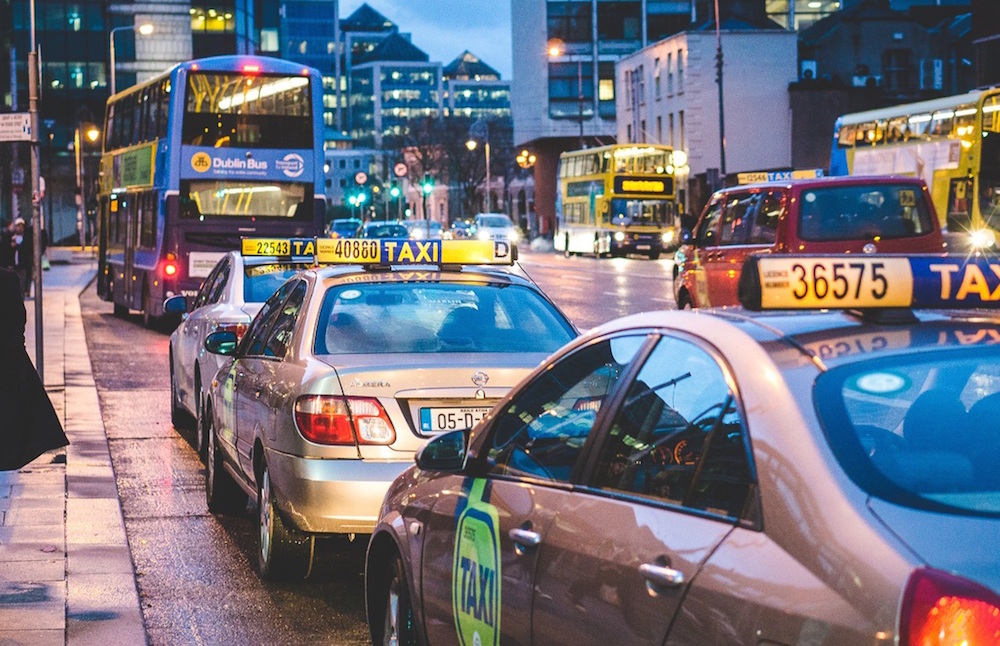 Like many other cities, Dublin also offers travel cards and passes to give you easy access to the many modes of public transportation here. But the one that you should really invest in is the Leap Card. For only €40.00, you get to directly go to the many public transport systems in the Irish capital without having to get a ticket. You can also go for cards that cover for less time, such as a day (€10.00) or three days (€19.50) but for those staying in Dublin for much longer or actually living here, a week-long regular card is more worth it.

Taking a Bus in Dublin

With so many routes that travel to most, if not all of Dublin's many districts, it's no surprise that riding the bus is the most common type of commute here. Wherever your destination within the Irish capital is, there's guaranteed to be a bus station nearby. And the system is cheap too! For adults, it will only cost €7.00 for single ride, and €12.00 for a return trip. While for kids, the fares are only €3.00 and €5.00 respectively. There's even a special Airline Express to help you get to the Dublin's International Airport. The rates remain the same as well. 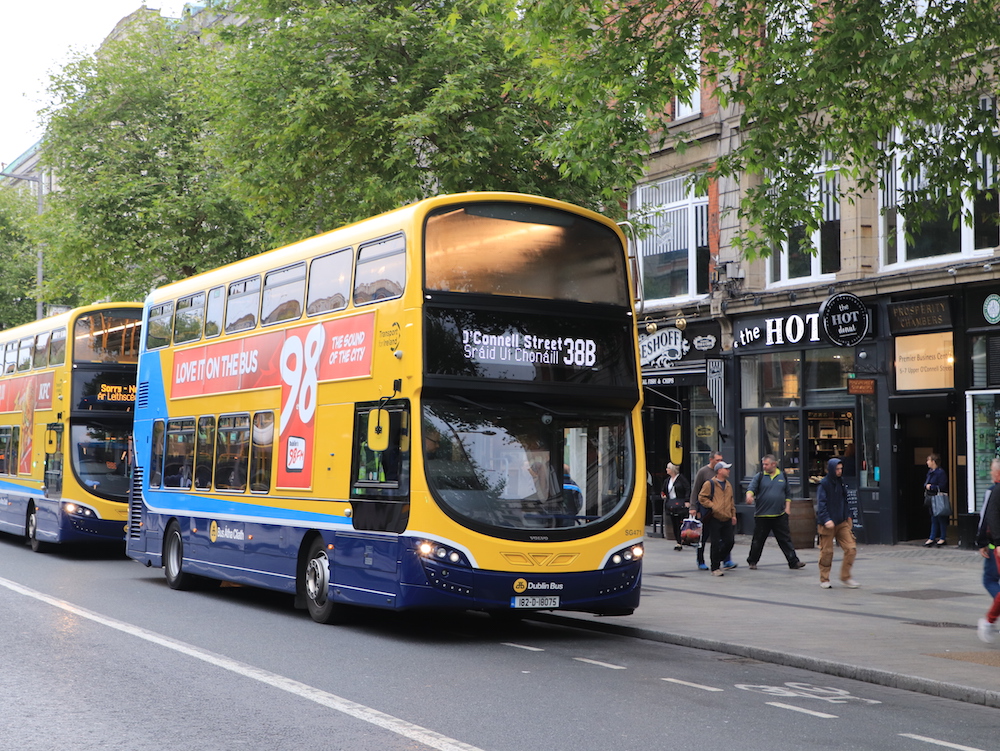 For a more scenic way to travel around Dublin, thre's still the DART, or the Dublin Area Rapid Transit. A fast electric transit system that literally goes around the city, its only drawback is that there are less stops within the city itself compared to the other public transport systems. It does, however, cover most of Dublin's southern neighborhoods. And the beautiful seaside views you'd get to see as the trains travel along the capital city's coastlines? Priceless! Moreover, it's also airconditioned and has free Wifi, so you'd definitely get to relax while enjoying the view here

Simply called 'Luas,' Dublin's inner light-rail transit system is more commonly used than the DART. Here, you'd likelier see locals going to work. students going to school, and tourists going to the city's famous sites. Though since it doesn't exactly have its own sets of tracks, Luas is more like a tram system than your usual metro or subway. The vehicle actually travels on the road, right alongside the private cars and buses. So expect to get stuck in traffic every once in a while while using this system. Still, compared to the buses and the DART, Luas trains are easier to ride. 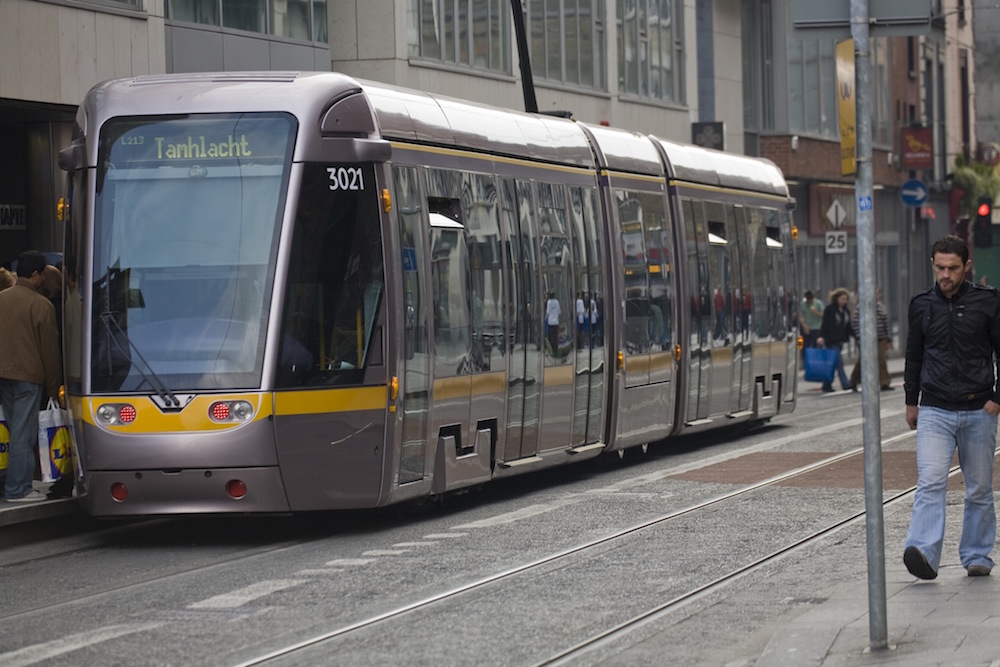 Though taxis are practially the ost expensive out of all the public transport systems in Dublin, there are still a number of benefits to riding them. One is, of course, you get to go directly to your destination with no stops along the way. Even when faced with traffic jams from time to time, you're likelier to get to where you need to be earlier via a taxi than on the other modes of public transportation. Another benefit is that most taxi drivers know the roads by heart, so taking a few shortcuts en route is a nomral occurrence.

Bikes and Motorcycles for Hire

Now, if you really want to zoom through Dublin, you can always ride a bicycle or motorcycle. Whether there's a traffic jam, an accodeint, or even construction on the road, you can still pas through with ease on these compact vehicles. The city's streets even set up specific lanes for bike riders, giving you your own space without disturbing the other people. Not to mention the physical health benefits of riding one. To get a bike here, you can either hire or rent one. There are numerous services and apps you can access for such. 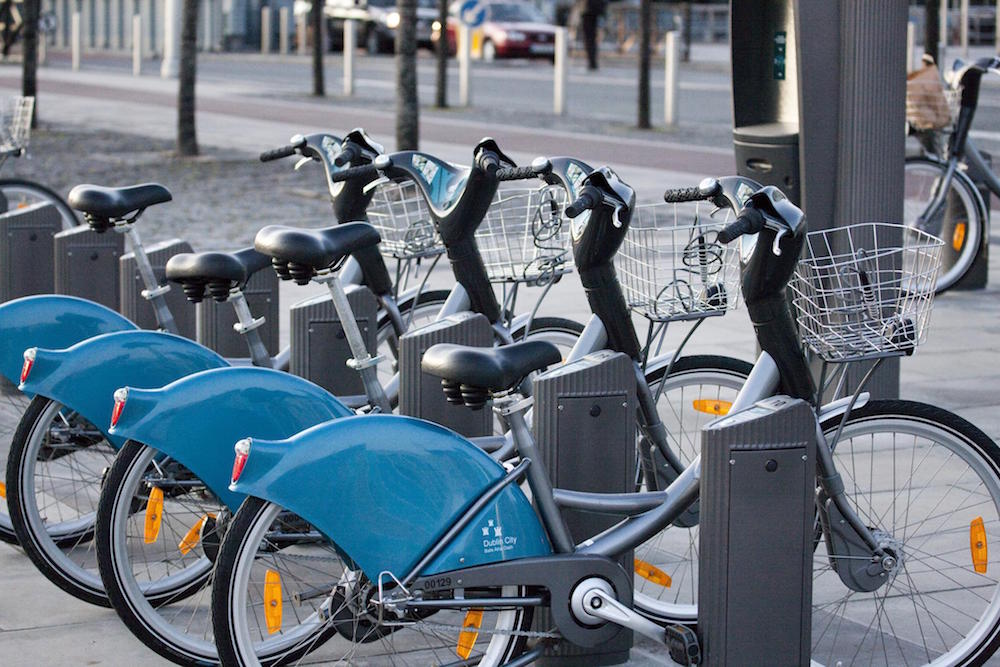 Dublin is such an easy city to be in, mostly because of its efficient and easy public transport systems. Thanks to them, you can go wherever you want within the Irish capital without paying too much money and get to your destination on time!


To make your stay in this city even more enjoyable, pick out a luxurious Dublin apartment for your home. There's no better option!