Canada has a reputation for having the nicest people in the world. It's a stereotype that, while it's the butt of jokes for many other countries, it's undeniable one that a nation would be proud to have. But, alas, it's just a stereotype. Generally, Canadians are very nice and polite, but of course, there are still some deviants that commit crimes in the country. Vancouver alone is a city that's not exactly known to be the safest in the world. Though it's not also the most dangerous either. you just have to know its crime rate to realize just how safe it really is here in Vancouver. 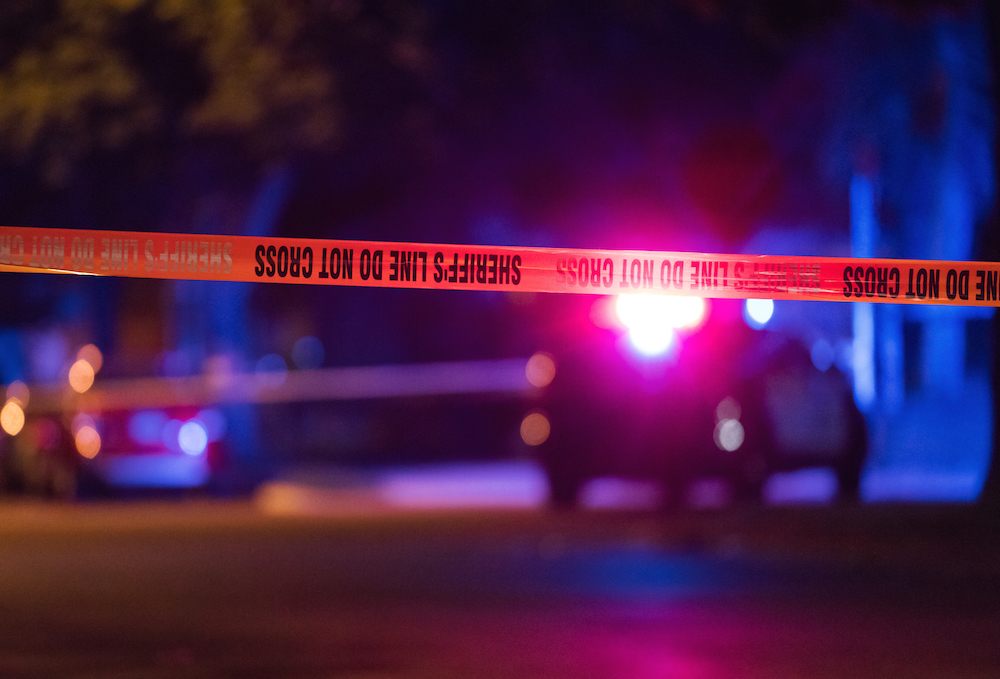 What is the Crime Rate of Vancouver Now?

Vancouver is a big city, so it's to be expected that many people would think it's not the safest city in the country. However, it's also not that dangerous a place as well. In fact, as of this writing, it only has a current crime rate of 37.80%, comparatively low than in other major cities in the rest of the world. Though with that said, the city has been seeing an increase in crimes committed over the past few years, at a rate of 56.53%. So it's accurate to say that Vancouver is not the safest city in the world, but it's definitely not so dangerous to cause alarm in many people.

What Crimes Currently have the Highest Rates?

To be more specific, which crimes have the highest rate here in Vancouver? According to Numbeo, drug-dealing is the undisputed highest for now, with a rate of 69.90%. Though it's not exactly a violent type of crime, it's still one that can affect one's life in a major way. After that, it's also common that cars get stolen here in Vancouver, having a rate of 49.91%. Again, not that high, per se, but still a concern for many in the city, most especially the car owners. And finally, rounding out the top three crimes committed in Vancouver is vandalism & theft, with a rate of  48.94%. 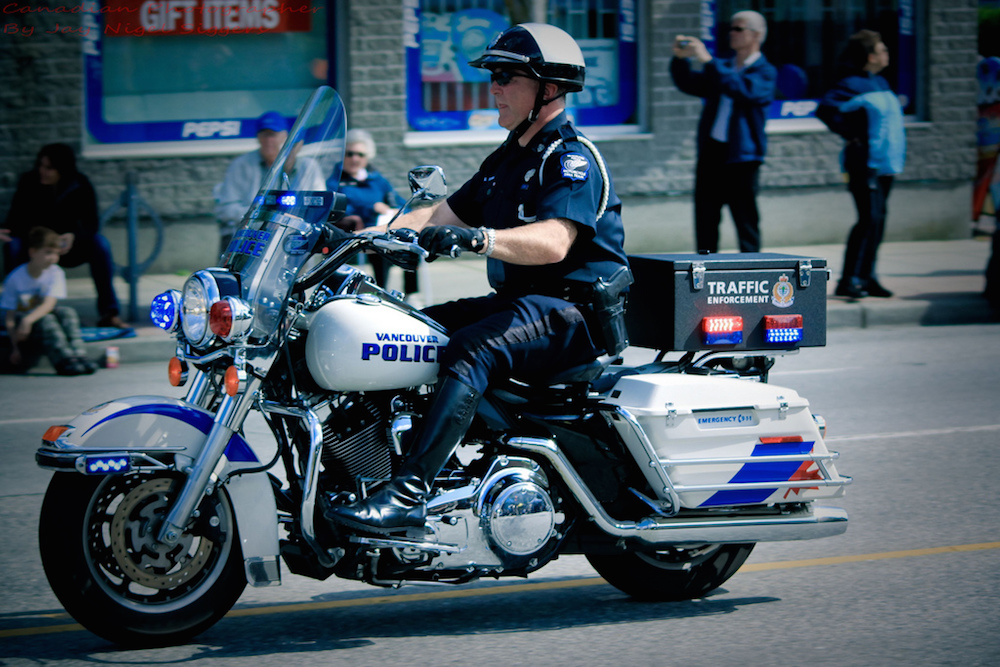 Which Crimes Should You Still Watch Out For?

Of course, it's not enough that you know the top three crimes committed in Vancouver. It's better that you're familiar with the rates of other commonly committed deviant acts here. For instance, being publicly insulted is a point of concern here, with a rate of 33.05%. This further disproves the stereotype that all Canadians are nice people. After that, homes being broken in and robbed comes at a rate of 32.84%, so you might want to focus on this if you ever plan on buying a home for yourself here in Vancouver.

Is It Safe to Walk Around Vancouver?

Despite all of what has been laid out, however, Vancouver remains a generally safe city, especially to walk around in. During the day, the safety rate of strolling around the city is 83.56%, higher than many other cities in other countries. While at night, the safety rate drops a little to 56.78%, a moderate rate but still leaning on the high side. Either way, if you don't have your own car to drive and help transport you to various places within Vancouver, you can always make use of the many efficient and safe public transport systems in the city. 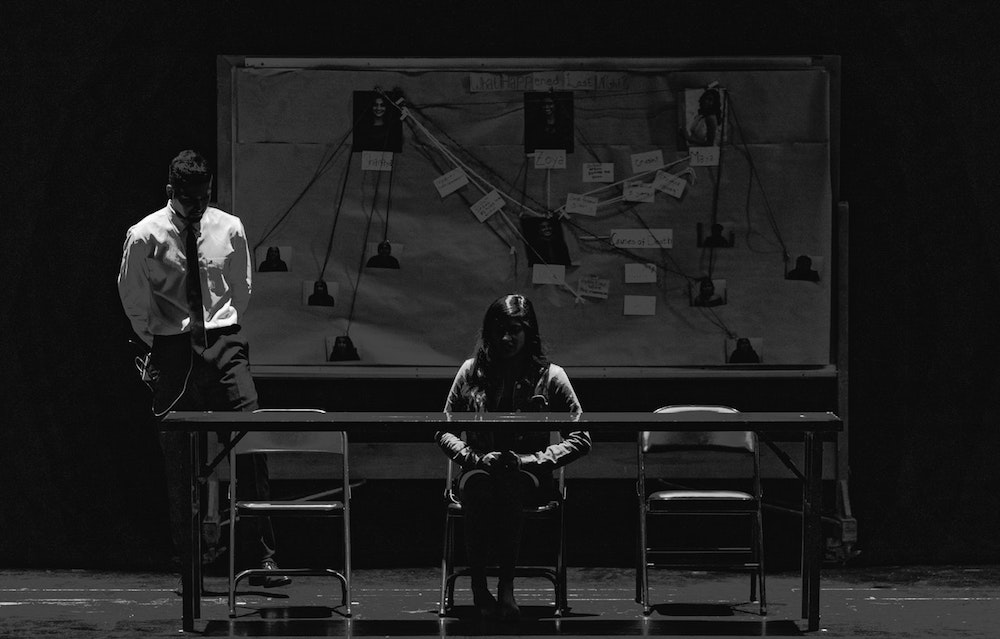 Which Vancouver Areas Should You Avoid?

It can't be helped that there will be some areas in Vancouver that are more or less undesirable. Not that they're dangerous, per se, but you'd still do well in avoiding these parts of the city while you're here. The Downtown Eastside area, for instance, is notorious for being a poor district, with many homeless people seeking shelter here. And it can't be avoided that some of them might turn to commit a crime in order to survive. Some places in Kitsilano is also regarded as one of the sketchier districts of Vancouver,  so be aware while you're here.

What Can You Do to Avoid Crime in Vancouver?

All in all, you can avoid falling victim to a crime in Vancouver if you remain vigilant about your surroundings. More often than not, criminals target those who are obviously unsure of themselves are not staying aware of where they are and what might happen to them. In this respect, it's always better to travel in groups as well. this is easy if you're already traveling to Vancouver with a group, but if you're not, make friends! They'll be helpful in saving you from whatever situation you may fall in while you're here. 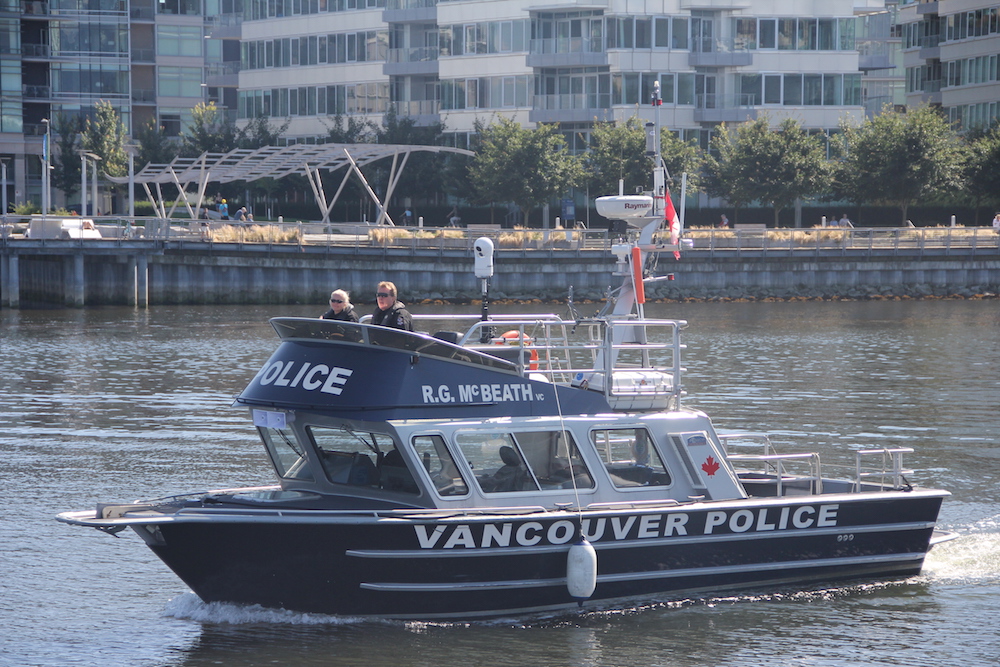 Vancouver is just like any other city: it still sees a few crimes but it's an overall safe place to stay in and explore. just make sure you're always aware of your surroundings and be careful with yourself and you'll be fine here!


You will be safe, however, when you go for a luxurious Vancouver rental as your accommodation here! That's a guarantee!