Why St. Barths is A Favorite Among The Rich and Famous

You've probably heard about St. Barths a lot. It's a small but now-popular island in the Caribbean. And most probably, you heard talk shows and gossip columns mention it when they're talking about celebrities. That's because St. Barths has become the go-to vacation getaway for A-listers. Going here is almost like a status symbol. It means you've really hit the jackpot and can afford to go here. But what about exactly is it about this island that's so inviting to these stars? Here are a few reasons. 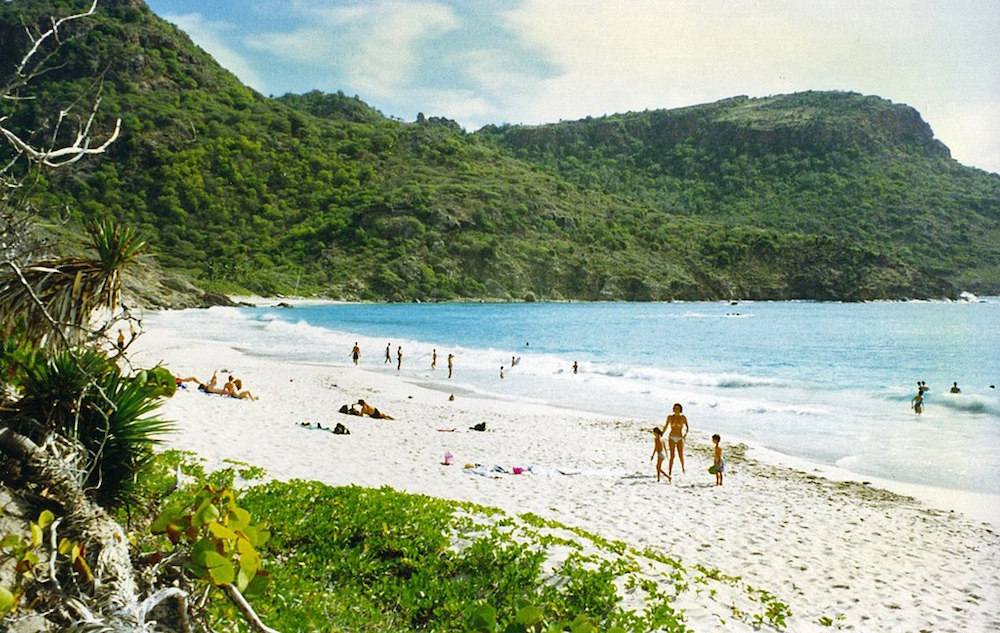 Arguably the main reason celebrities like going here is that most of the time, they respect people's privacy. Unlike other cities wherein people will just go gaga over the famous, here, it's not that big a deal. Of course, there will be the occasional autograph hounds that will stalk A-listers for their autographs. As well as, to be expected, a number of paparazzi. But by and large, the island often doesn't care about the celebrities that go here. It's possible that, because many of them go here, that seeing one already feels common. 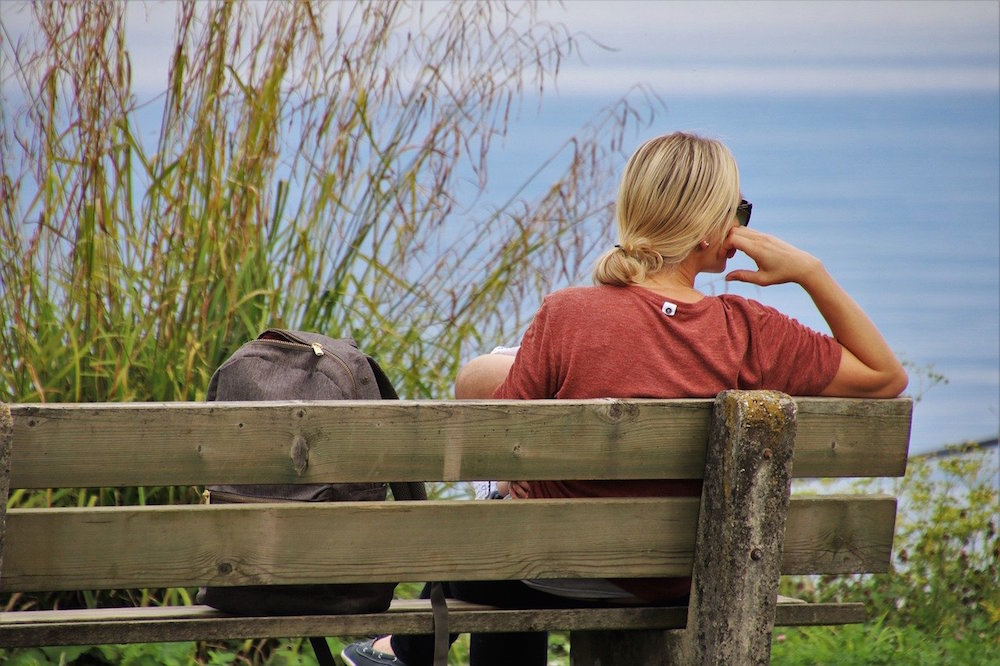 Another reason as to why celebrities love going here, which also ties into the first reason, is that there are a lot of remote areas on the island. Apart from their famous beaches such as St. Jean and Lorient, there are loads of other seaside shores that not a lot of people go to. Or, in fact, even know to exist! And it's here where some of the most famous people in the world love to retreat to. To live out a quiet moment in their hectic lives.  People take for granted the luxury of a quiet life very often. And it's here where these stars can experience even just a sliver of it. 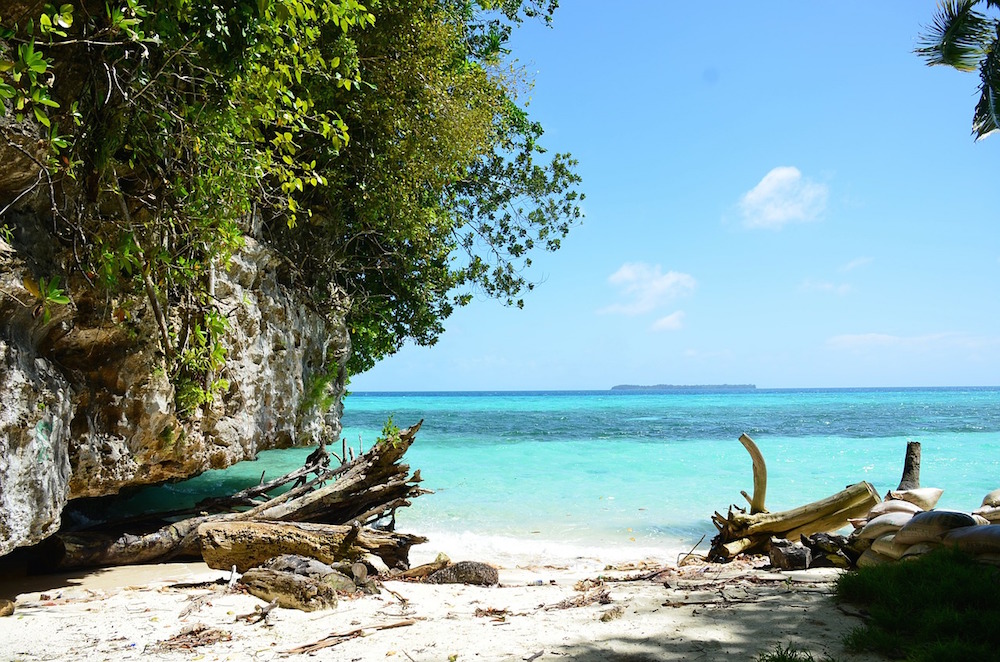 Only when there's a storm or a typhoon does the sun not shine on St. Barths. Because of its location near the Equator, this beautiful Caribbean island rarely gets cold. In fact, some have noted that the coldest days in St. Barths are equal to the warmest days in some of the northern-most countries in the world. So that's really saying something! Imagine spending a few days, or even a week, here and all-day-long, the sun is still shining bright. Sounds like paradise doesn't it? Just be careful as it can also get intensely hot here. Make sure to put on sunscreen. The celebrities do! 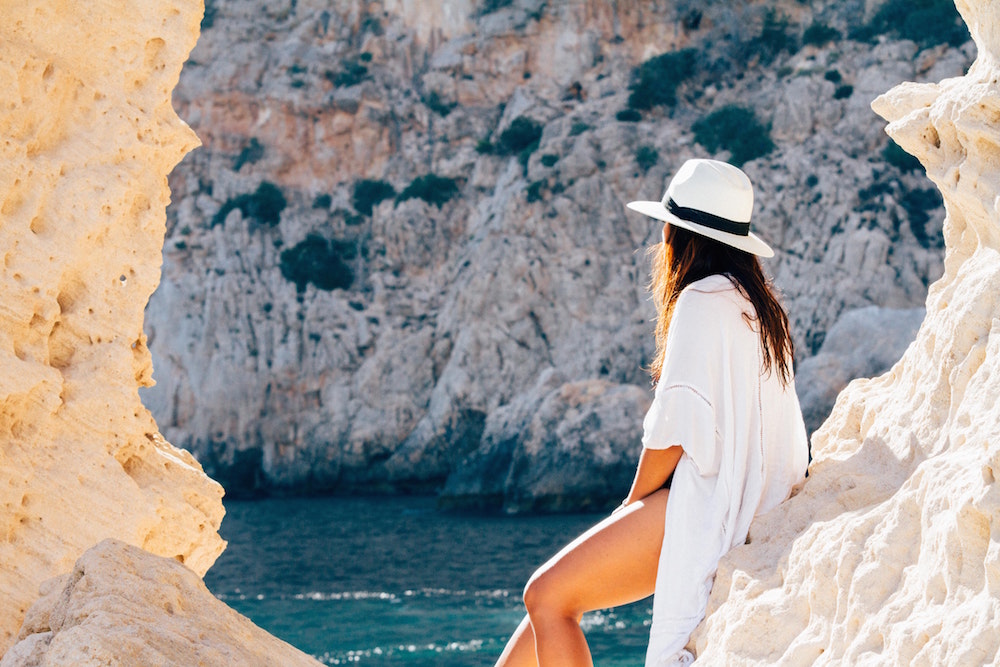 Little by little, St. Barths is becoming very cosmopolitan. So much so that, possibly in a few year's time, it can become a major city in the Caribbean. For now, it remains simply a holiday destination for A-listers. And it's because so many of them go here that a lot of businesses have popped up. They're not just the luxury resort kind neither. Nowadays, there are loads of art galleries, shopping centers, restaurants run by famous chefs, and more. It's sort of like a mini New York, or Milan, or even Paris. But with less of the hustle, more of the bustle, and without the cold winter too! 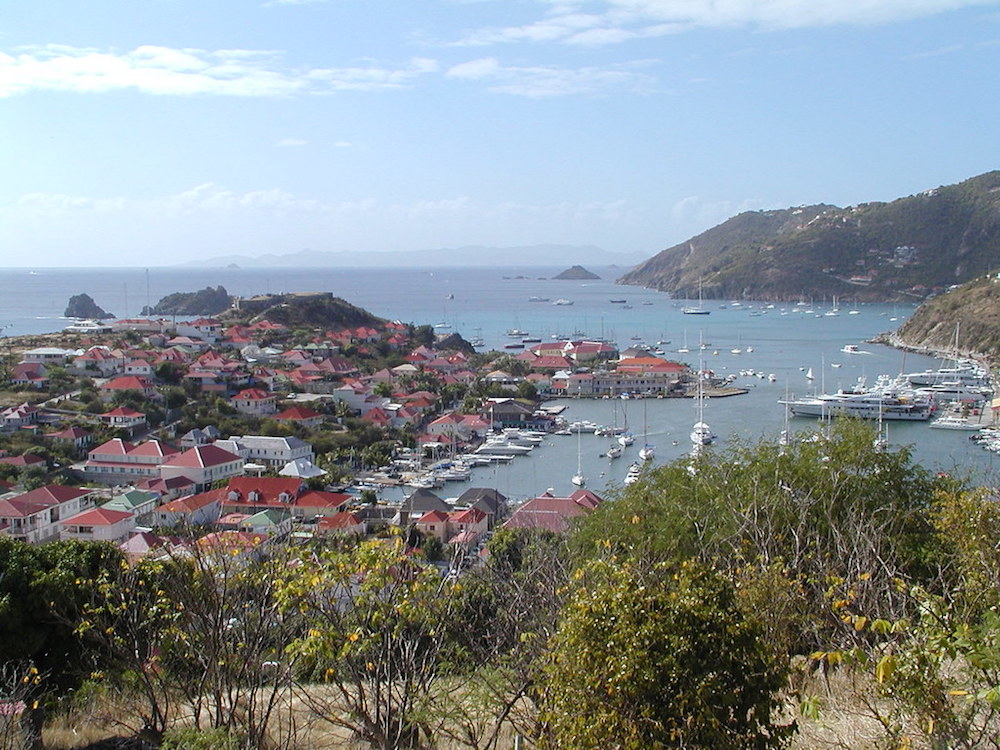 Because St. Barths is becoming more and more cosmopolitan, it's also widely regarded as one of the capitals of shopping in the Caribbean too. And with the rich celebrities who go here all-year-long, why wouldn't it be? Naturally, some of them will shop for some clothes that they might have forgotten to bring. And you could do it too while you're here. Need some fine leather accessories? Go to Laurent Effel! Want to wear some jewelry too? Donna Del Sol will take care of that. And when it gets a little chilly at night, a nice cashmere piece from Le Civette can warm you up nicely. 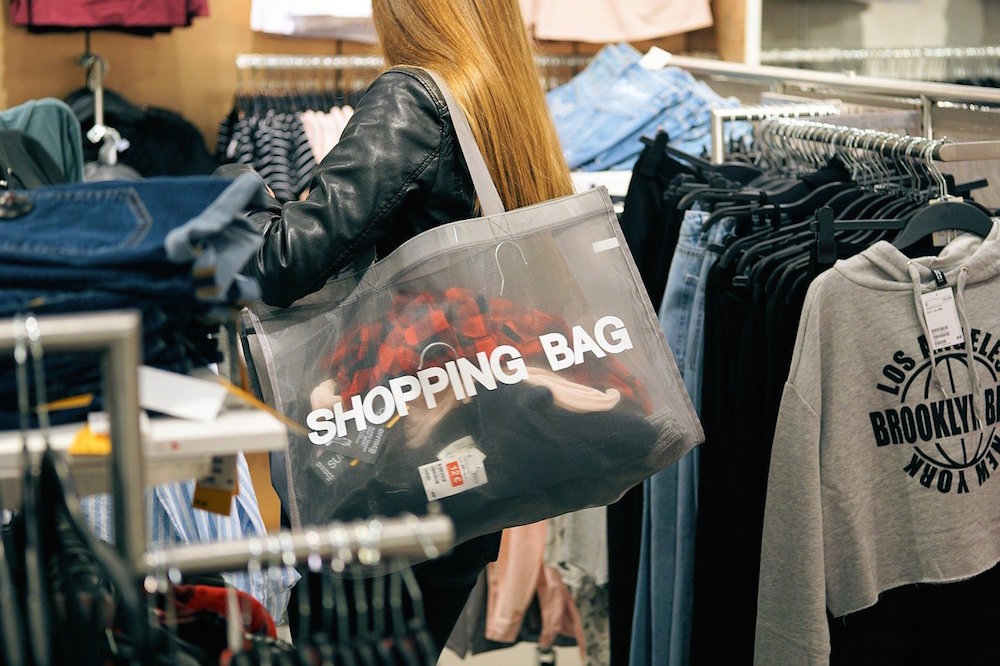 First-Class Cuisines from Around the World

A huge reason people go to various places is to try their food. And yes, St. Barths has its own special and unique cuisine that you must try when you're here. However, for most of the celebs who go here, it's the first-class restaurants that they'll immediately go to. And since more and more of them are popping up on the island, they're another reason why these stars keep coming back. Bonito, for instance, combines French and South American cuisines in a uniquely delicious way. La Langouste, on the other hand, serves great lobster. And L'Esprit Jean-Claude Dufour provides die French dishes served by the beautiful seaside. 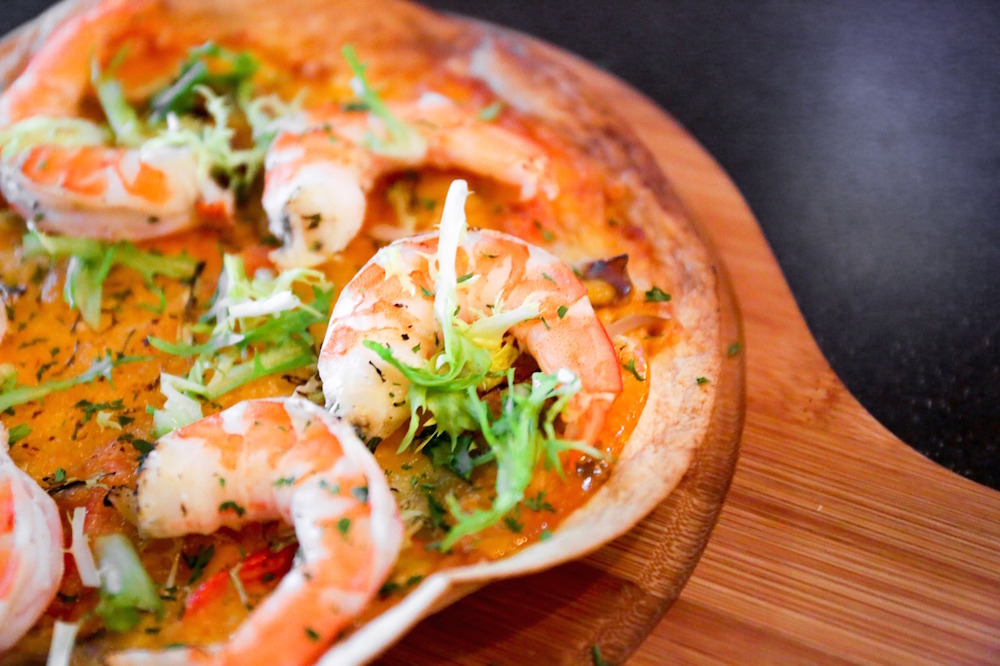 It's A Mature Island

Finally, some stars can't deny that the reason why they often go to St. Barths is because it's an island that not a lot of kids might enjoy. This isn't to say that the place isn't family-friendly. Far from it! However, there aren't really a lot of things little ones can do here to have fun. They can swim, maybe even paddleboard with an adult present and such, but by and large, the island is mostly mature because of what they offer. And for A-listers, and as well as yourself, it's the perfect island to leave the kids at home and have some much-need "me time!" 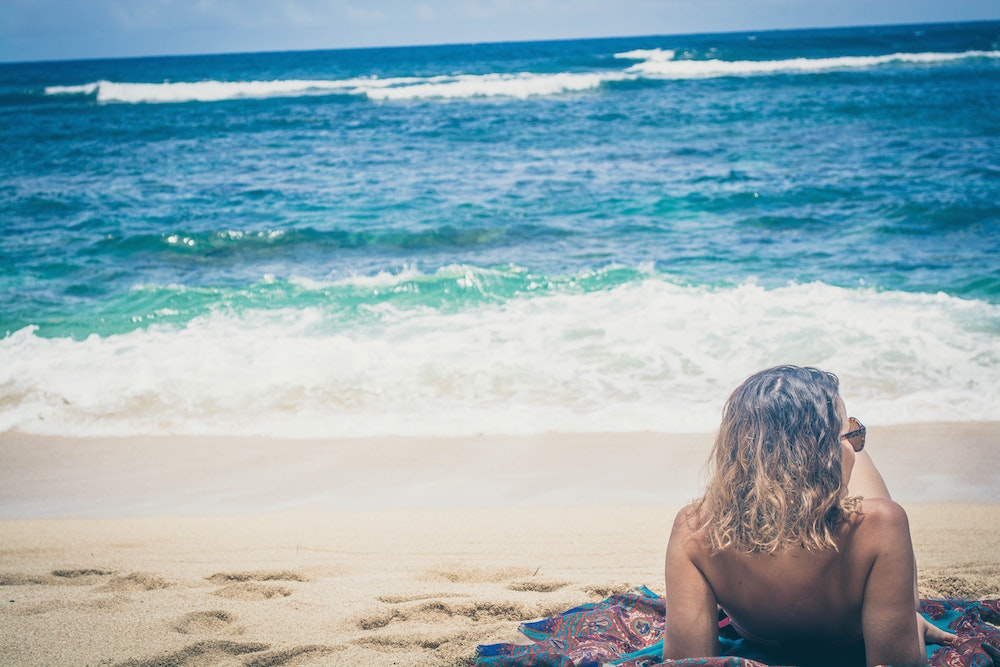 You probably know St. Barths because your favorite celebrity goes here often. And if you think you might enjoy the island as well, the reasons why such A-listers go here might enlighten you and tempt you even further!