The 9 best restaurants in Saint Barthelemy

2021-03-25
Saint Barthelemy or St Bart’s as it’s known to many, is a millionaire’s playground with beautiful beaches, stunning villas and friendly locals. The small Caribbean island is holiday hotspot thanks to its laidback vibe and beautiful scenery and of course its culinary delights. From freshly caught seafood on the beach to haute French cuisine, there will be something in Saint Barthelemy to suit your budget and taste.

St Bart’s cuisine is characterised by it’s French and Creole influence and at La Gloriette you’ll find the best accras on the menu which is a famous Creole dish served all over the island. It’s simply salt cod fritters served in a spicy sauce and you can enjoy it on the beach at this stunning restaurant in the Grand Cul De Sac. 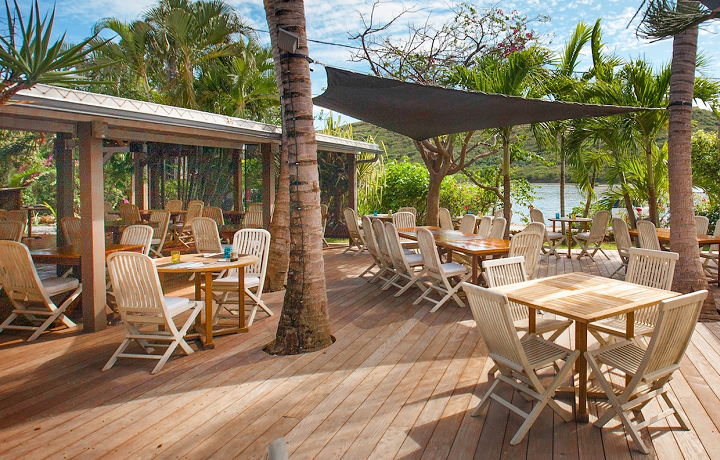 Sitting down at La Langouste you could easily be sitting down at one of the best restaurants on the French Riviera. It has a very European atmosphere that will transport you to the beaches of Cannes in an instant. Lobster is order of the day here, plucked straight from the tank and cooked exactly to your liking. 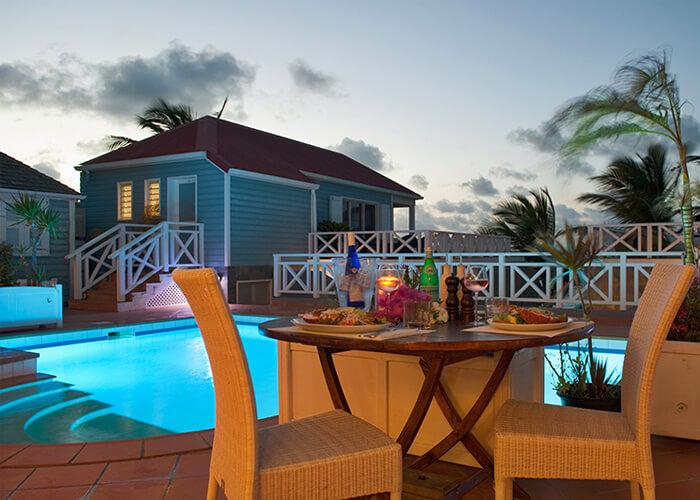 Maya’s is a St Bart’s institution so we recommend booking a table here. The homely beachside restaurant uses the freshest ingredients to put their own spin on Creole cuisine. They also have a to-go service which is ideal if you’re planning on spending the evening onboard a yacht moored in the harbour. And it’s just to the North of the capital of Gustavia so you can time it with a visit here, which is one of the best things to do in Saint Barthelemy. 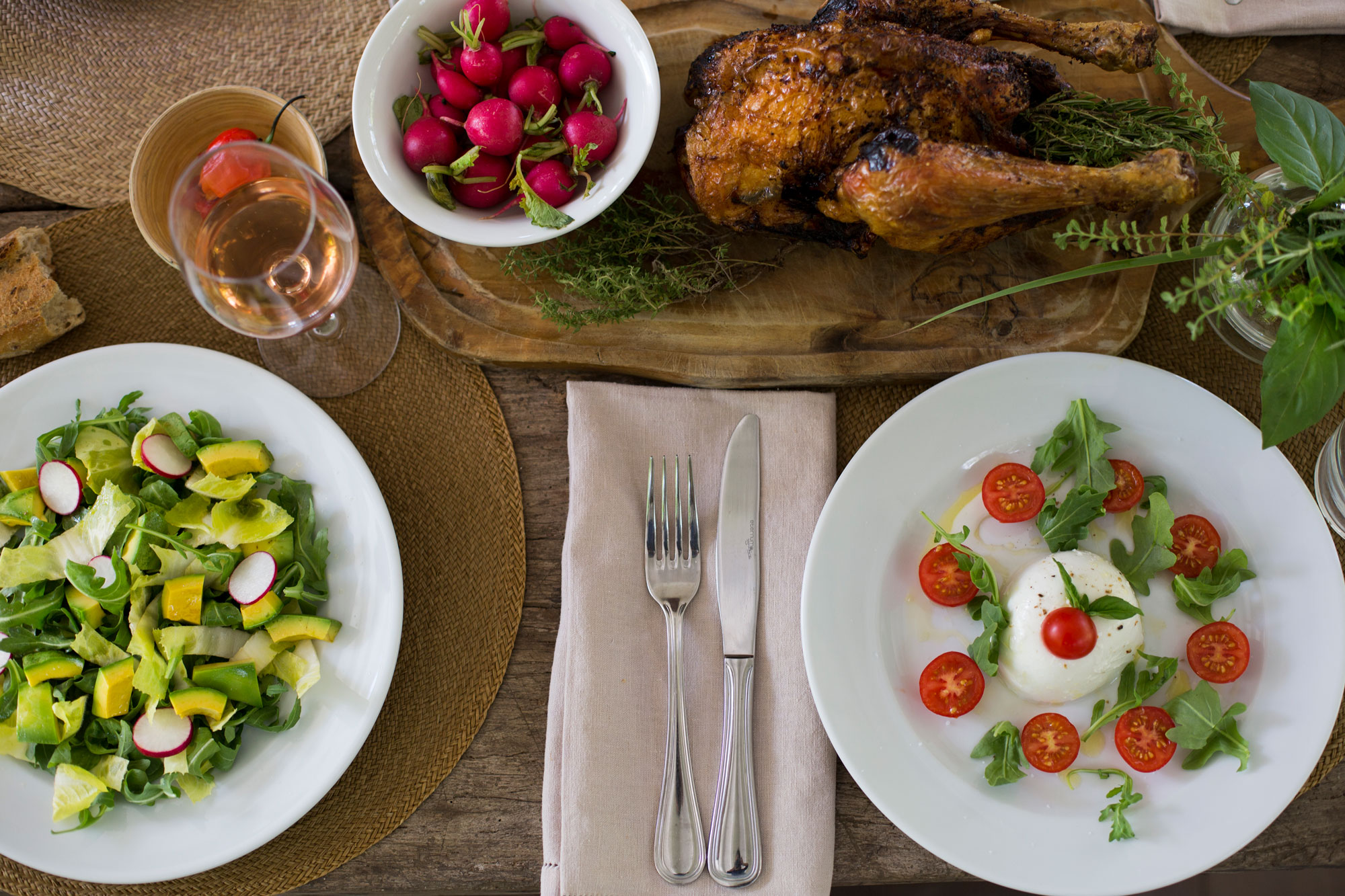 Sometimes the only thing that will do is pizza and that’s where L’isoletta comes in. Serving traditional Italian pizzas cooked in a wood fired oven, the team here have bought a little slice of Rome to the shores of the Caribbean. 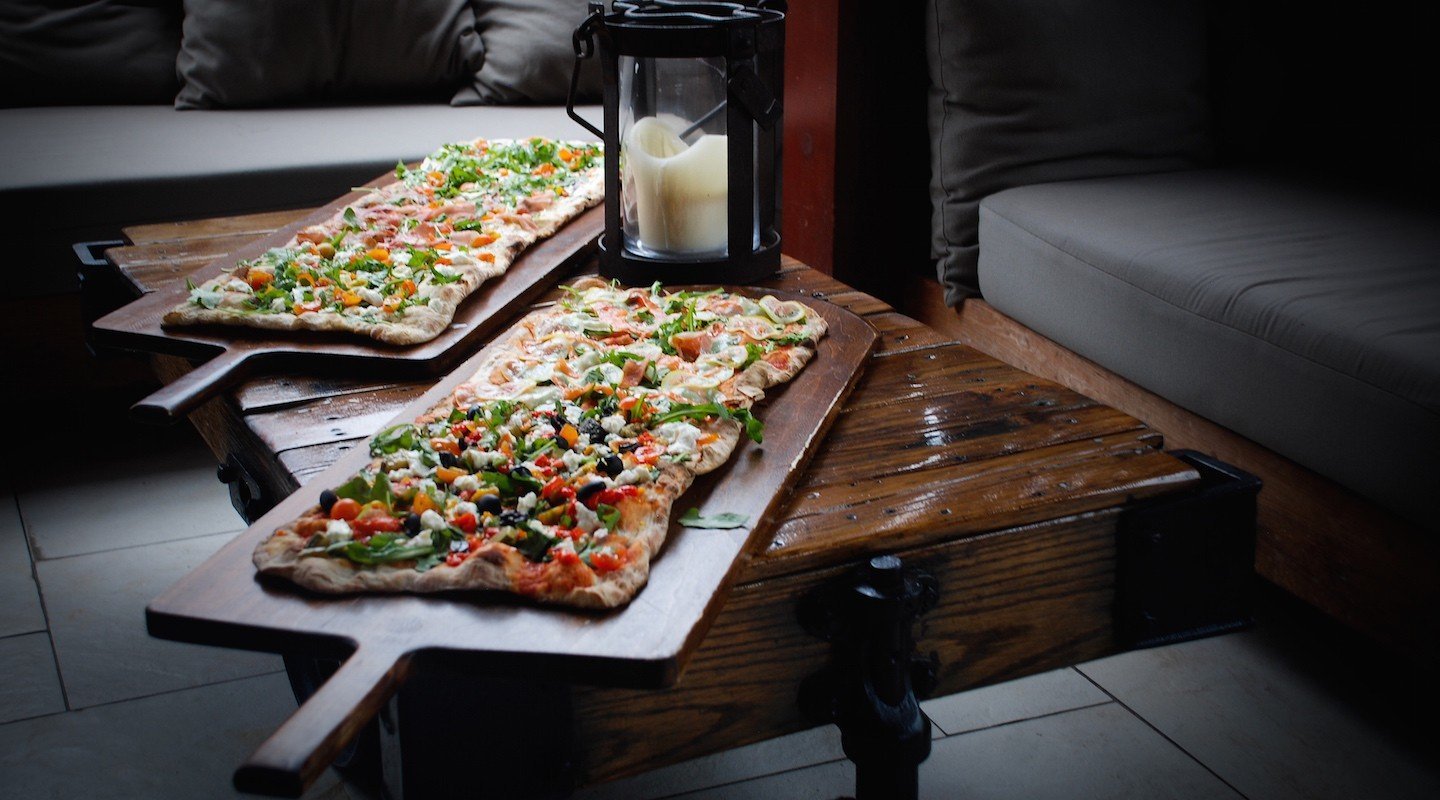 Not many restaurants in St Bart’s can be described as affordable, but Eddy’s is one of them. The charming courtyard is a delightful place to while away an evening while sampling the French Creole dishes with a slight Asian influence. 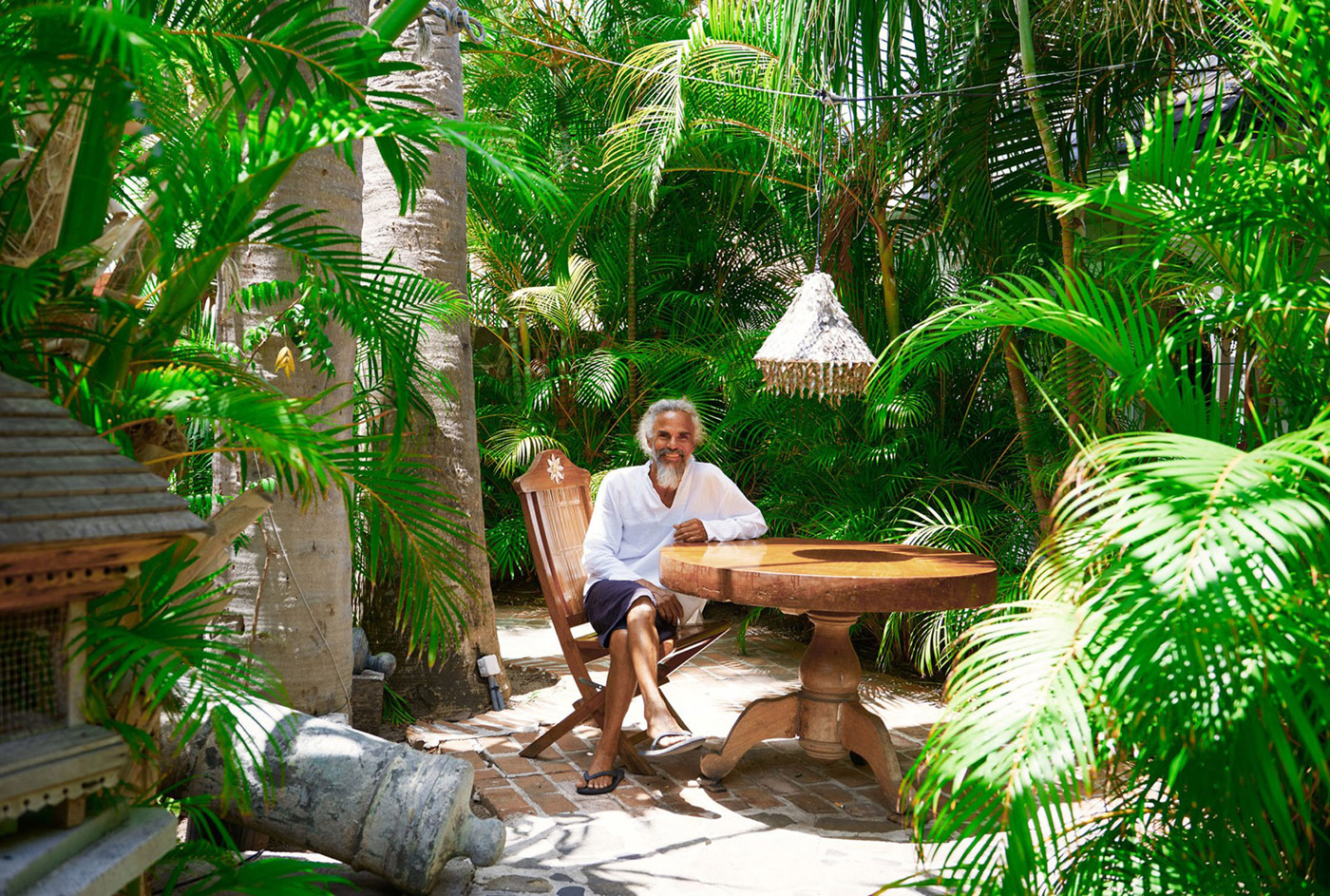 One of the hidden treasures of the St Bart’s restaurant scene, Tamarin doesn’t have as much of a reputation as it most certainly deserves. The beautiful garden is the perfect setting for a romantic dinner under the stars. Located in the charming village of Lorient, it’s within walking distance to some of our favourite luxury villas to rent in St Bart’s. 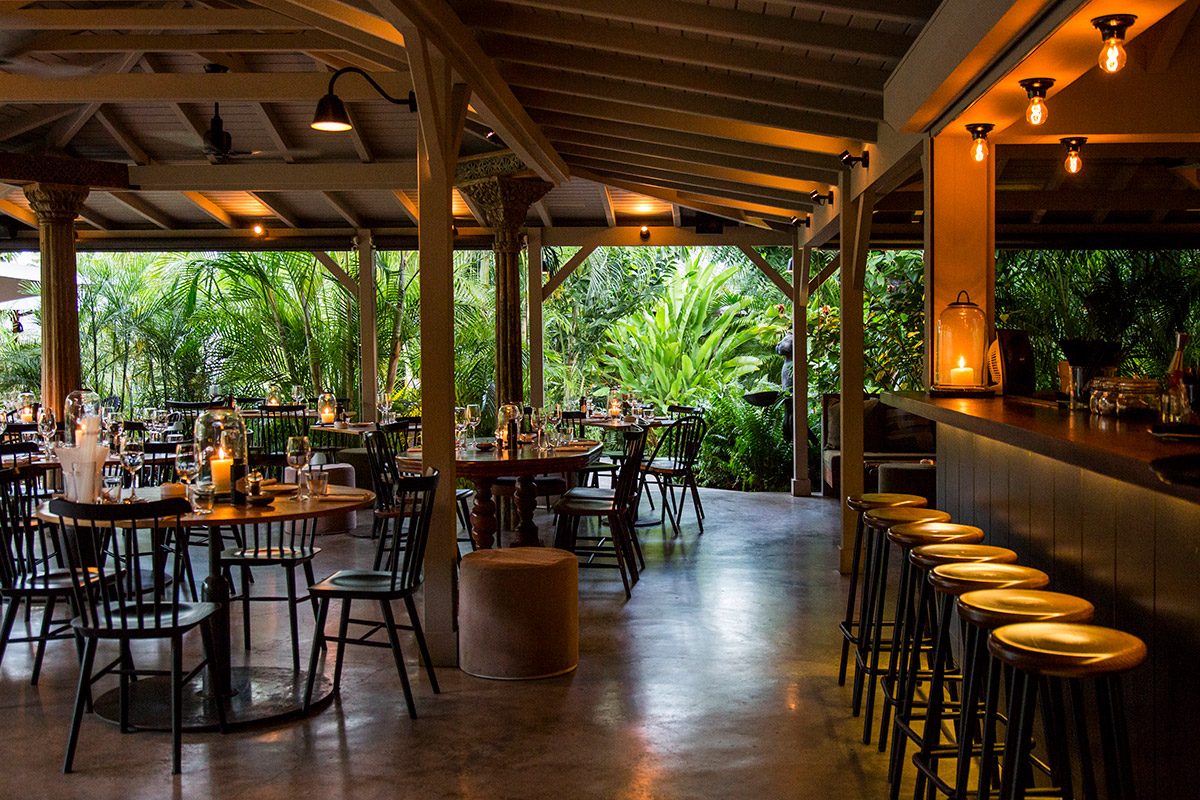 As the name suggests, seafood is the thing to order at Fish Corner, a laid-back restaurant in the capital. The menu is simple and everything freshly caught that day. The modern surroundings are less stuffy than some of the more traditional restaurants on the island and the friendly staff will immediately put you at ease. Try the tuna tacos for a taste explosion. 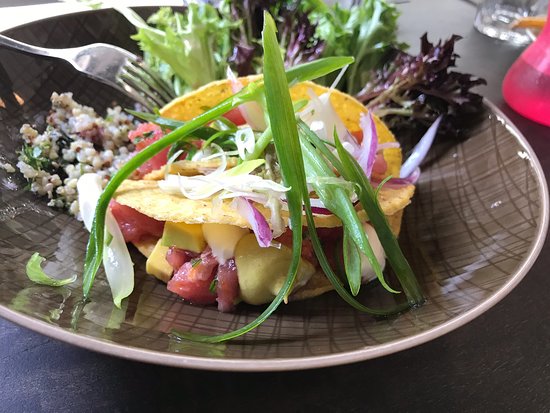 Eden Rock hotel has become a byword for international sophistication and their in-house restaurant upholds this reputation. On The Rocks serves gourmet classics with a gorgeous view over the beach and coral reef.

Considered by many to be the best dining experience on the island, Bonito consistently delivers with delicious food, 5-star service and laidback yet luxurious surroundings. The menu is predominantly French with a slight South American twist that will leave you wishing you could return for every single meal. 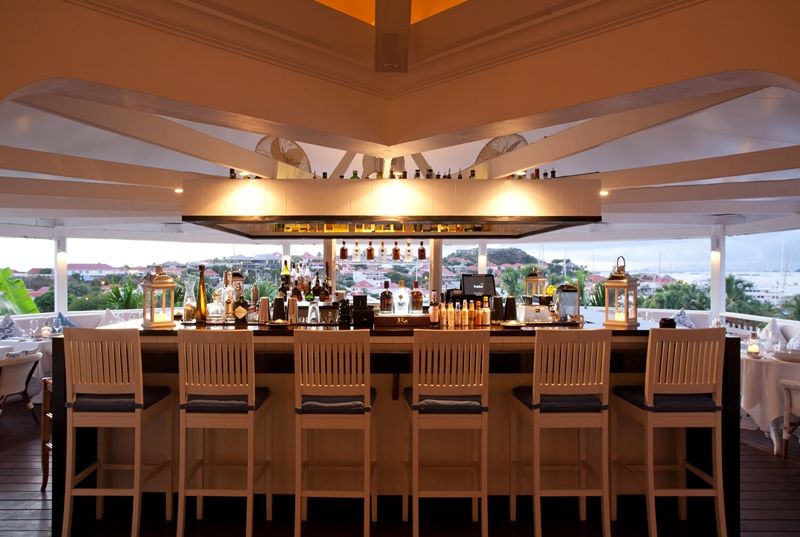