Miami has the party scene, Orlando has Disneyworld, but what's left for Jacksonville? What is it about this specific town in Florida that has gotten people to go back? Its a sense of adventure! This is the Sunshine State's most nature-friendly town. Beyond the concrete jungles of Florida's other cities, Jacksonville has its fair share of actual jungles too. And it's the adrenaline-pumping activities that have captured people's attention and keeps them coming back for more! 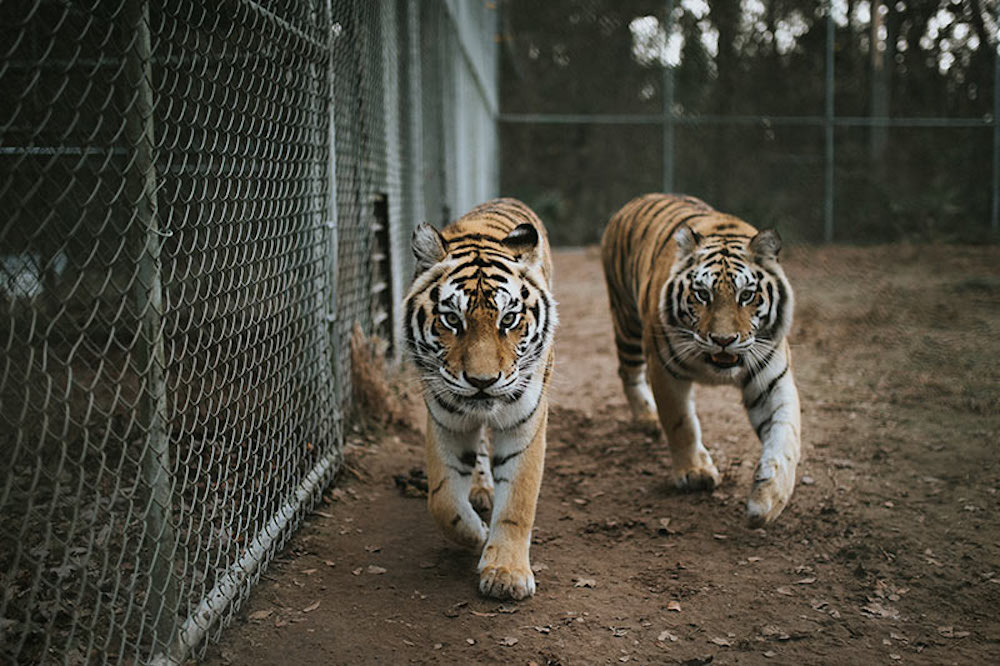 Becoming one of the most popular wildlife trails in all of Jacksonville, it's no wonder this area was named after one of the country's most adventurous presidents. The Theodore Roosevelt Area is an excellent spot for those who want to see rare animals. They've got rare birds, foxes, turtles, and more. They also got raccoons here which, though they aren't that rare, you'd probably were staying instead of picking at your garbage. Still, whichever animal you choose to look for, you'll probably find one or two in this beautiful reserve. 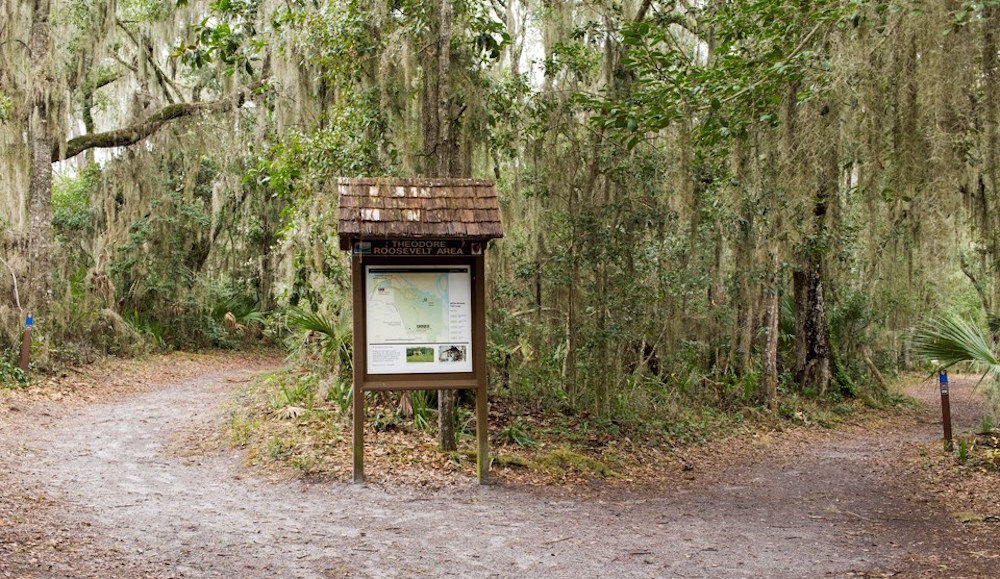 Here at Guana Pine State Park and Wildlife Management Area, you're not sure which one you'd prefer doing. Go hiking or stroll by the beach? If you do the former, you'd get nicely crafted paths and clean trails. It's an easy enough hike that just about anyone can do it, even those who are hiking for the first time. But if you prefer the beach, you might find the beautiful shell mounds that abound this area. They're likely nothing like you've ever seen before. Also, the beach is a nice place to have an afternoon stroll, especially to see the sunset!

Do you favor felines? Leopards? Tigers? Cougars? Here at Jacksonville, Florida, there's really only one place where you can see them: Catty Shack Ranch Wildlife Sanctuary! This is a special haven for big cats and cat-lovers who'd want to get a chance to see them up close and personal. At times, the staff here might even allow you to feed them. And that's an experience in of itself! More than just seeing them though, the place also teaches visitors more about the creatures. It's a great place to really learn more about them.

While the big cats have the Catty Shack Ranch Wildlife Sanctuary, the turtles have The Jacksonville Arboretum! This used to be the Floridian town's best-kept secret. But through time, more and more tourists have discovered this gem of an area. Here, apart from your usual hiking trails, you'd get to see all sorts of ecosystems, streams, and even a beautiful pond filled with floating lilies. The last part is will be a welcome change of pace from the more adventurous sides of the place. And of course, there are the turtles, waddling away to their hearts' content. 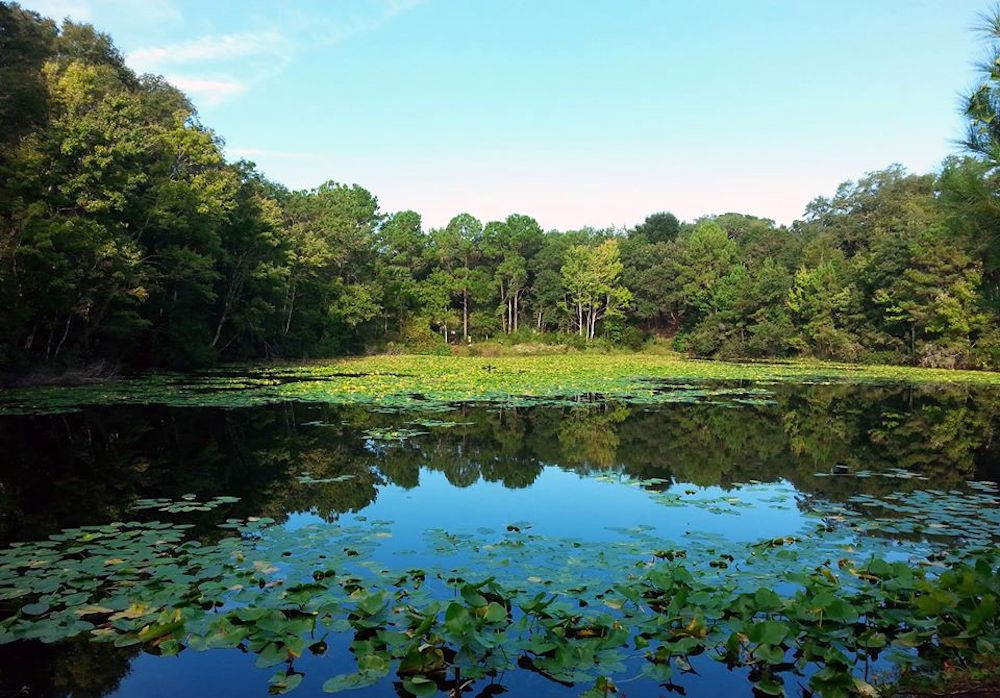 Out of all the places on this list, Kathryn Abbey Hanna Park is probably one of the more family-friendly. It has loads of fun activities for kids and their parents, enough to fill an entire summer vacation! And yet it doesn't lack in nature-filled excitement too. For instance, its many hiking trails consist of paths where you might see a few little critters running and jumping about. And if you go by the lake, you can actually go fishing. See if you can get a good catch! 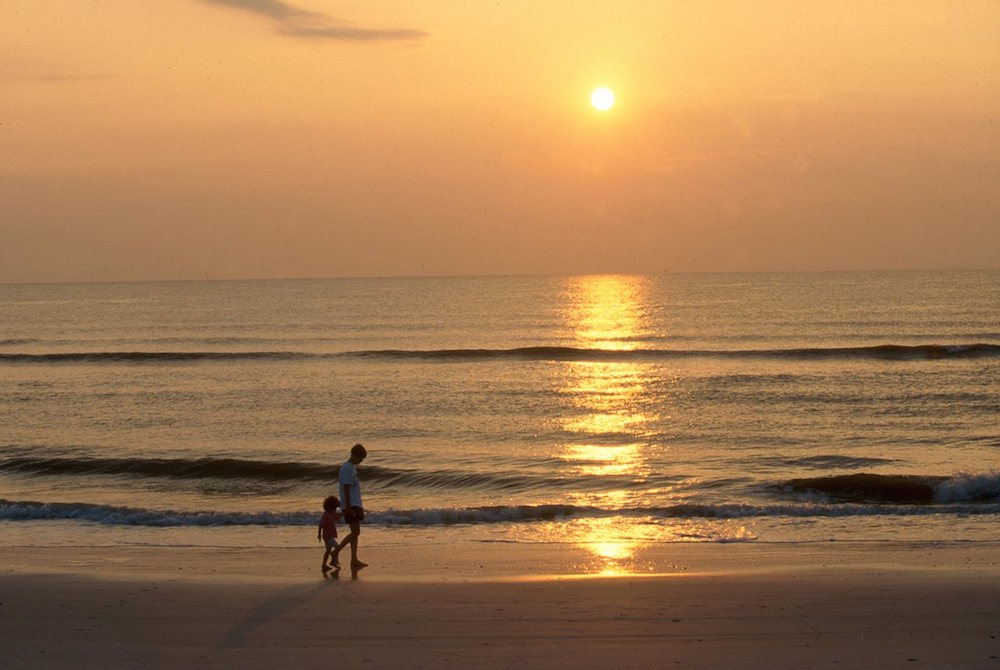 Sometimes, it's not enough to just go on an adventure. It also pays to learn something interesting as well. At Fort Caroline National Memorial, you can explore the very same lands that were once inhabited by various Native American tribes. At the same time, it's the exact same area where many European settlers first discovered the land of America. It'll be interesting to literally walk in the same paths they took and where many historic events probably happened. You not only get an adventure here, but you also get an education! Almost like it's a fine Floridian school or something! 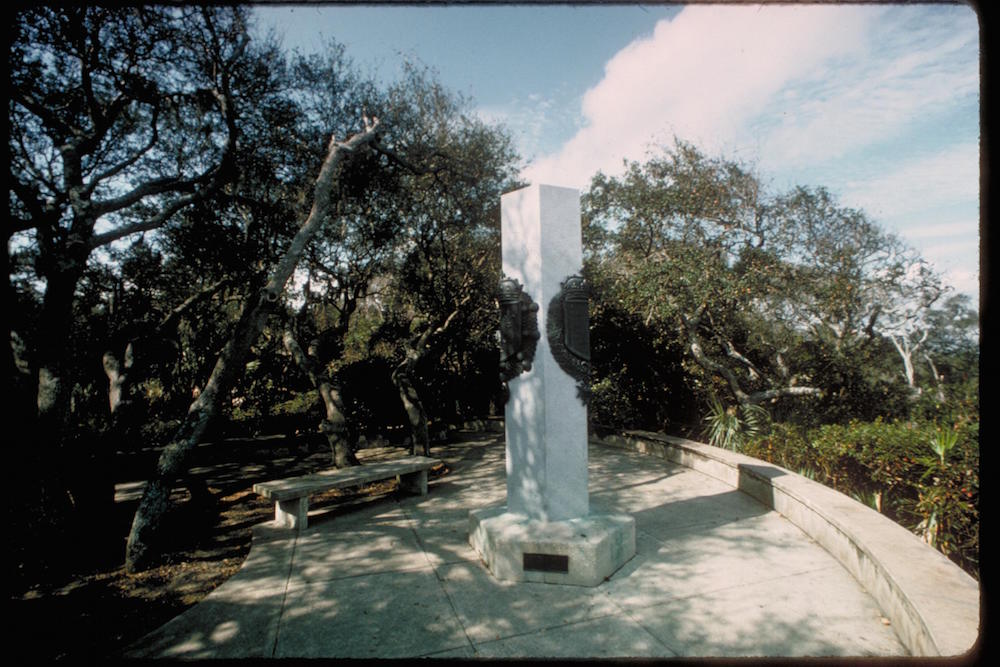 You haven't truly been introduced to Jacksonville's wildlife if you haven't been to the city's most famous zoo. Even if you're not here to get an adventure, you've probably heard of the Jacksonville Zoo and Gardens. In fact, you might have even visited the place when you were younger. Either way, the zoo is worth visiting again and again because there are loads to see here. From the rarest of species to some of the biggest creatures today, there's no end to the wildlife wonder that this hotspot offers. 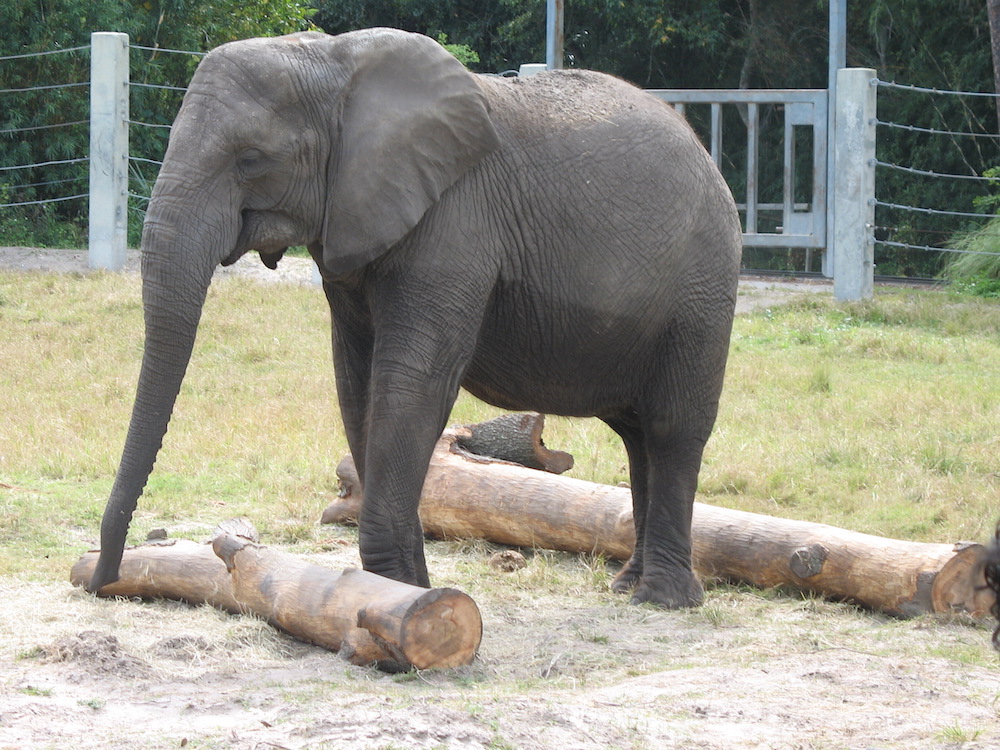 It's simply not a complete Florida adventure without some surfing, and here at Jacksonville, Atlantic Beach as some of the gnarliest waves. Even better is that place isn't all that popular yet. As compared to the districts of Miami or the breaches of Tampa Bay, Jacksonville's Atlanta Beach is a fairly unknown surf spot. This means you get the waves all to yourself! If you don't know how to surf yet, not to worry. There are loads of instructors out there that can teach you. You don't have to miss out! Just take your board and do your thing!

When you fancy a good old-fashioned hike, try going on the Jacksonville-Baldwin Rail Trail. Though it doesn't differ from any old hike you might have already gone on, it does let you have your own adventure. It's so vast, you'll really get some time to yourself. And sometimes, that's simply the best type of adventure to go on. When you're all alone and the world is your oyster. Though if you're lucky, you might find some critters who might want to join you on your trail.

The Cummer Museum of Art and Gardens

At times, the only adventure you need is with the mind. If you're not one to get down and dirty with hiking, biking, and all of that, come to The Cummer Museum of Art and Gardens instead. This place is great for seeing the wonders of nature from the human perspective. Their exhibitions are usually top-notch as well as several pieces of their permanent collection. Ultimately, while it might be relaxing physically, your mind and heart will really wander off here! 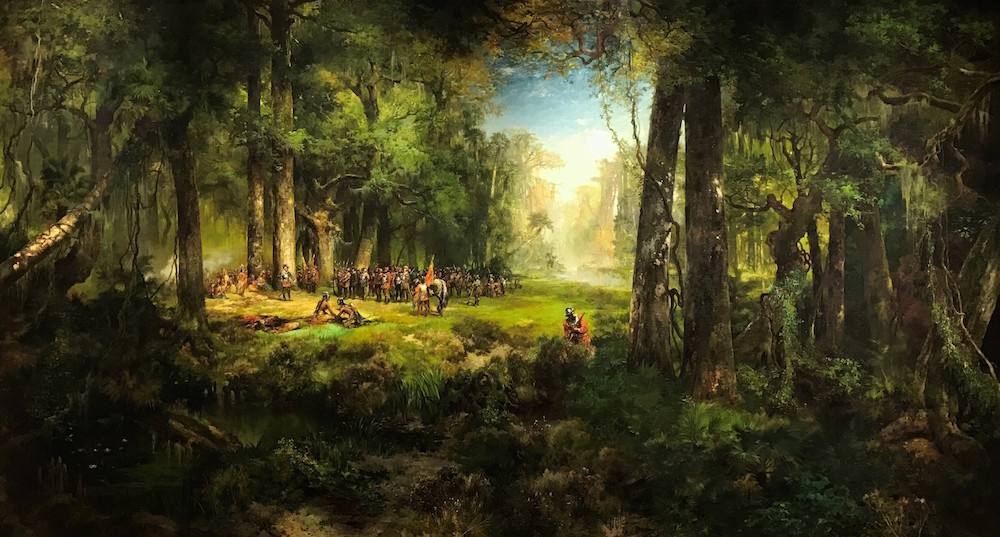 If there's one town in Florida that allows you to unleash your wild side, it's Jacksonville. This place has all sorts of parks, preserves, and places where you get a sense of adventure and just live your best life! You never know what you might be capable of when you're here!