Things to Do in Paris in March

As the long winter begins to melt away, Paris comes alive in March. There are plenty of things to keep you occupied if you’re visiting the French capital in March from spring-time runs to cultural exhibitions. Bring your coat though… it’s still not warm.

On March 14th the final match of the Six Nations Championship will take place at Stade de France. France will face Ireland in the last game of the tournament in what promises to be a very lively sporting event. If you can’t get tickets for the stadium, head to a bar in Paris with some other sports fans. 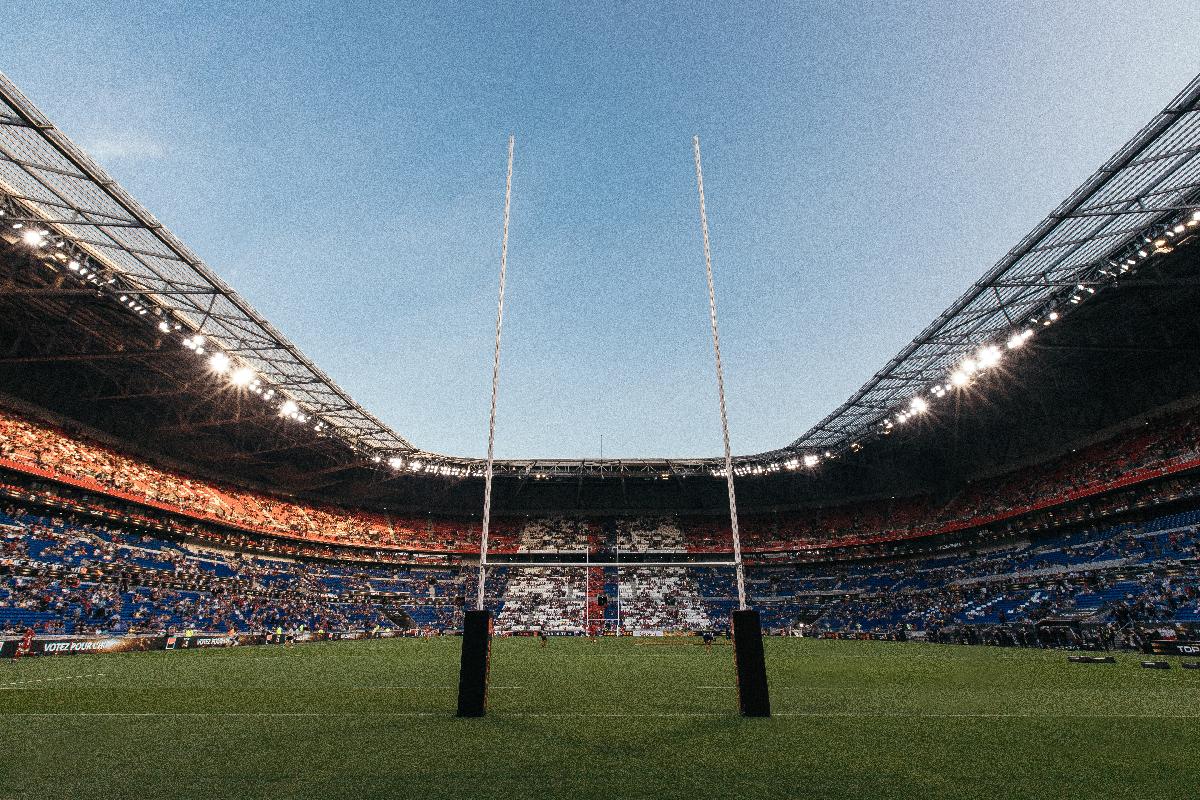 Lace Up your Trainers and Get Running

On March 1st, you can run a half marathon around the streets of Paris with 40,000 other runners. The 20.1km course takes you through some of the city’s many districts and its most iconic sights. Even when you’re exhausted already, you certainly won’t be counting down the miles on this run. And don’t worry about buying a new pair of trainers, Paris’ many outlet stores sell them at more affordable prices! 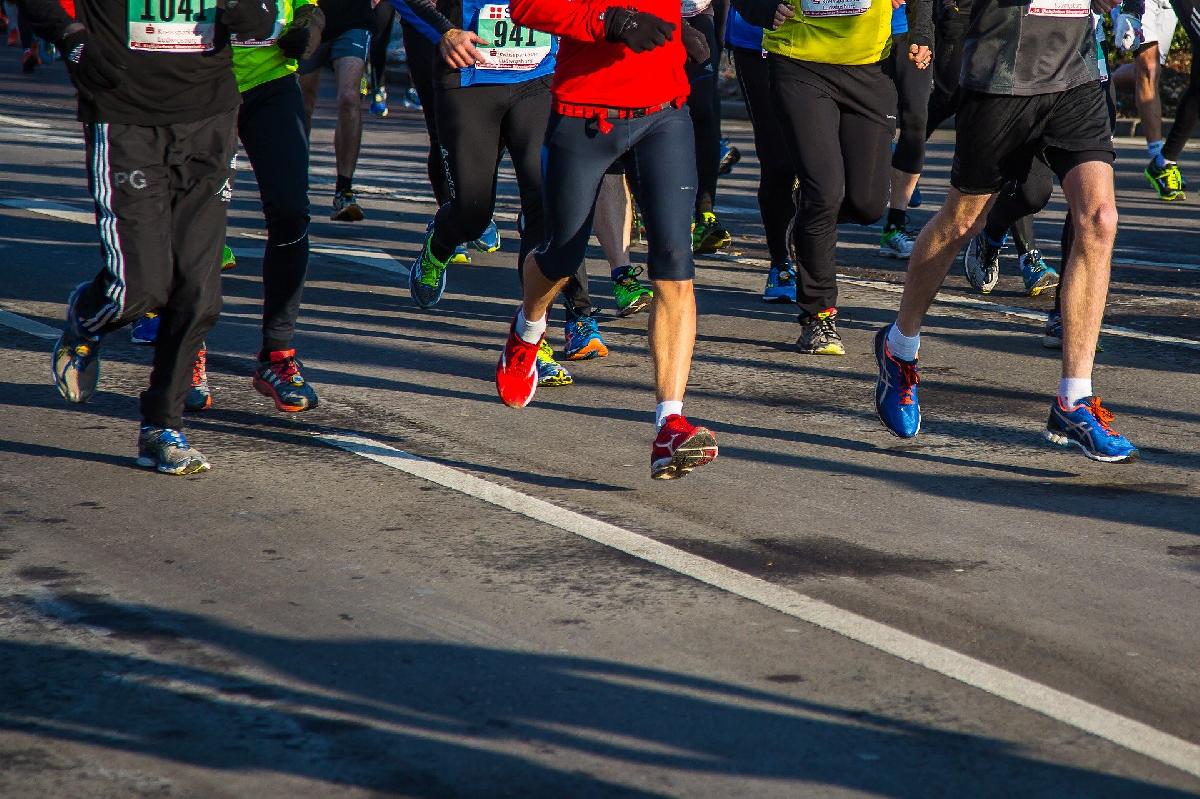 Run Up the World’s Most Iconic Monument

Speaking of running, March 11th sees the annual Verticale de la Tour Eiffel challenge return and gives runners the chance to run up the world’s most iconic monument. Climb the towers 1,665 steps in this unique and challenging race. Thighs are guaranteed to burn but the view from above, especially of the stunning nearby district, is the best reward you could get! 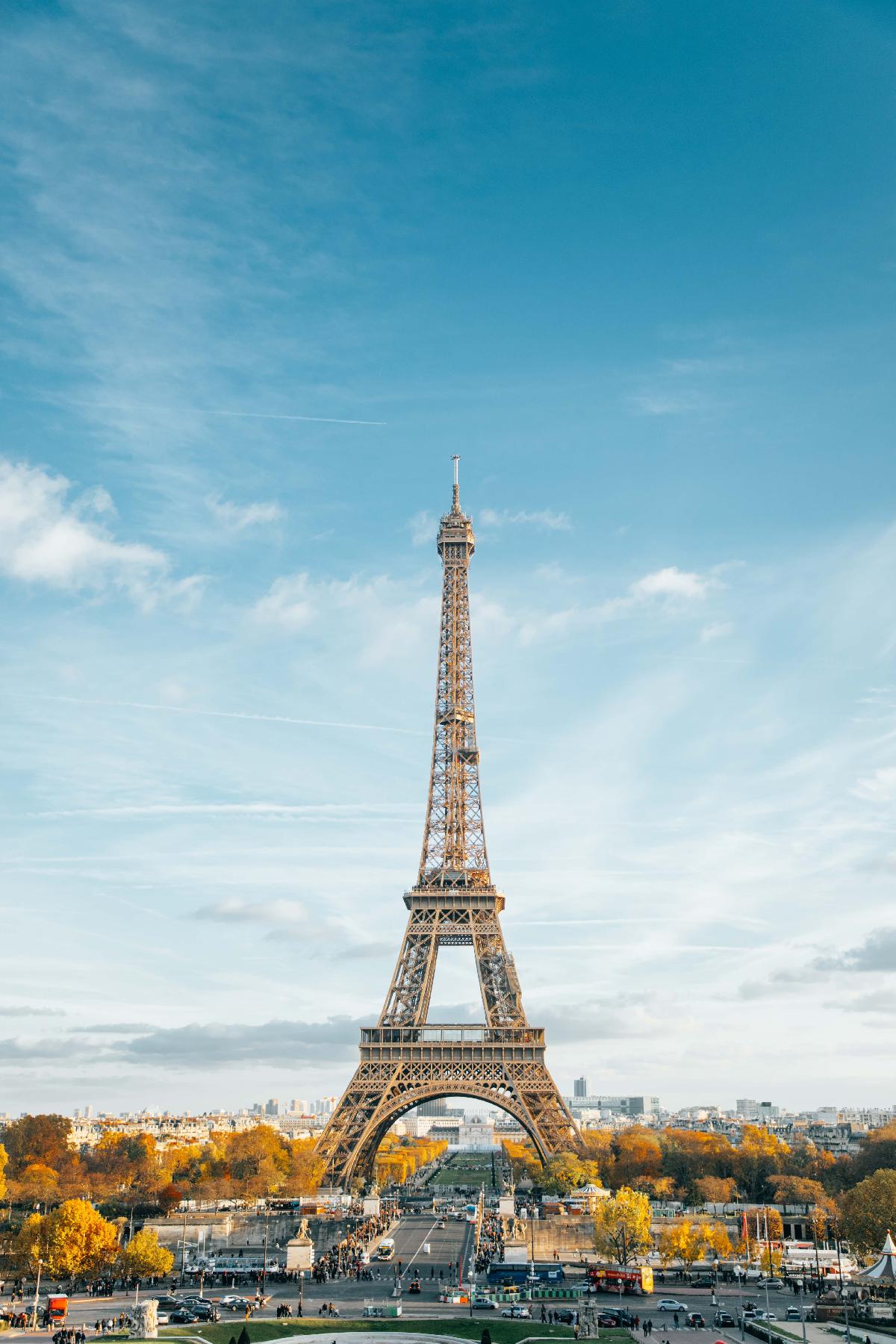 From March 25th until July 2020, the Grand Palais is host to Pompeii. This immersive exhibition allows visitors to experience the horrific events triggered by the eruption of Mount Vesuvius. It’s a virtual tour of one of the world’s most famous archeological sites. It’s definitely a stirring and informative exhibition to watch out for! 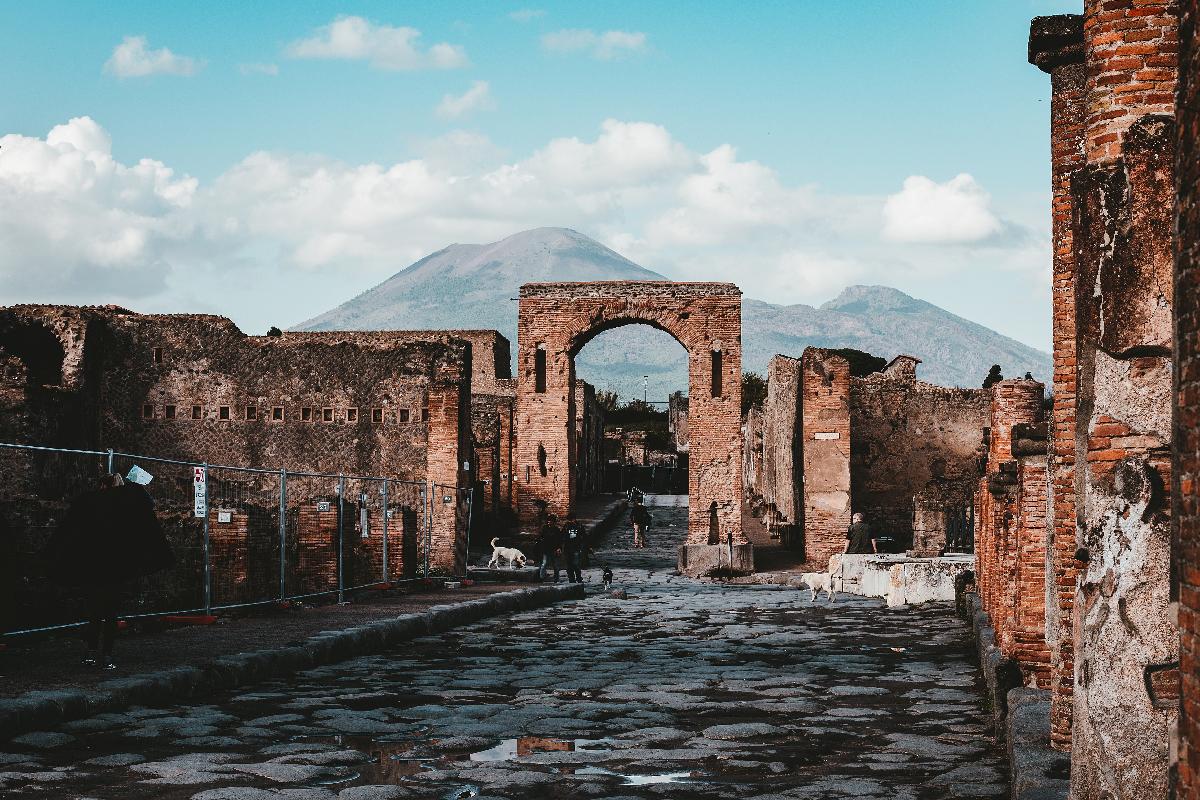 The annual Livre Paris Book Fair will be taking place from the 15th of March at the Porte de Versailles Exhibition Center in the 15th arrondissement for 4 days of book-related fun. Buy books—especially the ones about Paris—chat with some of the 4,000 writers who will be attending, and check out the exhibits. If all these books have to whet your appetite, then check out the best book shops in Paris for some extracurricular retail therapy. 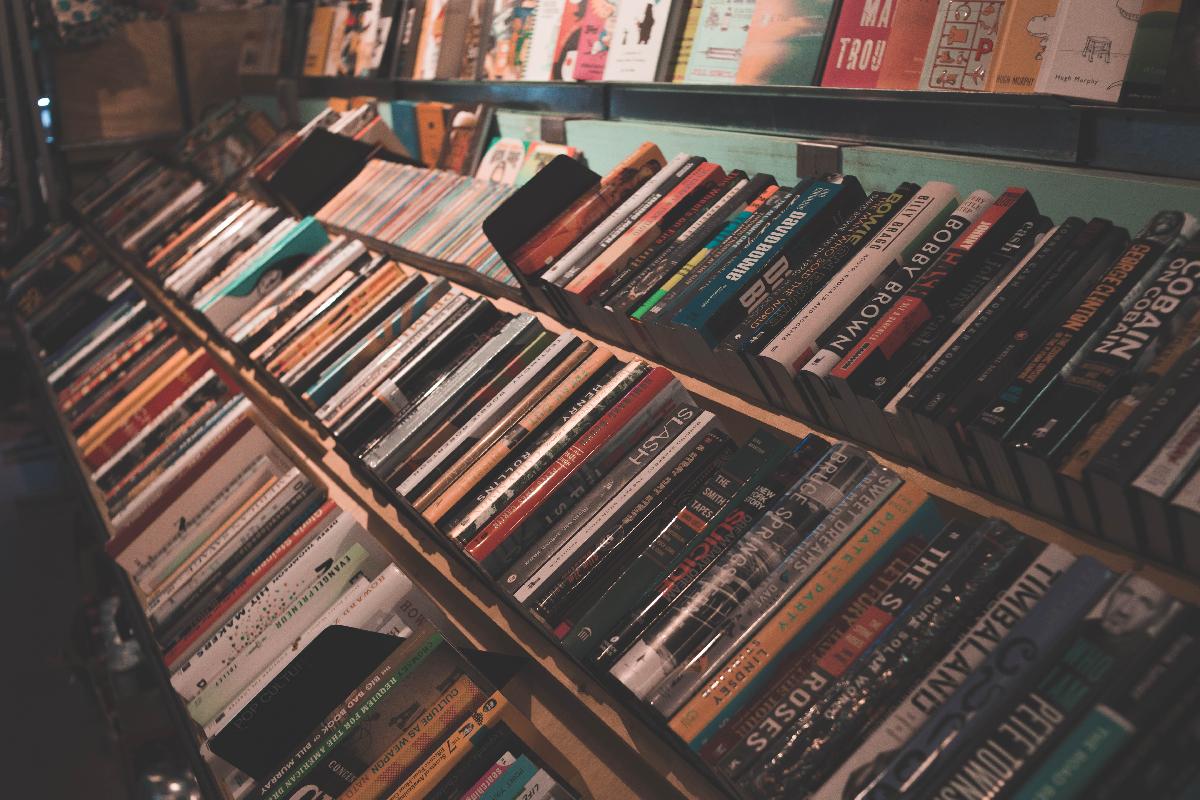 Paris celebrates Mardi Gras with a flamboyant parade based on ancient cultural traditions called La Promenade du Boeuf Gras (which translates literally as, March of the Fat Beef Cow). About 5,000 fabulous people fill the streets of Paris in costume with music and dancing, attracting massive crowds. The Paris Mardi Gras parade takes place in the 20th arrondissement, on the Sunday before the Tuesday of Mardi Gras. 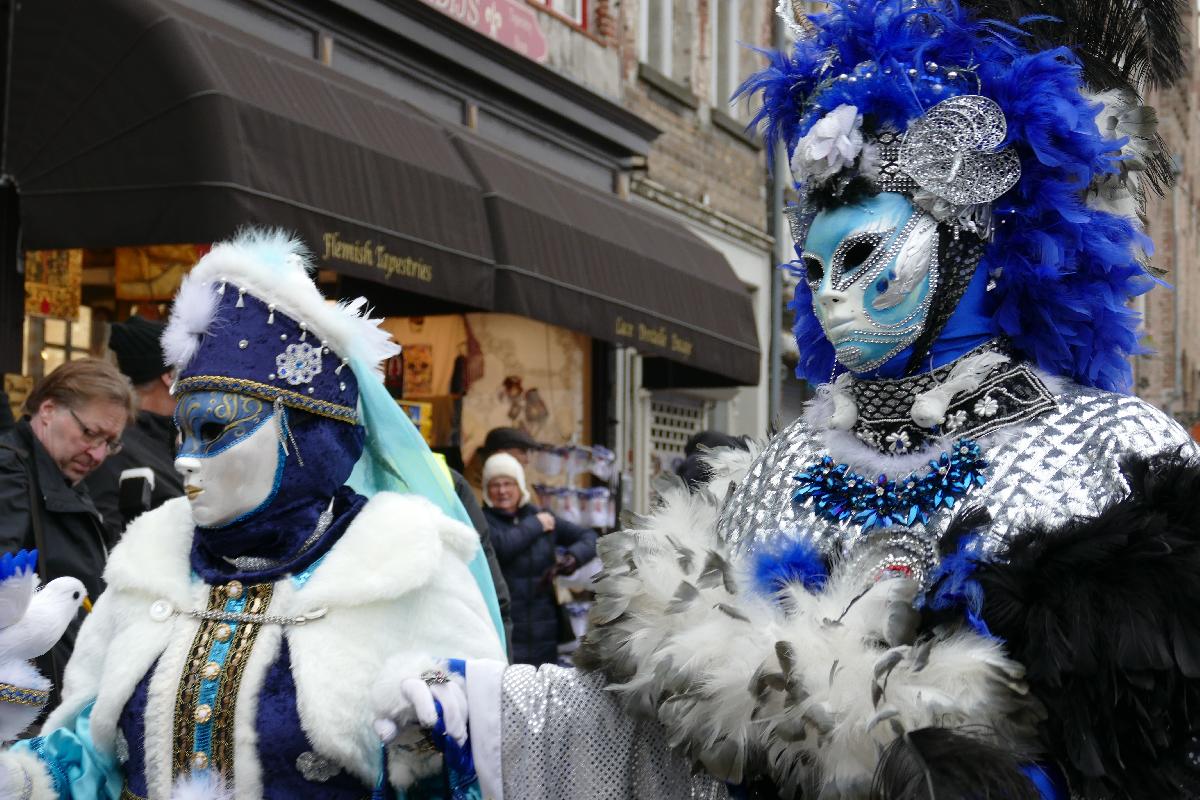 Be Shocked into Environmental Action

From the end of February until the end of May, Palais de Tokyo is showing an exhibition which explores the connections among ecological catastrophes, wars, and explosive international relations in the early 21st century, and their impact on contemporary creation. After seeing all of that, you might just prefer to take public transport in Paris instead of using your own car! 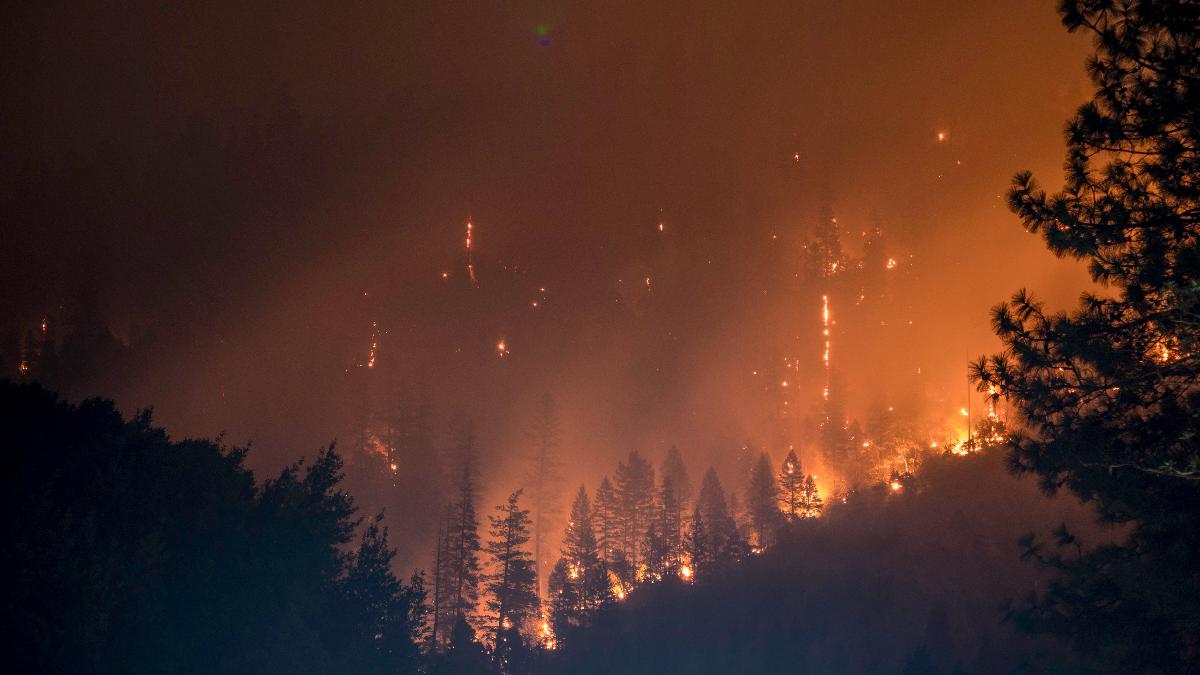