The best city breaks on the Eurostar International Limited

2021-08-21
As people become more and more environmentally conscious, they’re eschewing air travel in favour of trains and no train is more convenient for European vacations than the Eurostar International Limited. From Paris to London and Antwerp to Lyon, the train opens up access to some of the continent’s most charming cities. Here’s our guide to where to go this summer, using train travel only.

London is often described as the capital of the world and with good reason. The bustling city is a fantastic city to visit for a mini break and travelling here couldn’t be easier. The grand St Pancras Station in the Kings Cross area is a hub of international travel thanks to the Eurostar International Limited. Cross through the channel tunnel for easy access to continental Europe and a network of railways. If you want to do some retail therapy on your trip, then choose a luxury London rental near Oxford Street and enjoy easy access to some of the biggest and best shops in Europe. For something a little trendier, read our guide to London’s coolest neighbourhoods  and pick an apartment in the fashionable Shoreditch or Hackney areas. Travel here direct from Paris, Brussels, Lille and most recently, Amsterdam. 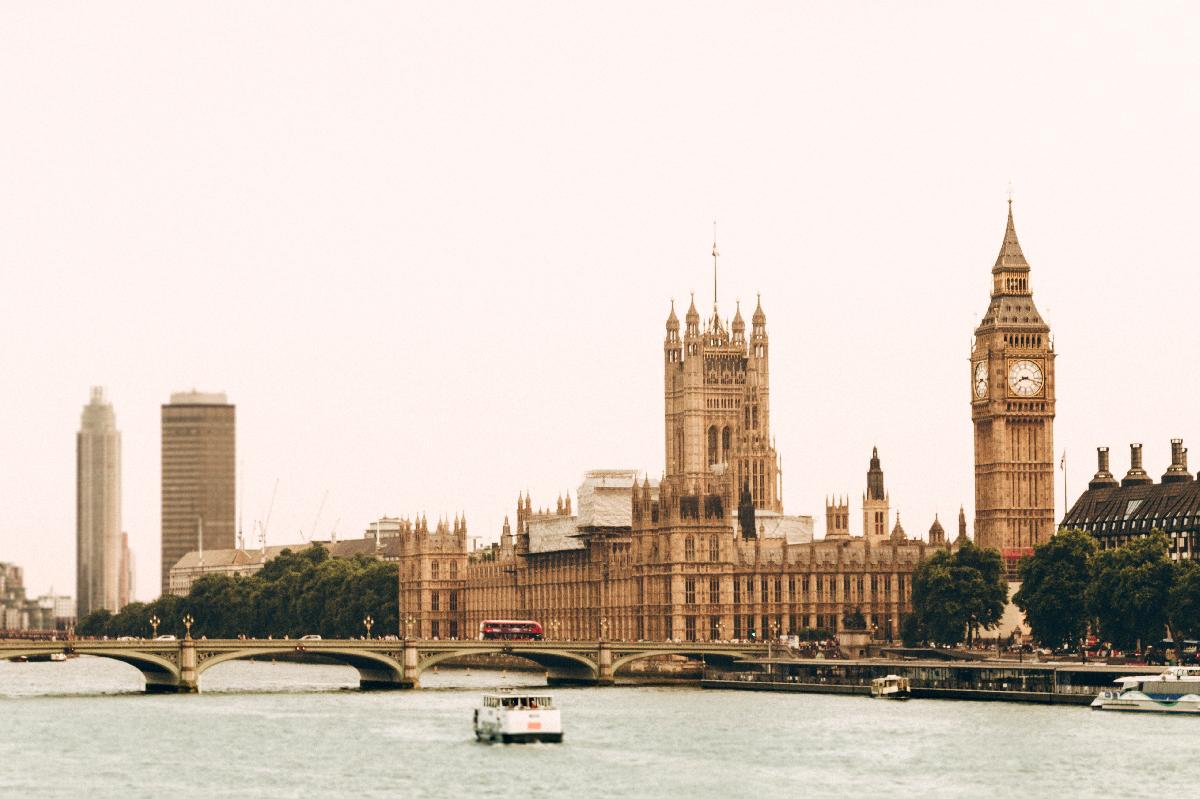 As the third largest city in France, Lyon should be on every Francophiles travel bucket list. The historic city was built by the Romans and has been a commercial and financial powerhouse for well over 500 years. From museums and galleries to some of France’s best restaurants, there are hundreds of reasons to visit. Travel here on the Eurostar from Paris or start off in London and go via Brussels. The region also boasts some fantastic scenery so it’s worth leaving a few days spare to explore the surrounding area. 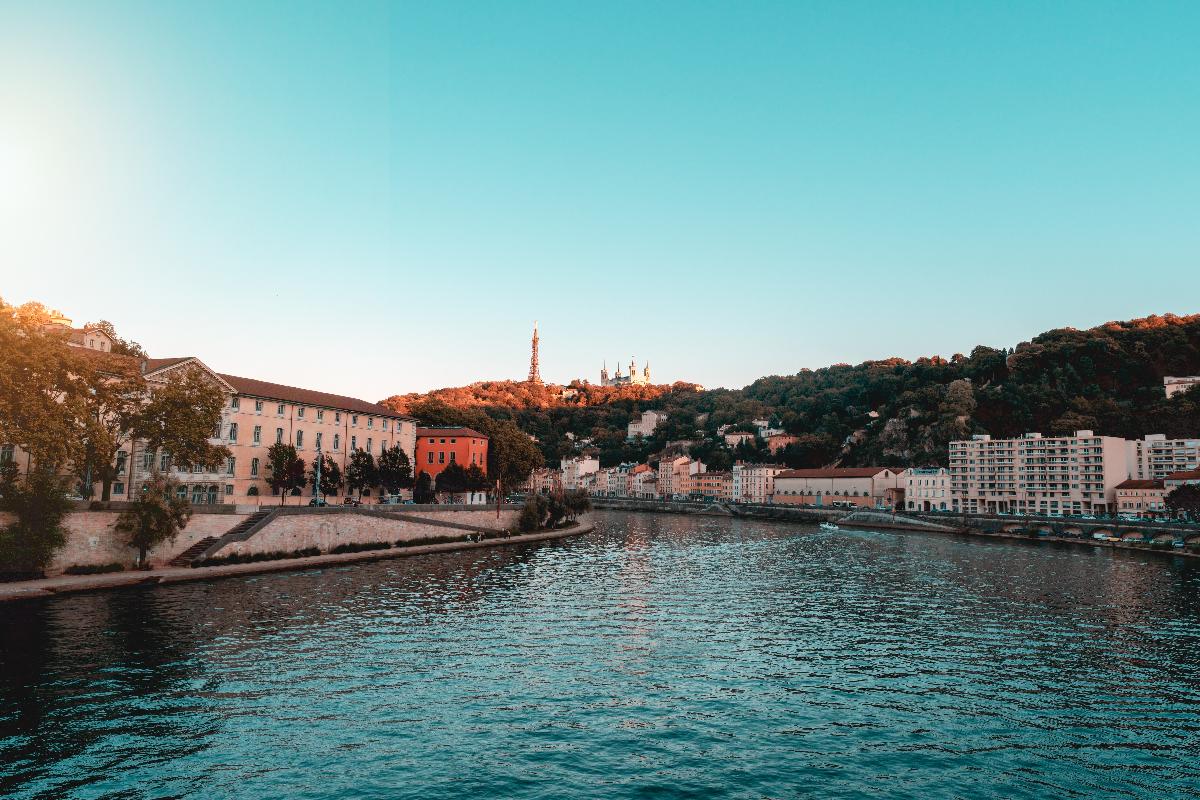 Easily accessed from both London and Paris, Brussels is the perfect place to visit if you’re travelling on the Eurostar. There are plenty of accommodation options in Brussels whatever your budget and you can choose between high-end neighbourhoods and more up-and-coming, arty districts. The city is rich in culture with some amazing museums and a wealth of delicious restaurants.  The Belgians are famous for their beer and Brussels is the best place to drink it. Read our guide to drinking beer in Brussels to seek out the best bars. 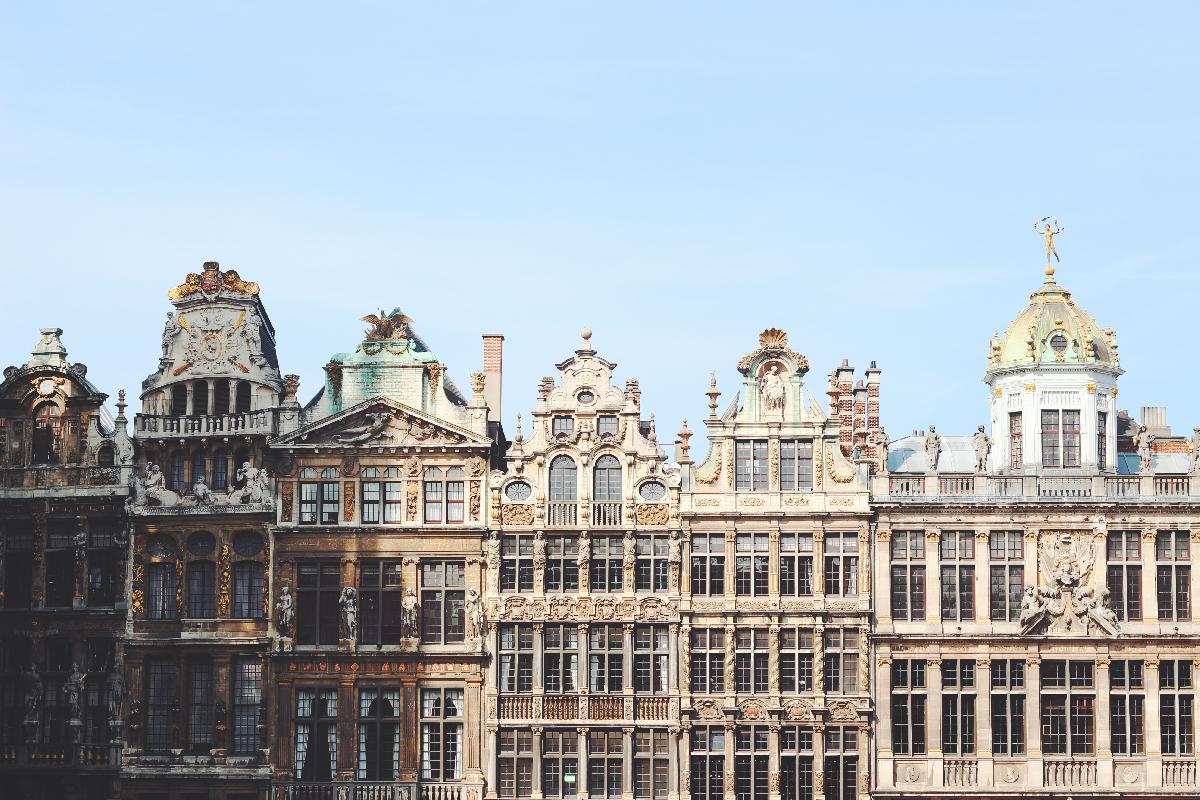 It’s not surprising that Paris is the most-visited city in the world, with history at every turn, iconic landmarks and world-class cuisine. Arriving in Paris on the Eurostar International Limited, you’ll come in to Gare Du Nord, so choose an apartment near Gare Du Nord Train Station for absolute convenience. If you’re staying elsewhere though, getting around Paris is easy, with buses, boats, bikes and a metro. If you want to live out your Parisian fantasies, choose an apartment with a view of the Eiffel Tower before exploring some of the charming covered passages in Paris and picking up local delicacies, like cheese, croissants and baguettes. 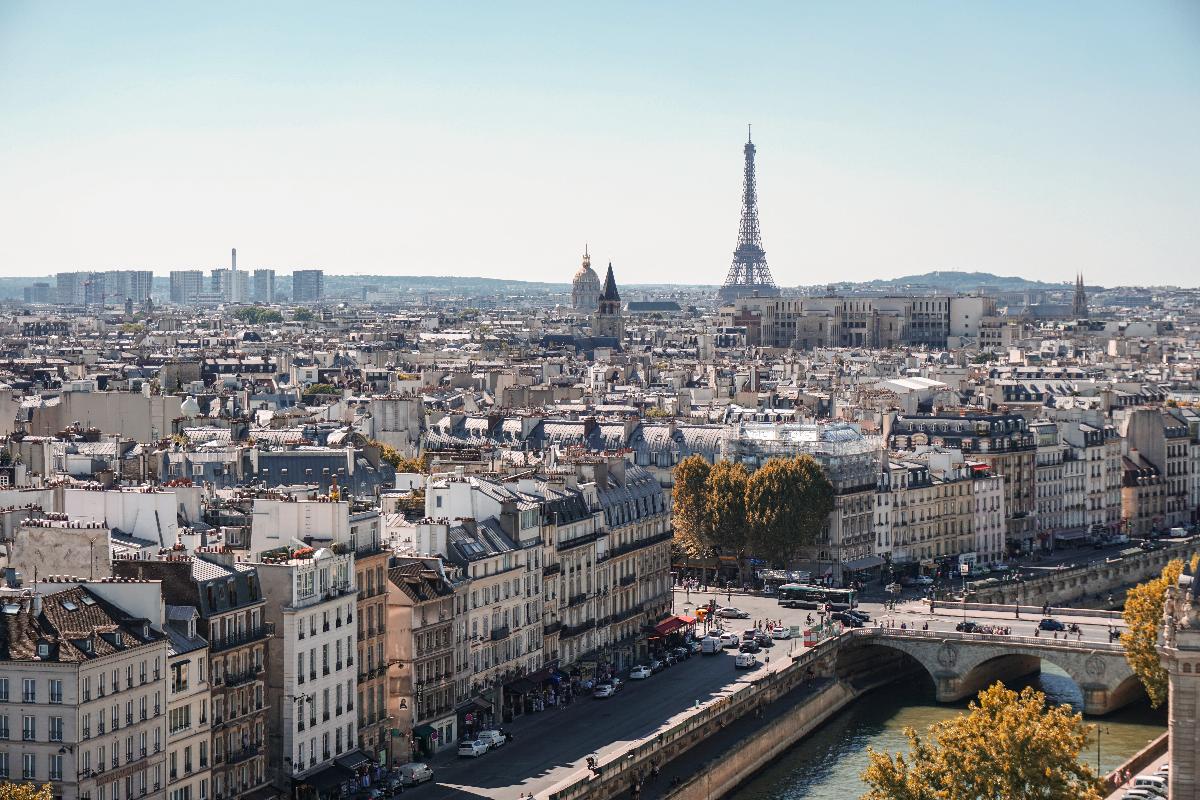 Antwerp has a reputation as the European capital of cool thanks to its trendy residents, world-famous fashion school with impressive alumni like Raf Simons and its medieval architecture. A weekend here can be spent shopping in the stylish boutiques, eating in the modern restaurants and exploring its historic heart. Belgium’s second city is easily accessed by train and the Eurostar travels here from Brussels, so use that as your base. You could also visit Bruges and Ghent, two charming cities that are small enough to be seen in a day. 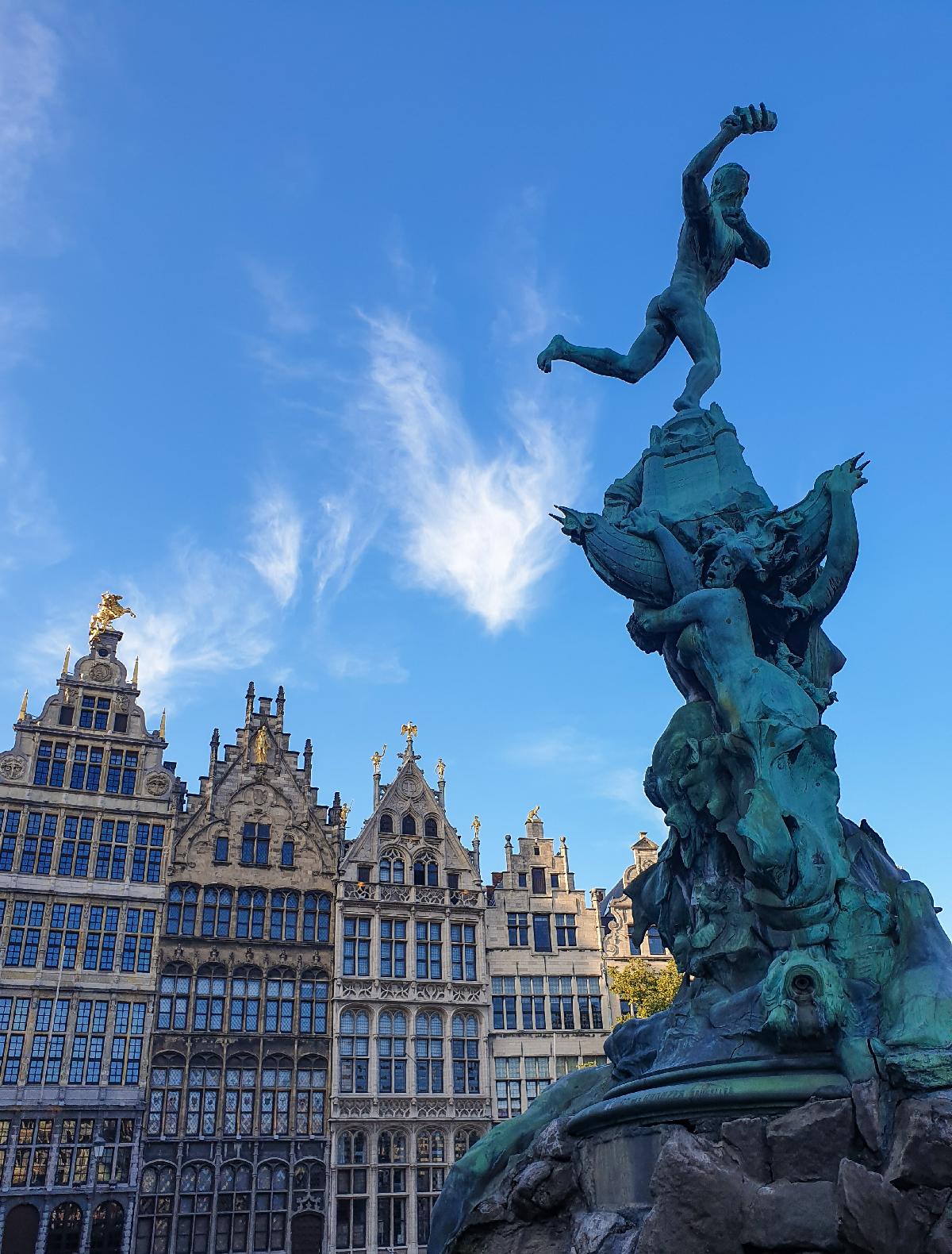 The quaint Dutch capital has a reputation for debauchery but if you look beyond the stag parties and red lights you’ll discover a city rich in culture and history. Pulling up here on the Eurostar International Limited, you’ll arrive at Centraal Station, which as the name suggests is in the centre of the city. Close to some of the best luxury apartment rentals in Amsterdam, you’ll be perfectly placed to start exploring straight away. Meander around the narrow streets and canals and soak in one of the most Instagrammable cities in Europe. Seek out some Dutch cuisine in the form of pancakes at The Pancake House for one of the best breakfasts in Amsterdam. Travel here direct from London St Pancras on the newly opened train route, without having to stop in Brussels. It’s also served by lines to Paris and Lille. 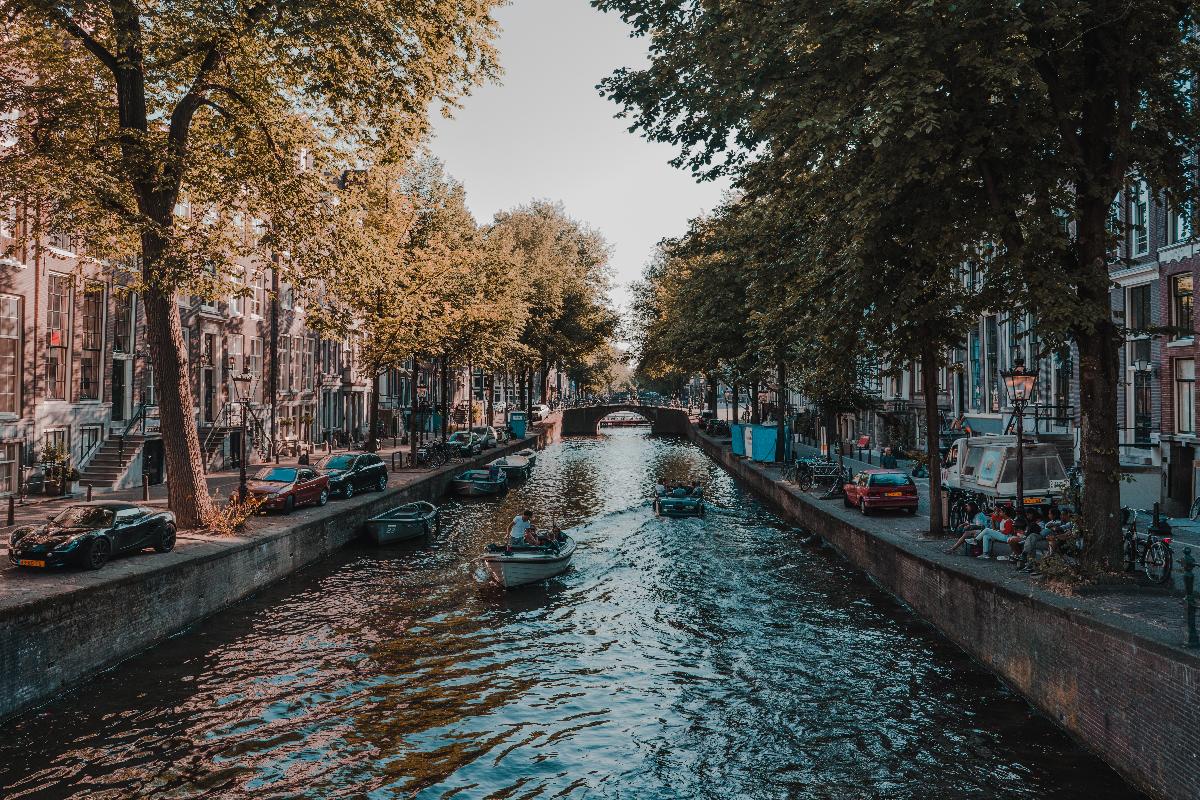 In 2020, Lille will become the World Design Capital, with design agencies and other creative enterprises opening their doors to the public, and exhibitions and festivities throughout the year. But even if you’re not a design enthusiast, there is plenty to love about Lille. Once a relatively unknown city on the global stage, Lille’s popularity was bolstered by the launch of Eurostar, which travels through here from London to Brussels and Paris. More than just a stop off point though, Lille is worth a visit in its own right with a huge industrial area and glittering cultural centre. Magnificent French and Flemish architecture can be seen at every turn and the city comes alive in the evenings with some of the best nightlife in France. 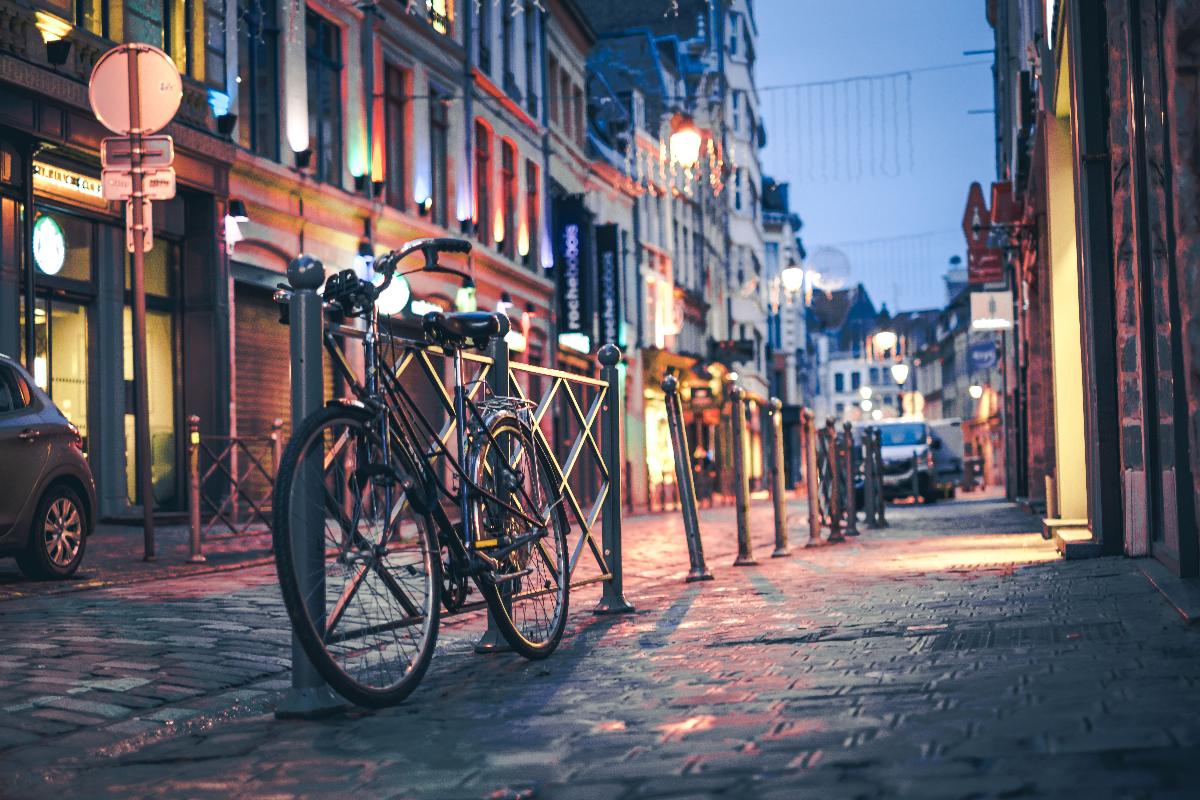