No trip to Brussels would be complete without a trip to one (or many) of the city’s beer bars. While there are lots of traditional cafes left in the city that serve timeless brews, a whole host of more modern bars have opened in recent years, jumping on the craft ale trend and using local micro breweries to please the beer enthusiasts. From tourist favourites to trendy hangouts for Brussels natives and expats, these are the 8 beer bars you shouldn’t miss in the Belgian capital.

Dating back to 1928, it seems not much has changed in nearly a century at this iconic Brussels cafe. A La Mort Subite is still ran by the grandchildren of the original owner and keeps much of it’s early 20th century charm. The bar serves its namesake beer as well as a huge selection of Belgian and international brews. Cozy up in the corner of this bar for an authentic Belgian experience. 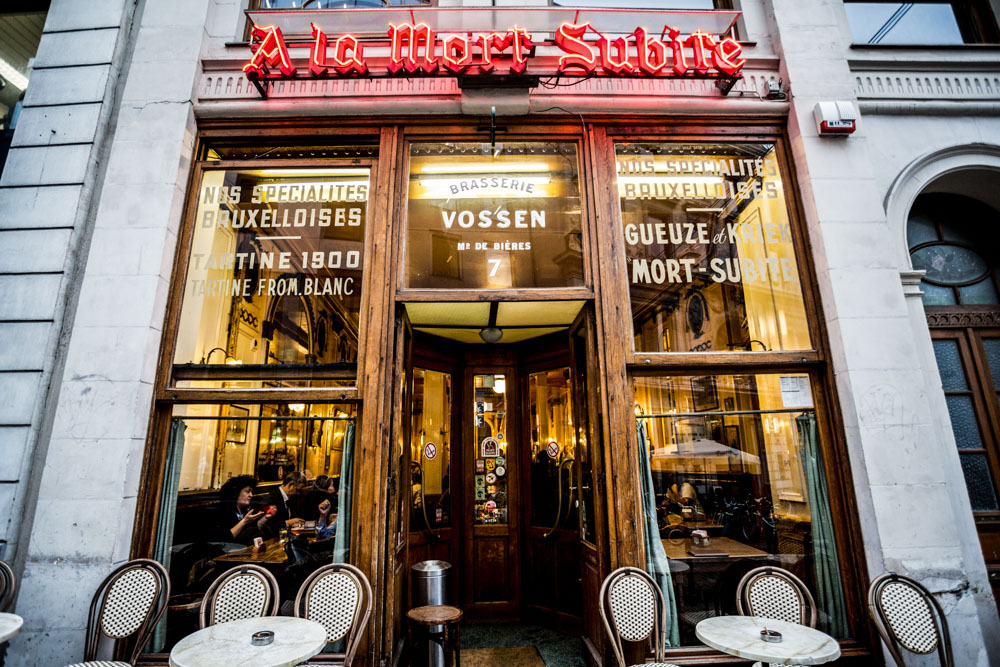 If you’re in the centre of Brussels but don’t want to be crammed into a tourist hotspot then head to The Sister. This charming beer bar is the perfect place to try a range of Belgian beers, as they serve tasting boards of four beers for just 10 euros. If beer isn’t your thing, or your with someone who prefers something a bit stronger, The Sister also serves a range of organic gins. 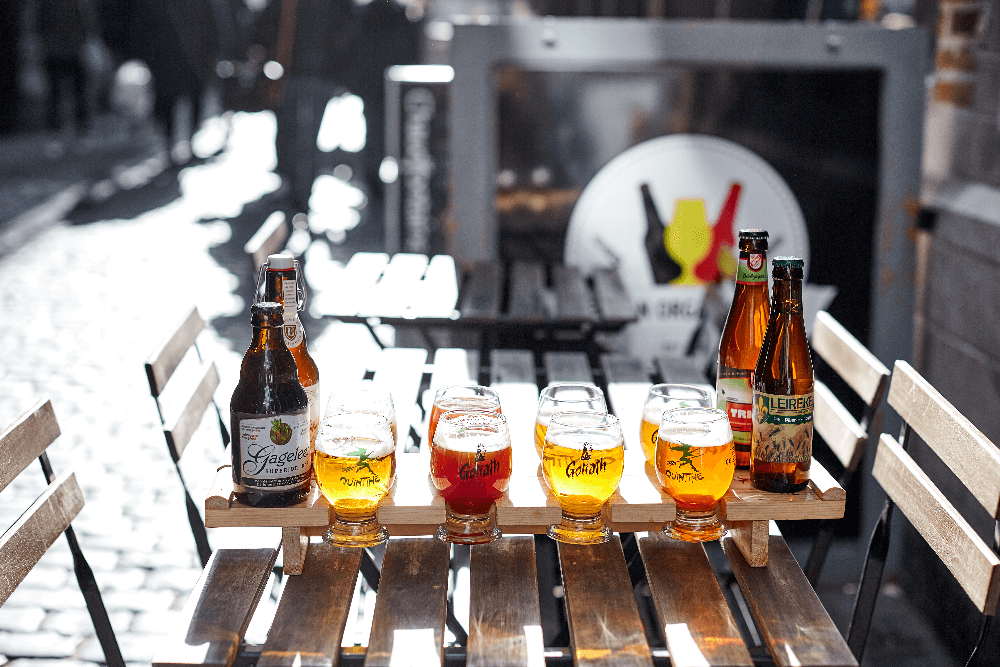 This is one of the most popular beer bars in Brussels. We put that down to the central location, laidback vibe, copious seating and of course, the huge selection of beers. The staff will assist if you want to try something experimental or you can choose one of your own favourites from the huge tap list. The beer snacks here are also a cut above most bars, serving a good selection of organic cheeses, cold cuts and breads. Ideal for soaking up all the alcohol. 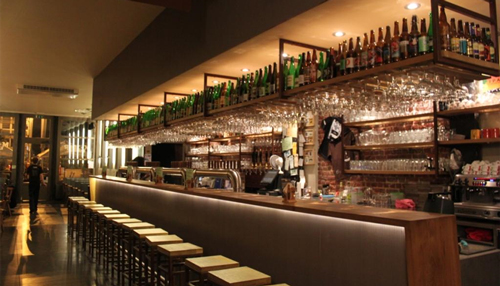 You can’t talk about beer in Brussels without mentioning Delirium. This cafe holds the world record for having the largest number of beers available in one establishment (2,000 at the last count). In one evening you won’t be able to even make a dent in their huge selection of beers so might find yourself returning the following evenings to drink some more. The staff will help you pick one to suit your taste to save you from going through the longest beer menu in the world. 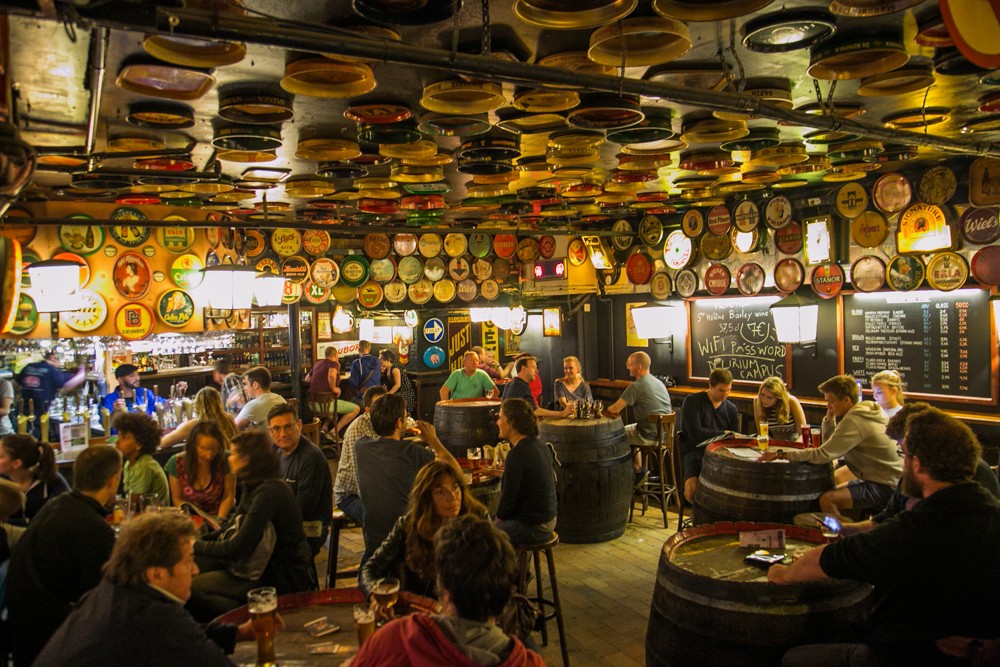 In one of the most fashionable areas of Brussels you’ll find the Brussels Beer Project. This is technically a brewery, not a bar, but it is open to the public on Thursday, Friday and Saturday. Each week they have 15 taps, ever-changing depending on what they have brewed that week. You can also have a tour of the brewery and buy some beers to enjoy at home in their shop. 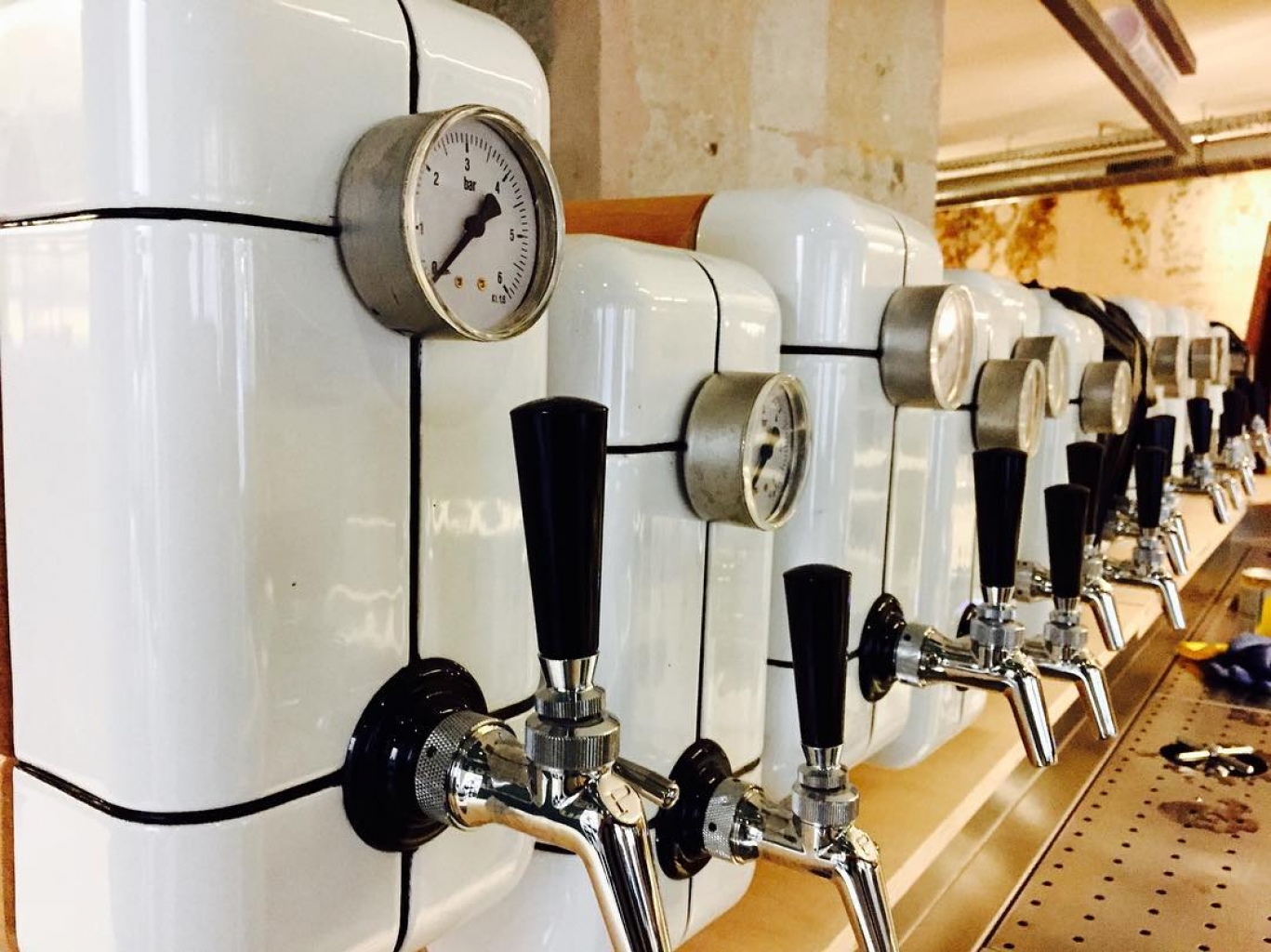 If you want to rub shoulders with the fashionable crowd while drinking your beer then head to Cafe Belga. This beer bar is popular with trendy locals and has a cool, relaxed vibe. The huge selection of beers are reasonably priced and the staff are friendly and knowledgable. There is a large terrace here which is the perfect place to sit on long summer evenings just soaking up the beauty of Brussels. 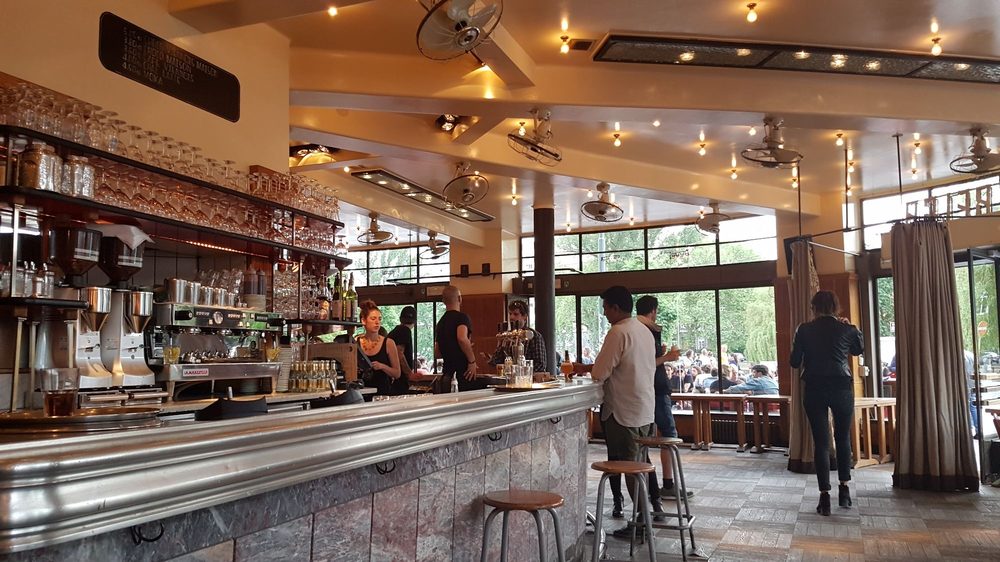 Brewdog, the Scottish craft ale specialists, have been expanding their empire all over the world and it made sense for them to open in Brussels, arguably the beer capital of the world. They serve their own Brewdog ales as well as a carefully curated selection of beers from local breweries. With over 200 seats and capacity for 500 people, this is one of the largest beer bars in central Brussels and perfect if you’re in a big group. 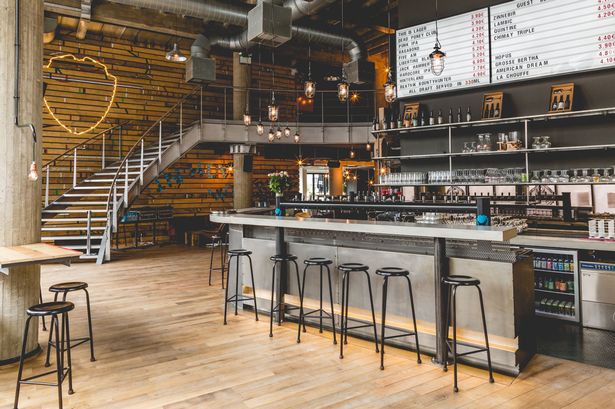 Daringman Bar is a great place to be introduced to Brussels. Head here when you arrive to see a cross section of locals and tourists while you sip on some of the rarest beers in the city. The intimate cafe only has 40 seats so you might find yourself sharing your table and chatting with strangers. Which is all part of the magic of this place. Don’t be afraid to ask the bar staff for recommendations. They might end up serving you the best beer of your life! 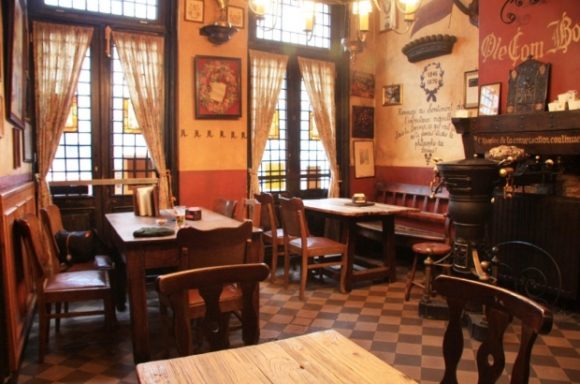