The Best of Leeds’ International Schools

Without a doubt, Leeds is on its way to becoming a major city in the UK. It's already the third-largest city in England, as well as having a population of 1.902 million residents. Many of them are expats who come from different countries. Yes, before the country knew it, Leeds became a haven for foreign residents. And so to better cater to the different communities in the city, it makes sense that Leeds has some international schools. A few of them are highly respected in the country, while some are private institutions that better serve the foreign students in the city. Here are the most prominent! 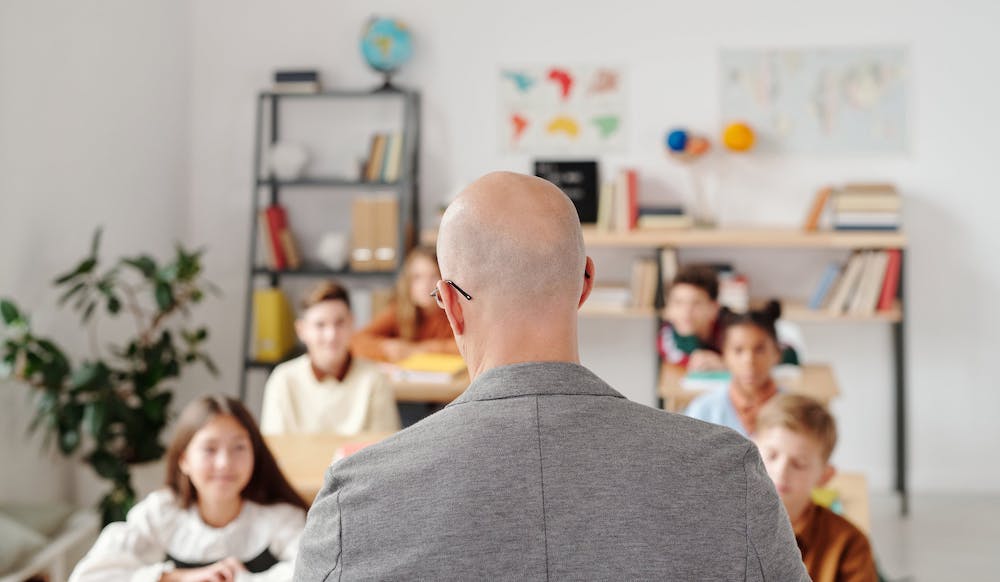 Right off the bat, let's start with the University of Leeds. The main educational institution for higher education in the city, it invited countless foreign exchange students to study here year after year. And, of course, students from expat families who've relocated to Leeds also go here. Though it's not exactly at par with the top universities in London, it's still a prestigious school nonetheless. Some of its most prominent alumni include British journalist Richard Quest, Olympic gold medalist and triathlete Alistair Brownlee, and even Hollywood actor Chris pine! How's that for impressive?

Speaking of the University of Leeds, there's actually a preparatory school that can help you get into the prestigious university. The Leeds International Study Centre for Progression to The Univesity of Leeds offers countless courses and academic training to ensure you get accepted to the aforementioned institution. And it's open to international students too! In intimate classes, professors and instructors will tutor you about every subject under the sun, all to ensure that you not only pass the university's entrance exam but that you'll also be well prepared to take on the academics in this school. 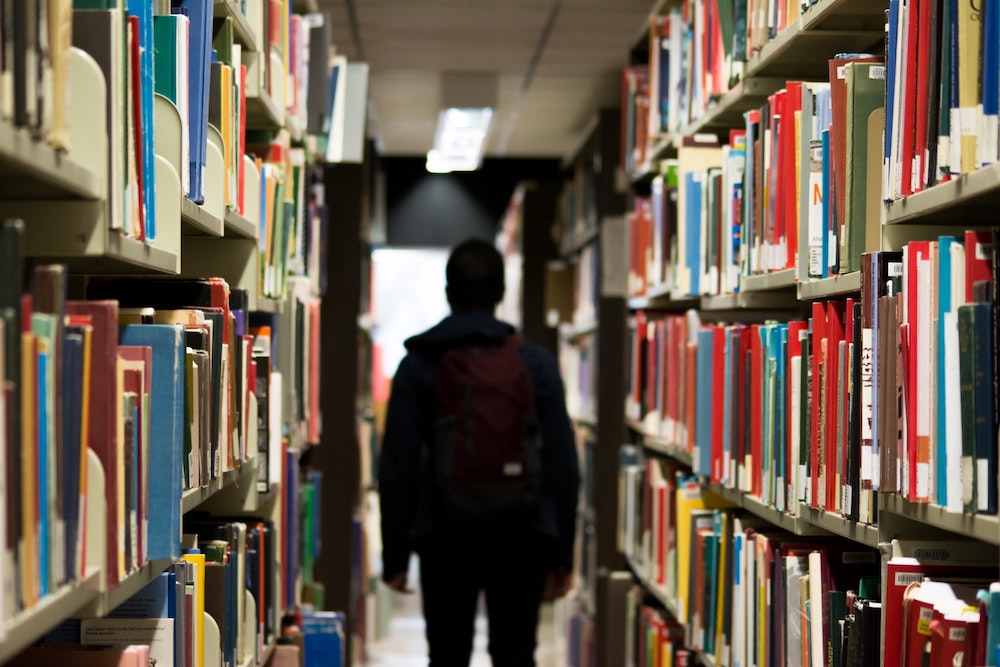 Over on the west side of the city, Leeds West Academy stands as one of the best institutions in the city. Although the quality of academics here is commendable, the school is best known for its performing arts sector. Kids with talent and creativity get to flourish here, training under prominent professions in various fields. This way, they not only get to improve their skills but eventually reach their full potential too. Nevertheless, the academy still puts a heavy emphasis on academics as well. They ensure that no matter where their students venture off to, they have the necessary knowledge to get ahead and survive!

Located in Harewood, one of the more prominent neighborhoods in Leeds, the Gateways School offers quality education to all the students in the city. From nursery to sixth form education, the school provides a suitable, comfortable, and safe environment for kids to learn, grow and develop. They take the time to get to know each student individually, finding out which areas they excel in or the fields of their interest. In doing so, the institution is able to help push them to the right direction. All while ensuring that their academics won't fall behind. Every step of the way, Gateways School gives guidance, helping the students reach their full potential all on their own! 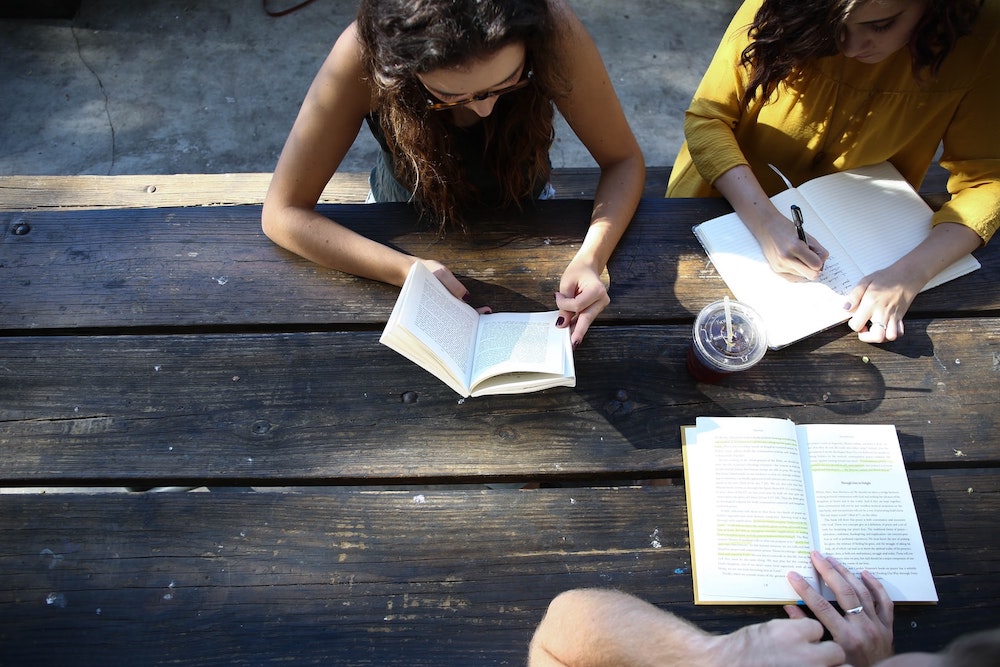 Just like the Leeds West Academy, the Leeds City Academy is all about going beyond academics. This isn't to say that this institution lacks anything in academics! Far from it! This school is actually one of the finest educational institutions in all of Leeds, be it local or international. However, what sets it apart from the others is its equal focus on a student's extracurricular activities. Whether it's in the arts or athletics, the Leeds City Academy pushes its students to venture into their interests, realize their talents, improve their skills, and eventually show the world what they got!

Finally, there's also the International School of Linguists! Just as its name says, this is one of the best language schools in Leeds. And it's open to the public too! It's not that you only learn how to speak and understand the various languages offered here, but you also learn other forms used in different fields. They even have special courses for interpreting and translating, granting certification to those who want to pursue such positions. All in all, not only will you end up fluent in another language, but you'll be good enough to work with ambassadors, diplomats, and the like! 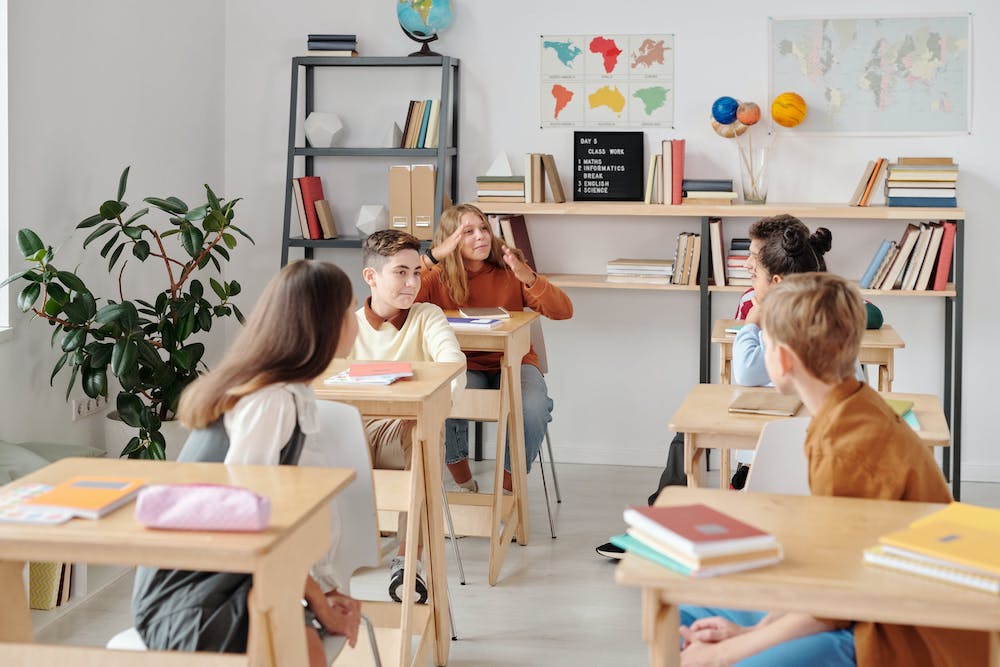 Whether it's your kids who'll have to continue their studies or you who wants to learn and study more, the international schools in Leeds will surely offer high-quality education that fits all of your needs and more!