Food is one of the least of your worries when you go to Alicante. Though the city is far from a food capital, it houses a slew of amazing restaurants, bistros, cafes, and more that can rival and city any day! And you've never tasted Spanish cuisine quite like here in Alicante! Amazing flavors, rich tastes, and a whole lot of awesome culinary experiences await the foodie in you when you get here. And even when other cuisines have sneaked into the city, you'll find that Alicante has a delicious twist of its own! Here are the best places to eat in this city! 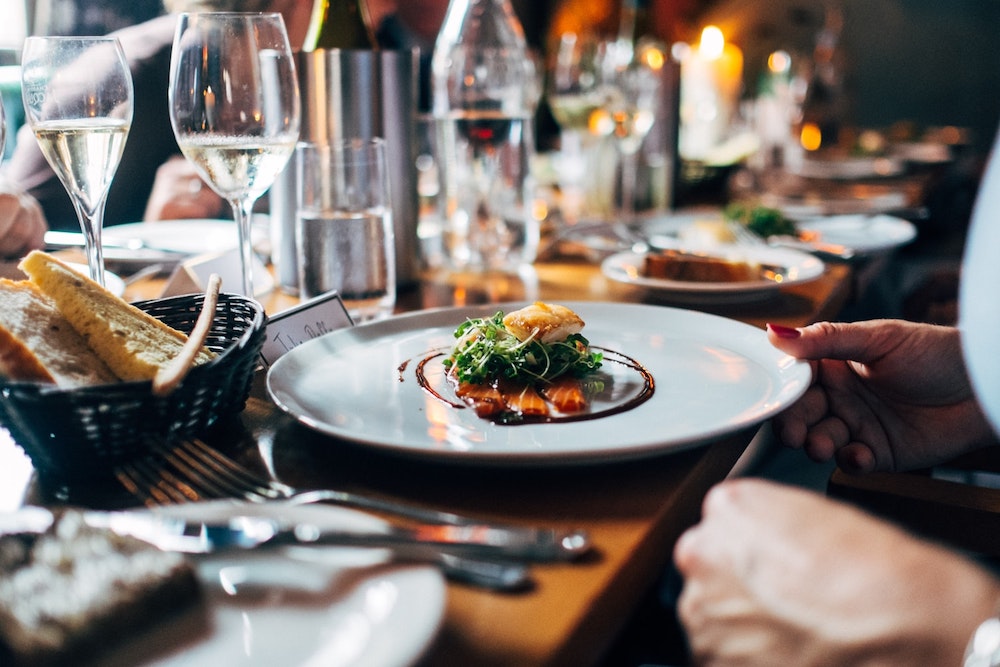 Founded all the way back in 1917, Nou Manolín is one of the oldest restaurants in Alicante. With that, it's also become of the most famous hotspots in the city as well. A favorite of tourists and locals alike, it's one of, if not the best Spanish cuisines in Alicante. For starters, their tapas and croquettes are as scrumptious as ever. The former is often topped with the region's finest delicacies while the latter will fill anyone's mouth in instant. Then there's the seafood, all fresh and delicately prepared to really amp up the Mediterranean flavors. 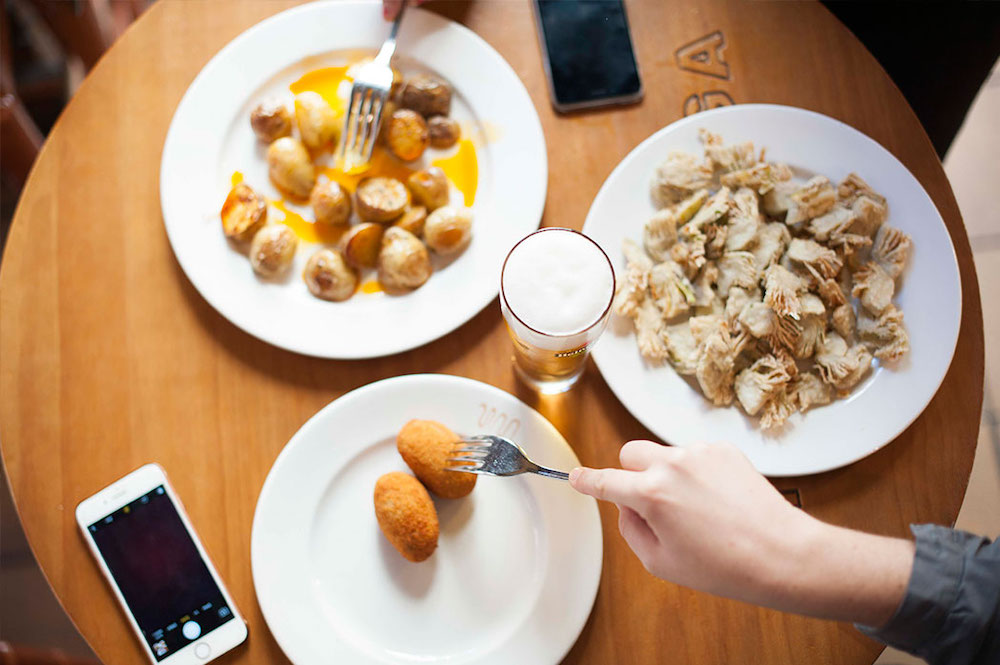 Even though Alicante isn't what you'd call a food capital, there are still places in the city that don't fear going all experimental with their menus! Case in point: Monastrell. Located along Avenida del Almirante, this Michelin-starred restaurant is all about the avant-garde dishes, fusing cuisines, delicacies, and more together to really rile up the customers' taste buds. Gourmet chef María José San Román heads the kitchen here, offering up her expertise on Mediterranean cuisines and twisting and turning them to come up with new and exciting flavors every chance she gets. That alone si reason enough to go here, wouldn't you agree? 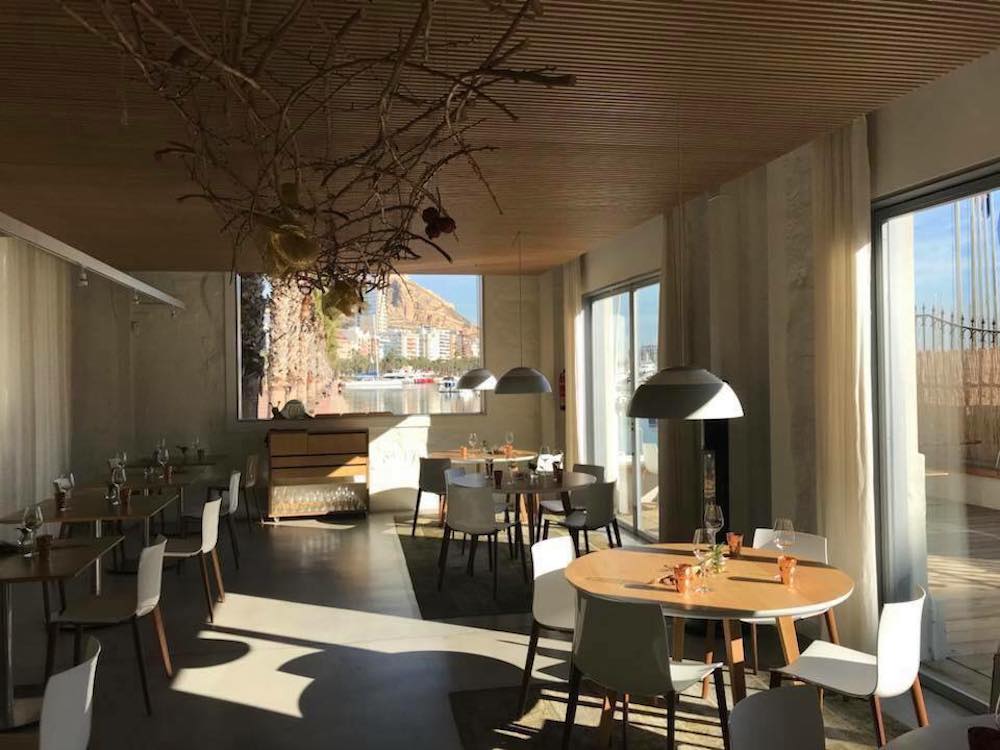 Speaking of Mediterranean cuisine, chefs Jorge Jurado and Javier Serrano will take you all around the region with their delicious creations in Don Carlos! A place devoted to the Mediterranean food, all the hearty and sumptuous dishes that you love from this place are made excellently for your table. The seafood is decidedly fresh as if they were caught just right before the waiter served the dish before you. With the culinary geniuses' careful touch and keen eyes for detail, anything you order will be bang for your buck! 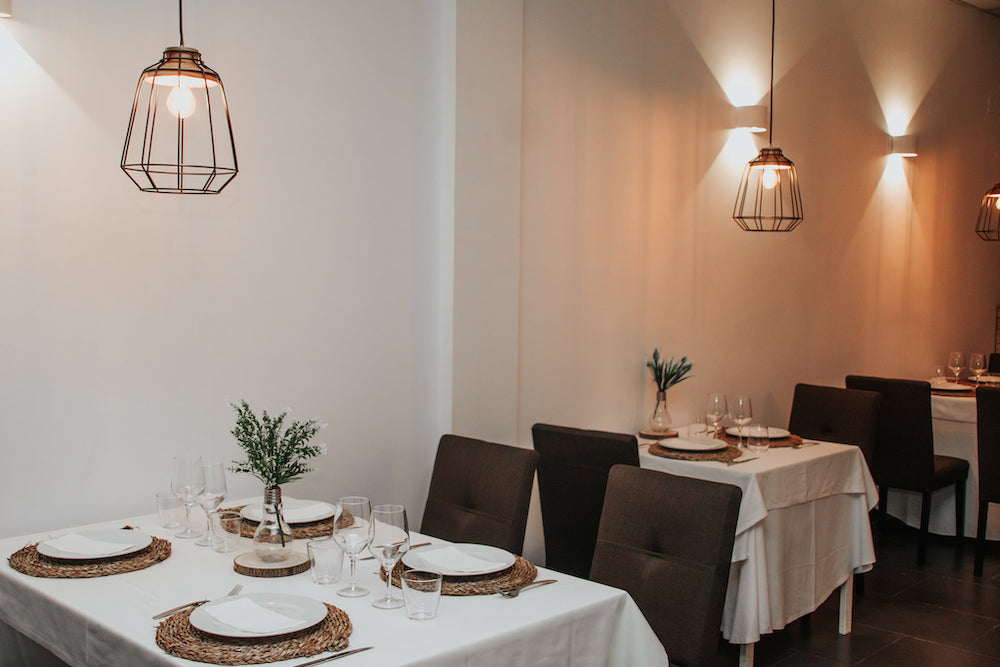 Do you know the great thing about eating in a Mediterranean country? This region is so close with one another that, sooner or later, you get to enjoy another country's cuisine and how that place interprets it. Enter Porto Felice, one of the finest Italian restaurants in the city center of Alicante, making it easy to get to via public transport! Serving up pizzas and pasts, it's all the very best of Italian cuisine prepared with an identifiable Alicante touch. Where else would you find pasta made with lobster? Iberico ham topped on cheesy pizzas? Or meaty tapas that can almost double as pizza slices? This is the type of fusion excellence to expect here! 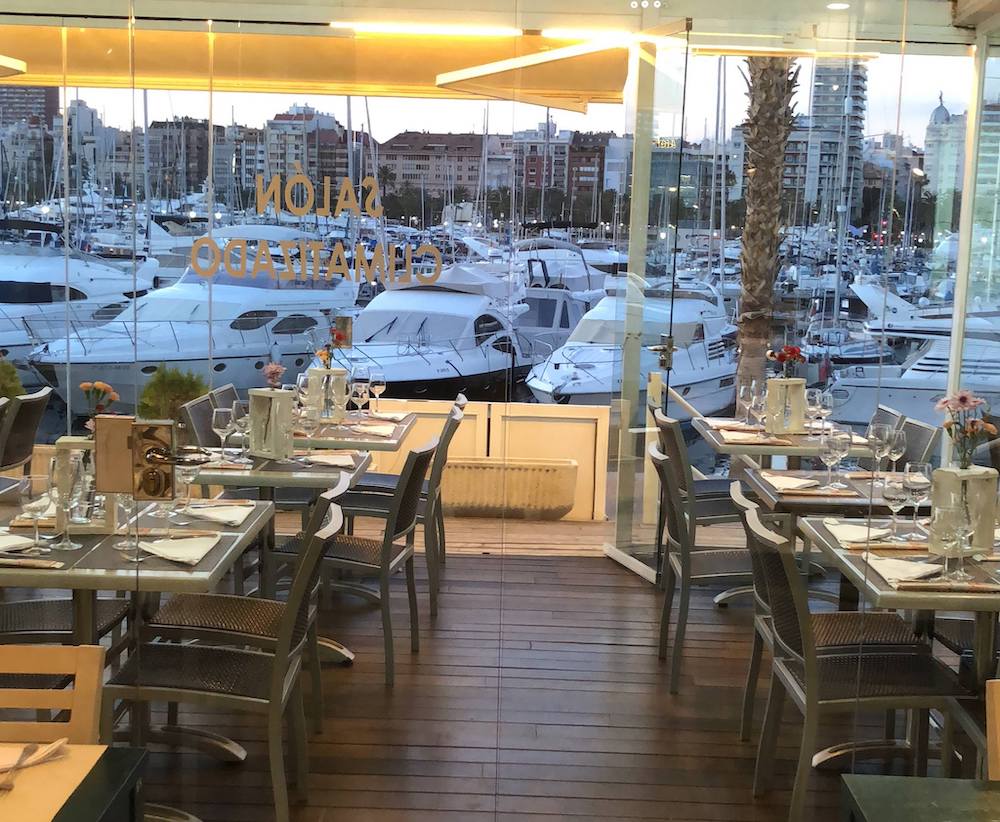 Another notable Italian restaurant in Alicante is Higo Pico and there are two reasons why you ought to eat here! First up, it's affordable here! Italian places, no matter where you are, tend to be on the expensive side, right? Well, not this one! Though the quality of the food here is definitely high, the dining costs, fortunately, are not! Secondly, the place is one of the most romantic hotspots in the city. Its very Medirettnaean ambiance makes it a perfect place to cozy up with that someone special and enjoy some of the best food you'll ever get here in Alicante! 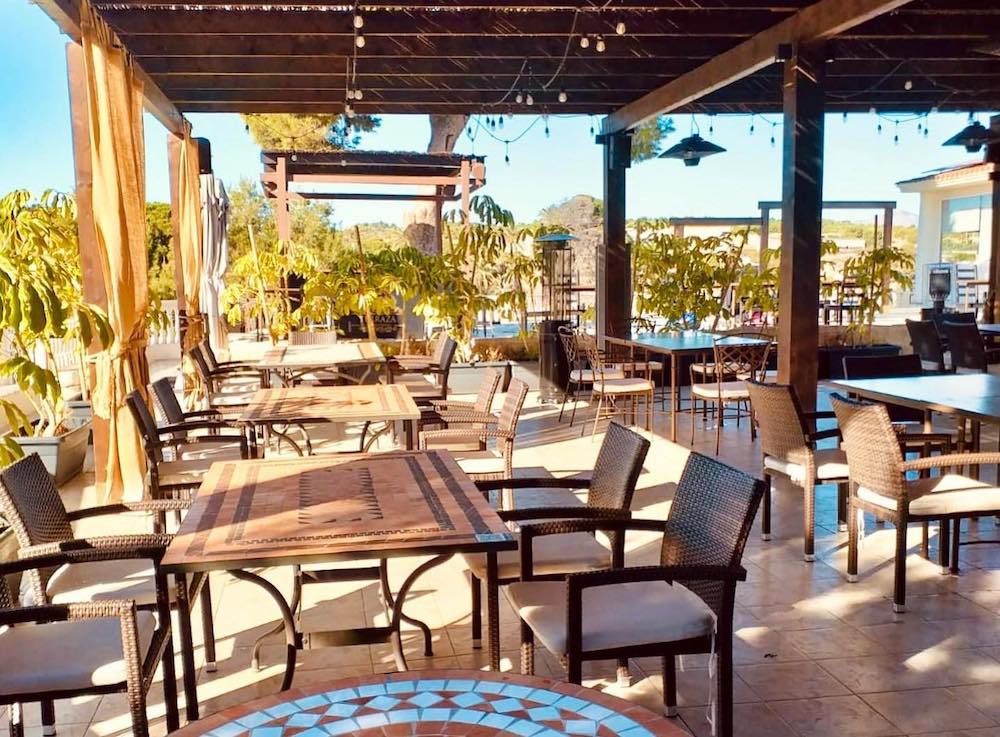 If there's one part of Spanish cuisine that doesn't get enough credit, that's rice. Be it in the form of paella, enchilada, or more, rice has been a huge part of the country's dishes and delicacies. You'd almost think Spain was in Asia because of it! However, you won't find a place in that part of the world quite like El Gosto del Gourmet. Offering up a myriad of a menu of rice dishes, you'll go crazy for the grains here! Some would even argue the hotspot is better than any paella places Barcelona or enchiladas in Seville! 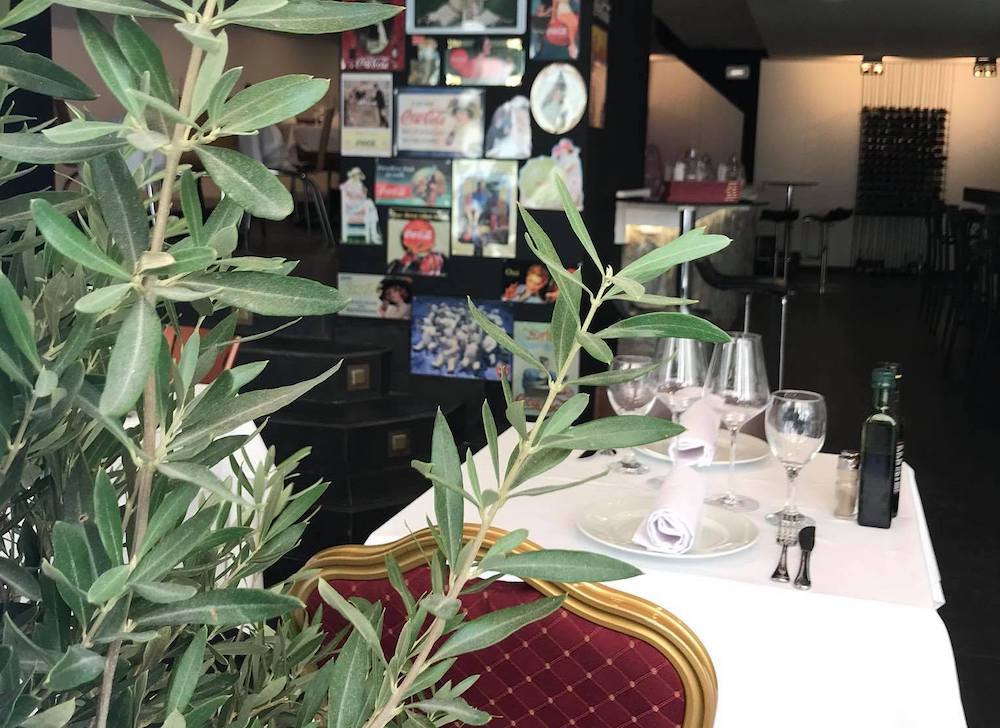 Without a doubt, La Folie Alicante is one of the coolest foodie hotspots in the city! Serving up burgers, cocktails, and tattoos, there's definitely no other place quite like it in Alicante or in the rest of Spain either! And no, just because this place serves as both a bistro and a tattoo parlor, there's nothing illegal about it. This place certainly doesn't add to the crime rate of Alicante! It does excite people more! Where else would you be able to chomp down a delicious crab burger while getting tattooed? Pair that with any of their signature cocktails and you'll get to happy hour even before the sun goes down! 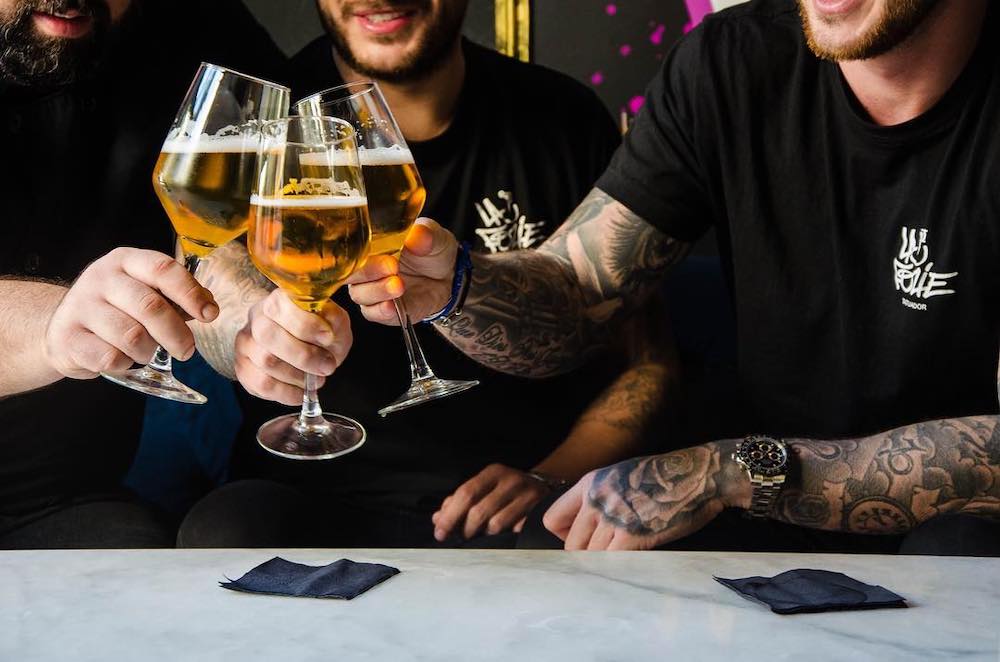 The best tapas in Spain aren't just in places like Seville and Fuengirola! Even Alicante has a top-notch tapas place worth trying out! El Rincón de Nakiss si the definitive tapas restaurant in the city. It's not just that you can enjoy the traditional Spanish delicacy to your heart's content here, but that they also apply some homemade touches here and there that you'd feel like they were prepared by your mom or grandmother or something. Enjoying excellent service no matter where you are is good and all, but tasting all the love and care put into preparing your tapas? That's something else! 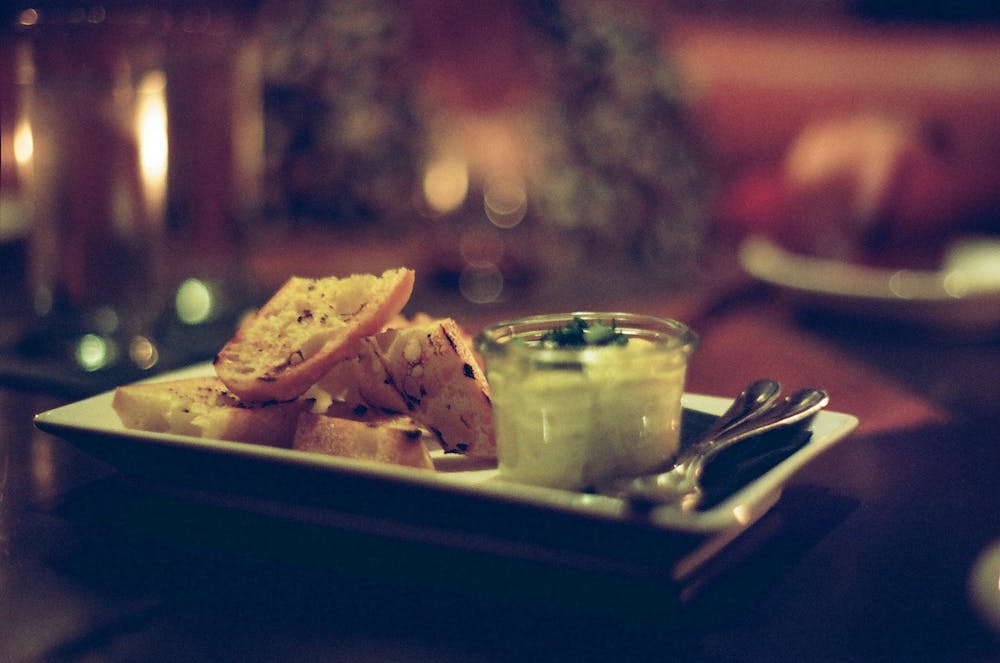 What can you do in Alicante? Among other things, you can always indulge in the best places to eat in the city. From traditional Mediterranean cuisines to fusion menus and avant-garde creations, there's a lot your taste buds can look forward to here!