All About Alicante's Public Transport

Alicante is a city that, although not as famous as others, is a big city nonetheless. In fact, it's so big that it's no surprise that public transport is thriving here. Though it's not as busy as other cities in Spain and around the world, it's efficient enough that most people in the city rely on them a lot. Whether it's the bus, a taxi, or even renting a car, there are a lot of ways to get around Alicante. If you're going here yourself soon, you have to know all about them in order to navigate them properly. Here's what you need to know. 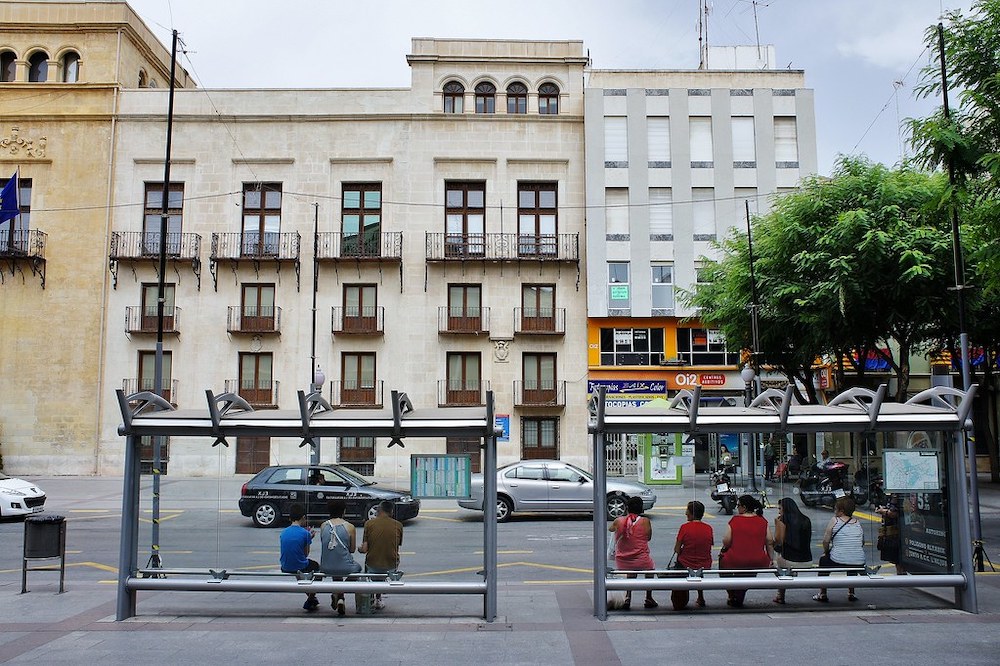 Since there's no main metro system, all public transport in Alicante are on the street. A pretty common way to get around this city is to rent a car. Similar to other Spanish cities, most people, especially tourists, rent private vehicles to drive in and around the city. Fortunately, such services are affordable in Alicante, making it a go-to mode of transportation. If you want to rent a car here, prepare to show your valid ID and driver's license. These are the documents you need to show in order to get a private vehicle of your own here.

Boarding A Bus in Alicante

Think renting a car is too much of a hassle? You can always take the bus! With various bus lines traveling to all the neighborhoods of Alicante, it's virtually impossible for you to not reach your destination when you board one. There's a big chance that a good many of them have stops that are either exactly on the place you need to be or just a quick walk from there. And when you need to pay, you can either pay at the stop or the bus driver when you board. Either way, it's the easiest mode of public transportation in Alicante. 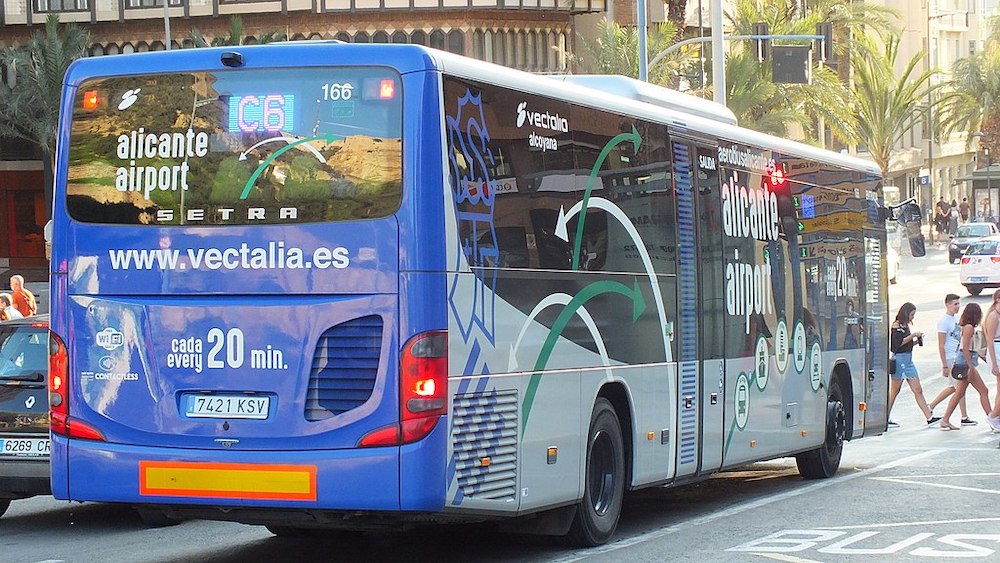 If you don't mind spending a little more just to get to where you need to be, you can always get a taxi. There are a ton that drives all throughout the city, looking for passengers who need a ride. More often than not, they pass through various bus stops and tram stations as a lot of people often get dropped off there after they rode the aforementioned systems. During peak hours, when it's virtually impossible to hail a taxi off the street, going to such stops and stations gives you a better chance to get a taxi.

Just like in Budapest and San Francisco, trams are a popular mode of public transportation in Alicante. There are six zones throughout the city, from A - F, and each one has a different number of stations where they stop. And most of them begin at the station by Plaza de los Luceros, the central stop for most of the trams. Next to the buses and taxis, the tram system is also one of the most used systems in the city. For tourists, the trams are also the best way to get around the city while still seeing everything while on-transit. 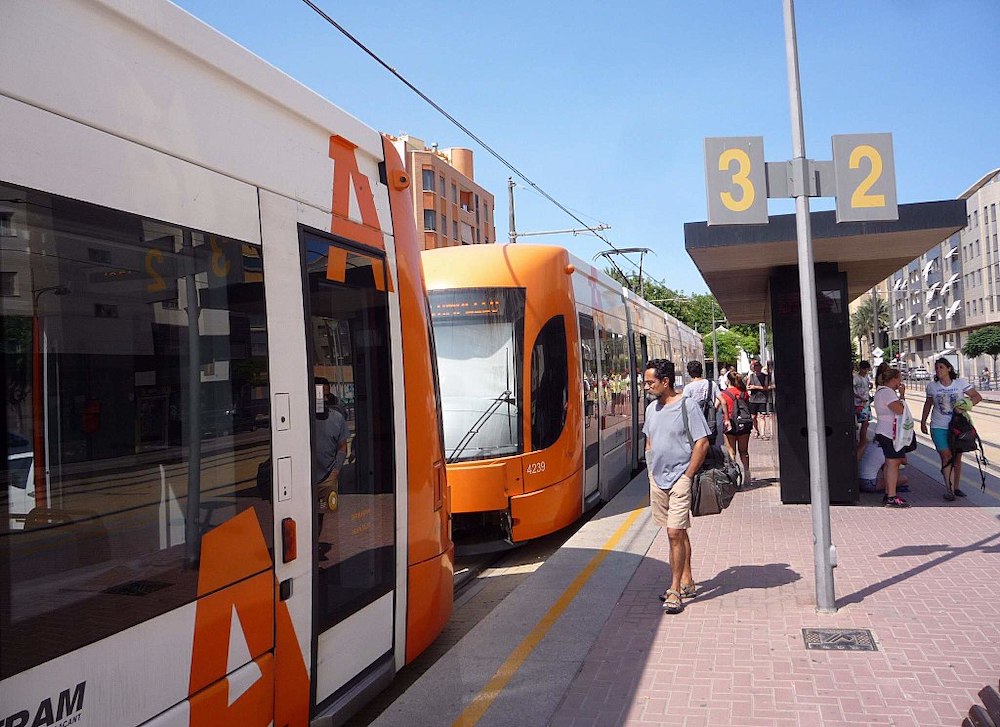 Similarly in Barcelona and other Catalan cities, cycling is also a common public transport system in Alicante. Though riding your bike is normally a private activity you can enjoy yourself, nowadays, with so many bike rental services popping up in the city, it's become popular for locals and tourists alike to ride it as a mode of public transportation. There are even various bike stops in many areas around the city just so cyclists can give back their rented bikes or park their own bikes near their destination. At the very least, it's a healthy and sustainable way to get around Alicante.

With all that has been said, using a transportation app whilst commuting in Alicante will make getting around here much easier. Popularly, there are a number of apps you can use to hail a ride in a taxi or private car. When trying to get one off the street or even by the bus stops or tram stations gets a little too difficult, you can always make use of ride-hailing platforms to pick you up wherever you may be. And if you're taking the bus or trams, various information programs will tell you everything you need to know about the schedule, time of travel, and more about these public transport systems. 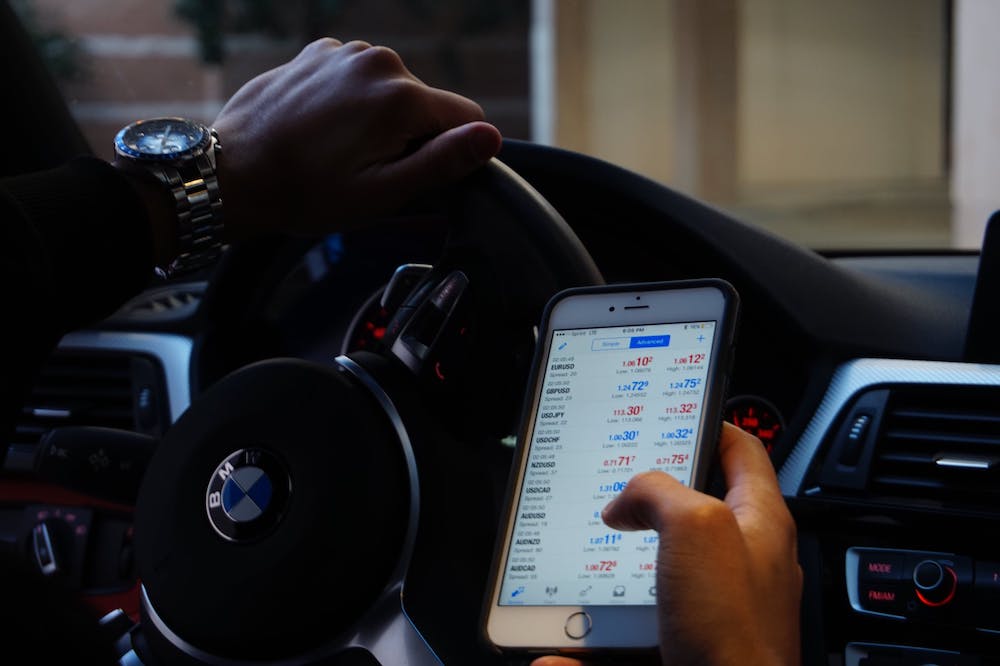 Thank goodness for Alicante's public transport. Because of the very efficient, easy, and modern modes of public transportation in the city, getting around here isn't as difficult as it was just a few decades ago!

Getting to know Alicante's public transport would make it easier for you to get back to your luxury home here!