Knowing The Crime Rate in Alicante

It's practically common knowledge that the more underrated a city is, the safer it is. Most especially if it's a rural town in the countryside. The more popular a city is, the more people there are, right? And the more people there are in a city, the more crimes committed there. It's not a 100% theory but more often than not, it does apply. In fact, it also applies to the city of Alicante. This place isn't exactly the most popular city in Spain, but even so, the crime rates here make it seem like such a safe place! 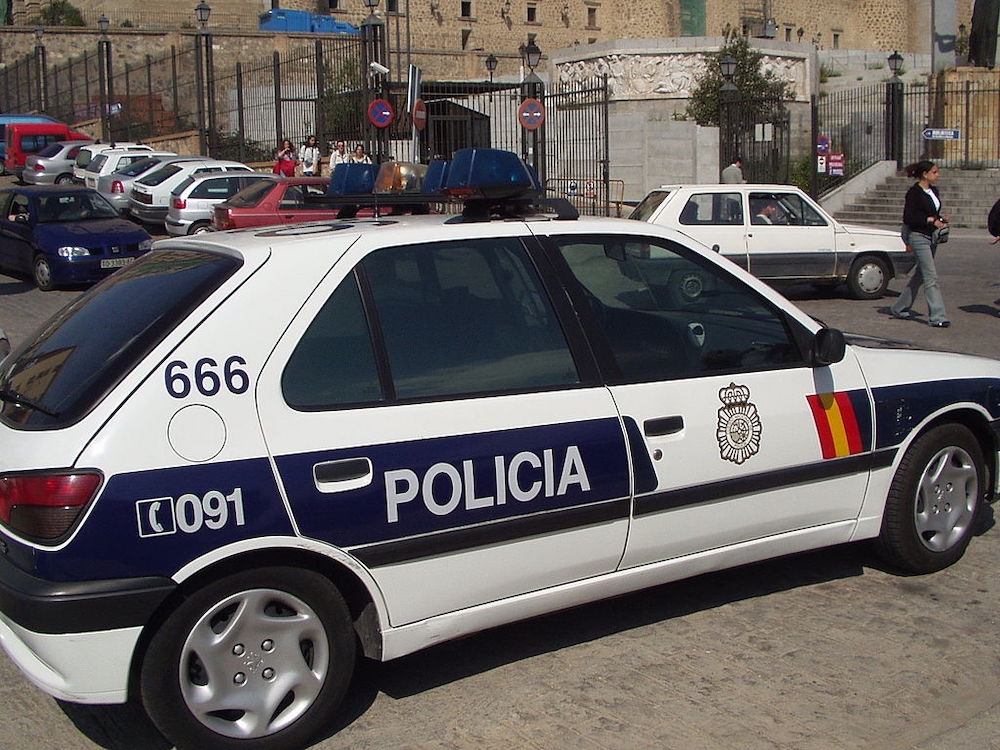 The General Crime Rate in Alicante

At only 24.64%, Alicante has one of the lowest general crime rates in all of Spain. While the more popular cities like Barcelona and Ibiza have theirs at moderately high rates, this one is decidedly low. With that said, that doesn't mean everyone in Alicante is free from danger. On the contrary, the rate of increasing crimes in the city is at 52.31%, which is moderately high. This doesn't exactly mean more and more crimes are committed in the city, but rather, people still need to be careful here nonetheless. After all, there's no such place as a crime-free city!

Alicante's Crimes That Are Highly-Rated

Even though the general crime rate of Alicante is considered low, it's still not 0%. So this means the crimes are still committed in the city. The one rated the highest as of 2021 is corruption & bribery. With a combined rate of 50.94%, both ranked moderately high on the scale. The good news is that it's not a violent crime that will leave people harmed. But the bad news is that those who work here are the most at risk because of them. The second-highest-rated crime in Alicante is drug-dealing at 38.43%. It's a problem most European cities are facing nowadays. 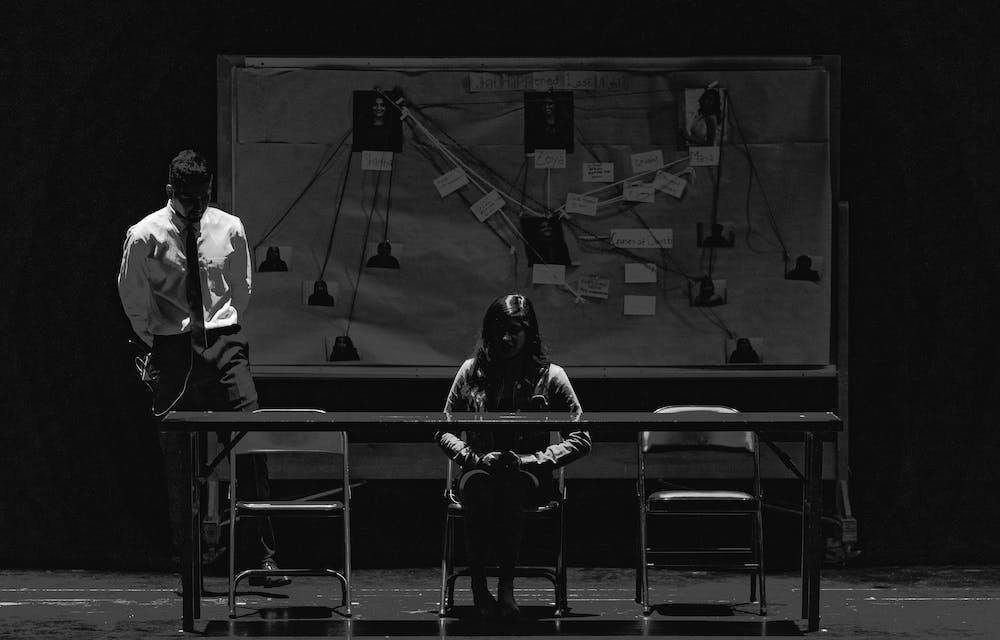 Other Crimes To Watch Out For

Right after corruption, bribery, and drug-dealing, vandalism and theft both come as the third-highest-rated crime in Alicante. Even though it's only at 35.53%, which is considered fairly low on the scale, it remains a cause for concern for many people in the city. You can also add car theft on the list too, coming in at fourth-highest with a rate of 34.80%. Now, keep in mind that renting cars is a common mode of public transportation in Alicante. So not only are residents who own their own private vehicles are at risk of this crime, but also tourists as well.

How Safe Is It To Walk In Alicante?

With all of that said, keep in mind that the general crime rate of Alicante is still low. For the most part, the city remains a relatively safe place. But just how safe is it? Well, during the day, the safety rate of walking around Alicante is 87.79%. This is considered very high on the scale. So while the sun is out, no matter where you end up in Alicante, there's still a high chance you'll remain safe and free from harm. At night, the safety rate drops to just 65.86%. Even though it's a double-digit difference, the rate is still considered high on the scale.

Alicante Areas You're Better Off Avoiding

Now that you know that the safety rates of walking around Alicante are both high, this doesn't mean you can just venture off to anywhere you want with a carefree attitude. There are still some areas in Alicante you're better off avoiding! Two, in particular, Virgen del Remedio and Juan XIII, are notorious for being (rumored to be) the havens of gangs. You wouldn't want to get mixed up with the likes of them! Furthermore, it's also said that people from these districts are known to be friendly and tend to get violent with people they don't know. 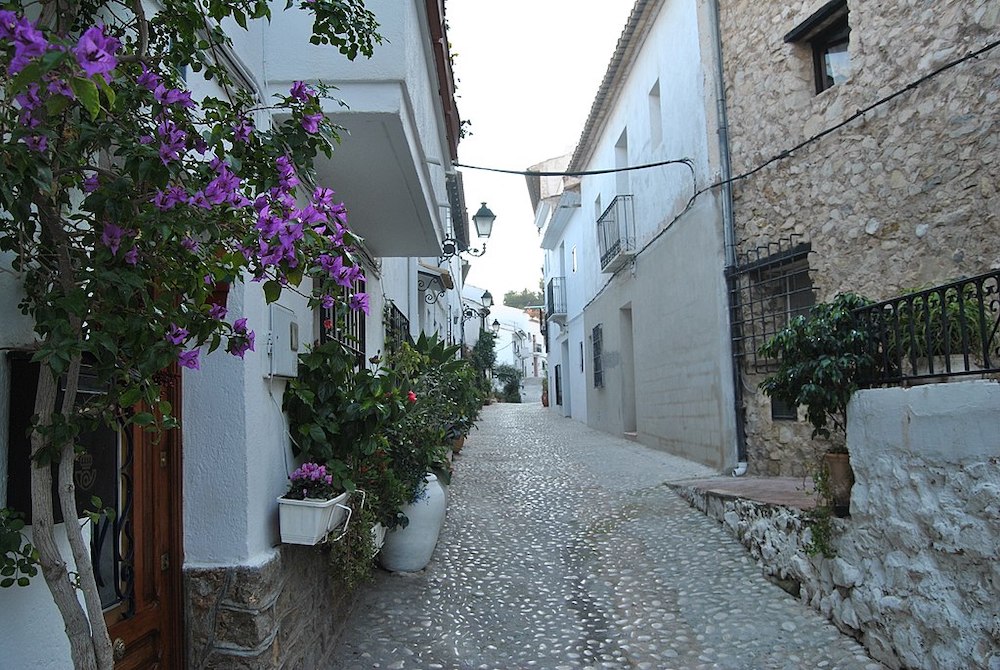 There are. few benefits to Alicante not being one of the most popular cities in Spain. Not the least of which is the fact that it's actually one of the safer places in the country. Just take a look at the crime rates here and you'll understand why!

You can assure that going for a luxury home in Alicantewill also help you stay safe while you're here!