All About The Crime Rate in Seville

Spain is far from the safest country in the world. Such a place doesn't even exist. However, Spain is a country that has had its fair share of crime and danger. But this isn't to say that you should go here! There are still a lot of cities in Spain that, although there are still crimes, they're not as many and as dangerous. Take a look at Seville, for instance. Is it the safest city in the country? Probably not. But it's definitely a lot safer here than in other more popular destinations like Madrid and Barcelona. But just how safe is it here? 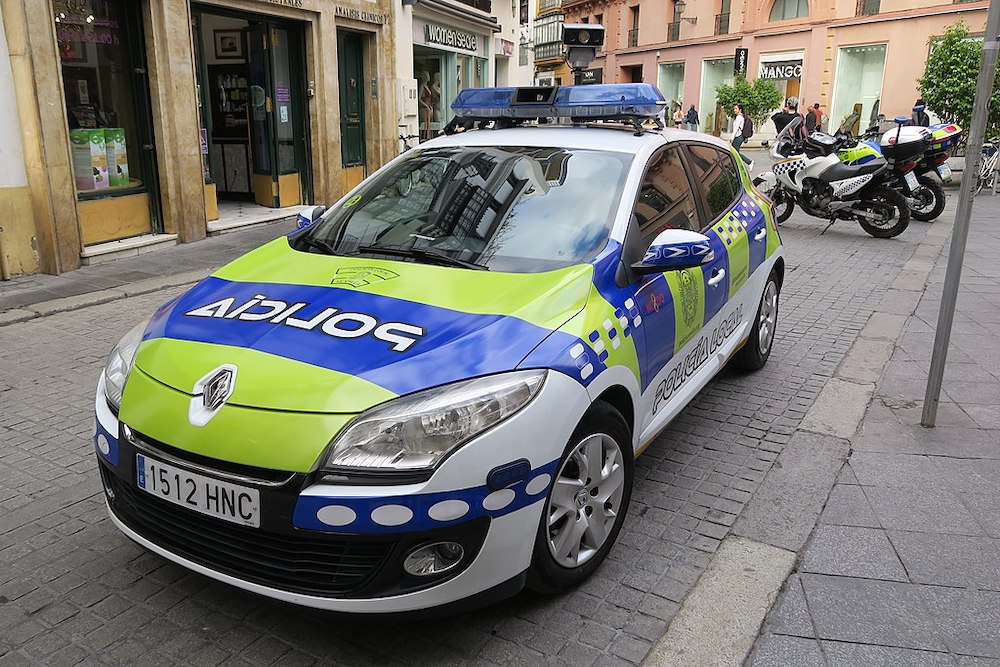 A good way to determine just how safe a city is is to look at its crime rate. In the case of Seville, this place currently has a crime rate of 26.74%. It's considered low and particularly lower than that of other Spanish cities like Barcelona and Girona. With that said, Seville has also a 52.15% rate of increasing crimes, further proving that despite the low general crime rate, that doesn't mean crimes are decreasing. People still need to be careful when they go outside in Seville. No matter how small, there's still a chance you can get in serious danger here.

The Highest-Rated Crimes in Seville

As already mentioned, even with a low general crime rate, there are still crimes committed in Seville. Corruption and bribery are both the highest-rated ones in the city right now. With a combined rate of 50.00%, this further proves that both offenses are rampant in Seville. Fortunately, they're not exactly life-threatening crimes. However, such crimes fo affect those who work here. Right after that, vandalism and theft both rank second-highest-rated crime with a combined rate of 45.15%. As Seville is becoming a more popular tourist attraction, pickpockets and vandals are targeting various areas in the city. 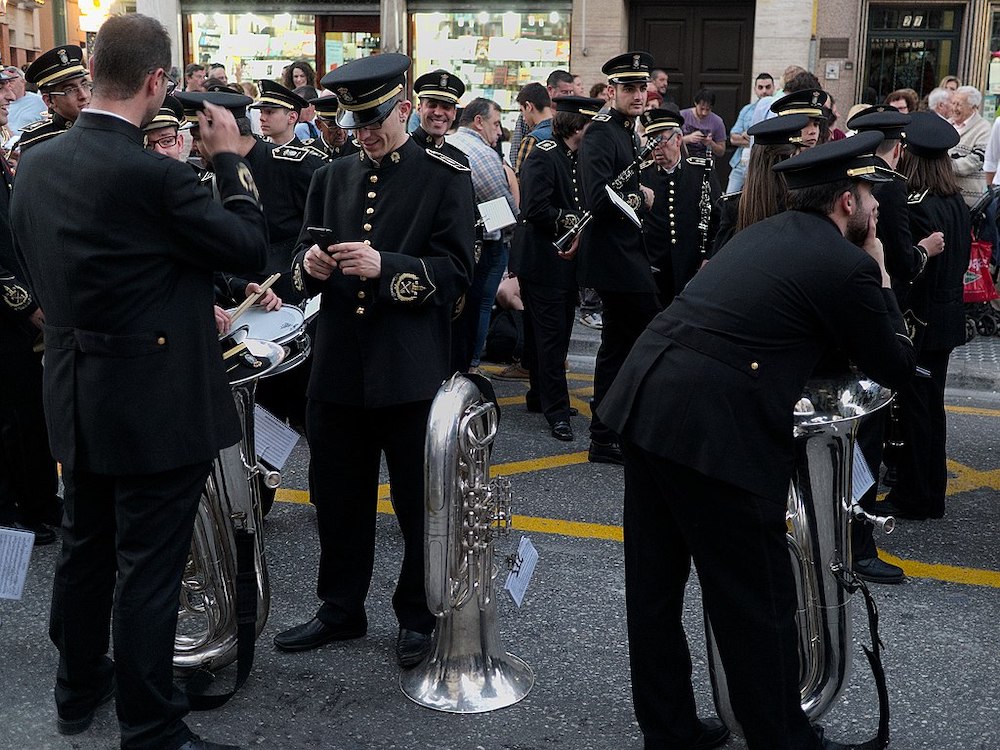 Other Crimes To Watch Out For

Apart from those already mentioned, people in Seville still need to watch out for car theft. It currently has a rate of 41.46%, the third-highest in the city for now. Luckily, if you're one to use public transport frequently, this crime won't affect you as much. But if you do own or rent a car here, make sure you park it somewhere safe and secure. Don't just leave them by the side as many would. And finally, the fourth-highest-rated crime in Seville is drug-dealing. This shouldn't come as a surprise since Europe, in general, has a serious drug problem.

Even though you have to be alert when you're in Seville, does that mean you have to lock yourself inside just to stay safe here? The answer is no! Of course, not! Walking around in Seville si actually pretty safe, considerably more so than in other Spanish cities. During the day, the safety rate is 86.76%, considered very high in general. Come nightfall, the rate drops to 67.00% which, though twenty points lower, is still considered high as well. These rates only prove that you can explore Seville as much as you want without little to no worry at all. But it always pays to be careful nonetheless! 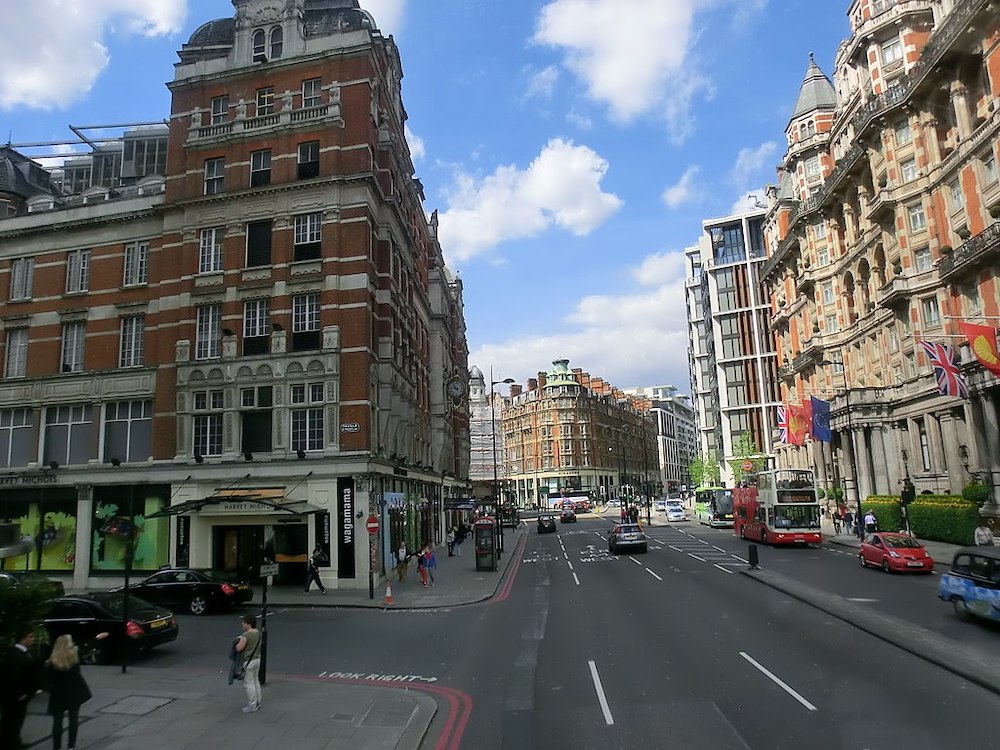 According to the safety rates of Seville, it's safe to say that most districts in the city are, more or less, trouble-free. However, there are still some areas you're better off avoiding altogether. One, in particular, is Las 3000 Viviendas, located in the southern part of Seville. The place is so notorious that there are barely any bus stops around and taxis will rarely drop you off here. And speaking of public transport bus stops and metro stations are often the target places for sketchy characters. When you need to travel at night, it's better to have some people with you.

Tips To Stay Safe in Seville

It never hurts to always be on guard. You don't have to be so stiff and all, but just be aware of your surroundings and of your belongings. It's easy to get carried away in a beautiful city like Seville. But if you're not careful, you might end up going to dark alleyways, sketchy corners, and the more dangerous areas of the city. To help avoid that, you can also travel with a local as well. Any local friend or acquaintance you make here can better help you stay safe in the city. 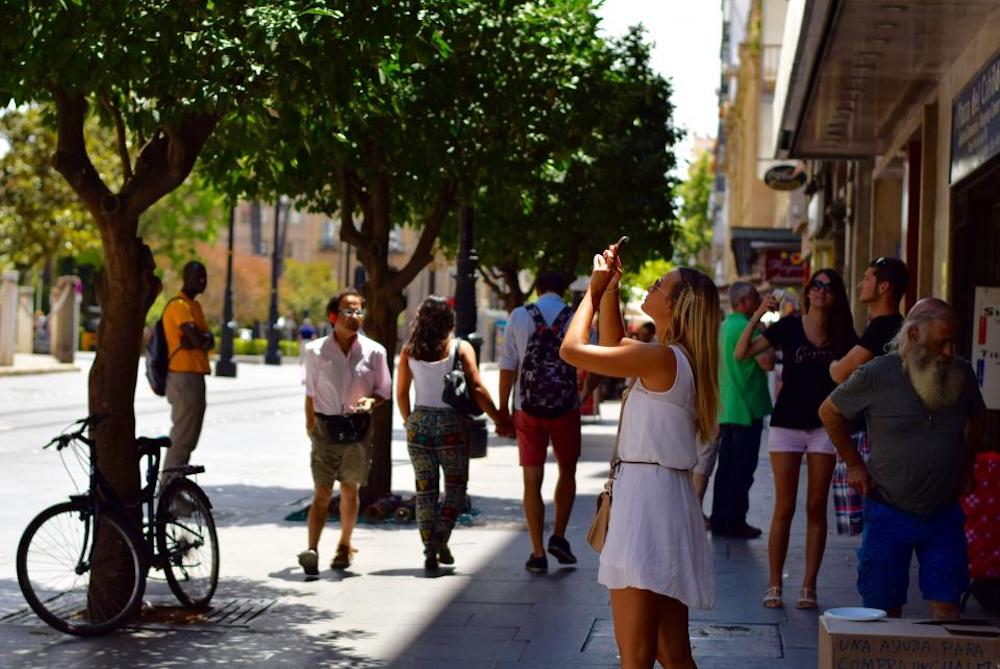 Seville is such a beautiful city that it'd be a shame it's a crime-infested dystopia, isn't it? Well, there's no need to worry! According to the crime rates here, though there are still crimes committed in the city, Seville isn't dangerous overall!