In the very trendy SoHo district in London, drinking coffee is practically a way of life. Since this area—and the entirety of London, in general—is extremely busy and bustling, a coffee break is an absolute must. Not only to keep up your energy but to help you stay sane as well. Luckily, SoHo is also home to many cafes, a few of which are some of the best in the British capital. Offering up different brews, relaxing ambiance, and a chill vibe throughout, you can easily feel at peace in any of them. Specifically, you should remember this handful of places. 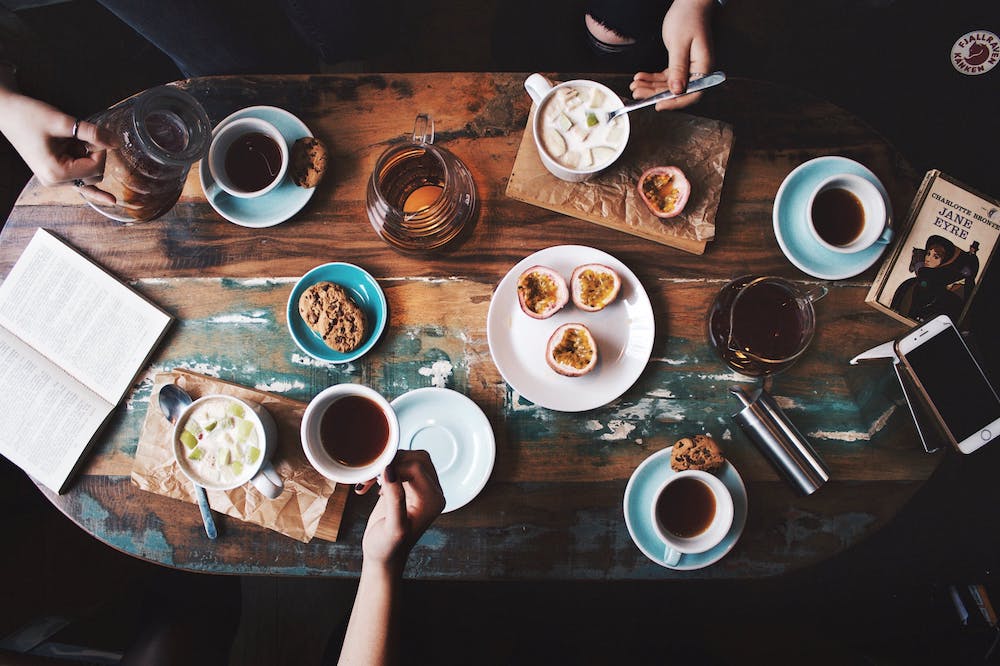 Despite its name, flat white coffee isn't the only type of caffeine you can get in this place. Though, admittedly, that is one of the more popular items on their menu. In any case, Flat White is undoubtedly one of the most famous cafes in SoHo. Located on Berwick Street, it's become a go-to hotspot for many Londoners, especially those working near the area. Come mid-afternoon, you'll see a bunch of suits and hipsters alike rub elbows as they dine and converse on many of the delicious coffee brews offered here. Not to mention their infamously avocado-centric organic menu of dishes and treats.

Looking like a 1940s/50s diner, the retro ambiance alone helps Bar Italia stand out in the hippest neighborhood in London. And that's no easy feat! Having started as a major hangout place for the city's Italian community back when it first opened in 1949, the coffee shop eventually grew into one of the most well-known coffee shops in the city. The coffee served here is pretty good, however, its immense popularity stems from its versatility as a hotspot. By night, the coffee shop becomes a lively bar offering all sorts of London cocktails, livening up the district's famous nightlife scene. 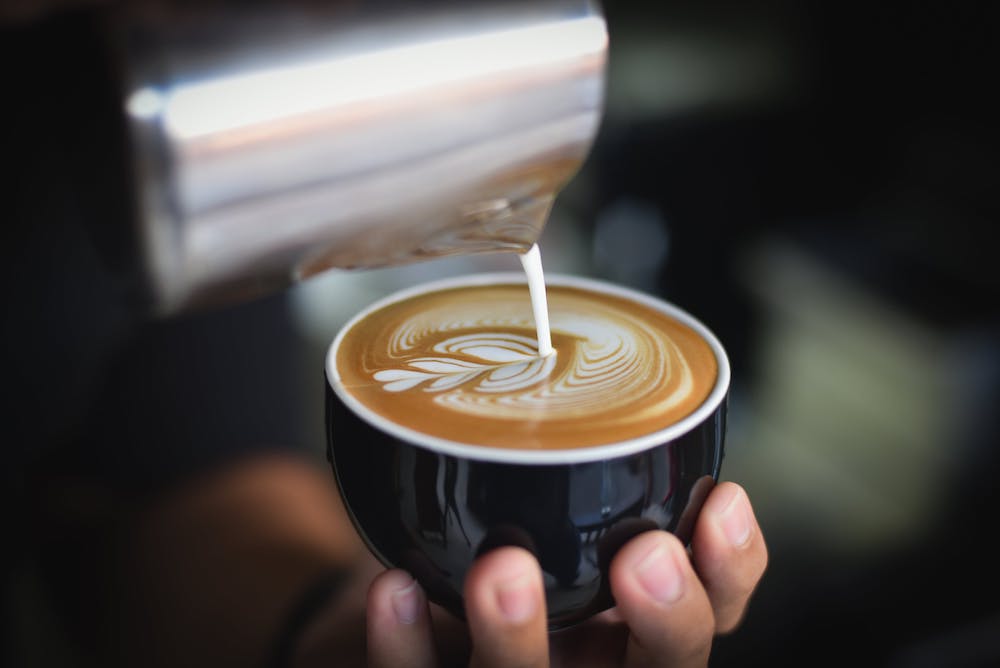 Those who prefer café au lait will probably have Milk Bar as their favorite among the places on this list. A friendly little coffee shop, its humble ambiance and inviting mood make it a unique hotspot in the SoHo district. But make no mistake, sweet coffee isn't the only thing worthwhile about Milk Bar. On the contrary, many of their different brews attract coffee-lovers from a mile away. Add to that the friendly service and the fact that dogs are welcomed here as if it's a London park, there are plenty of reasons why many people enjoy going to this place!

A cozy little espresso bar nestled along Beak Street, Soho Grind invited people to try their many takes on the famous caffeinated drink. And there are certain brews that are more popular among certain age groups. For those on-the-go, for instance, and are so racked up about climbing up the corporate ladder that they're completely exhausted, Soho Grind's strong espresso shots help them in more ways than one. Meanwhile, for the younger and hip customers who have all the time in the world, their delicious iced coffee hits the spot! Which one will you go for?

Department of Coffee and Social Affairs

With such a name, you'd think the Department of Coffee and Social Affairs was a government office or something! But it's not! Actually, it's one of the most popular coffee shops in SoHo, London. Some might even argue it's one of the best in the entire city. Why? Because their devotion to coffee is second to none. Be it black, white, with milk, a classic cappuccino, or even a single espresso shot, all of what they offer here are the best of the best interest of caffeine. It's quality over quantity in this 'department.' 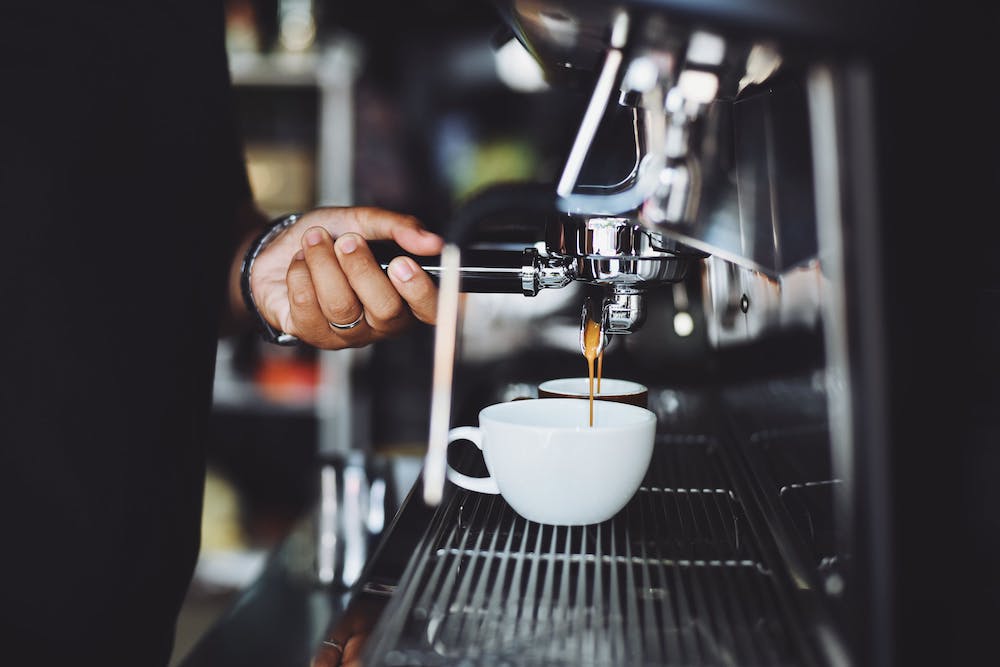 When in SoHo, London, apart from seeing the sights, shopping in the stores, and looking at all the art, stop by a coffee shop when you have the time. The cafes here are some of the finest in the city, offering up quality coffee and allowing you to enjoy it in the best ways possible!

Drinking coffee in London, be it in any of these SoHo coffee shops or in your luxury home here, is one of the best ways to relax in this hectic city!