Some Of The Best Restaurants in Lisbon

When it comes to food, don't just focus on the popular places. Sure, Paris has its haute cuisine that has garnered praise around the world. Many people also agree that eating Italian food in Rome is unlike any other. And yes, the street food in Bangkok is worth all the money you pay for your trip to go there. Nevertheless, other cities have their own fair share of delicious dishes and excellent cuisines. Take Lisbon, for instance! From traditional Portuguese delights to their own spins on exotic delicacies, any foodie will enjoy their stay here just as much as those other places! 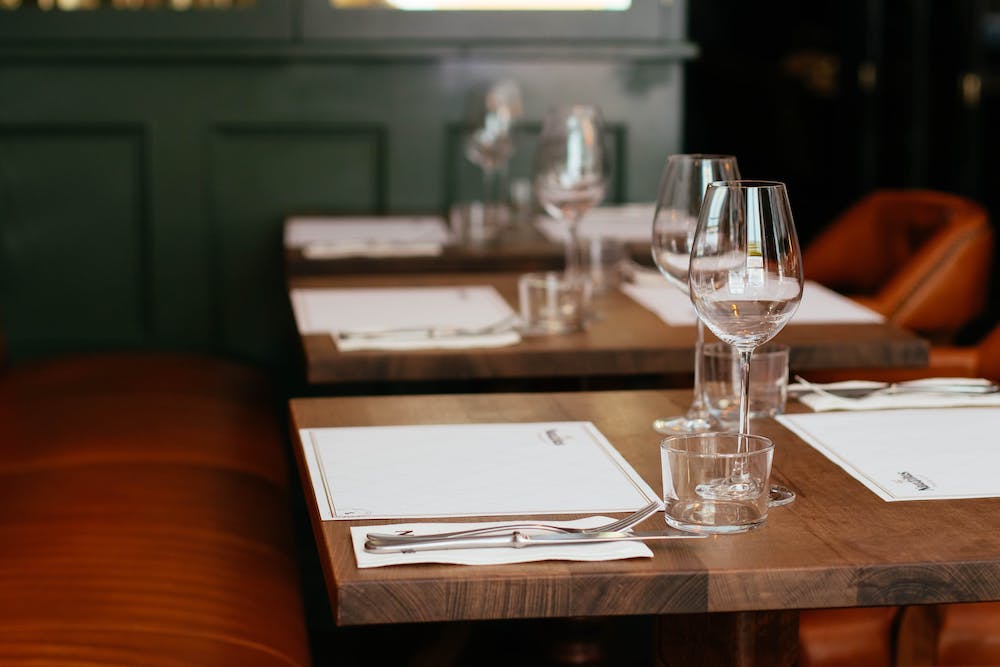 In Lisbon's Chiado district, one of the livelier neighborhoods in the city, stands Michelin-starred Henrique Sá Pessoa's own restaurant, Alma. One of the most prominent gourmet chefs in the country, it's no wonder the place has garnered a lot of popularity over the years. But what keeps people coming isn't the big name attached to the place, far from it! It's actually the sumptuous fusion of traditional Portuguese dishes with exotic Asian cuisine. You can tell by the spices used, the delicacy of the meat, and the scrumptious seafood that this culinary hotspot is unlike any other! 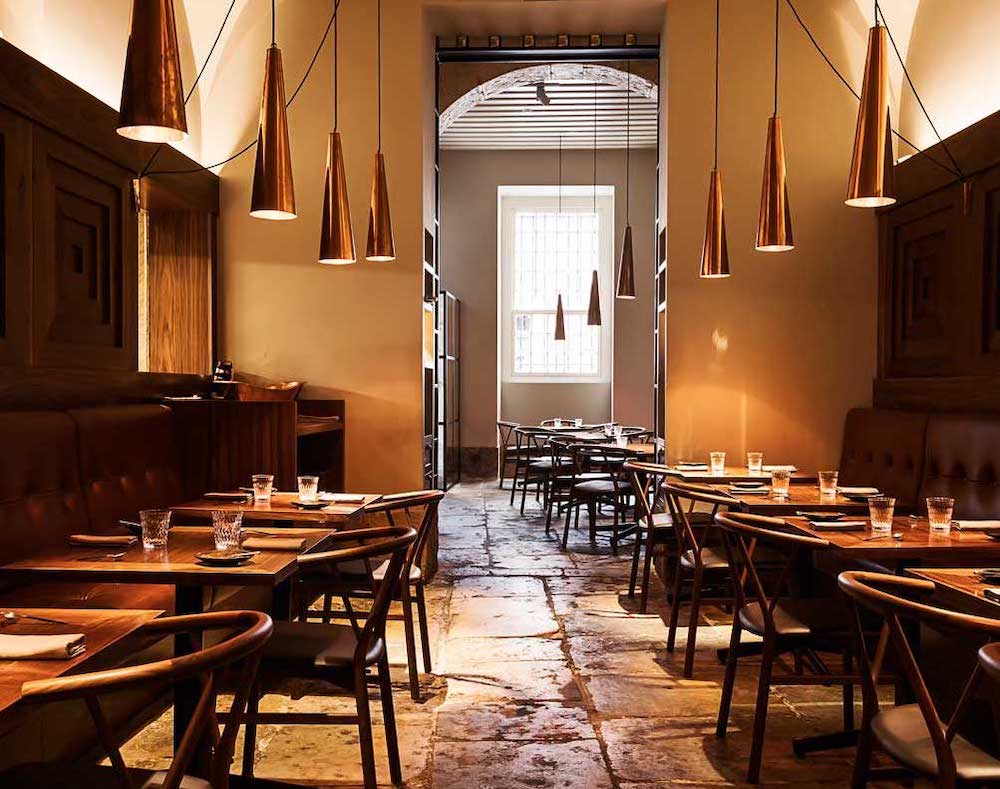 A Casa do Bacalhau

Located in what looks like a series of underground tunnels that were probably used as dungeons centuries ago, A Casa do Bacalhau is definitely a place worth checking out. And it's not just because of the eerie yet elegant ambiance either! This is the place to go if you want some fresh, delicious seafood! Specifically, some tasty cod! The name of the places translates to “The House of Cod” in English, after all. Tender, delicate, and oh so flavorful, the cod here is out of this world good! And when you pair them with any of the fine reds on display, you've got yourself a winner of a meal! 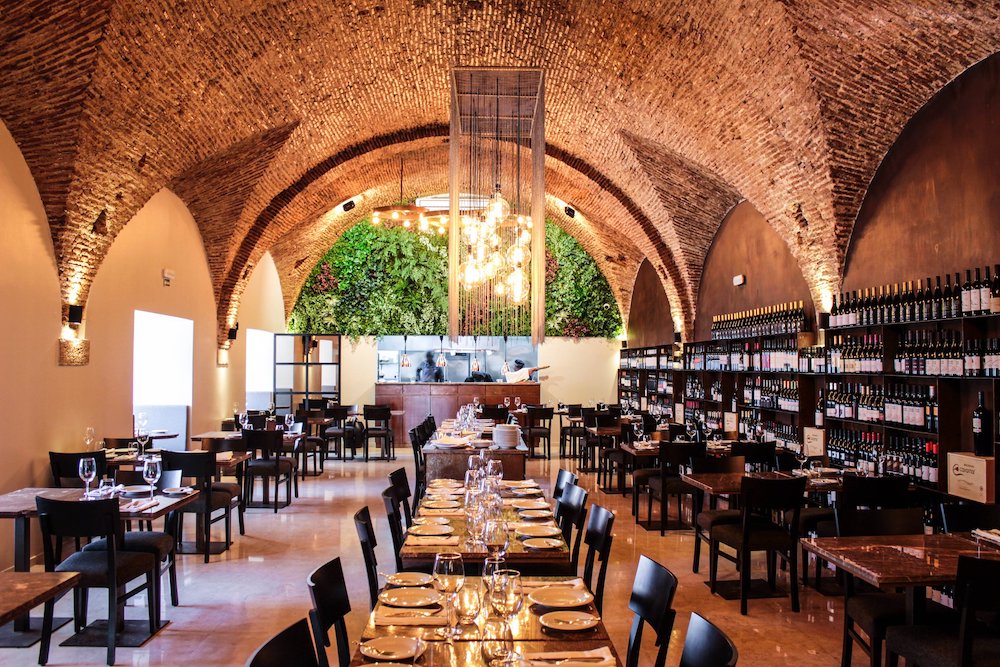 Nestled in the Ritz Carlton Hotel in Lisbon, Arola is probably the most upscale restaurant on this list. It's not for those who eat on a budget and prefer to lower their dining costs in the city as much as possible. Here, it's either you splurge or not eat at all! It is a place headed by the famous Sergi Arola after all! His takes on traditional Portuguese dishes have not only earned him much prominence but he himself also helped put his native land's cuisine on the map. And you get to taste his delicious renditions here in this beautiful culinary hotspot in the Portuguese capital! 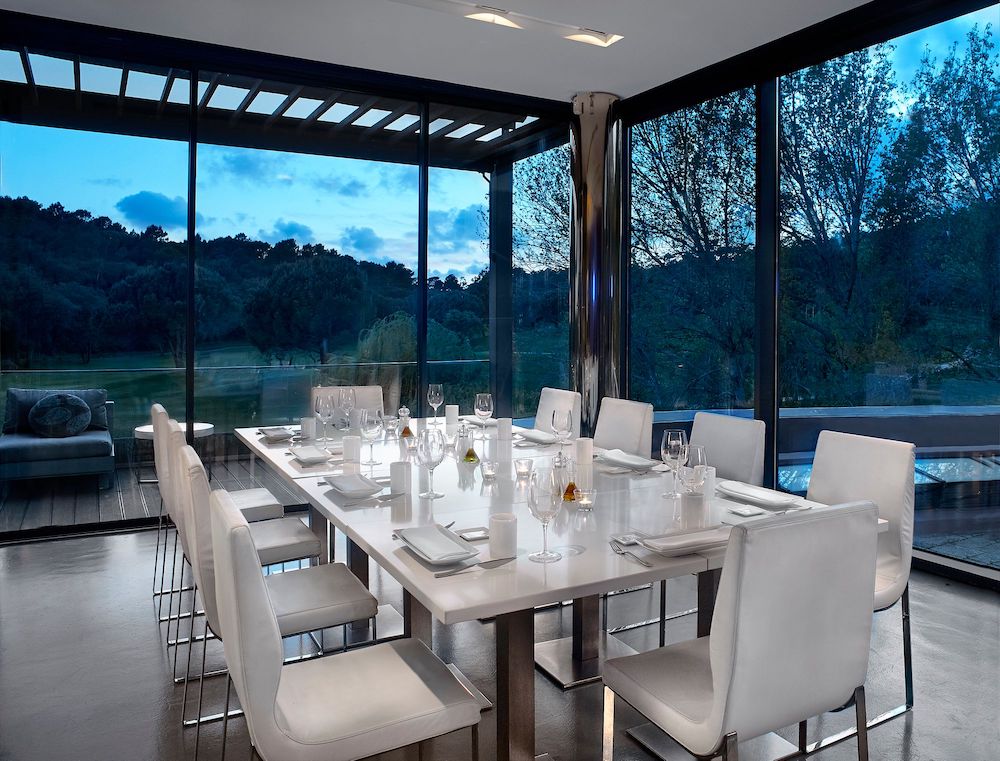 There's a big chance you've heard of you've already seen Adega das Gravatas on social media. Just about everyone who comes here never misses the opportunity to snap a picture of the place and post it online. Why? Because where else will you find a restaurant where the decorations are a series of neckties? In fact, you can even leave yours and hang it as proof that you were lucky enough to have eaten here! Anyone would grow envious of you once they find out just how juicy their steak dishes are. And their seafood? Top-notch indeed! 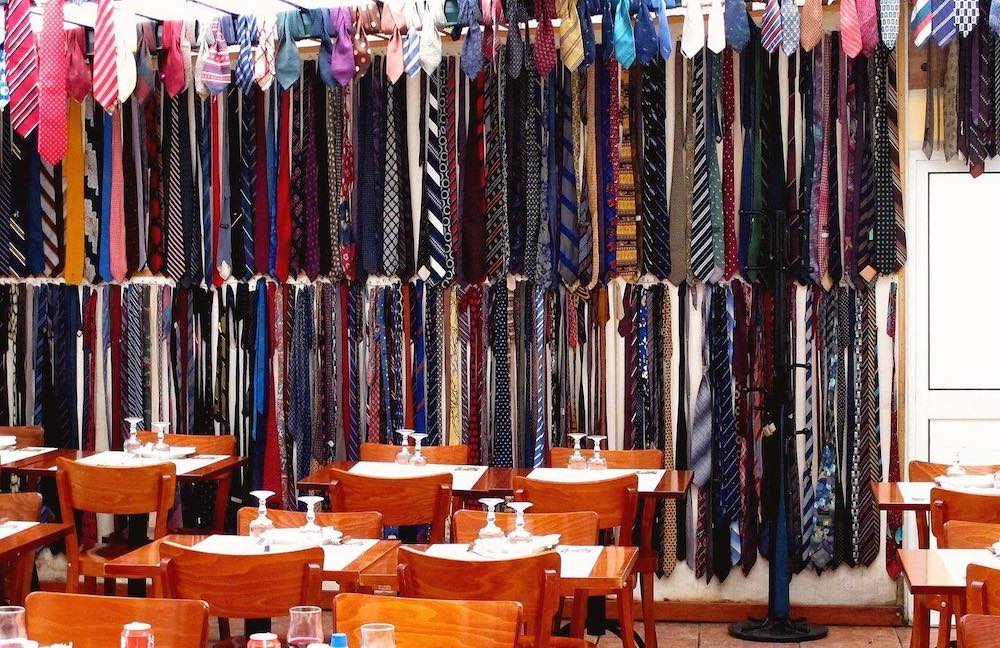 Now, how about something completely different? And by completely different, this means going for such! That's right, Aron Sushi is the place to eat when you're craving some of that delicious Japanese delicacy. Some sumptuous sashimi never fails to hit the spot, especially since this place only uses the freshest they have that day. Up for some salmon or tuna rolls too? You wouldn't get enough of how they prepare them here! Sure, it's weird that you're in the Portuguese capital yet you're enjoying Japanese cuisine, but that's one of the best parts about letting your stomach do the traveling! 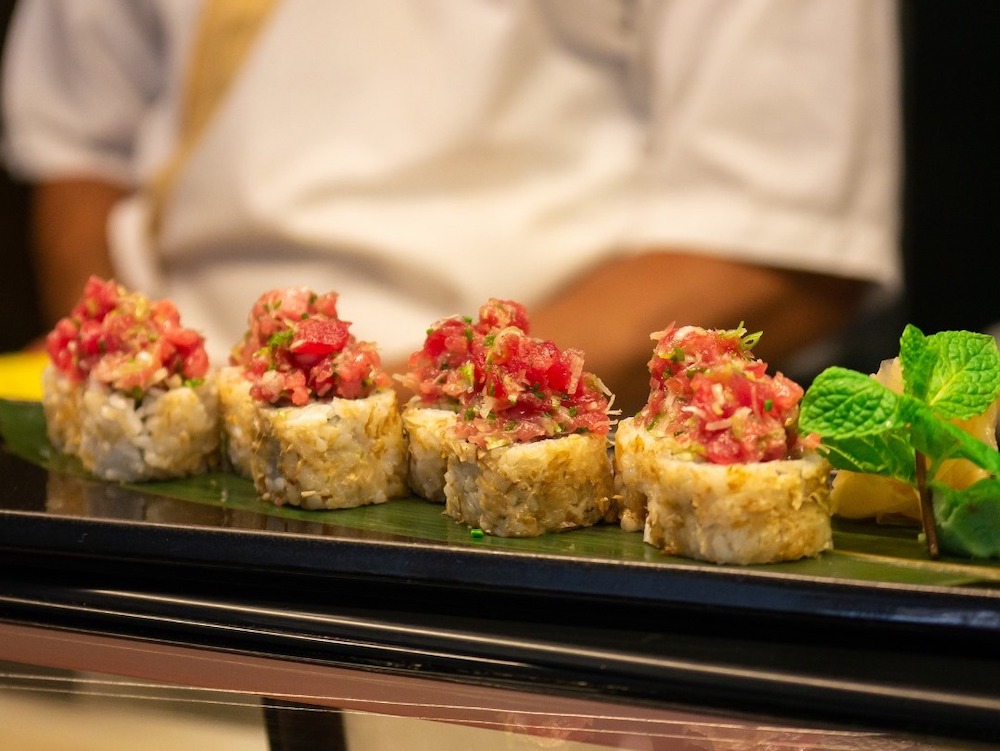 They say that some of the best seafood restaurants are in places like Mykonos, where the city is just a hop and a skip away from the sea. Some people may believe that, but restaurants like Adraga in Lisbon would beg to differ! Though the ambiance would remind you of some faraway Mediterranean paradise with its charmingly humble tavern feel, the excellent seafood here would remind you that you are in the Portuguese capital. And make no mistake: their dishes are made of the freshest ingredients available in the city. Be it their scallops, sea bass, salmon, and more, you'll really taste the deliciousness of the sea here! 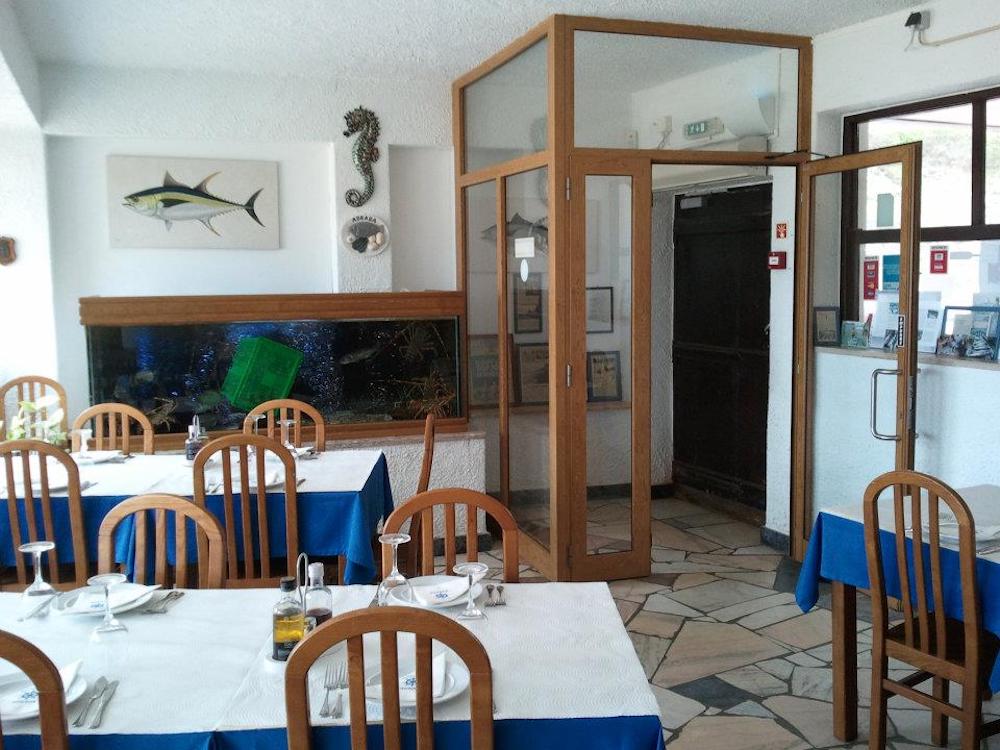 Thank goodness for cities like Lisbon to still offer up amazing culinary hotspots even though it's not one of the food capitals of the world. It only goes to show that excellent food can be found and enjoyed anywhere and everywhere!

Any of these restaurants will do for a great meal! And if you have leftovers, enjoying them in your luxury home is just as good of an idea!