The Crime Rate in Leeds

The tragic and somewhat ironic thing about cities is, the bigger it is, the more dangerous it also is. The likes of Paris, London, and New York, three of the biggest, most popular, and wealthiest cities in the world. Despite all that, the crime rates in each of these destinations are either moderately or high. But what of cities like Leeds? A city in West Yorkshire that's both rural and urban in many ways. Does its balance within the scale also affect the crime rate here? Is it dangerous to stay here? This post will answer all of that and more! 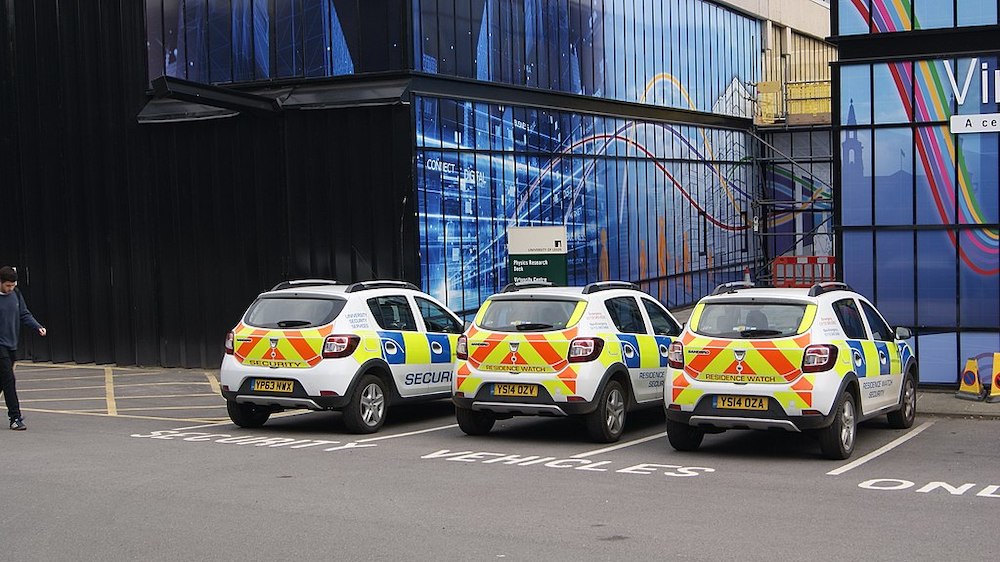 According to Numbeo.com, the current crime rate of Leeds is 47.01%, a pretty moderate rate compared to London and other major cities both in the UK and the rest of Europe. Leeds is, after all, not that well-known a city in terms of the whole grand scheme of things. It may be one of the major cities in England, but when you take into account the rest of Europe and the world, Leeds isn't that big nor that popular. However, just because it has a moderate crime rate (for now), that doesn't mean it's safer here than in other places. In fact, the rate of increasing crimes in Leeds is at a high 62.32%.

The Highest-Rated Crimes in Leeds

In any city, even in one like Leeds, there are certain crimes that are more often committed than others. As of today, the highest-rated crime in this city is drug-dealing at 54.61%. This comes as no surprise since drugs have been a big problem among rural towns in the UK. The number of drug pushers and abusers have yet to decrease substantially in recent decades. Coming in second are vandalism and theft at a combined rate of 51.07%. You'll see it in many streets and alleyways illegally spray-painted and defaced. They stand proof that vandalism really is a major issue here in Leeds. 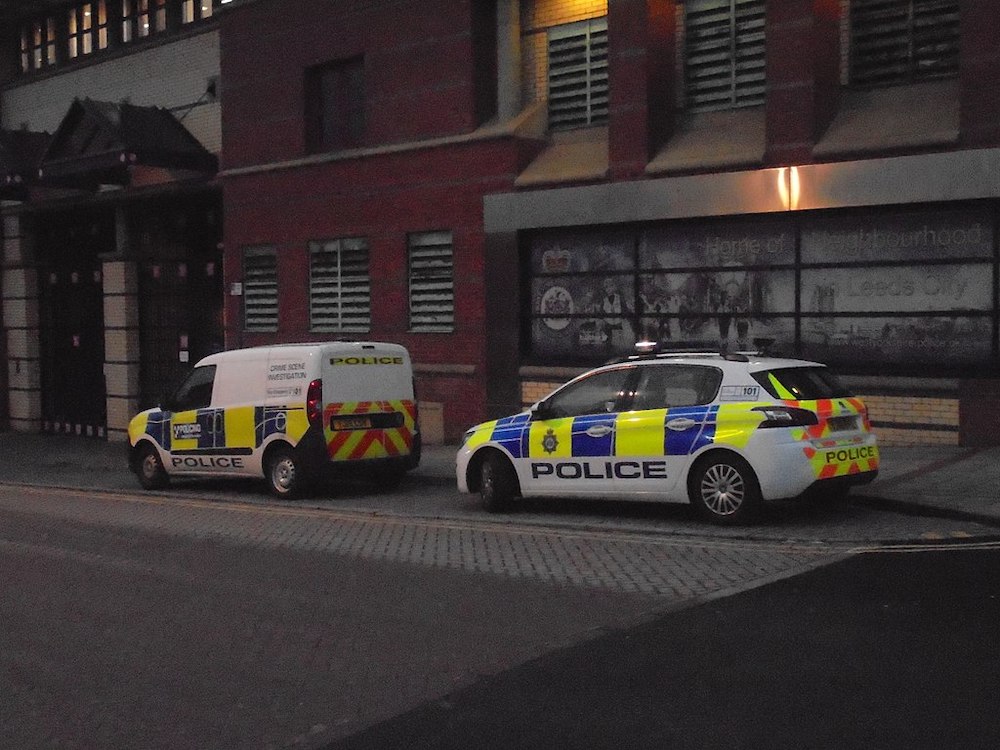 More Crimes To Watch Out For

Right after vandalism and theft, robbery rates third-highest at 45.76%. Though it's considered a moderate rate at best, the fact that it's near 50% means that it's happening a lot more often than it should. Of course, pickpockets are a huge part of the problem, especially among popular tourist attractions in the city. But muggers are also to blame for this high crime rate. And speaking of robbery, car theft follows up as the fourth highest-rated crime at 44.37%. This should serve as a warning that car-owner ought to be more careful where they park their vehicles, especially at night.

How Safe Is It To Walk Around in Leeds?

With all that said, it begs the question: is it safe to walk around in Leeds? And the answer is yes, for the most part, it is. Compared to even a city like Paris, where there are more beautiful places for a stroll, the city of Leeds is actually a fairly safe city for people to explore and maybe even get lost. During the day, it's 73.89% safe to walk around Leeds, even if you're all alone on your stroll. While at night, that rate goes down to 51.40%. It's a substantial difference, but this only means that you ought to be more careful after dark, be it in public transport or even on a busy street! 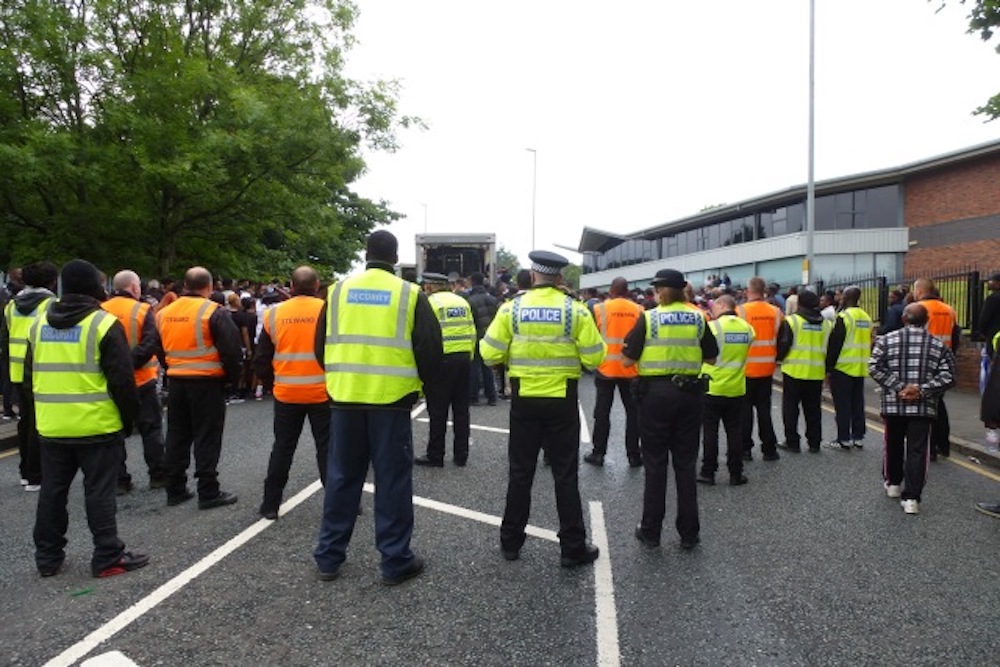 As Leeds has a ton of neighborhoods to explore, it makes sense that some of them you're better off not going to. Belle Isle, for instance, despite its pretty and inviting name, is actually one of the least safe places in the city. A highly ghetto area where drugs are rampant, it contributes as to why drug-dealing is the highest-rated crime in Leeds. The same goes for Burmantofts, where car chase are also a relatively common occurrence. A popular place, like the city center, tends to invite sketchy characters at night. You'd do well in leaving the place after dark or staying with other people while you're there.

Tips to Stay Safe in Leeds

First thing's first, in order to truly guarantee your safety in any place, you should know what the emergency hotline is. Here in the UK, it's 999. So while you're stuck in a sticky or even dangerous situation whilst in Leeds, just dial 999 and help will come to you as soon as possible. You can also help yourself by not straying too far in dark places, especially if you're not familiar with them. You risk becoming a victim, a witness, or even seen as a liaison of a crime if you're ot careful! 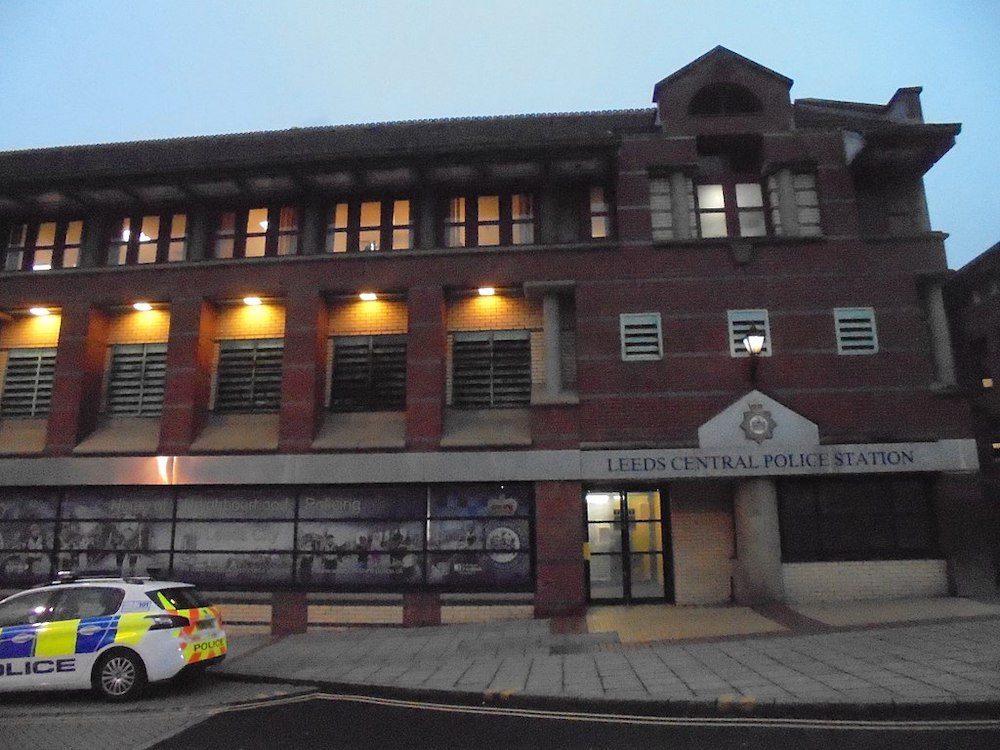 If you think all places in the English countryside are charming and safe, think again. The city of Leeds in West Yorkshire proves that that's not always the case. However, this doesn't, in any way, necessarily mean that the city is dangerous!