What The Crime Rate in Venice Is

It's important to note that just because a city is expensive, is beautiful, and is historic, that it's the safest one out there. On the contrary, many of the oldest and most beautiful cities in the world are the most dangerous. With that said, just because a city is well-known, that also doesn't mean that the place is so crowded that it becomes a crime-infested haven. That's not always how it works. In truth, cities are merely just different; some are safer while others are more dangerous. In the case of Venice, one of Italy's most beautiful destinations, you'd be surprised by how safe it is here. 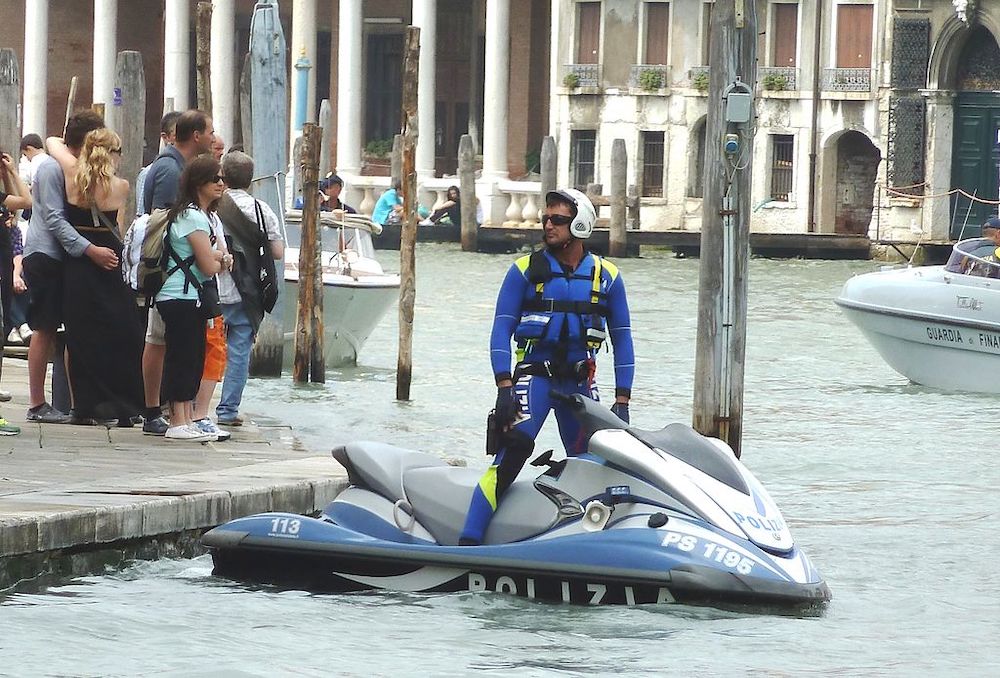 First thing's first, it's important to know the general crime rate of a city. It can often help you gauge just how safe it really is here. As of January 2021, the general crime rate in Venice is 23.05%, which is considered low. It's particularly lower than those of Rome and Milan, two of the most famous and busiest cities in Italy. And while the congestion and compact structure of Venice makes it seem like it'd be a place full of crime, it's quite clear that that is not the case! Surprisingly, Venice is one of Italy's safer cities.

The Most Common Crimes in Venice

Nevertheless, crime still happens in Venice. In fact, despite the low general crime rate, Numbeo.com also shows that the rate of increased crimes in the city is 66.60%, quite high on the scale. So which crimes are the most commonly-committed in Venice? Firstly, there's corruption and bribery, which have a combined rate of 56.03%. It's considered pretty moderate in the whole grand scheme of things. And while it's not a violent crime, those who work here might get caught up in this sort of sketchy web of underground dealings and illegal business. Either way, it pays to be careful especially at work! 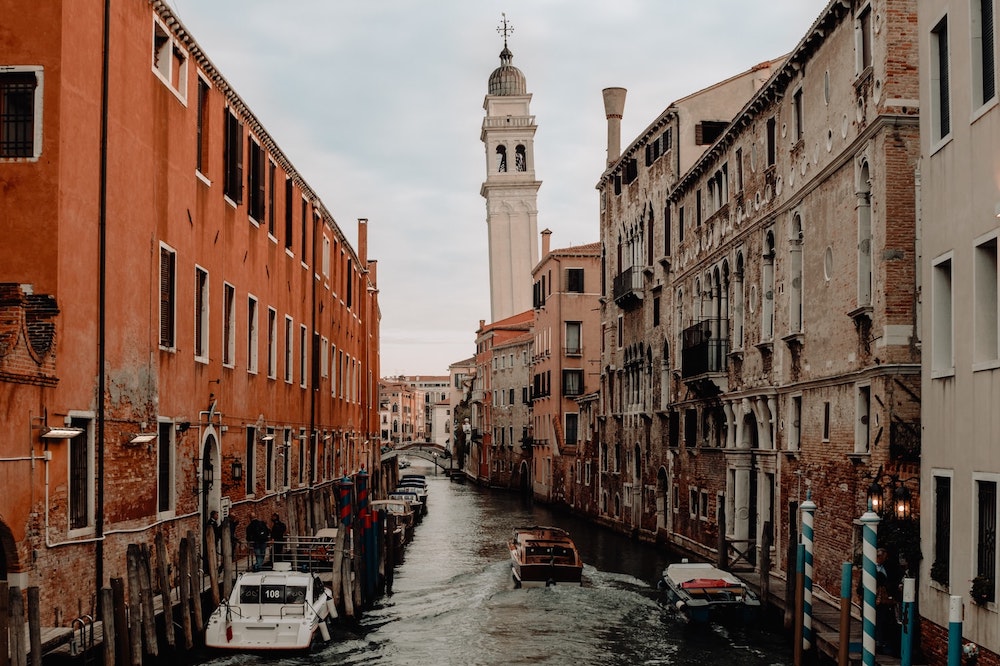 Other Crimes You Have to Watch Out For

The second-highest rated crime/s here in Venice are vandalism and theft. They have a combined rate of 41.60%, which is also considered moderate. These crimes are not that surprising considering that Venice is a city where tourists—particularly wealthy tourists—would visit. It's just a shame that people would also vandalize some parts of Venice, considered to be one of, if not the most beautiful cities in Italy and in the world. In relation to that, the third-highest-rated crime in Venice is robbery at 39.99%. Though many districts in Venice are mainly residential and upscale, this just goes to show that people should still be aware of their surroundings.

Safety of Walking Around in Venice

Fortunately, however, walking around Venice is actually quite safe. Even more so that there are fewer vehicles on the street than those in other cities. During the day time, it's 86.76% safe to walk around. You'll have no problem walking about, seeing the sights, and exploring Venice more and more while the sun is out. And when it becomes nightfall, the safety rate drops just a bit to 68.21%. Both rates are considered high, proving that Venice is a relatively safe city for exploring and touring after all. But still, it pays to always be careful when doing so. 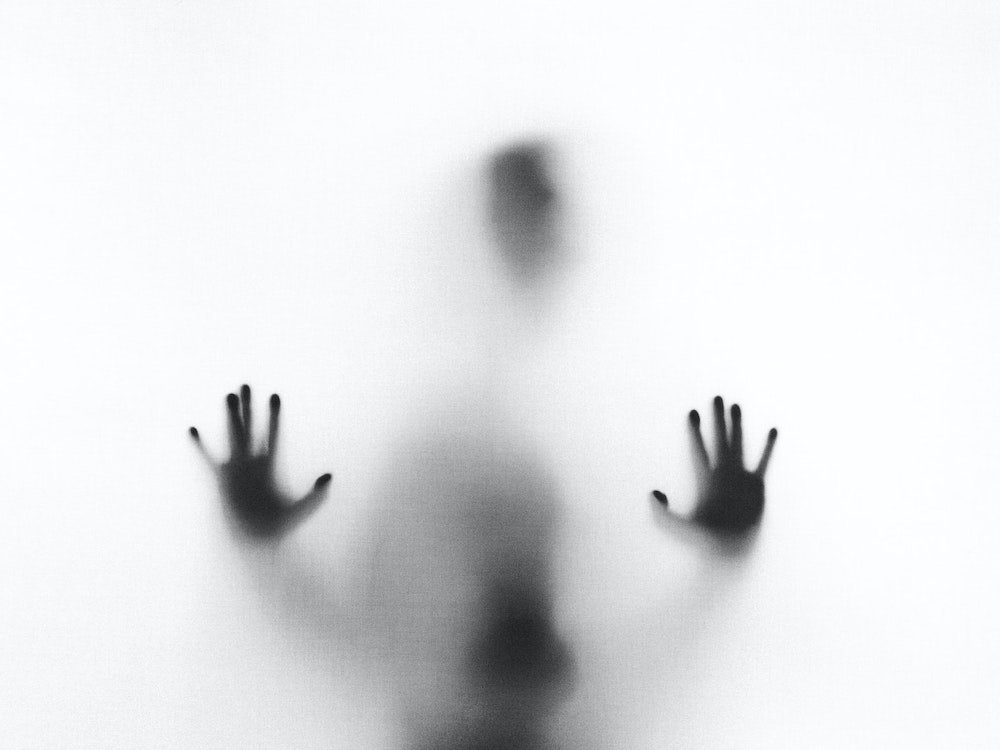 Watching Out For The Pigeons

While it's not exactly crime-related, on the topic of your safety, you also have to be careful with the pigeons in Venice. Though they may look sweet and seeing them fluttering about is quite cinematic and all, if you're not careful, you can get yourself hurt. At times, these creatures can get violent and disturb or even hurt you while you attempt to interact with them. It's even gotten to the point that many places in Venice have banned feeding pigeons as to not disturb the peace and safety of the area.

Tips on Staying Safe in Venice

Finally, in order to stay safe in Venice, you must always be aware of your surroundings. At the very least, with the low general crime rate, it means that you can loosen up a little while exploring and touring the city. However, that doesn't mean you should let your guard down at all times and be so unaware that you become a target for pickpockets. Make sure you keep your belongings safely in your bags, pockets, and other places you can hide them in. Also, for as much as possible, be friendly, polite, and always display the proper manners to locals.

You'd be surprised to know that Venice isn't what it seems like when it comes to crime and your safety. Whatever idea you have in your head as a result of watching movies, reading online, and the like, the actual city may just be completely different after all!

Guarantee your utmost safety in Venice by going for a luxury home to rent here!