How To Spend Your Valentine's Day in Milan

Even though Milan isn't considered that romantic a place, it doesn't mean couples can't get into the mood here? There's more to Milan than the glamorous fashions and the big businesses. At its core, it's still an Italian city, and if there's one thing people ought to know about Italy, it's that love has always been a central part of the country's culture, heritage, and identity. So yes, even couples who go to or live in Milan can still spend the infamous Valentine's Day with romance and passion. But where should you go and what should you do? Here are some interesting suggestions! 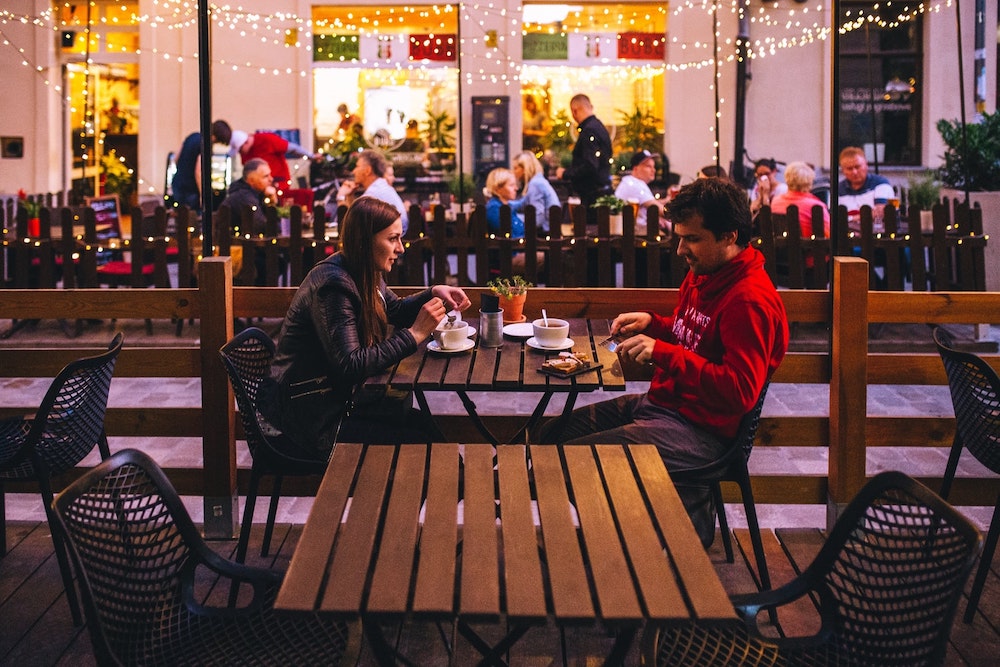 Stroll Along The Navigli District

What is it about water that really gets people into the mood? In terms of cities, places like Amsterdam and Venice, where canals fill up most of the streets, are considered romantic destinations too. So where in Milan can you get that type of atmosphere? The Navigli district. This part of the city pretty much looks like it should be in Venice but it's actually a quiet little escape from the hustle and bustle of Milan. The area itself is mainly residential, so there's little to no disturbance when you stroll along the canal, especially in the early evenings when it's dimly-lit by the street lamps. 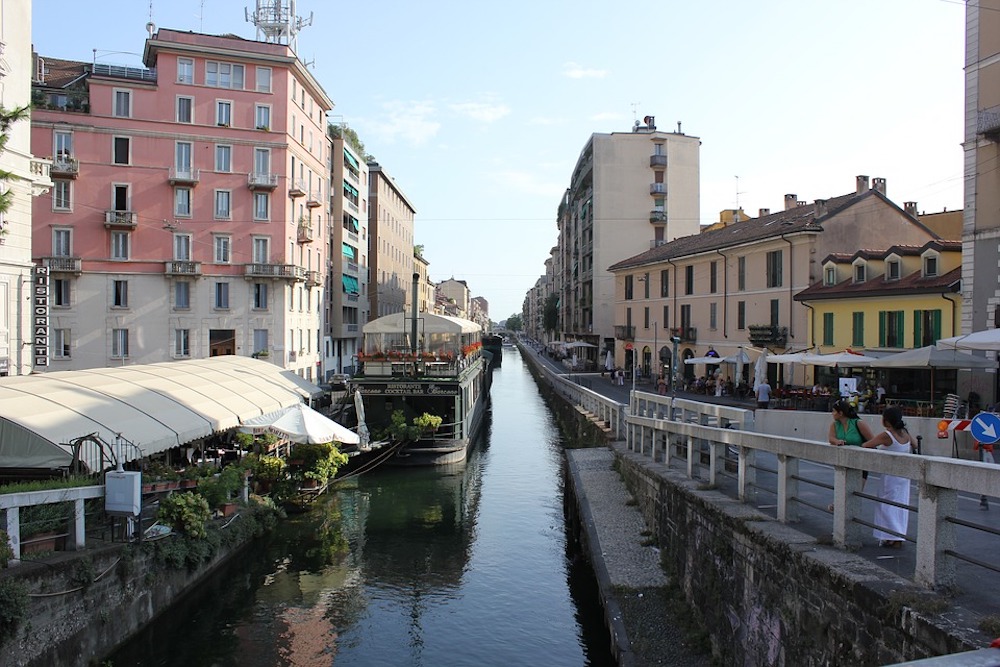 As with canals, parks are also popular places for a romantic date, especially on Valentine's Day. And although Rome's parks are considered some of the best in Italy, Milan still has a few worth going to. One of the best ones is Sempione Park, located in Centro Storico. As beautiful as the gardens in the capital, this place is excellent for a picnic, perhaps a game of sports, or by merely just lazily lying outside and enjoying the sunshine. The park also houses the Ponte delle Sirenette, a popular bridge guarded by four mermaid statues on its corners. It's said that expressing your life in front of them will bring your romance some good luck! 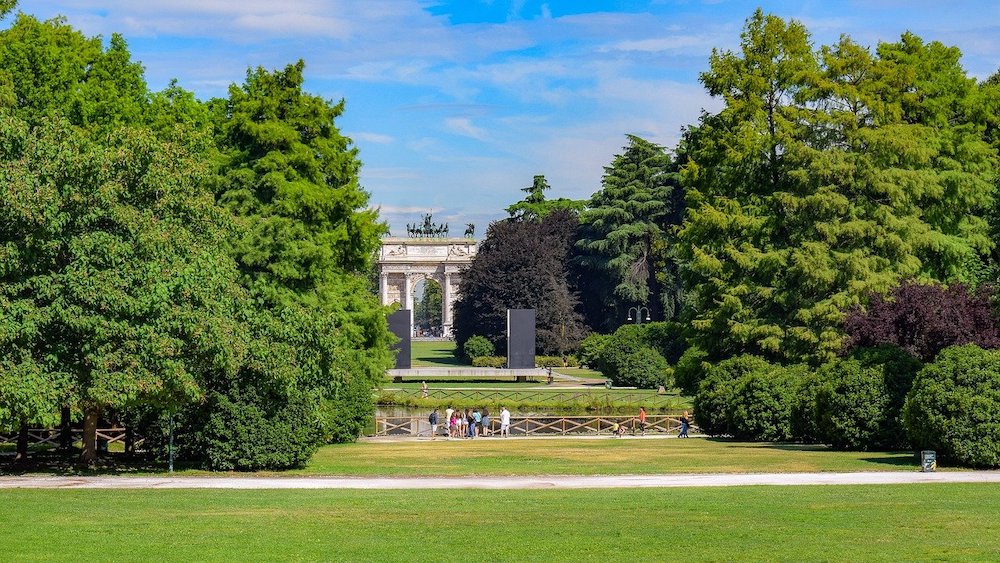 Warm Up in A Spa

Since Valentine's Day is in February, often the peak of the winter season in Italy, a great place to spend the holiday is at a spa! There are loads of luxurious spas in Milan, many of which offer couples packages, particularly for Valentine's Day. You can share a room, get a couple's massage, and enjoy each other's company in a hot tub or the sauna. Both you and your partner will be pampered in more ways than one, especially for this romantic holiday. Rome is more known for its thermal baths, but the five-star spas in Milan are just s good! 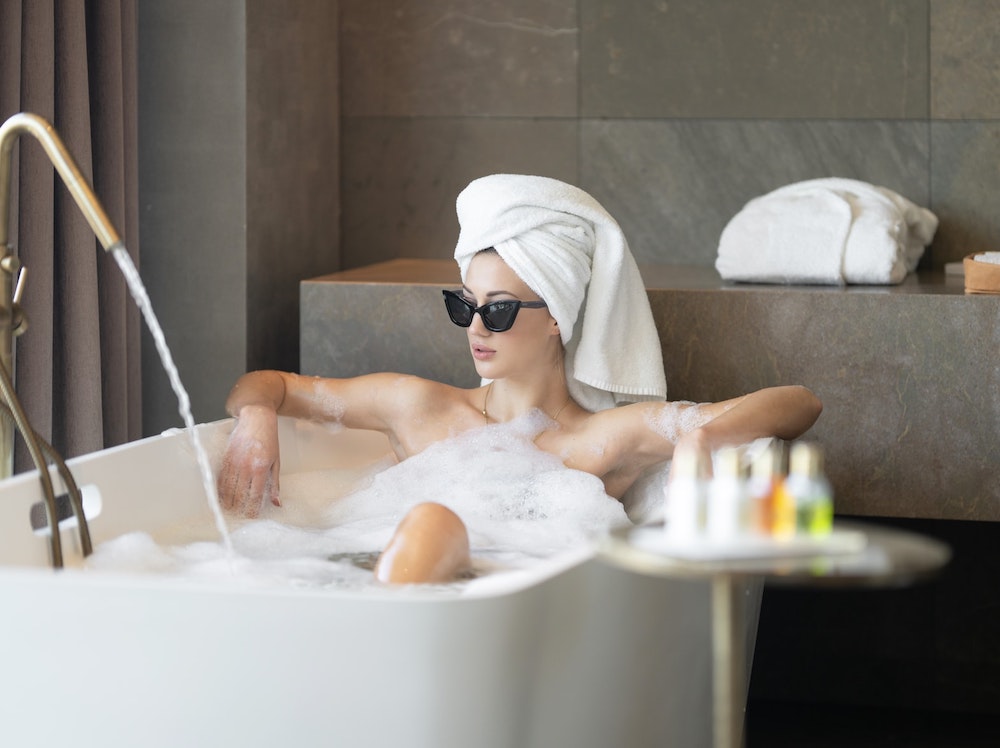 Go For the Classic Candle-lit Dinner

It may be classic, perhaps even bordering on boring, but there's no denying that candle-lit dinner is a surefire way to get you and your partner in the mood for Valentine's Day! Most especially since you'll be eating rich Italian dishes paired with the country's finest wine! A lot of the culinary hotspots in Milan may seem more suitable for a business lunch and such, but come nightfall, they also become great options for a romantic dinner for Valentine's Day. And there's no denying that the quality of your food and experience here would be high! 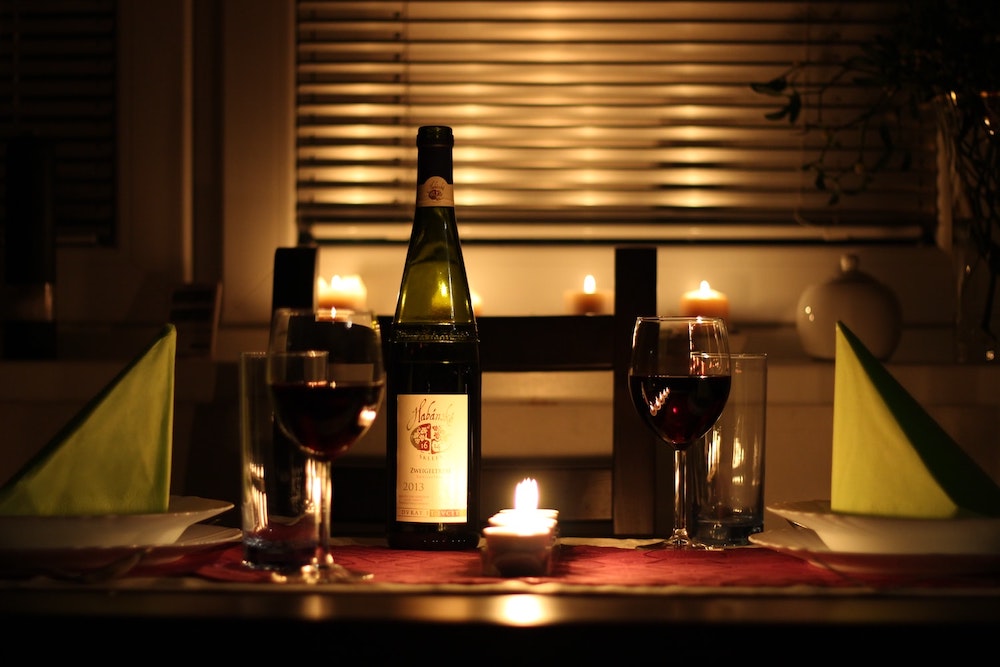 Finally, after you eat some rich Italian food, there's always dessert! A cup of gelato perhaps? Or some Italian chocolate freshly-made just this morning? Or even just a pair of creamy cannolis you get a nearby store. Sure, Milan isn't known for their food, especially not for their sweets, but that doesn't mean they're bad here. In fact, the quality of the sweets here are just as high as the high fashion sold at stores and shown during Fashion Week. You just gotta look for the best ones out there and you'll find the best treats to enjoy with your loved one! 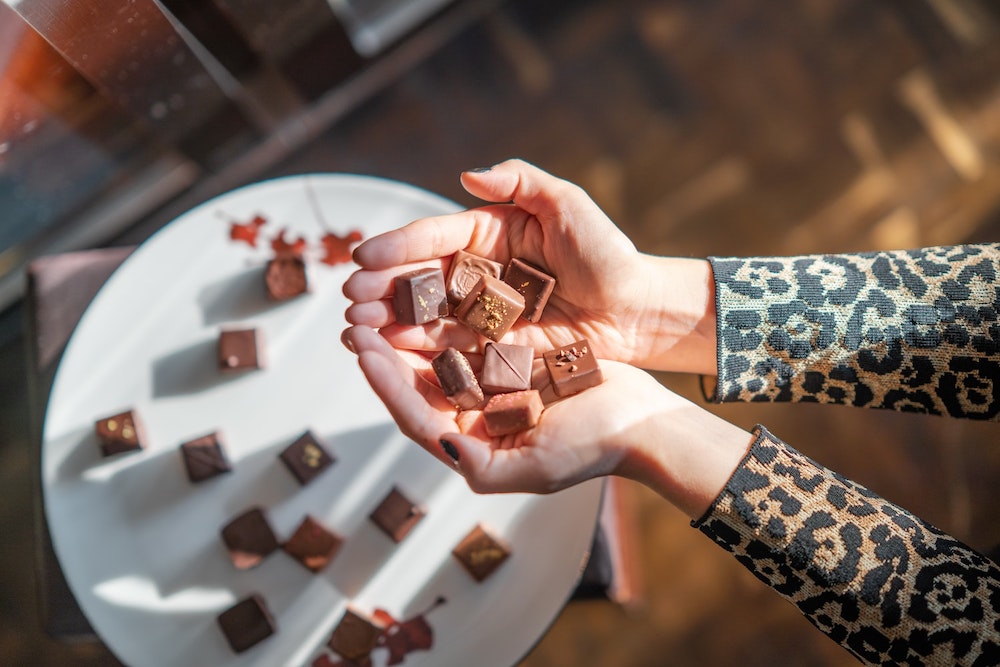 Milan may not be the most romantic city in the world, but that doesn't mean you can't have a romantic time here during Valentine's Day! You'd be surprised by how much fun you and your significant other can have on this famous holiday here!

And what better way to end Valentine's Day in Milan than having a little rendezvous in your luxury home here?