In the UK, the crumpet is regarded as a staple in dinner tables and tea parties. It's akin to the likes of France's croissant, Denmark's Danish pastry, and Italy's cannoli. But unlike these famous treats which are known to be sweet and saccharine, the crumpet is more versatile than that. It can be served in savory flavors for comfort food during breakfast or lunch. Or you can have them sweetened just in time for afternoon tea. Either way, it's a British cuisine staple through and through. And here in London, you can find some of the best culinary hotspots to get them! 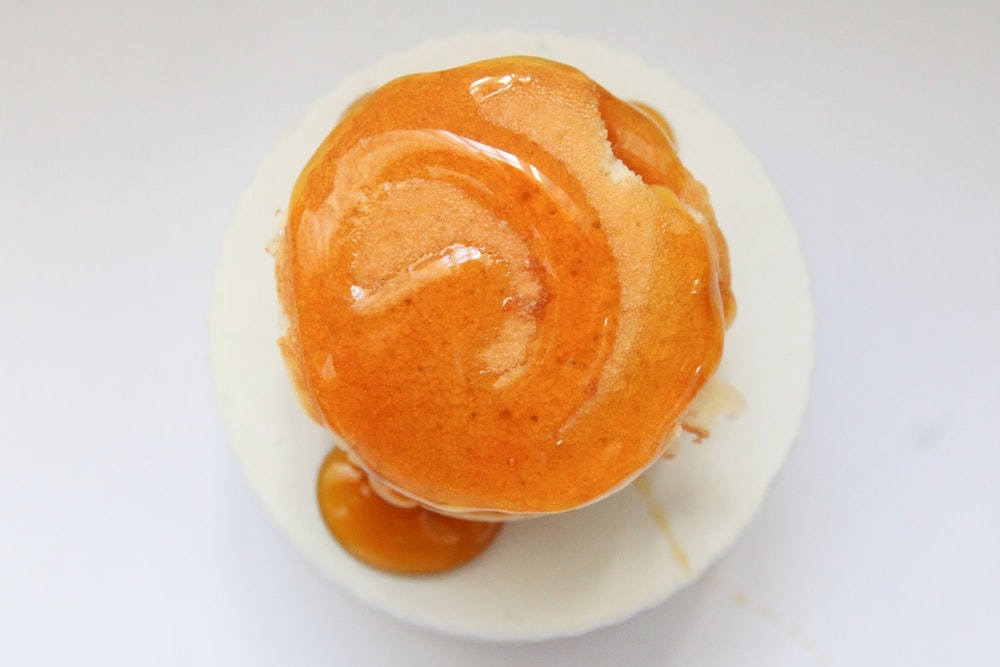 In Farringdon, London, if you want some old-school crumpets made just like how your granny did it, just Ask for Janice. Or rather, go to 'Ask for Janice,' a small but noteworthy little café along Long Lane. Here, their crumpets are as classic as ever, served all buttered up and come with the place's own homemade jams. It's the best type of comfort food to perk you up in the morning or that can pair well with afternoon tea. Not to mention it's also one of London's signature snacks. Whether you've lived here for ages or you're just visiting, you simply have to try this place out!

In Chelsea, one of the trendier districts in London, especially for food, Bluebird Cafe chooses to please everybody. What does this mean, exactly? Well, when it comes to crumpets since it is a rather versatile pastry, many people prefer it sweet while others would like it savory. But who said you can't have it both ways? Slathered with peanut butter, topped with bacon, and drowned in maple syrup or honey, the crumpets from Bluebird Cafe caters to all tastes. And it makes for a great breakfast option as well! The Chelsea district often specializes in lunch and dinner, but this place is all about breakfast! 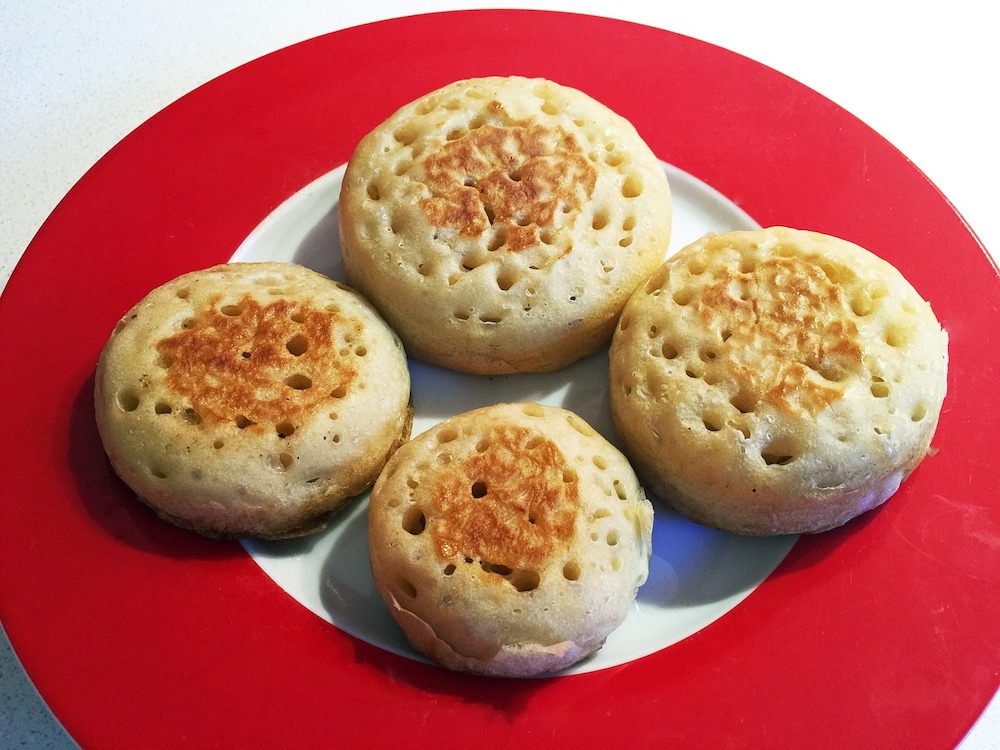 What are the usual toppings or for crumpets? Butter? Of course! Jam? As expected! What about meat? Sometimes, yes! But crab? Who knew crab and crumpets would taste so good? Well, the people over at Cornerstone did! This East London hotspot, founded by Chef Tom Brown, is one of very few who decided to put a seafood spin on classic British pastry. One of the place's signature dish, it's even become a popular lunch treat for many who frequently go here. The crab comes in pâté-form filling sandwiched between to finely bake crumpets looking like an oversized savory Parisian macaron! What's not to love?

For many in London, a highly urban area in many districts, a homemade crumpet is just what the doctor ordered. No unnecessary flavors, no damaging frills, not even crazy toppings. Just a plate of old-fashioned crumpets with either butter, jam, or marmite to give it that extra kick! And where, you ask, can you get this sort of crumpet? At Good and Proper Tea at Clerkenwell in Central London. A perfect place to spend afternoon tea, their classic crumpets are some of the best pastries you can pair your warm beverage with. It won't get any more British than that!

Still craving some old-fashioned crumpets? Why not stop at The Muffin Man Tea Shop in South Kensington? Among their delectable array of classic British pastries are, of course, crumpets. Toasted and buttered to perfection, they're as classic as can be, giving you the most authentic taste of this famous British treat. And while other places also offer similarly humble approaches to crumpets, it's the £1.65 price tag that will really seal the deal for you. Other places are expensive, even when you're just ordering a plate of crumpets. But not this one! 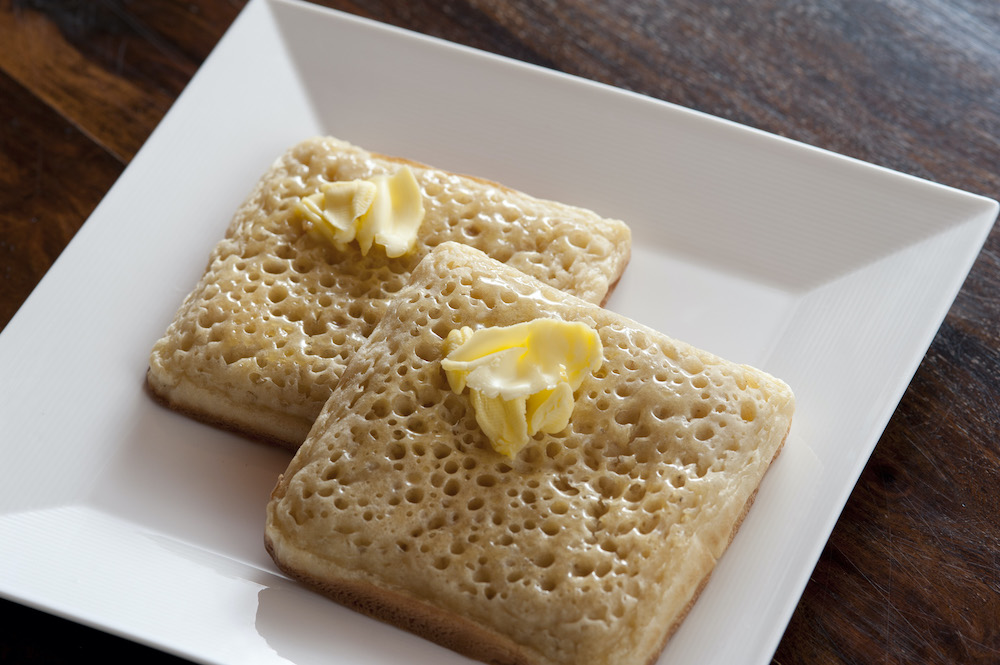 When in London, enjoy some crumpets. Though you can probably bake them easily at home, some of these excellent culinary hotspots in the British capital offer their own unique, flavorful, and unforgettable spins on the classic English pastry!

Whether you're enjoying crumpets in these stores or in your luxurious London home, there's no denying that such treats always make your day!