London’s Favorite Snacks You Can Make at Home

They say that, out of all the cuisines in the world. Great Britain has the most unpleasant. Compared to their European neighbors, the French and the Italians, British cuisine is said to lack richness and flavor. However, not many will agree! British food has a certain kick to them that makes them mouth-watering to many. Some might even prefer them the more than the overwhelming European cuisines, spicy Latin American foods, and light Asian dishes. London, in particular, the foodie capital of the world, has its fair share of favorite snacks that you must try. Fortunately, some of them are easy to make in your own home! 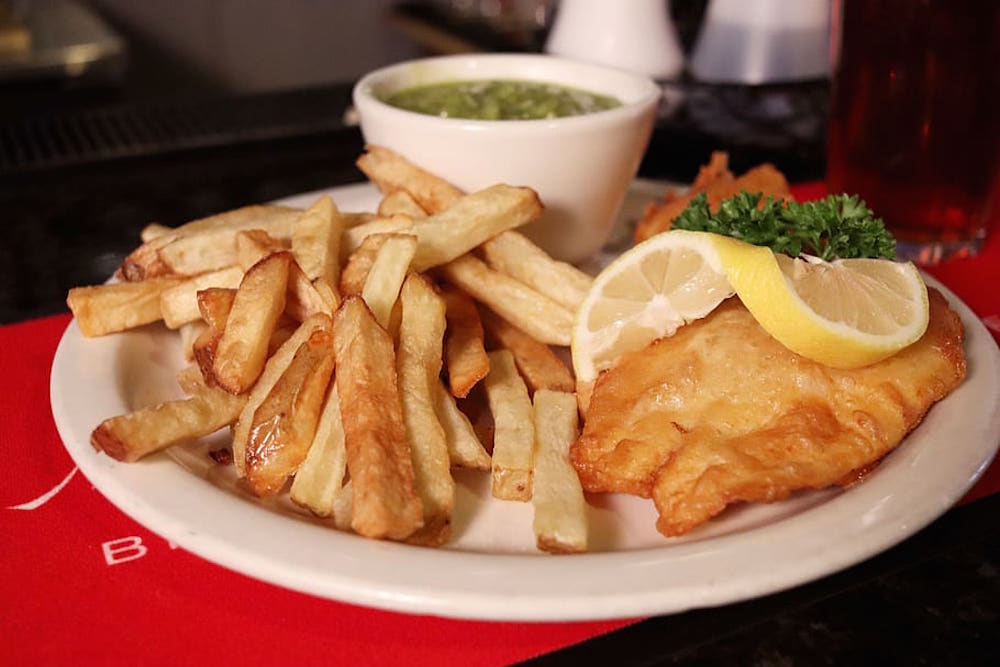 Of course, this wouldn't be a list of London's favorite snacks if it doesn't have fish & chips on it. In fact, it wouldn't even be a Brtish list of snacks, period! That's how much they love this salty snack there! If there's one food that you can guarantee that you will absolutely find just about anywhere in the UK, it's fish & chips! For some reason, the strips of fried fish fillet work well with potatoes wedges or French fries. Though the latter is generally referred to as "chips" here. And if you have some fish and potatoes in your kitchen you can make a bag for yourself to see what the fuss is about! 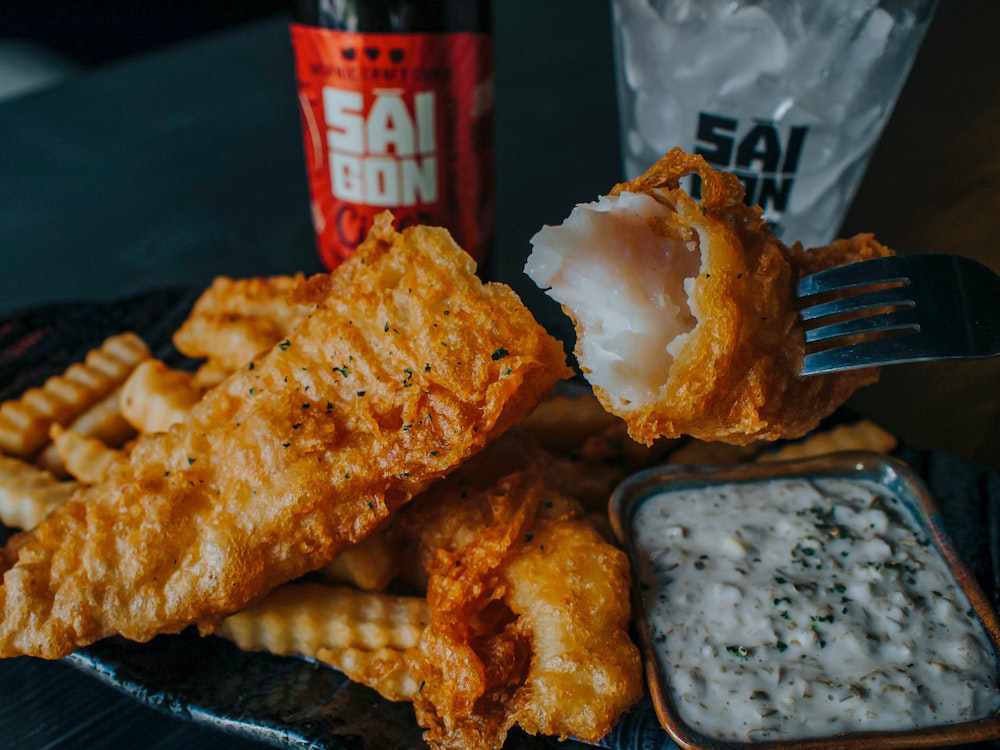 Do you know how much the Brits love their potatoes? They've actually made up a snack that makes use of mashed potatoes, especially if they're leftovers! Now, don't turn your nose up and think that this will taste gross. Actually, the bubble and squeak snack has become quite the favorite through the years. Even some of the fanciest places in London serve them, and that's saying something! Though great for breakfast, this is the sort of comfort food that will work in just about any time of day! Especially when you put a nice poached egg on top! Delicious! 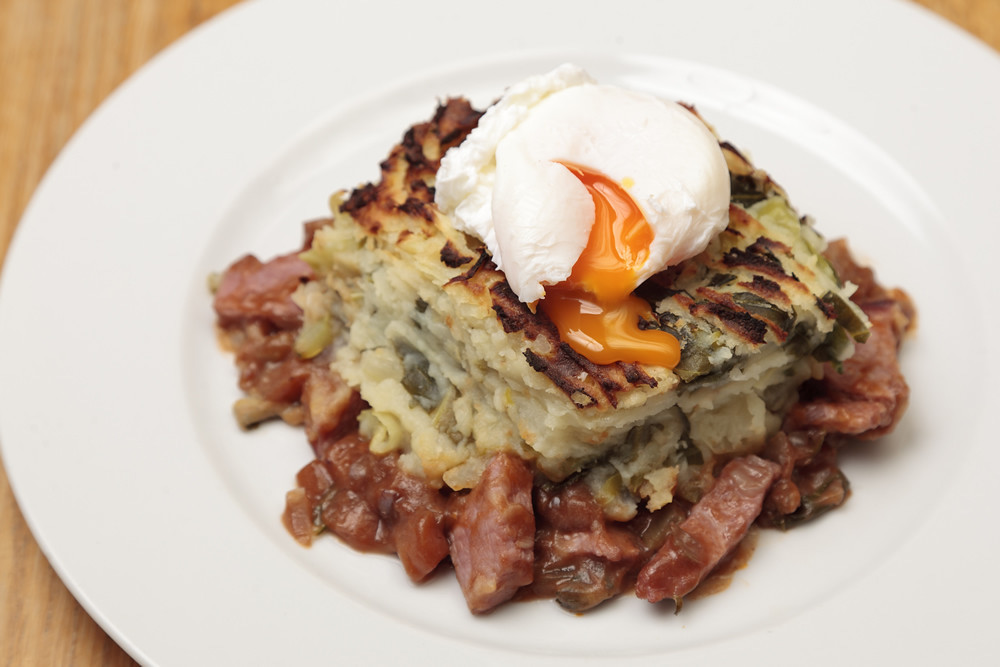 You must have heard people mention Yorkshire pudding in many British movies and TV series, often the period films that depict the aristocracy. And while it used to be an exclusive dish for the upper class, nowadays, just about anyone can make and enjoy them. It's no wonder it has since gained a lot of popularity in London and other parts of the country. Its real kick is the fact that it' a savory snack, even though you'd expect souffle-like dish like this to be sweet. On occasion, it can be, however, real and authentic Yorkshire puddings are mostly salty and savory. 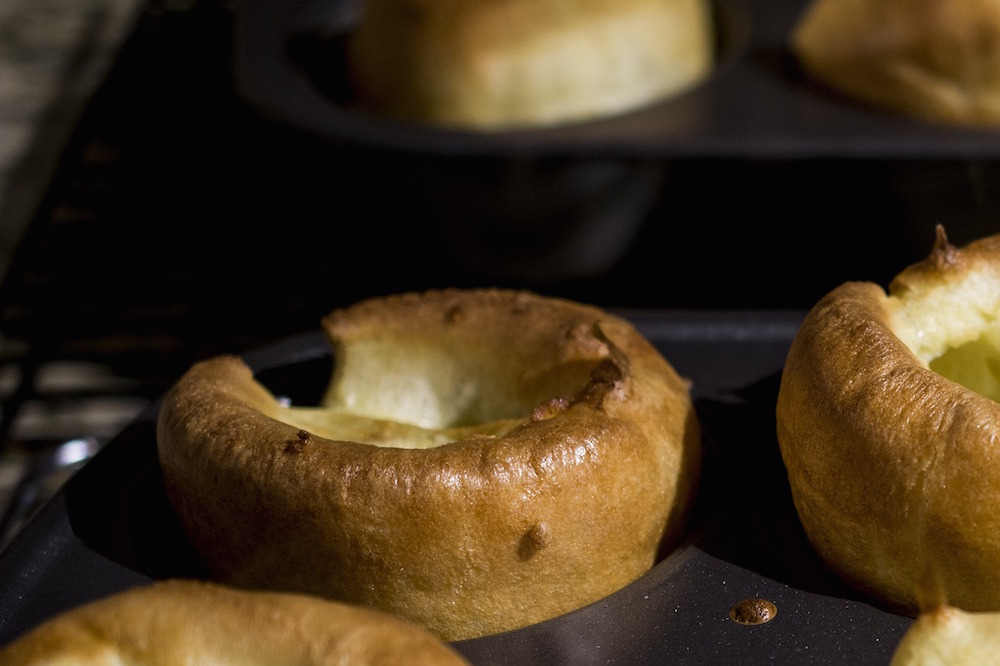 Feeling sick? How about some vegetable and bean soup? Feeling better? How about some more vegetable and bean soup! This snack tastes so good that you'd want to slurp it down even when you're not sick! Of when it's not winter! Usually, this rich soup is served as an appetizer during the cold seasons. The warm and flavorful mix of vegetables offers up a palette-cleanser even before the actual meal has started. Slowly slurp it down to really taste all of the vegetables and spices that were cooked here.  Ultimately, this is the type of comfort food that will not only leave you comfortable but wanting more! 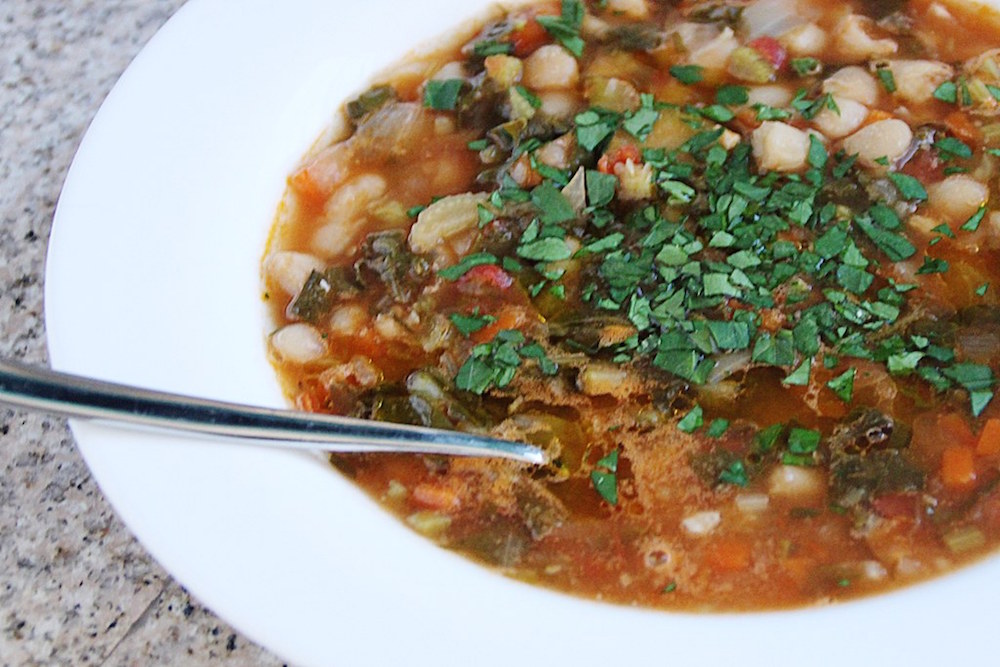 Though they got their origins from Scotland, Scottish tattie scones have certainly become quite popular in London. And it's maybe because, unlike your regular scones, these are actually made up of potatoes. Again, the British and Scottish are exposing their huge love for the vegetable! Imagine it: a scone is usually made out of oatmeal that's transformed into a unique pastry. But Scottish tattie scones? They make use of mashed potatoes, offering up a different texture and a more solid taste. The thickness of these potatoes pastries alone will fill up your stomach with just one bite! 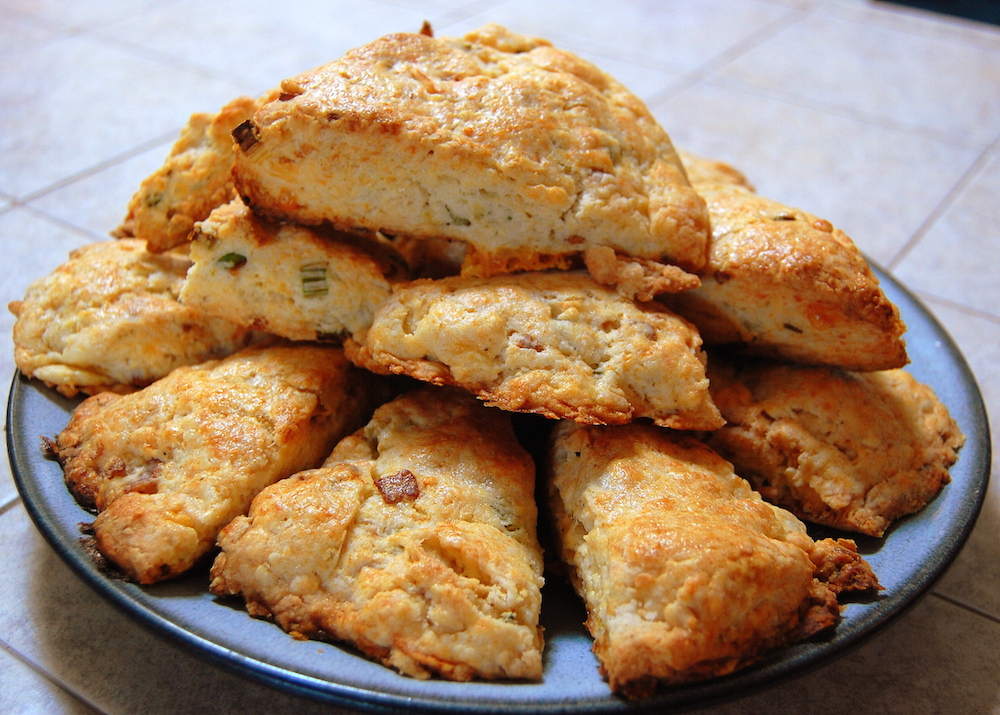 Still up for some mashed potatoes? You probably still have a lot after making the other snacks. This time, however, you don't need to bake them into scones or cook them up into cake patties. Bangers and mash make use of mashed potatoes the way you're supposed to eat them: as a side dish to meat. And this tie, the meat is a good old-fashioned sausage. More than just a London snack, this is a straight-up English meal, especially if you add some peas and onions to the mix. And when you pour the gravy over everything, get ready for quite a culinary ride! 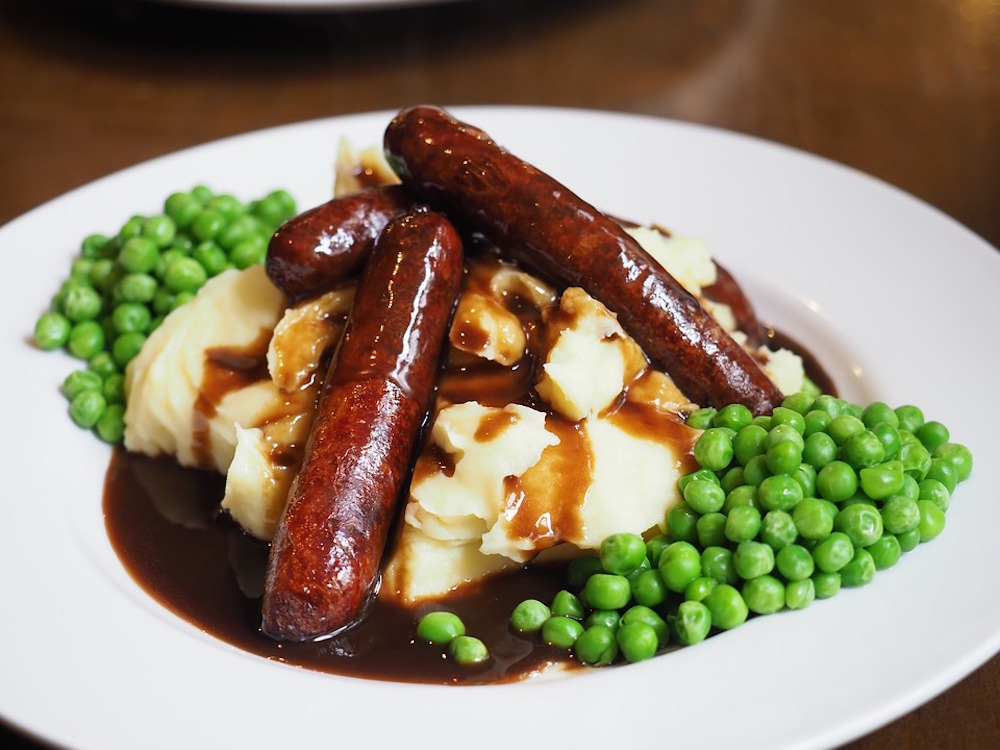 Another English classic that Londoners will surely know and love is the English trifle. A traditional dessert mostly served during special occasions, there's no stopping you from making one yourself at home! Oftentimes, British cuisine is never really considered when it comes to something sweet. It's always the French, with their many pastries, that people look to for dessert. but the English trifle is one that will satisfy all your cravings. With layers of jam, cream, custard, and more, you'll get more than your fair share of sweetness with this dish! 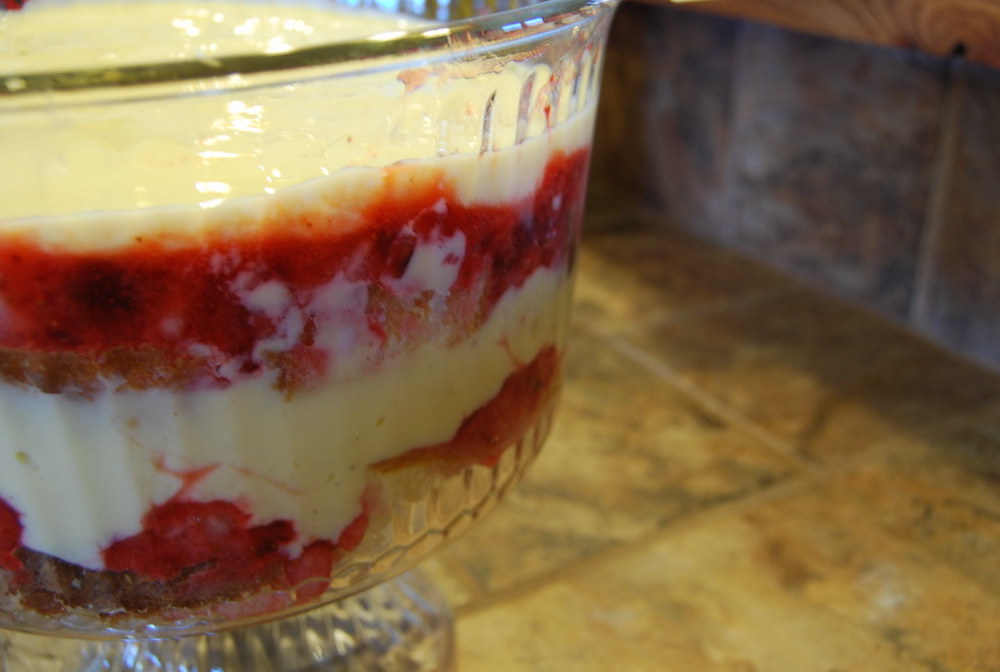 But if you prefer a lighter dessert, go for an Eton mess! Now, do you know intrinsically English this dish is? The dessert got its name from the famous boarding school, Eton College, in Berkshire, England. So for it to be named after a famous institution, it's quite a big deal. However, this snack is, at its core, rather simple. It's simply a cup of strawberries with crumbled meringue topped with whip cream. Even the most amateur of chefs can make this one. Heck, even your kids can easily make this snack! And perhaps, that's why it's so popular. If you want a quick sweet snack, this is the dish for you! 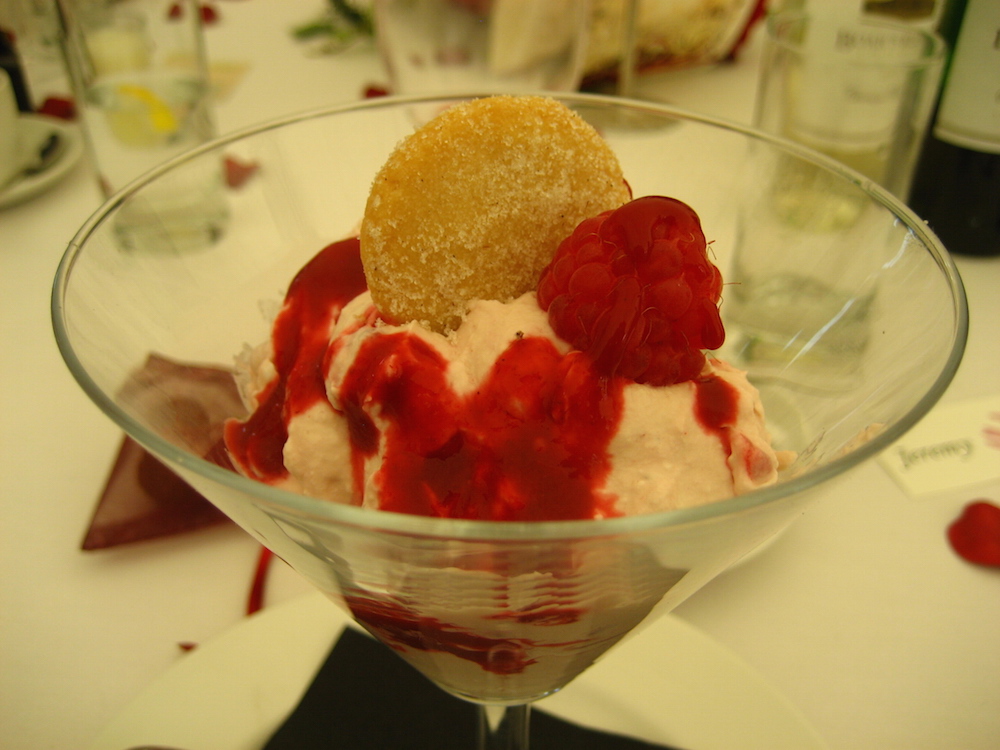 There are so many great reasons why London is a favorite foodie destination for a lot of people and these snacks are just some of them. The best part is you can make them at home if you're unable to go to the British capital yourself!