Exercising in Jardin des Tuileries: What You Can Do

Paris is a lot more 'open' than you probably realize. While most capital cities tend to be so urban and congested, Paris is a slightly different story. It's a type of city where you can easily walk around, despite how busy it can often get. It also helps that the many parks here are big and vast, allowing for more open spaces within such a bustling metropolis. A specific one, Jardin des Tuileries, is particularly great for exercising. Wouldn't you want to work out in such a beautiful place? If you get a chance to go to this park, here are some exercises that you can do. 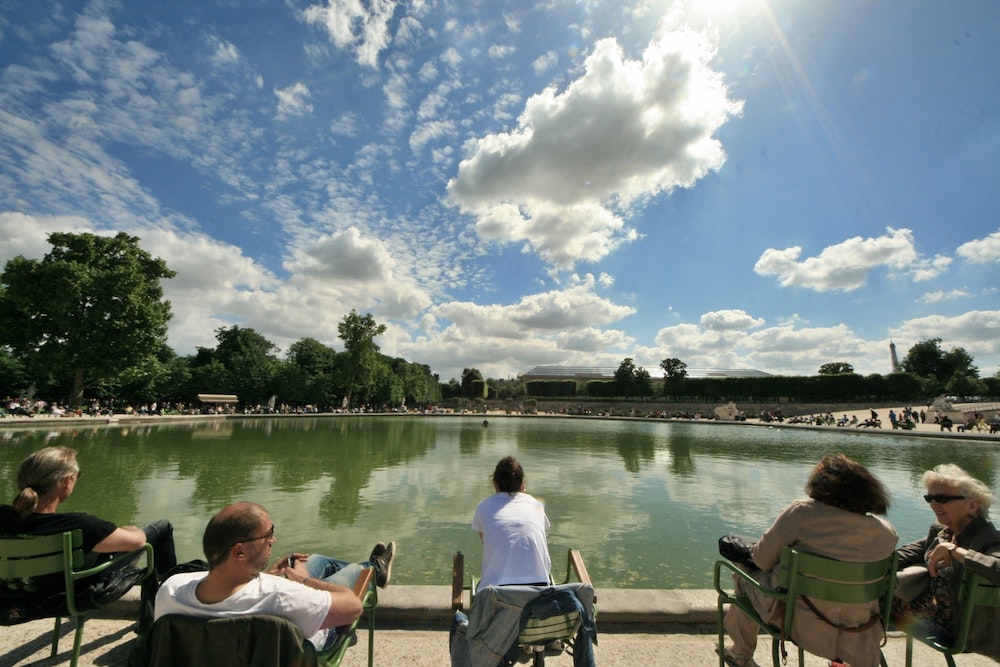 Do you know the iconic fountain in Jardin des Tuileries? Well, that's actually called the Grand Bassin area. And the path leading up to it is named the Grand Bassin road. This part of the park is so spacious that it's the perfect place for a jog! Just like Emily Cooper in Netflix's 'Emily in Paris,' (though she's actually running in Jardin de Luxembourg!), there's no better way to start your day than a good run in a Parisian park like Jardin de Tuileries! The beautiful surroundings are a great extra bonus! 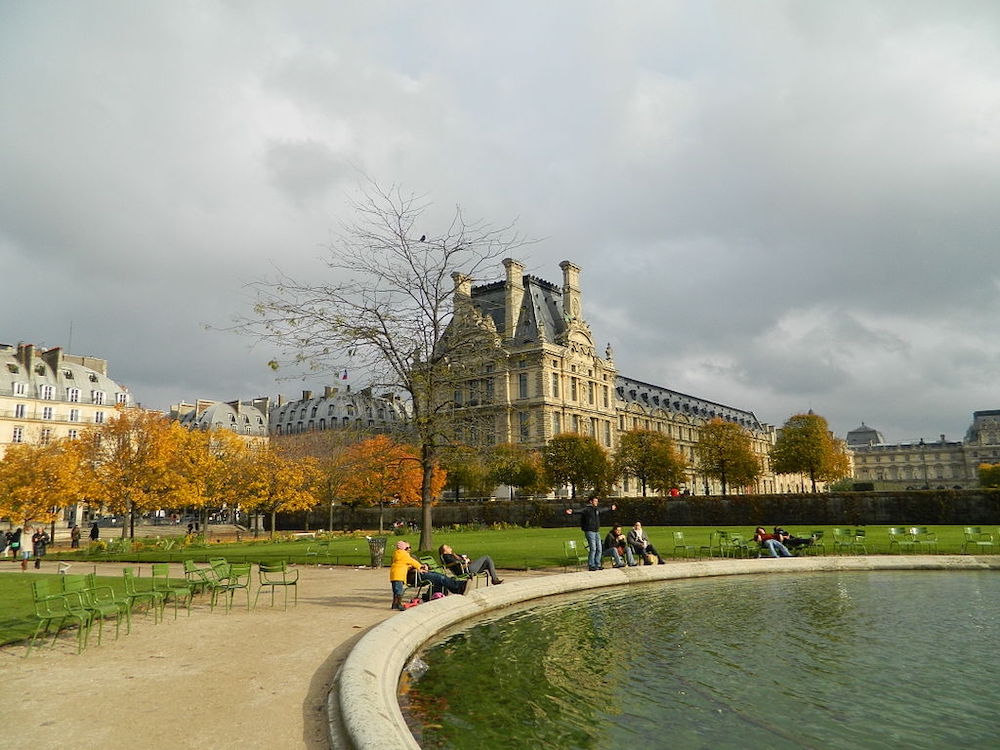 The Moat of Charles V is one of the more fascinating parts of Jardin des Tuileries. It's a serene moat outlined by beautiful stone staircases. The entire area itself looks straight out of a storybook or a classic French novel! Now, what exercise can you do in this part of the park? Step exercising! Make good use of the beautiful steps in the area and do some bit of cardio to really get your adrenaline pumping. Of course, it'd be better that you do it when there are virtually no people around. You won't be in anyone's way then! 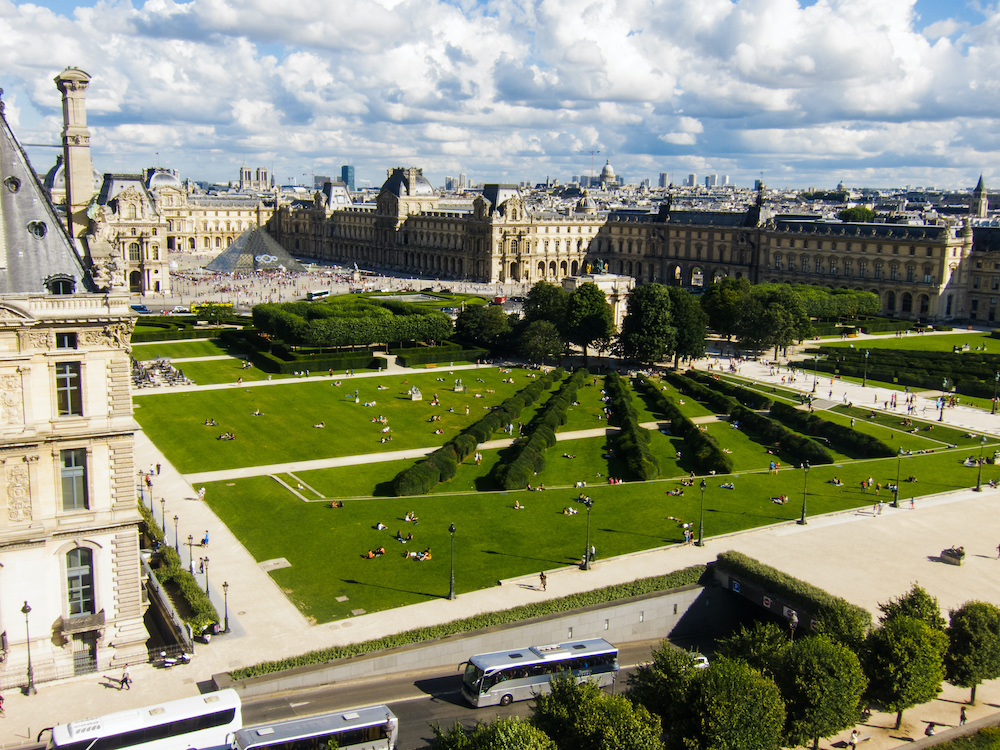 Yoga by the Grand Carré

Now, why not go for some yoga in Jardin des Tuileries too? Yep! There's actually a small space within the park that's perfect for this relaxing exercise. And that's on the beautiful garden in Grand Carré. These are the stunning patches of greenery within the park; the places where couples and families settle down and have picnics. Though Paris already has a handful of great yoga studios, there's nothing wrong with doing it in this beautiful place. After all, isn't it better to do yoga in a beautiful place? A studio is all well and good, but it doesn't show the true beauty of the French capital! 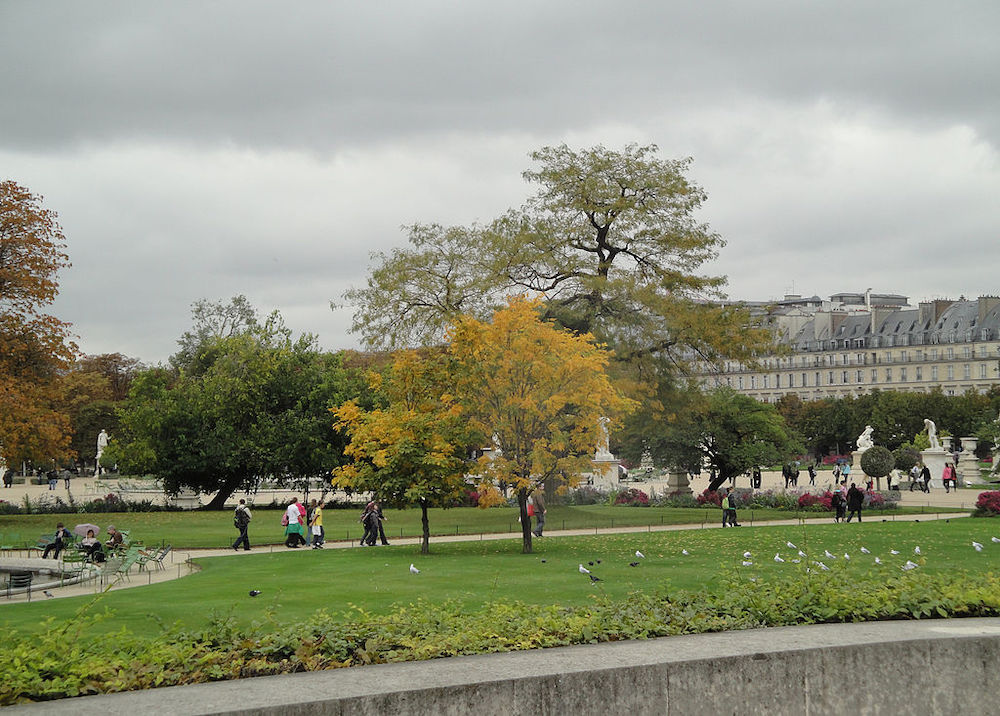 Even if you don't know its name yet, there's a big chance you've already seen the Terrasse area in Jardin des Tuileries. Why? Because it's the most iconic part of the park. If you've watched a movie set in Paris or an advertisement from a French designer label, you've likely seen a beautiful pathway lined with stunning chestnut trees. Remember it now? Yep! That's the Terrasse area. but the pathway is only a part of this larger space. The Terrasse area is actually more of an open sandy field, perfect for playing sports! Football, rugby, volleyball—you name it! 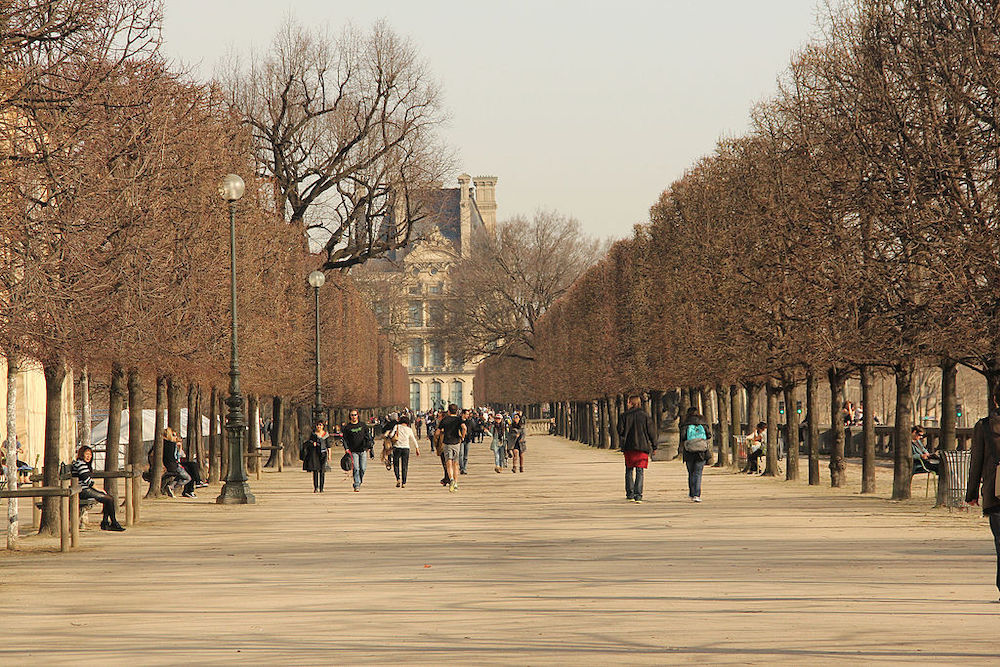 Play with Your Kids in Jardin du Carrousel

Finally, also one of the more famous parts of Jardin des Tuileries, the Jardin du Carrousel! It's the dreamy carousel ride located in the middle of the park. Though it's all by its lonesome, that's practically part of its charm. It's almost as if the place is some part of a dream, one that you remember from your childhood. But what sort of exercise can you do here? Playing with your kids! Exercising with the entire family is just as great a way to maintain your fitness right? This space is one of the more suitable areas for kids. 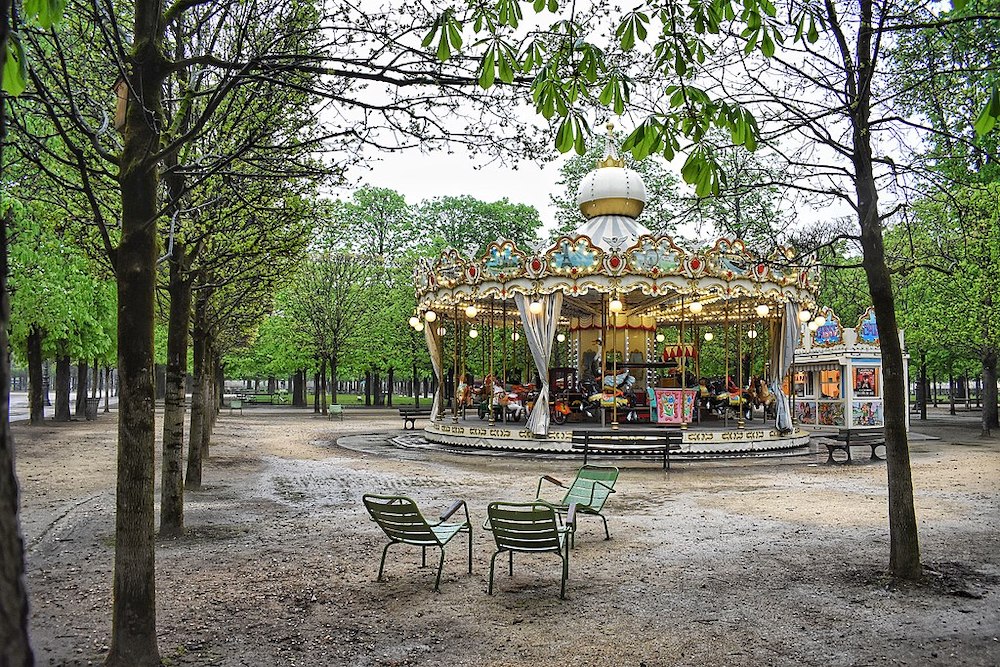 Whenever you need a good work-out in Paris and you don't want to go to any old gym or whatnot, try exercising in Jardin des Tuileries! You'd be surprised by how much you can do in this beautiful and famous park in the French capital!

After a good work out in Jardin de Tuileries, relaxing in a luxury home in Paris is just what the doctor ordered!