Just because 2020 had most of the world staying at home doesn't mean everything had to stop. Particularly the movies! Though theaters all around the world were virtually ghost towns because of the global pandemic, the year still saw a lot of great films premiering. They had to as watching movies was one of the main things people were still able to do to pass the time at home. And like any other year, France put forth a lot of great movies as well. From hilarious comedies to thrilling dramas, here are a handful of the country's cinematic highlights this past year! 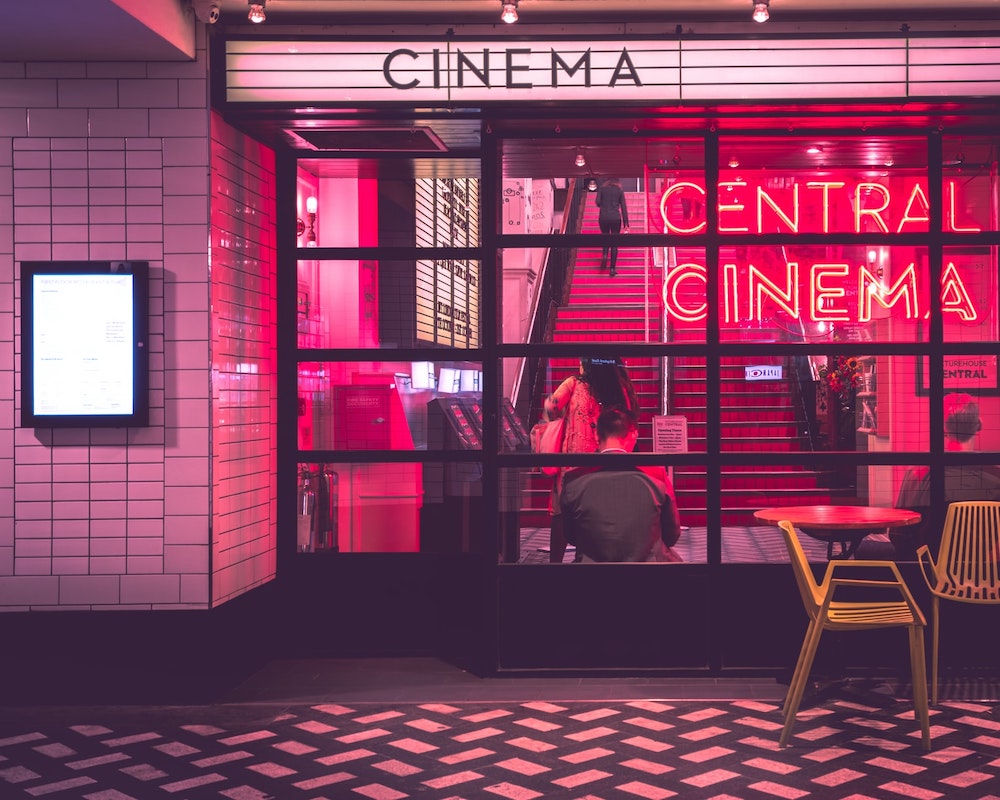 Let's start with 'La Fine Fleur,' or 'The Rose Maker.' Having premiered in the Angoulême Film Festival last August 29, 2020, it's a comedy film that had people roaring with laughter. It stars César Award-nominated actress Catherine Frot as the titular 'rose maker' Eve Vernet. As her own flower shop faces bankruptcy, she enlists the help of a crew of misfits to ensure her business survives. However, the people she hired don't exactly have the horticultural skills that will do that job! So it's up to her to train them in the art of gardening, all for the sake of her business!

How to Be a Good Wife (La Bonne épouse)

Another funny French flick from 2020 is 'La Bonne épouse.' In English, it's called 'How to Be a Good Wife.' Starring the beautiful Academy Award-winning actress Juliette Binoche, it follows a classic movie trope of a woman having to save her late husband's business. This time around, that business is a school, an all-girls boarding school, no less! Set in the beautiful province of Alsace in the 1960s, it's the type of luscious period film that audiences have come to expect from France. Not to mention some heart-wrenching dramedy sprinkled about as well! 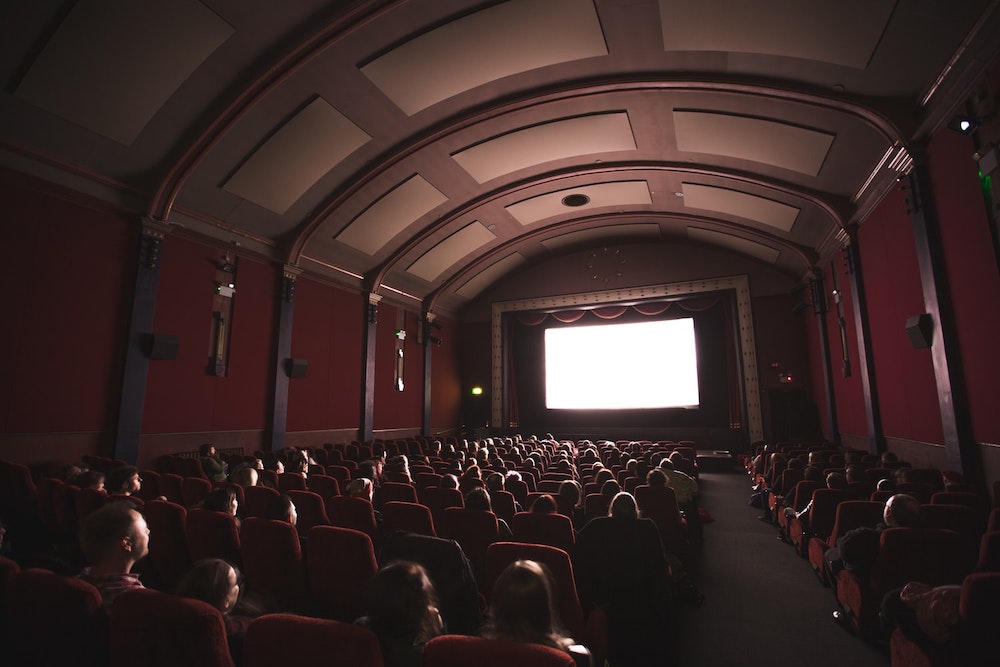 If you want some thrilling action, on the other hand, 'Balle Perdue' or 'Lost Bullet,' is the film for you! Directed by the great Guillaume Pierret and starring the likes of Alban Lenoir, Nicolas Duvauchelle, and Stéfi Celma, it tells the story of a delinquent-turned-antihero. After becoming part of the police force as a mechanic, he becomes a suspect for the murder of his mentor. He's then forced to prove his innocence all while trying to bring the real culprits, which are corrupt cops in the same force, to justice. Though the movie is pure fiction, it just goes to show why the crime rate in France isn't as low as it should be!

People from Cannes were supposed to be the first to see this incredible movie. The French-Belgian film, 'A Good Man,' was supposed to premiere at the Cannes Film Festival before it got canceled due to the global pandemic. As a result, the emotional drama premiered at the Deauville Film Festival, which pushed through this past September. The film tells the story of a young couple, Benjamin and Aude. Both wanted to have kids but they later found out that the latter couldn't bear children. So instead, Benjamin comes up with a plan on how to achieve their dreams of starting a family. Spoiler alert: you will need tissues for this!

Speaking of tearjerkers, 'Le Sel des Larmes,' or 'The Salt of Tears,' is one you really ought not to miss! Starring Logann Antuofermo as Luc, an aspiring carpenter who travels all the way to Paris to go to a joinery school, it chronicles the many love affairs he has throughout his journey. His brief relationship with Djemila, portrayed by Oulaya Amamra, is an especially heart-wrenching one. And it's all made even more poignant by the movie's classic black-and-white approach! Even with this technique. the many areas of Paris shown here still presents the city in such a beautiful light! 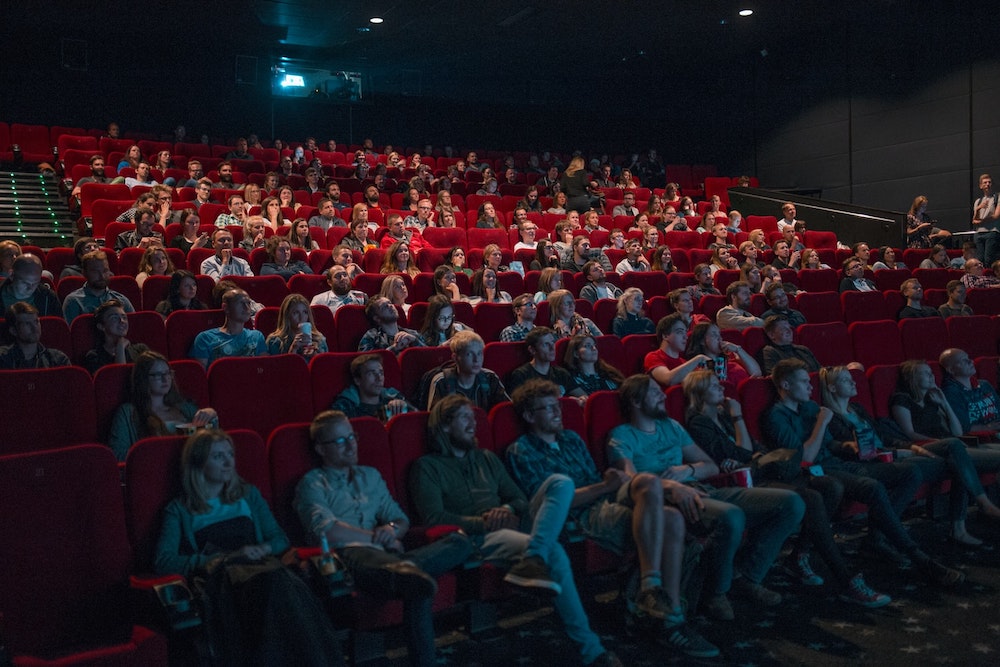 The world may have stopped in 2020 because of the global pandemic but not the movies. Even the French ones! this year saw France put out one amazing movie after another. And a handful of them are worth streaming online or waiting to get out on video!

Once these films are available on video or on online streaming services, wouldn't it be great to watch them in your own luxury home in Paris?