The Best Parks To Go To When It's Snowing in Paris

There's no denying that Paris really is one of, if not the most beautiful city in the world. But when it snows? When the snowflakes are falling down and the entire city looks as if it's inside a snowglobe? It's a sight you don't ever want to miss. Or, if you've been here during winter before (or you're a resident), it's one you won't ever tire of! Even the parks in the city, each more iconic than the next, looks different—in the best way possible—when they're covered in snow. Here are a few you really ought to check out when it's snowing! 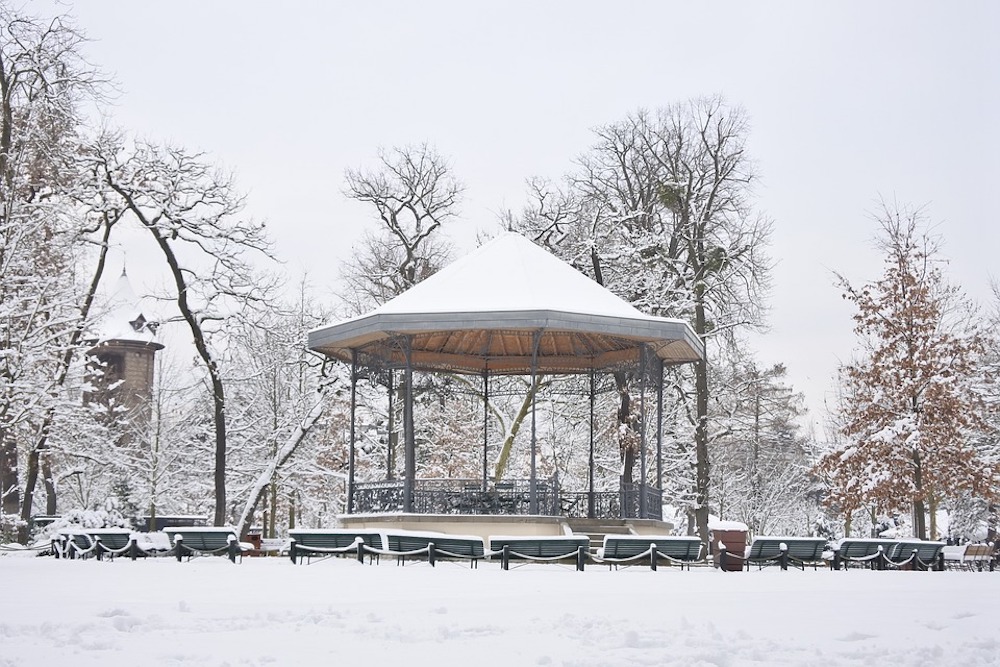 It's no secret that Jardin des Tuileries is one of the most popular parks in Paris. Its fame doesn't only stem from its beauty alone. Countless films set in Paris, as well as advertising from French designer brands, have used this garden as their beautiful backdrop. Though, most of the time, the park is featured when it's sunny outside. very rarely does it make an appearance when it's covered in snow. Which is a shame too because the park simply transforms into a winter wonderland when it's snowing. The iconic pathway, lined with pine trees, looks its most romantic as it sparkles with snow. 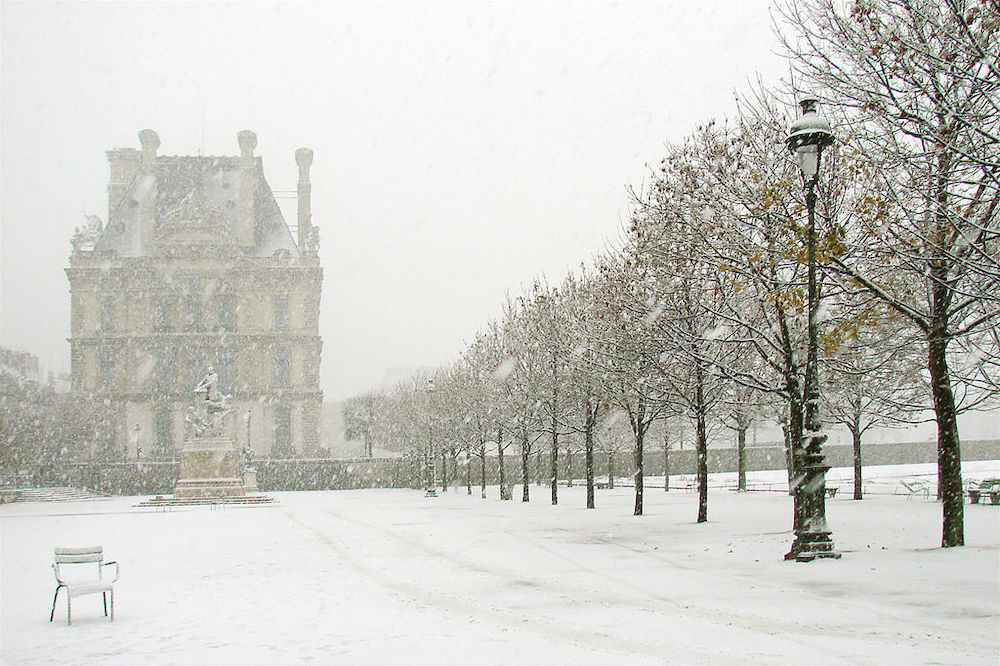 Jardin du Luxembourg also transforms into a winter wonderland when it's covered with snow. But apart from looking more romantic and all, the place, what with the Rococo palaces, the beautiful sculptures, and more, seems more like it's the setting for a classic French novel. There's an austerity to seeing this famous garden covered in snow, as if the spirit of the past, the more opulent eras, are dwelling here. It adds more to the nostalgia that Paris is so beloved for. Though it's a shame the beautiful flowers aren't as seen, the glimmering snowflakes more than makes up for it! 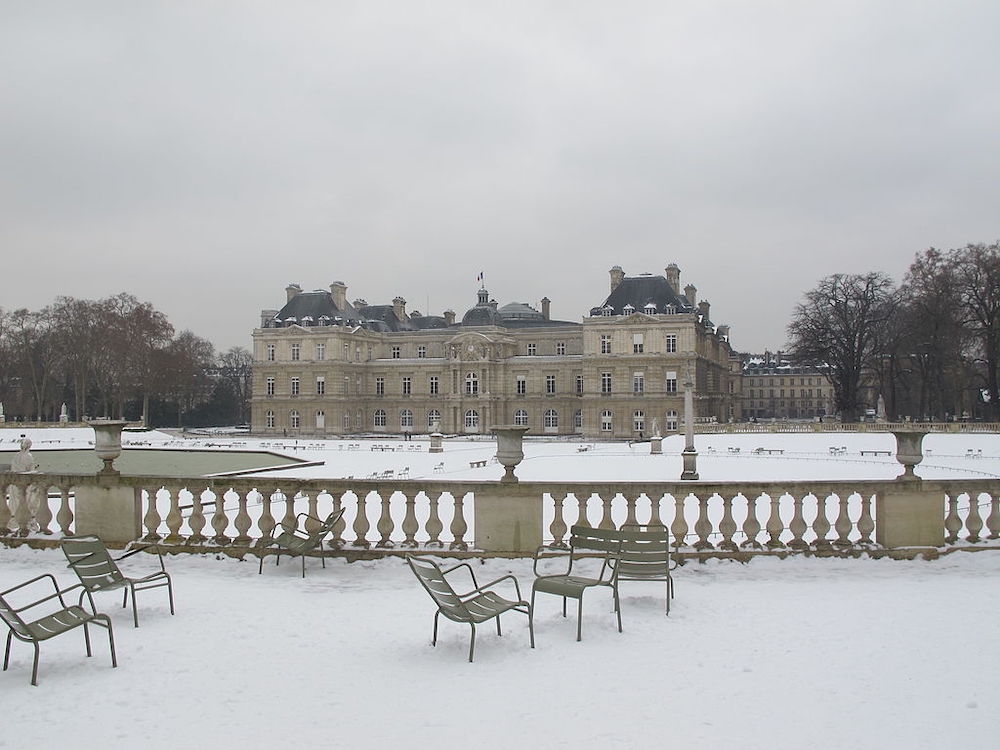 If you're looking for a little adventure, Parc des Buttes-Chaumont is your kind of place. Even when covered in snow, this natural wonderland is just as beautiful and as fun to go to as ever. The vast space here, though covered in snow, makes for great picnic areas as well. If you just want to relax and cuddle up with your significant other as you watch the snowflakes fall gently to the ground, there's no other spot more suitable than this. Meanwhile, your kids can play around, wander off into the waterfall or the gazebo by the cliff, and just have their own little winter adventure! 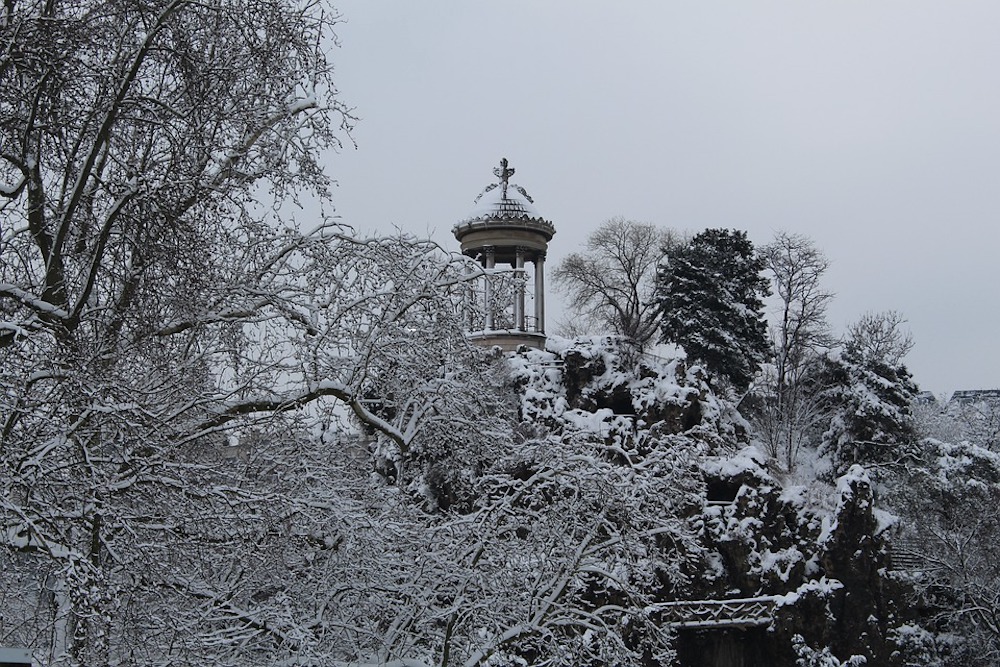 Now, Parc de la Villette is a lot different from the other parks already mentioned. Located in the 19th arrondissement, it looks more like an industrial park than some manicured garden, the place a lot more urban than nature-bound. But that's not necessarily a bad thing. A snow-covered industrial park looks just as fascinating as the others. It reminds you that you're not in some fairytale-like fantasy park, you're in the city of Paris in the 21st century. It's rather refreshing, isn't it? Furthermore, this is also a beautiful spot to have a lazy day out in the winter in the French capital. 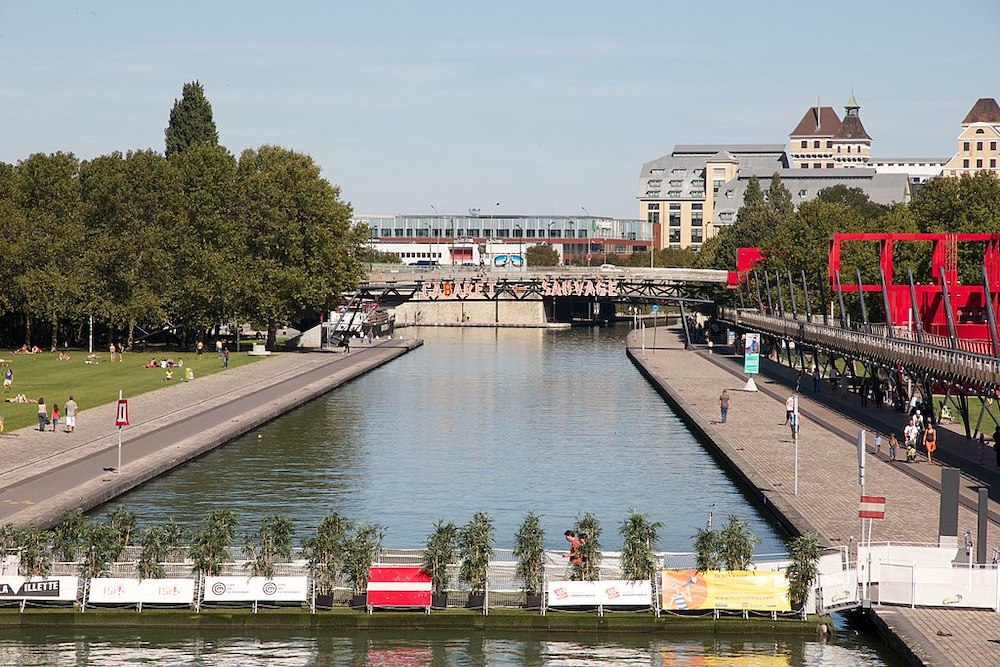 Finally, there are Le Jardin des Serres d’Auteuil! Actually, more than your standard park, the place is really a greenhouse. A shelter of botanical bliss in the very urban French capital. With that said, you already know why you ought to go here when it's snowing in Paris, right? The reason is only one word—warmth! Even though the place isn't covered in snow, you can still revel in the natural beauty of the place all while feeling toasty and comfortable. After all, as beautiful as a snow-covered Paris is, you really need a break from the cold climate, right? 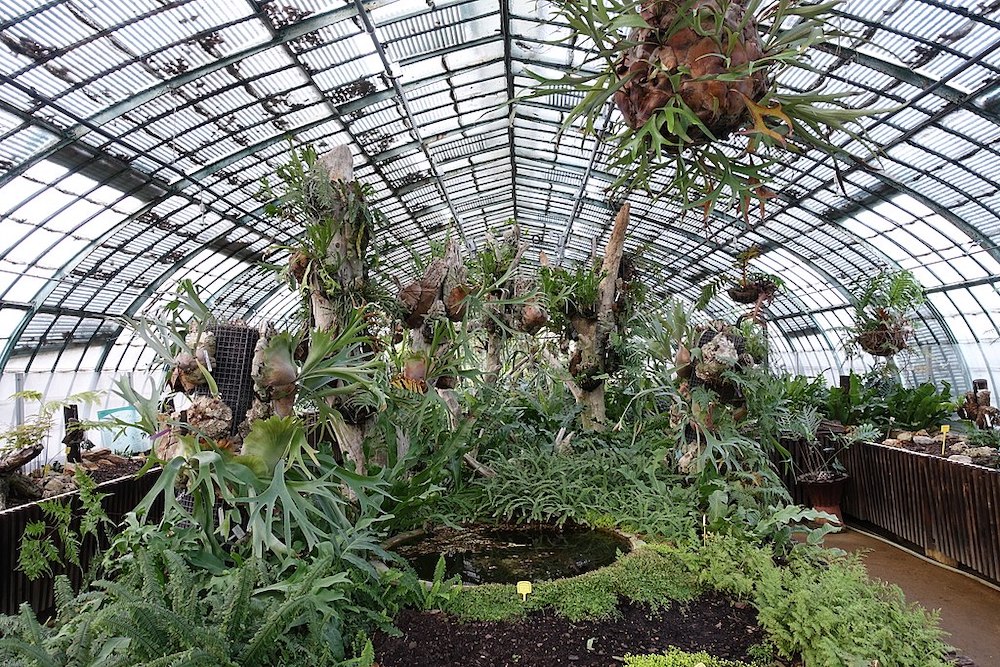 Just because it's snowing in Paris during the winter, that doesn't mean you still can't go to any of the city's most beautiful parks. In fact, a handful of parks themselves transform into winter wonderlands you just have to see while you're here!

One of the best things to do right after visiting any of these amazing parks is to go straight to your luxury home and warm up! That's how you truly spend winter in the French capital!