January 2021 Events To Look Forward To in Paris

A new year, a new Paris! Just because 2020 was, for lack of a better term, rather tumultuous, doesn't mean that 2021 has to be the same. In fact, things are starting to look up around the world, and slowly but surely, it will rise from the ashes brought about by a global pandemic. And this probably means that a lot of major cities, especially Paris, will go back to normal. So with that in mind, you ought to look forward to what Paris has to offer in the coming month. January is always so lively here in Paris and this 2021 will be no different! 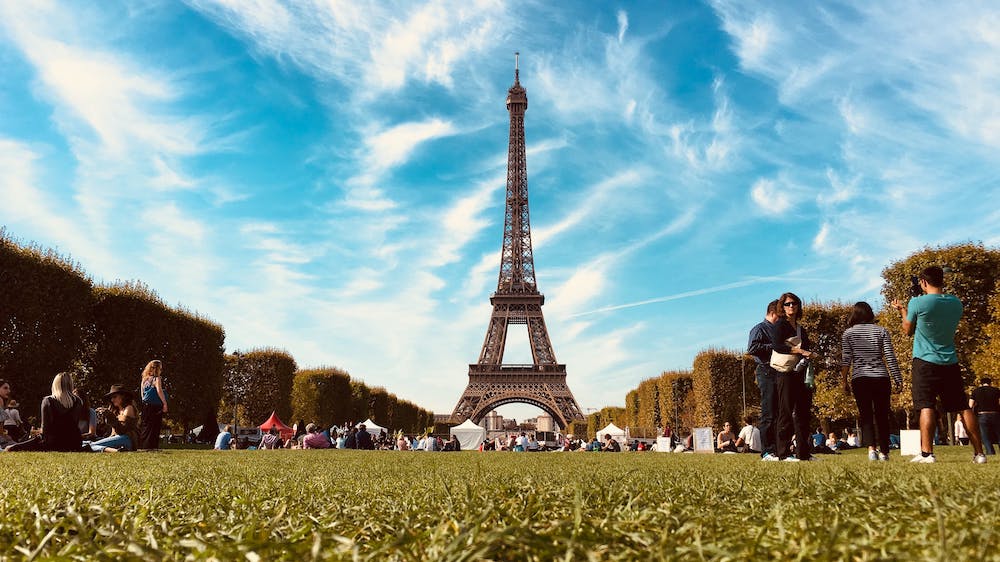 Firstly, if you're a shopaholic, January would be the best month to visit Paris! the French capital hold their annual winter sales at the start of the new year, offering all the best fashions of the past year at great discounts. And mind you, this is the capital of fashion! So whatever discounted items on offer here would truly be quite the steals! Rest assured, from the most beloved high fashion brands to the most-visited designer outlet shopping districts, there are plenty of places to drain your bank account in! Get your wallets and credit cards ready, it's going to be a bumpy ride! 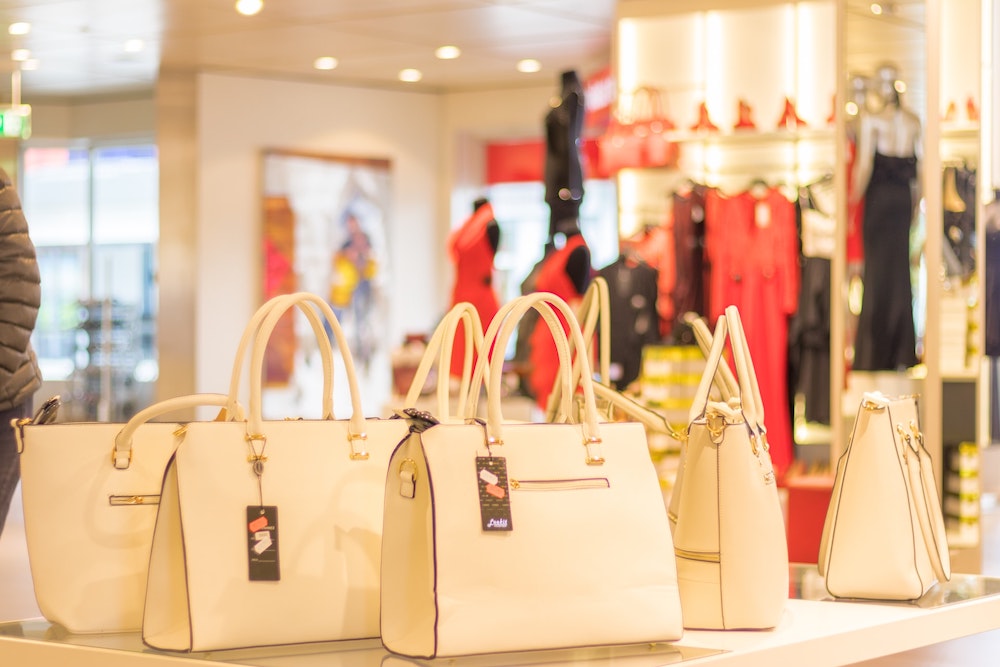 It's no secret that when it comes to cafés, Paris has the best of them. The entire city is practically made up of coffee shops, with more than a handful in each neighborhood, at the very least. So it makes a lot of sense that a huge congregation of big and small businesses, coffee experts, and coffee enthusiasts is taking place here in the French capital this January 7 - 9, 2021. Talking about all things caffeinated (or decaf too!), everything about café society is laid out, explained, and shown to the rest of the world here. It's an event unlike any other! 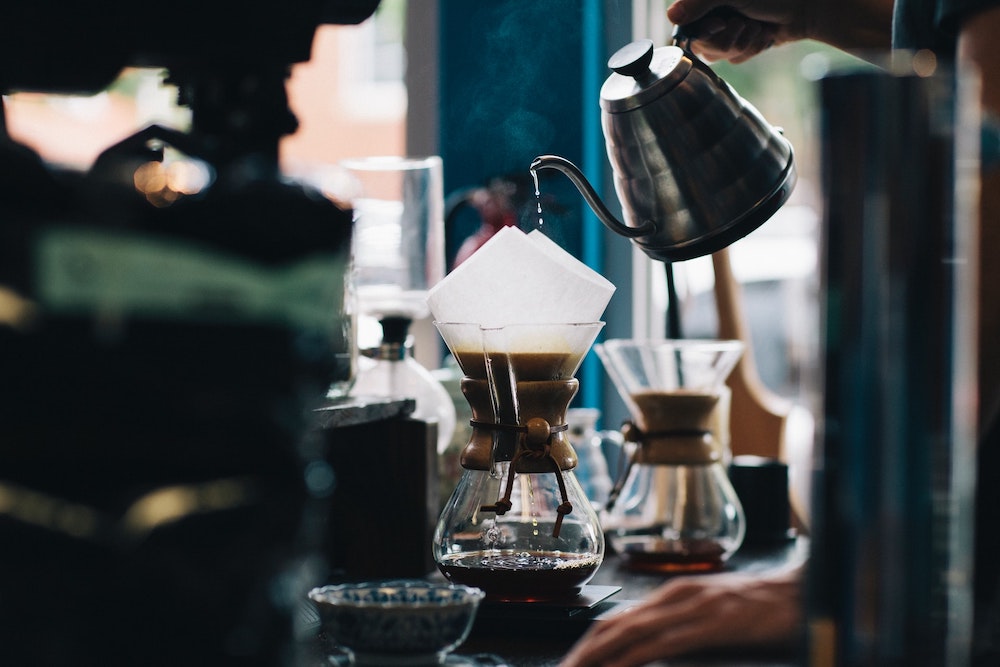 Held at the Théâtre des Champs-Élysées on January 14, 2021, the special 'Mozart' concert by the Orchestre de Chambre de Paris, directed by Mr. Trevor Pinnock, is a must-see (or must-hear!) for any classical music fan. Think about it: all of the iconic, historic, and probably even some of the underrated masterpieces of the world's most famous composer in music history performed in the French capital's most elegant district, Champs-Élysées! You can't get any more 'first-class Parisian' than that! Not to mention you'll be reminded of the best of the best in terms of musical masterpieces! 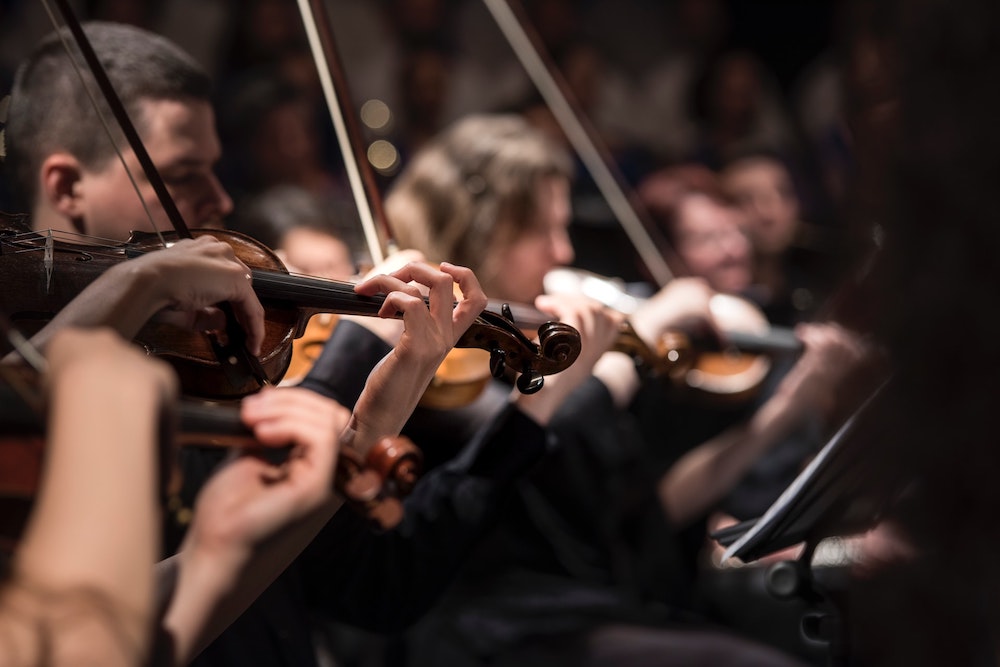 With a big Chinese community in the city, Paris has always celebrated the Chinese New Year in a big way. In fact, this year, some areas are doing it a little earlier than expected. Even though the actual holiday isn't until February 12, 2021, a good many spots within Paris are holding their own pre-Chinese New Year celebrations from January 24 to 25, 2021. Featuring small parades with lion and dragon dances, a place like the Eiffel Tower area, Guimet Museum. and Faubourg Saint-Honoré are the place to be on these two days! You won't want to miss them! 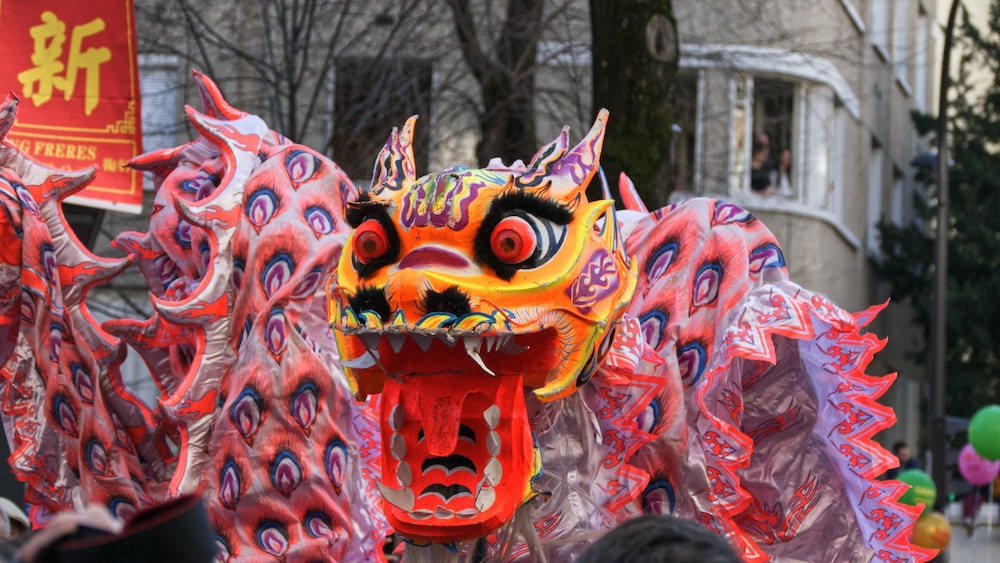 Paris becomes the most crowded when they hold their Fashion Weeks! Journalists, celebrities, and wealthy clients from all around the world gather in the French capital, all catching a glimpse of what the biggest brands in the city have to offer for the upcoming season. And every January, there are two types of Paris Fashion Weeks to anticipate. Starting mid-January, the menswear shows are held. That's followed closely by Haute Couture week which is oftentimes on the third or fourth week of the month. However, because of the global pandemic, it's possible most of the shows of both weeks will go digital instead. 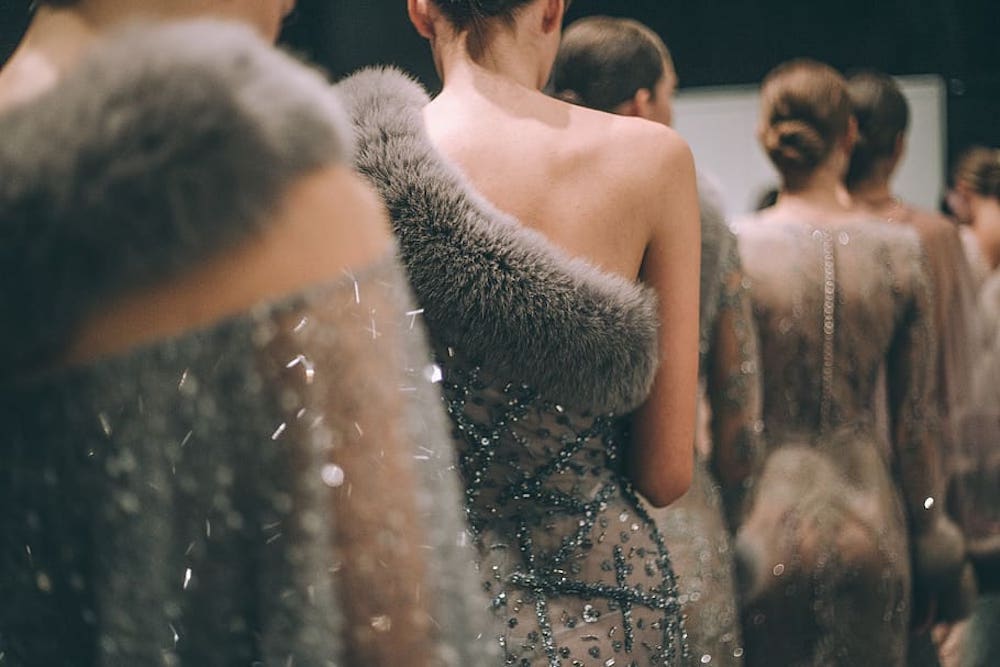 Henri Rousseau and Séraphine Louis. What do they have in common apart from the fact that they're both French artists? They both played major roles in ushering in the modern era of art in the early 20th-century, particularly between the two World Wars. And so, since September 11, 2020, the Maillol Museum has showcased both icons' works, as well as few other lesser-known artists', in the beautiful exhibition, 'The Great Naive Masters.' The exhibition ends on February 23, 2021, so if you'll be in Paris this January, you'll still get to see it! 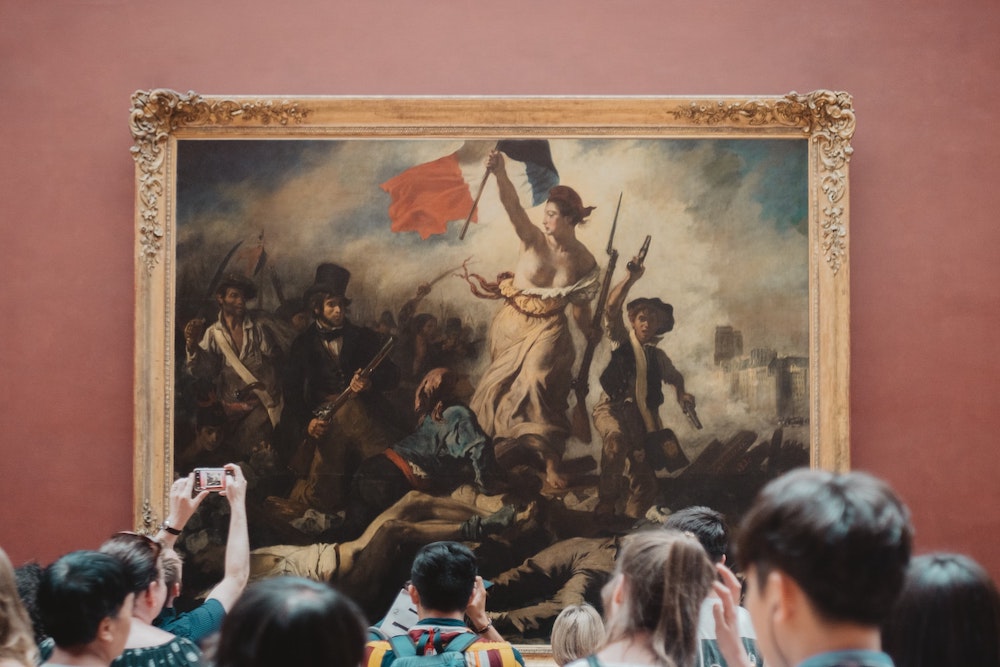 Meanwhile, if you head on over to the Grand Palais, there's another art exhibition you ought not to miss! Entitled 'Golden Age of English Painting,' it features works from some of the best and most prominent artists from the 1760s to 1820. The likes of Joshua Reynolds, Thomas Gainsborough, and more are featured here. Their somber, soft, light, romantic, eerie, and impactful masterpieces bring forth a peek into what was art at the time. And the fact that a lot of Englishmen were able to rival a lot of their French and Italian counterparts in terms of producing such excellent artistry. 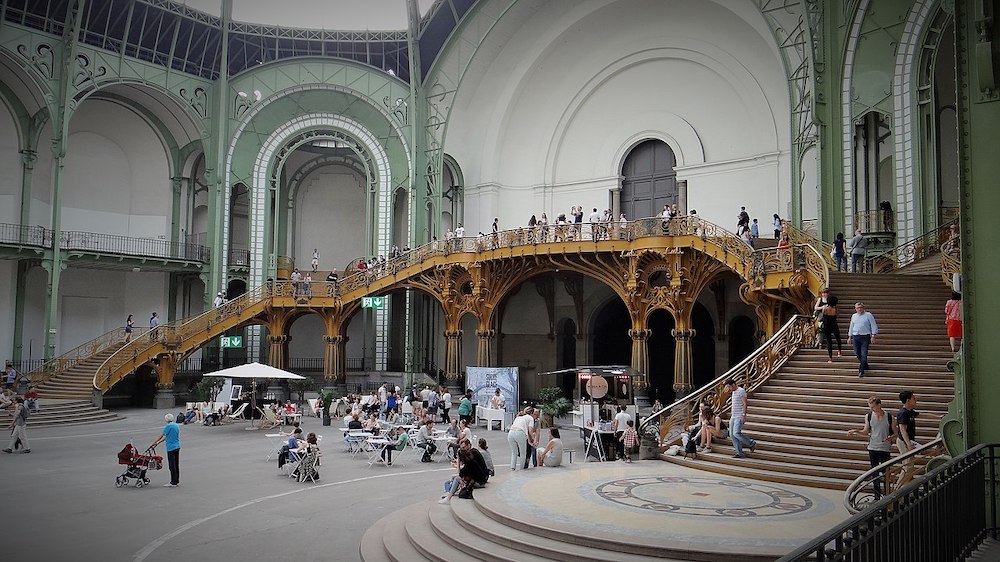 As a new year begins, the world just might see Paris go back up on its feet. With so many events on offer to start 2021 with a bang, anyone who's lucky enough to be or visit Paris this January will have a lot of things to see, do, and experience!

If you do get here by January, especially to attend these events, go for a luxury home to rent for your stay here! Nothing could be better!