In a televised address last October 28, 2020, French President Emmanuel Macron announced that France will go into a nationwide lockdown again. This followed a strong surge in new Covid-19 cases in the country last Tuesday, October 27, 2020. Like before, the government will impose string quarantine measures to ensure the safety of the people. 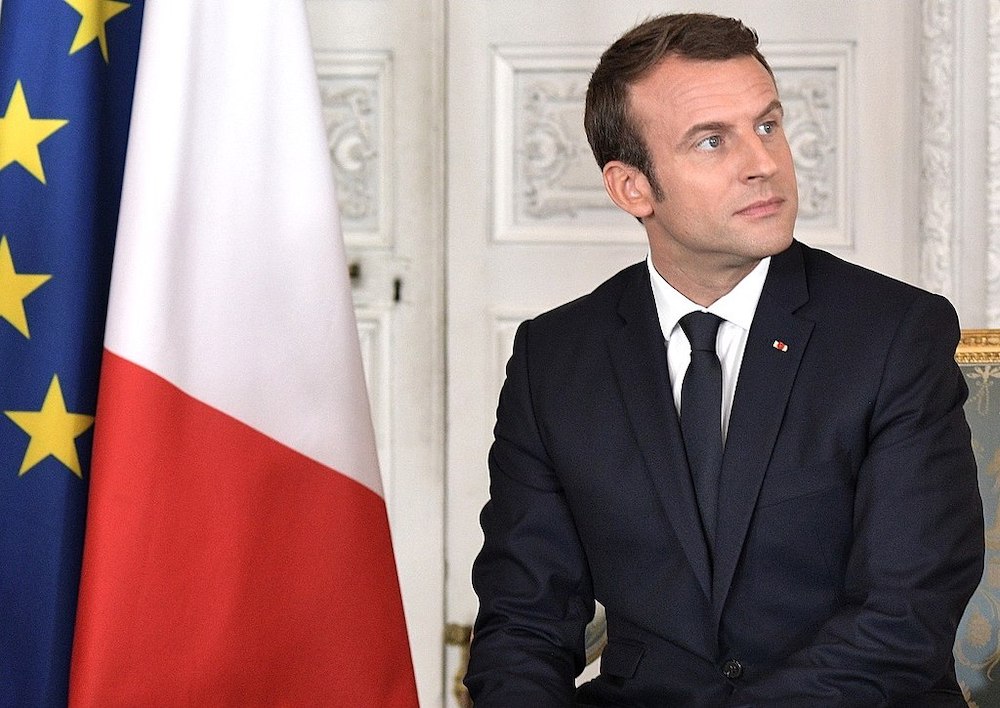 'After consulting with scientists, dialogue with the political, economic, and social forces. After having also exchanged with all our European partners, and weighing the pros and cons, I have decided that it was necessary to return, from Friday to the lockdown that stopped the virus.' President Macron announced in his recent address. He stressed, 'The virus is circulating at a speed that not even the most pessimistic forecasts had anticipated,' and warned that the country risked being 'overwhelmed by a second wave that no doubt will be harder than the first.'

According to the new guidelines, people would only be allowed to go out for essential work, to refill their supplies, or for medical reasons only. Restaurants, bars, cafés, and other non-essential businesses will close while schools and factories will remain open. “Nurseries, schools, and high schools will remain open with the strengthened sanitary protocols. The faculties and higher education establishments must ensure online lessons. Everywhere possible, remote working will be generalized.” he said. 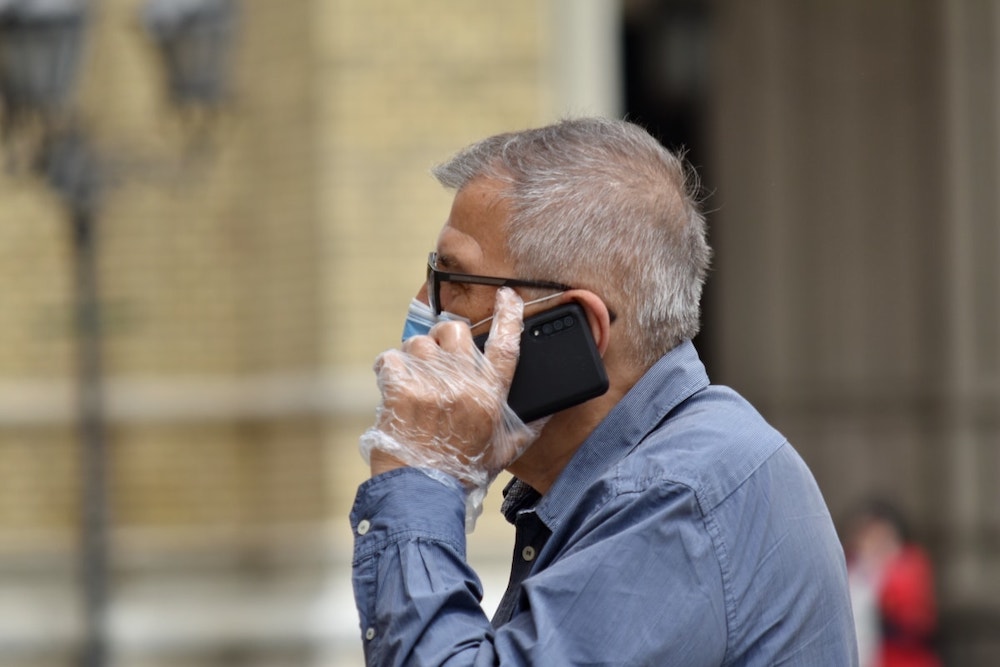 Moreover, the new guidelines require people to fill out forms to justify their leaving their homes, similar to what they imposed during the first lockdown last spring. 'Like in the spring, you will be able to leave your house only to work, for a medical appointment, to provide assistance to a relative, to shop for essential goods, or to go for a walk near your house' stated the President. As for the self-employed and business owners, Macron announced that the government will conceive a 'special plan' that will aid them financially in the coming weeks.

He continued that, after the first 15 days of this new lockdown, the government will reassess the country's predicament in order to determine the next steps moving forward. 'I'm asking for a very big effort, let's hold out for 15 days. If within 15 days, we can better control the situation, we can then reassess things and hopefully open some shops, especially in this important period before the Christmas holidays,' he said.

His announcement comes after France kept seeing a high rise in daily Covid-19 deaths as of late. And just this past Tuesday, October 27, 2020, the country confirmed a whopping 33,000 new cases. Though France isn't the only country to decide to go into lockdown again. German chancellor Angela Merkel also recently announced that Germany will go into an emergency lockdown as well, starting this November 2, 2020. Similarly to France, the country's non-essential businesses are expected to close. 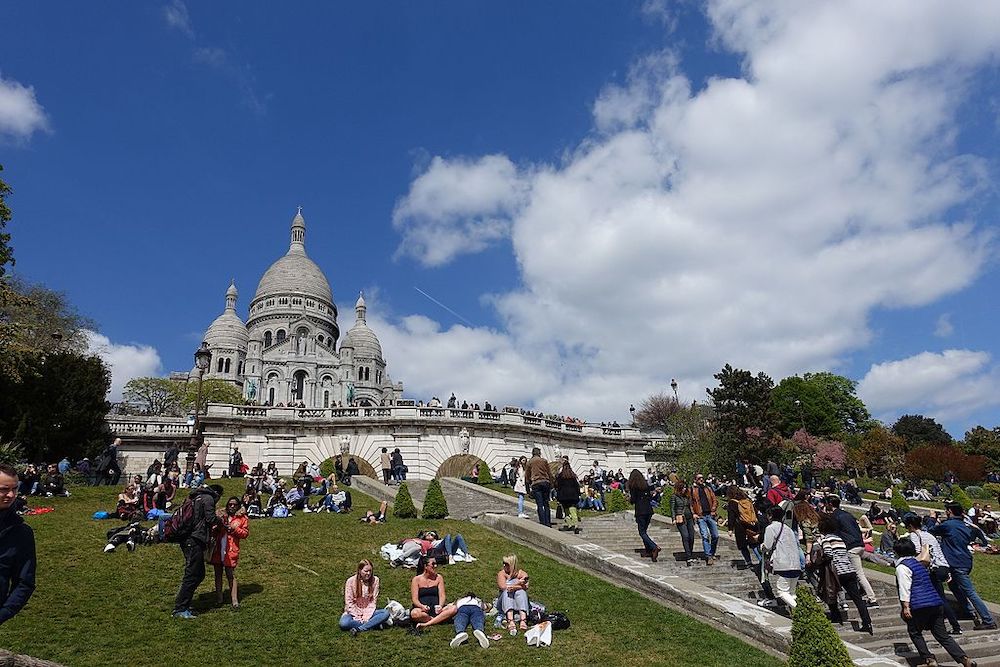 As for the borders, President Macron relayed that the EU's internal borders will remain open while its external borders will close down. However, French nationals who are based in other countries that plan to go home will be allowed entry. They'll be subjected to mandatory rapid testing at the different ports of entry.