The best coffee shops in Amsterdam for actual coffee

While Amsterdam is famous for one sort of coffee shop, a number of coffee bars have opened in recent years, giving it a reputation as one of the best European cities for getting your caffeine fix. As with most things in Amsterdam you can expect that unique mix of Scandi and Dutch cool and very instagrammable interiors while you sip your espresso. We’ve put together this list to make sure you never have to endure a sub-standard Americano ever again.

‘Go slow’ is the philosophy behind this uber hip, Japanese influenced coffee shop 10 minutes from central station. There’s seating (although its often busy) and magazines to browse while you sip. Serving brilliant coffee with a side of minimalist branding. We’re hooked. 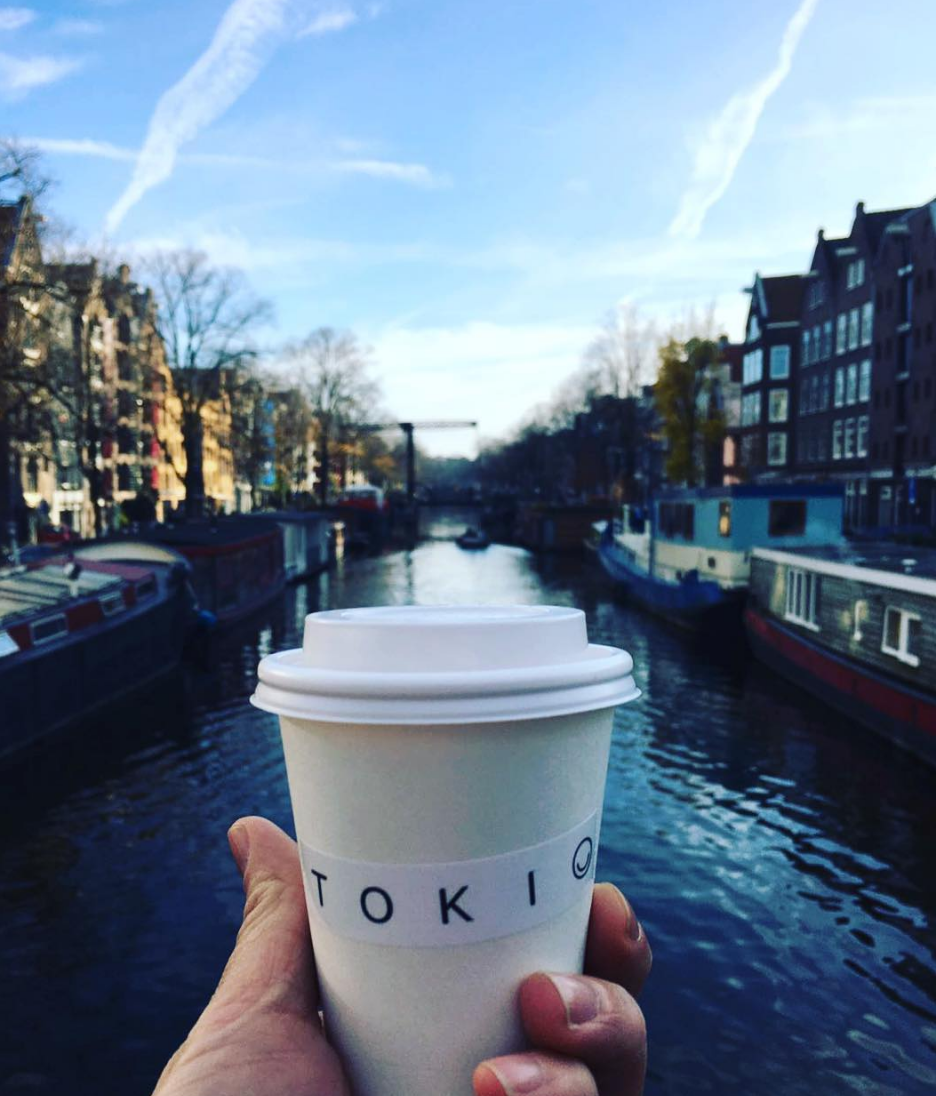 Screaming Beans have two locations, one in the Nine Streets and one on Haarelemerstraat and they’re both perennially popular. They have a huge variety of beans, including decaf options and the service always comes with a smile. 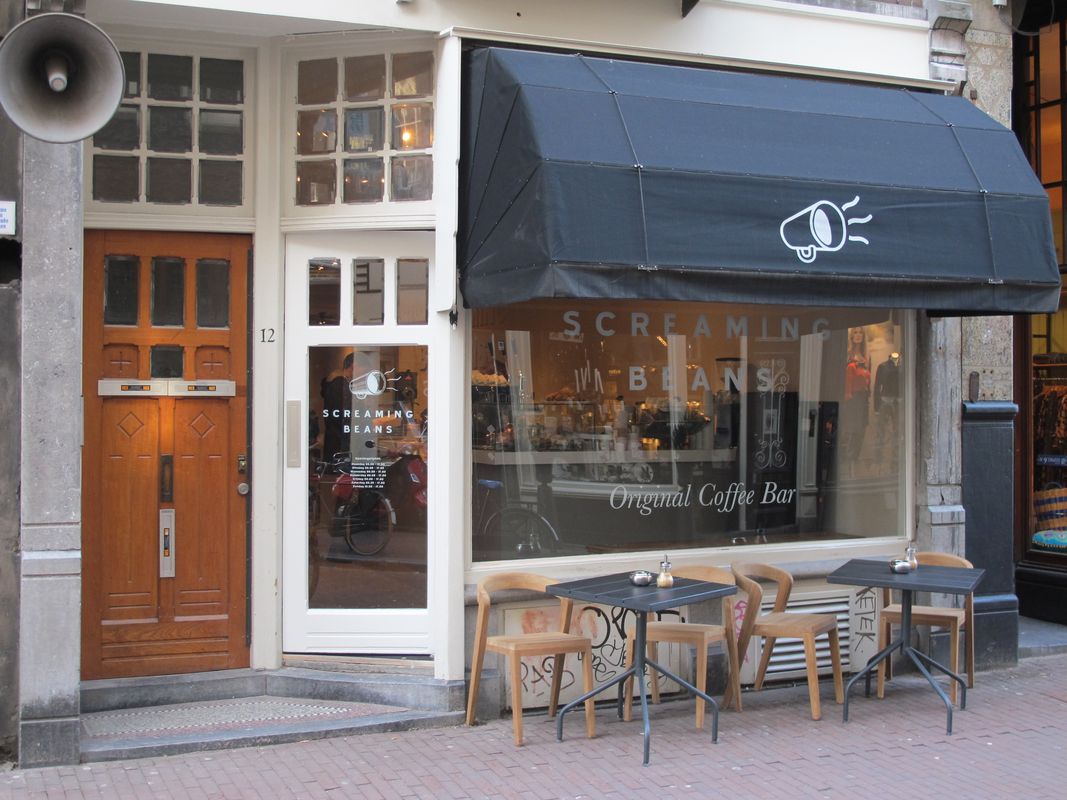 With over 35 branches in the Netherlands (22 of them are in Amsterdam) Coffeecomapny is hardly a secret. But the coffee is good and the cakes and pastries are also tasty. Expect to be sit among laptop wielding freelancers. Oh and they don’t take cash. 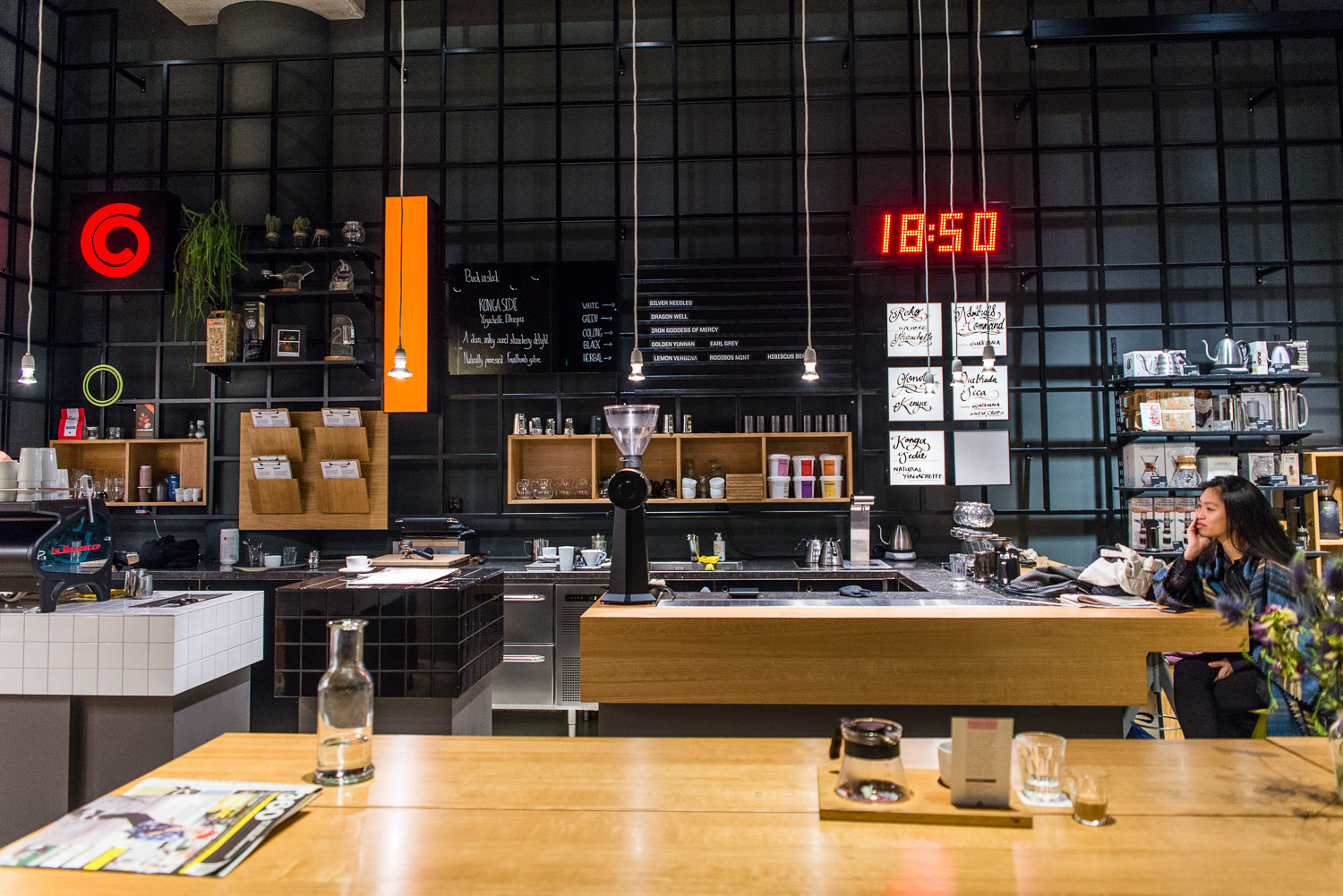 Right in the city centre on a charming corner of Signel, this is a great place to stop while running errands in the city. The coffee is good and the industrial decor is chic and considered.

On Harlemmerplein, just 10 minutes from central station you’ll find this local favourite. Gezondigd serves locally roasted coffee as well as a short menu of breakfast and lunch. Come in winter for a cosy hideout or grab a seat on the terrace outside during the summer months. 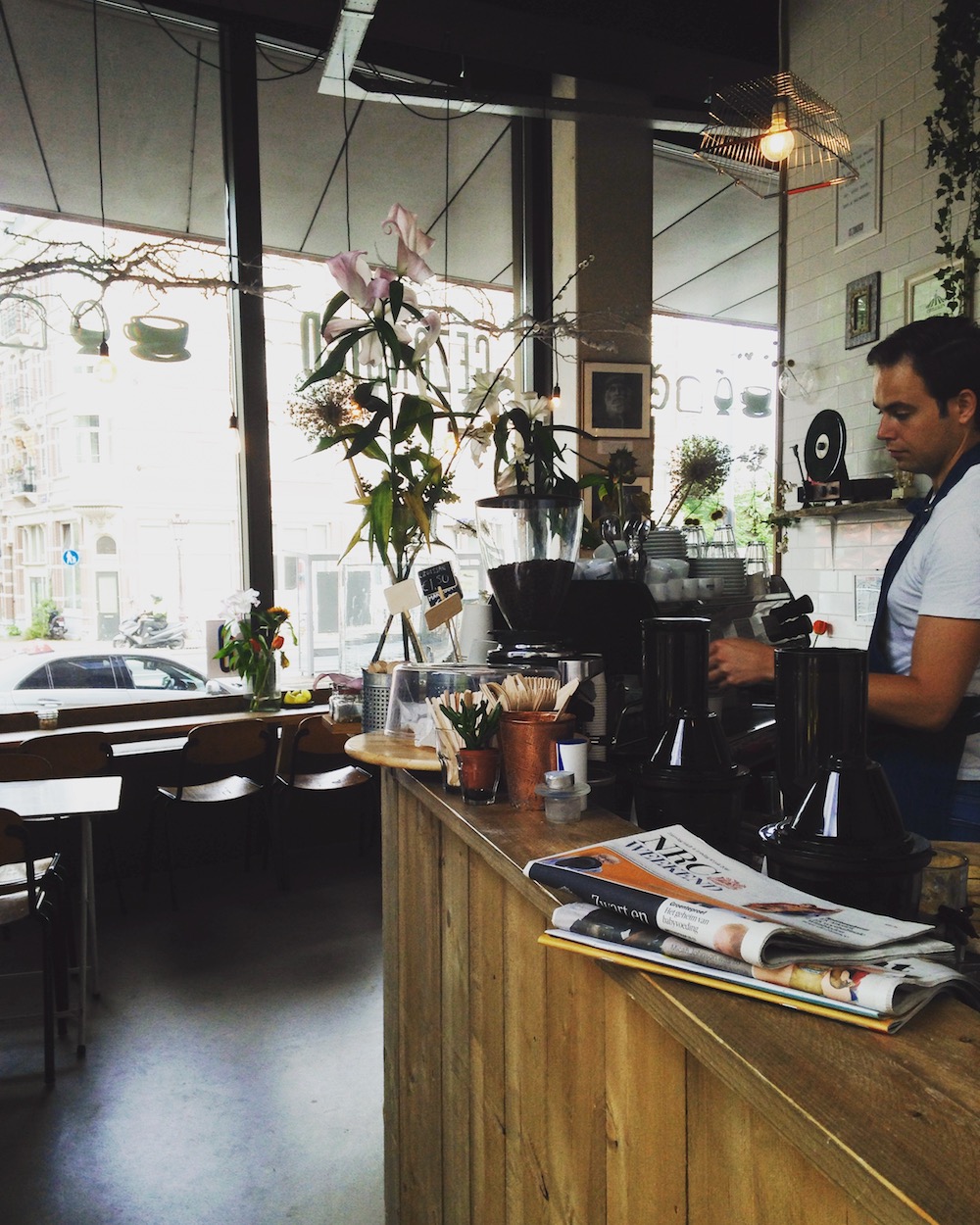 Vinnie’s motto is ‘good home food’. And while we definitely recommend you ordering some food to go with your coffee, it’s the caffeine hit from here we love. All the coffee is organic and comes in recycled cups. They’ll also knock some money off if you bring your own mug for your takeaway coffee. 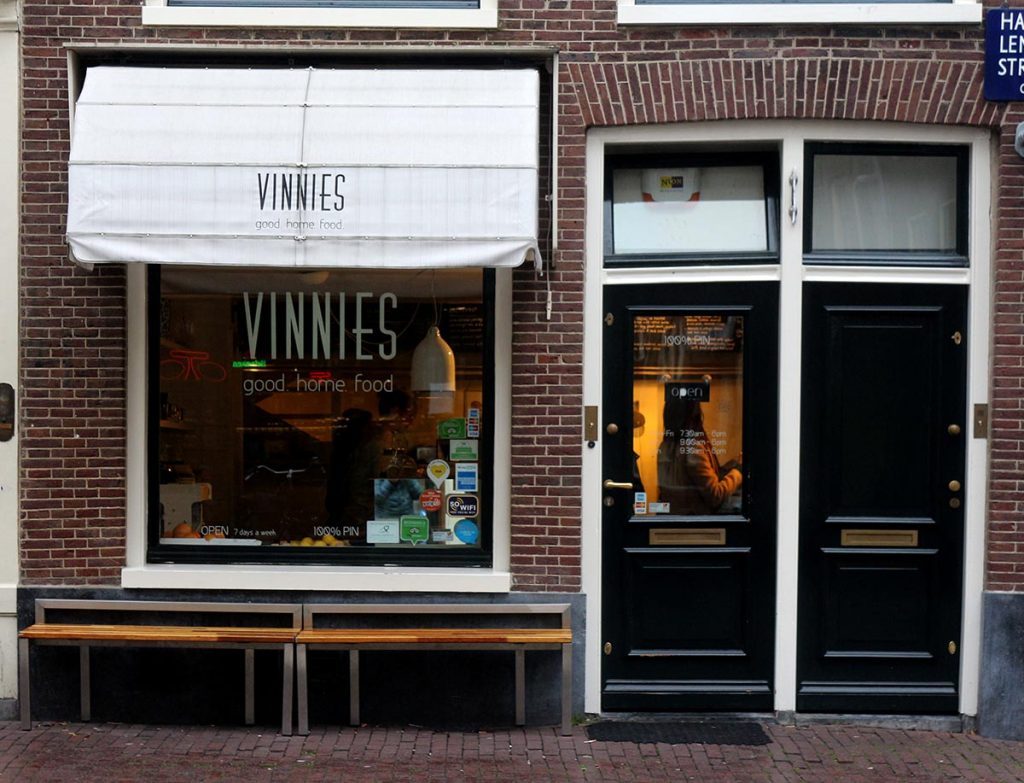 No list of Amsterdam coffee hot spots would be complete without Lot Sixty One. It’s run by two Australians who arrived in Amsterdam via some of the best coffee bars in New York. The small coffee shop on Kinkerstraat is the perfect place to meet a friend, get some work done, or just grab a cappuccino. 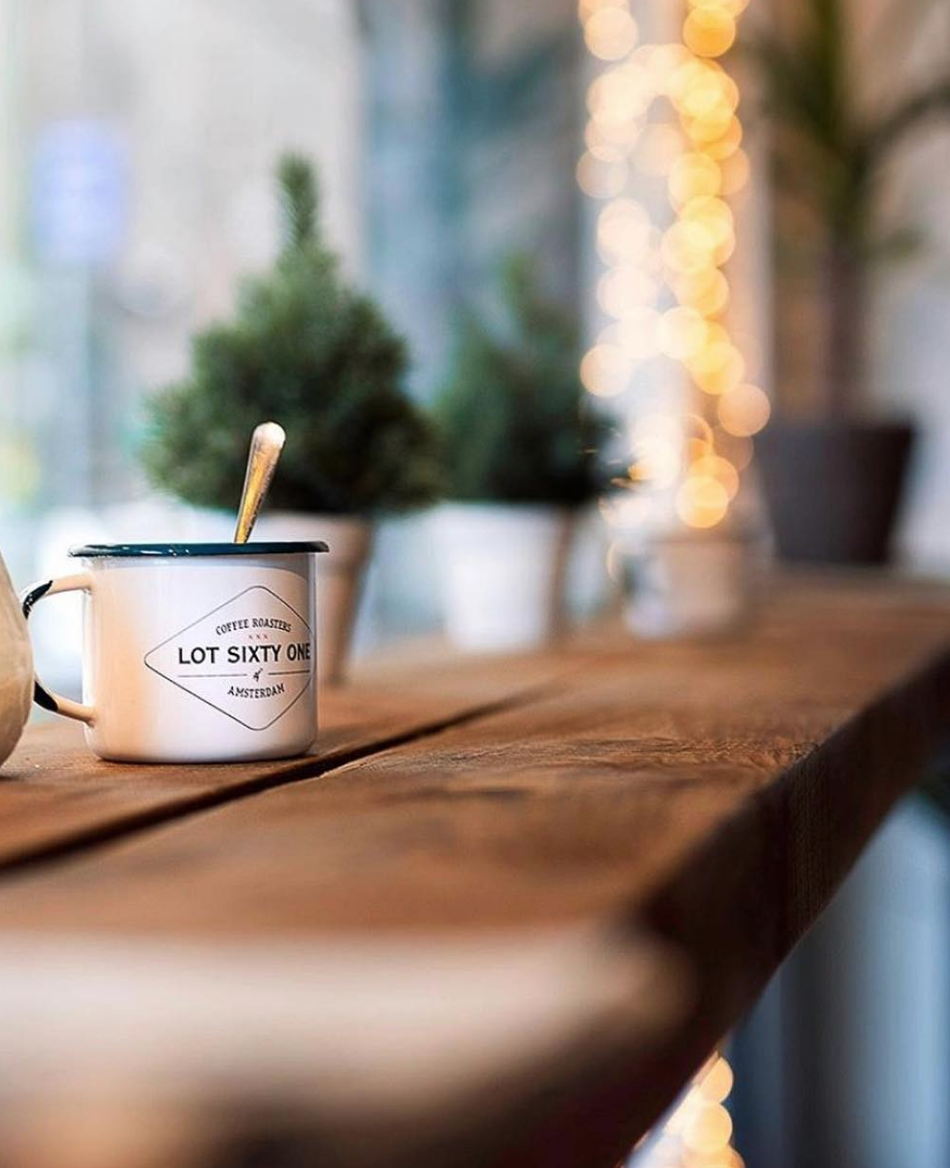 This Amsterdam institution has been in the trendy Westerpark neighbourhood for over 10 years and has a reputation as one of the best coffee houses in the city. Of course, espresso is order of the day here, but we also love the iced coffees, drunk on their terrace on a warm summer’s day. Bliss. 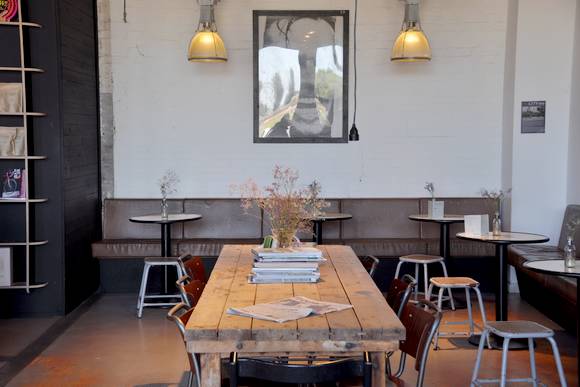 This New Zealand-owned cafe does a mean flat white which makes sense as it’s often claimed to be a Kiwi specialty. There are two branches, one in De Pijp and one just east of central station. They also happen to serve one of the best brunches in Amsterdam. 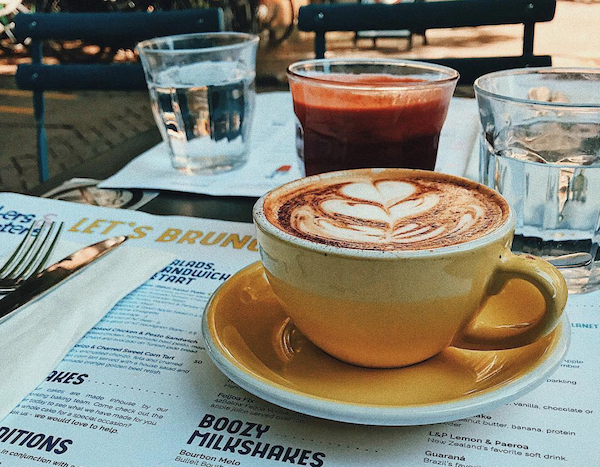