The Finest Hospitals and Medical Centers in Prague

If you think Prague is lacking in anything, think again! It's as complete as any other European city out there, even the most popular ones like London, Paris, Berlin, and more. You have nothing to worry about when you come here, everything you need will be present and provided for you. Even a nice hospital. Prague has a whole collection of top-notch hospitals in which you can be sure will treat and take care of you well. Some are even known around the world, with many overseas patients coming to the city to get treated in such facilities. Here are a few noteworthy ones. 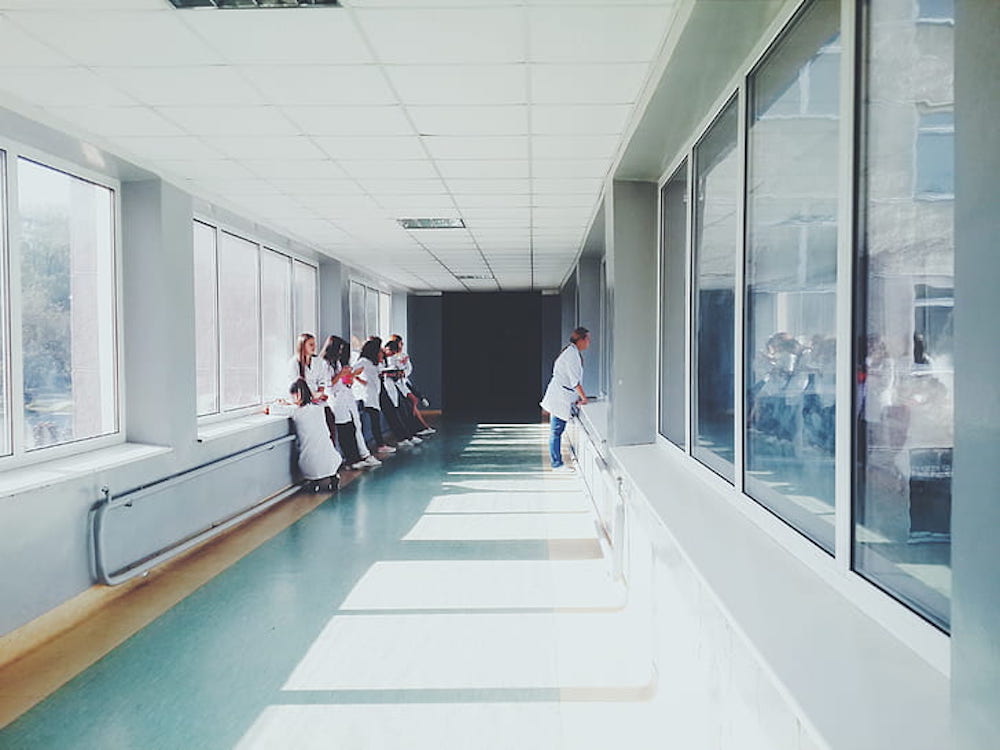 More often than not, what you need in a public hospital are comfort and convenience. And those are exactly what you'll get in the Bulovka Hospital in Prague. Nestled in the Eastern District of the Czech capital, it's one of the most popular institutions in the city. Mostly because people know they'll get everything they need hee and more. For starters, it's convenient for expats to rush over here to get treated because the place is largely an English-speaking hospital. While the comfort comes in its clean rooms, sanitized facilities, and emergency rooms that welcome and treat everybody.

Despite its name, the Central Military Hospital Prague still welcomes civilian patients in its facilities. Though, yes, it was established to specifically take care of military personnel. In fact, it even once took in former President Václav Havel, as well as a handful of prominent military and political figures. This just goes to show that even the people who hold the highest positions in the country trust the quality of healthcare this institution provides. What with its 24-hour emergency room, English-speaking staff, state-of-the-art equipment, and more. It's the kind of place where one can access the best of the Czech Republic's healthcare. 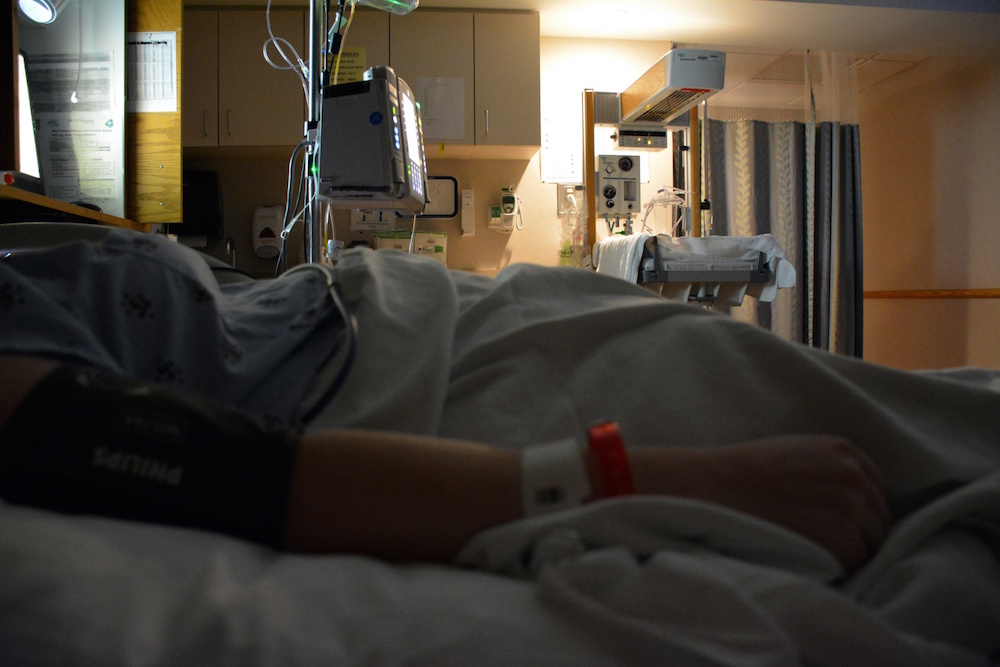 Located in the heart of the Czech capital, making it reachable from any Prague neighborhood, the Hospital Na Františku is undoubtedly one of the most prominent medical centers in the city. It's a trusted institution that most locals go-to, regardless of where they live in the big city. In fact, you probably won't ee a lot of foreign patients here either because the hospital mostly speaks the Czech language. You're better of learning Czech first before rushing to this hospital. In terms of its specialty, among many others, the Hospital Na Františku has gotten recognition for its breast cancer treatment and therapy.

For another English-speaking medical center in Prague, three's Hospital Na Homolce. It's arguably the most international of all the hospitals on this list. In fact, beyond just English, the staff here also speak French, German, Russian, and of course, Czech. Because of this, the hospital has become the go-to institution for most foreign residents and patients. It's even known to treat EU citizens with European Health Insurance Cards and tourists who have no health insurance whilst in the country. All in all, you're more likely to meet an expat here than a local, though many locals still go here and trust it just the same as well. 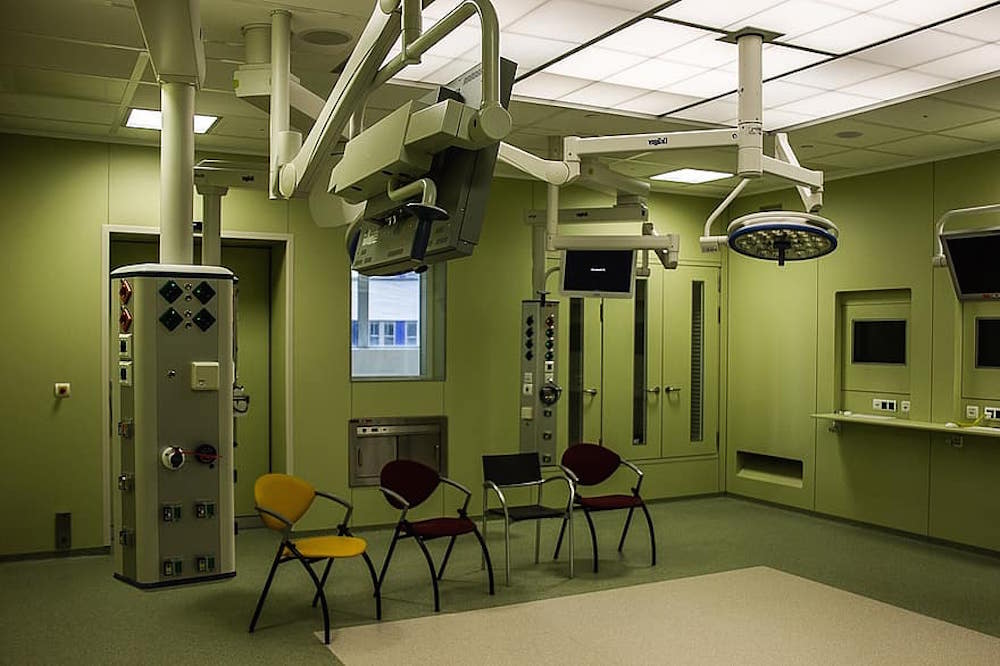 Despite being a teaching hospital, the Motol University Hospital is undoubtedly one of the top medical centers in Prague. They have a diverse collection of specialties, ranging from oncology and neurology to simpler ones like ophthalmology and dentistry. Moreover, it's a hospital that welcomes foreign patients, even those who don't have proper coverage whilst in the Czech Republic. it even went as far as to dedicate a whole department to foreign patients, equipped with staff who are fluent in English and other languages. And speaking of its staff, expect that the medical professionals who will treat you here are and have been trained by the best in the country.

Affiliated with Charles University, the Thomayer Hospital is another prominent teaching medical center in the Czech capital. You'll find that both the professional staff and the doctors-in-training here are more than prepared to face and treat any health problem you may have. Not to mention it has an extensive research department, focused solely on advancing medicine and treatment of various illnesses and ailments. Though not a lot of doctors speak English fluently here, they still welcome foreign patients and are able to treat them as carefully and as effectively as they can. It is known for its high-quality healthcare! 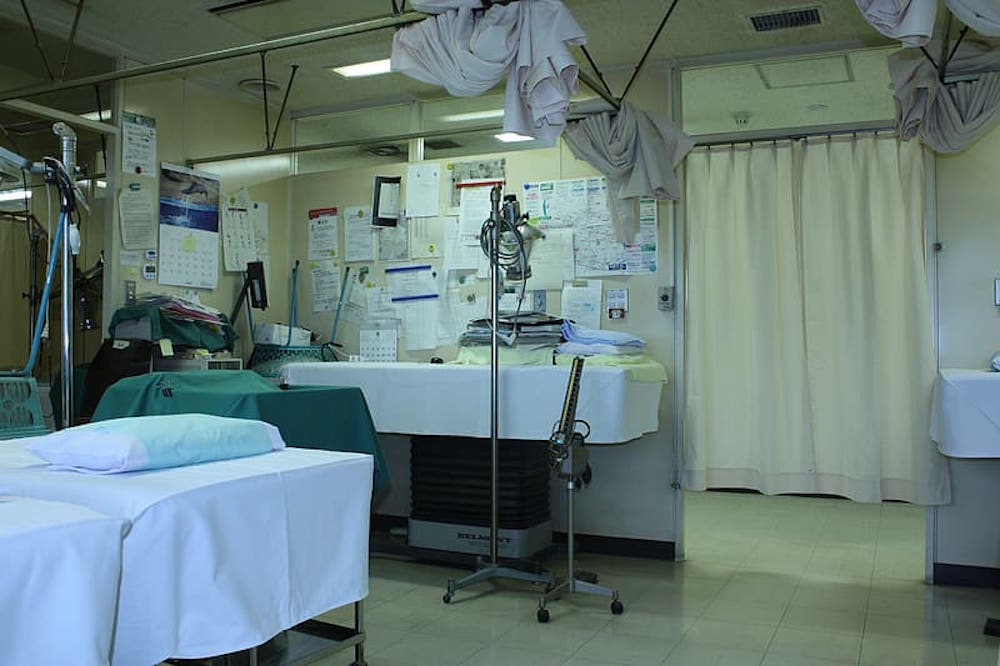 As far as hospitals and medical centers are concerned. Prague has some of the finest in the Czech Republic. A good many here are not only efficient and high-quality but are surprisingly very welcoming of foreign patients too!


A good way to stay safe in the Czech capital is to choose a luxurious Prague home located in the safer and cleaner areas of the city.