What The Czech Republic's Healthcare System is All About

In this day and age, healthcare remains a hot button issue. From the political to the social, there are so many layers as to how a country should operate its own national system. But the root of it all is the need to keep everyone in the country safe, healthy, and secure. Here in the Czech Republic, the healthcare system is regarded as one of the finest in the world. No wonder a lot of people are able to keep healthy here. But what is it about the way they run things that's gotten so much claim? Here's what the Czech Republic healthcare system is all about. 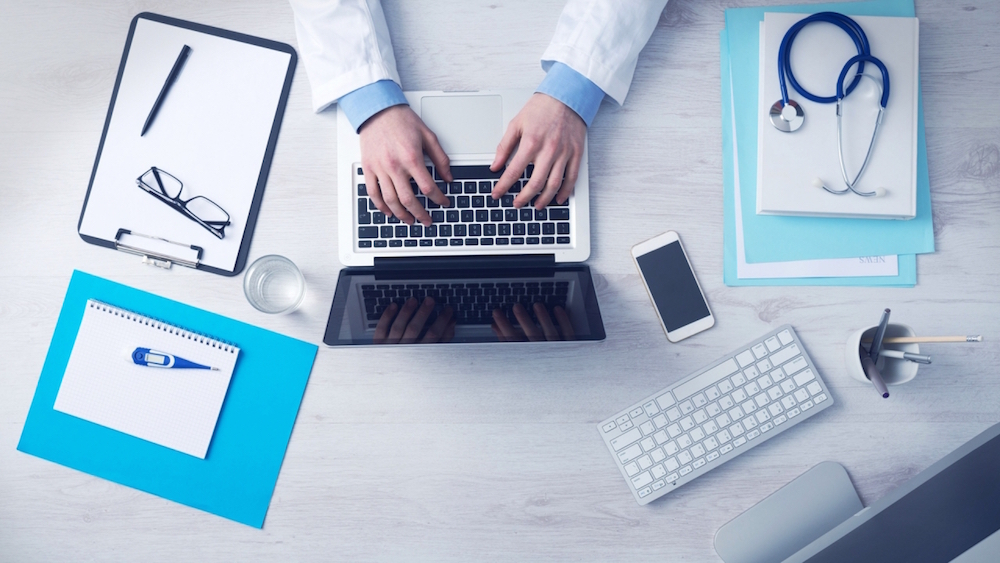 Firstly, you ought to know that only citizens and residents of the Czech Republic are able to access the healthcare system here. Your Czech visa isn't enough to give you amply coverage here. To be able to get the free medical services they offer, either you become a citizen or legally move here and work. It's the taxpayers who essentially fund the system, so it makes sense that it's only they who get to benefit from it. In fact, healthcare coverage is actually compulsory in the Czech Republic, which means they're legally obliged to be insured as citizens and residents of the country.

Why is the Czech Republic's healthcare system regarded as one of the best in Europe? Purely because it's affordable. Public coverage will give you subsidized rates and even free medical services. Even with some surgeries and operations that would otherwise cost a lot in other countries or if you're not covered, with the public health plan, you don't have to go bankrupt to get them. The universal system allows for maximum coverage as well, allowing most people who legally live here to get this same right. It's one that many other countries seek to replicate but can't seem to get it as right as the Czech Republic. 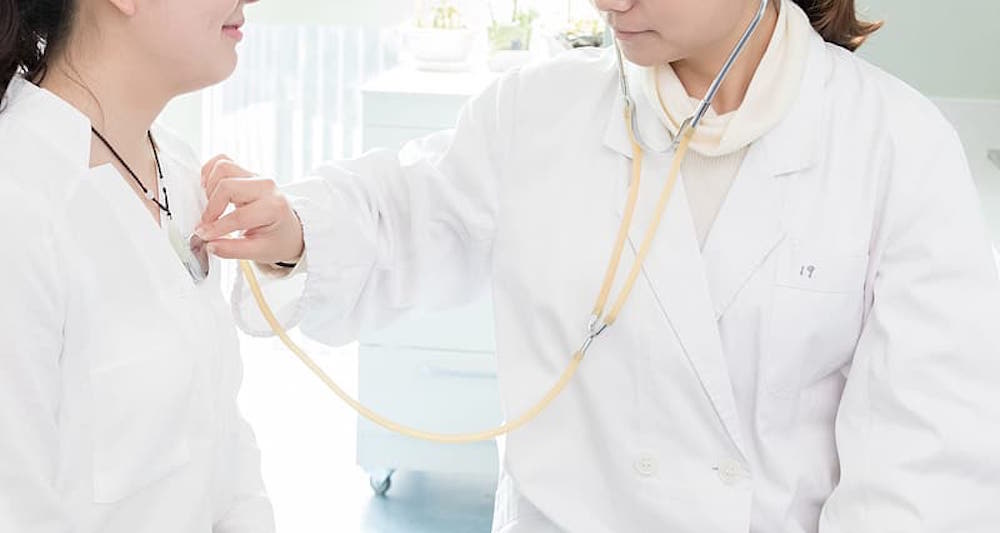 Private Insurance in the Czech Republic

Still, even with the public coverage on offer, there re a lot of people who prefer to get private insurance instead. This is because this option has a lot of benefits, from access to certain private hospitals to priority treatment. A common complaint against the Czech Republic's public healthcare is that, since it covers more people patients tend to wait long to get treated or to access certain medical facilities, A private health plan does away with that, allowing you instant checkups with your doctor, first dibs on hospital rooms, and the like. On the downside, however, such coverage tends to be more expensive.

As already mentioned, non-residents of the Czech Republic cannot access the country's public healthcare system. As a result, tourists who visit here only have two options for health coverage. One is private insurance which, also already mentioned, can be pricey but has more benefits than the public option. Though there's only a handful of insurance companies who offer plans to non-residents in the country. The other option, which is probably the better one at that, is to get travel medical insurance before leaving the home country. international companies like Allianz Care and Cignal Global offer such plans for those who travel the world. 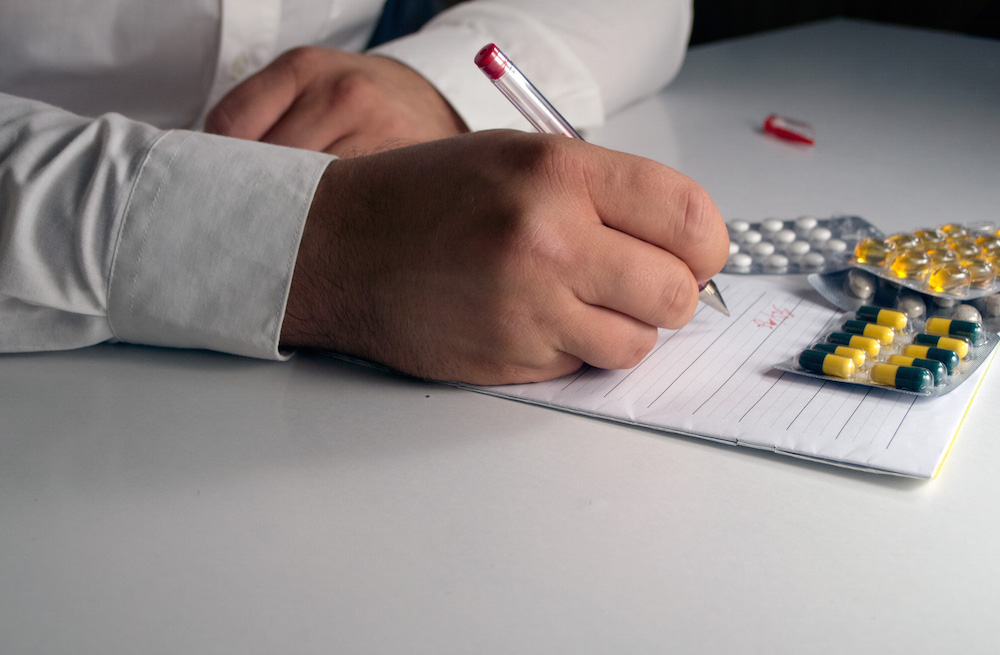 Pharmacies in the Czech Republic

What's good about healthcare in the Czech Republic is that medicine is very much accessible for many here. They're mostly found attached to the hospitals here, easy to get to if you're confined. Also, a good number of them are open 24/7, allowing you to buy what you need no matter what the time. This makes it better to tend to medical emergencies. Though you should note that when getting prescribed drugs, subscriptions only last a certain time, even when its expiration date is not laid out on the subscription itself. It's better to get your prescribed medicine as soon as possible.

At the very least, there's one type of medical service that even non-residents can get access to: emergency services. As a person in the Czech Republic, no matter your legal status here, you still ahve the right to call an ambulance in times of emergency. All you have to do is dial either 112 or 155 and one is bound to go directly to your location. The 112 hotline is to guarantee an English-speaking operator would pick up your call. While the 155 hotline is the more common number for medical services. 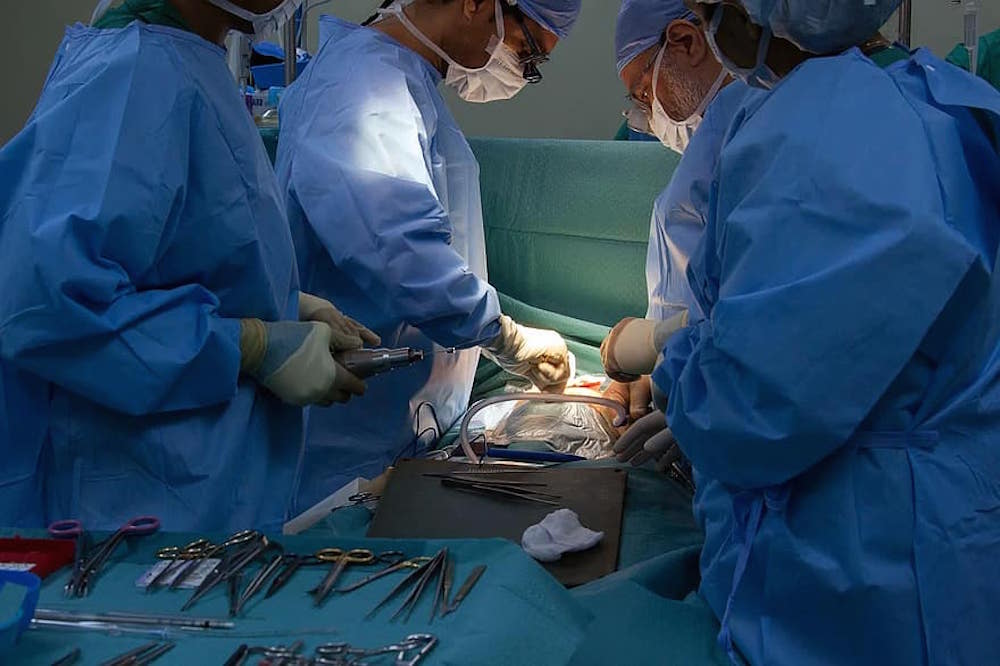 The Czech Republic has one of the fienst healthcare systems in Europe, possibly even in the whole world even. Its universal system ensures that most people in the country get covered and won't ahve to spend a lot on medicals services.


Of course, if you're here and you want to remain safe and healthy, choose a Czech luxury home located in the safer areas in the major cities of the country.