What the Living Costs are in Bangkok

Bangkok is undoubtedly one of the most inviting places in the world. The city has the right balance of the contemporary urban lifestyle and touches of tradition and beautiful culture. Not to mention it's becoming quite the business hotspot as well. It's no surprise that many people are moving here, be it because of work relocation or on their own volition. But if you plan of immigrating here, you'll need to know what you'll be facing financially. Bangkok's living costs aren't like any other Southeast Asia. You might want to manage your money better here if you want to sustain a good lifestyle. 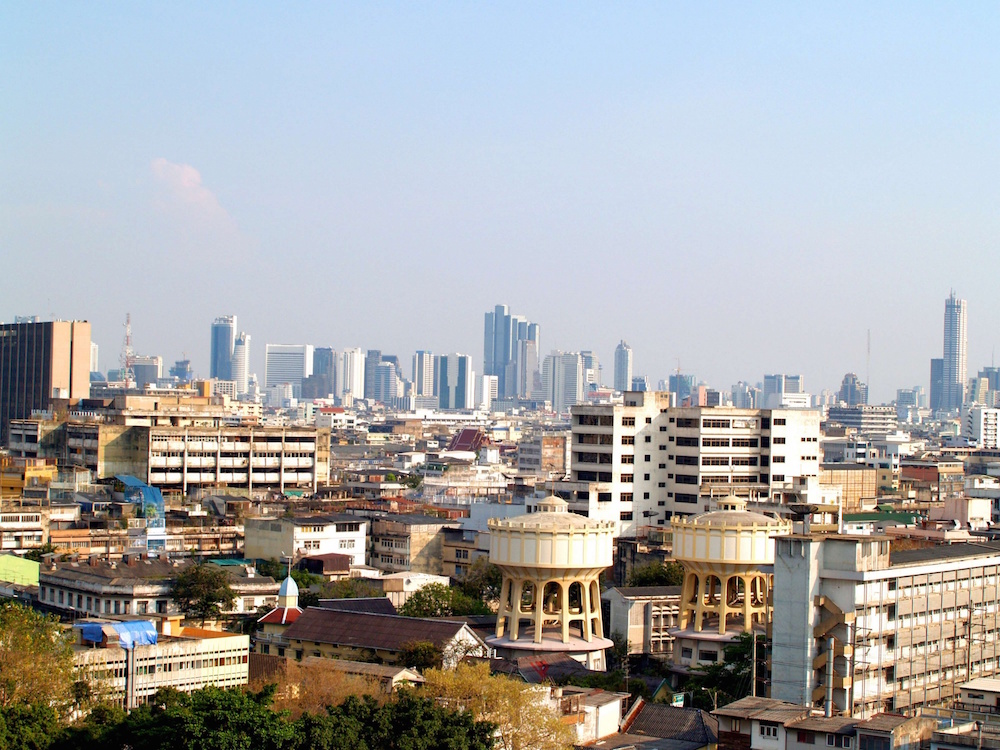 Costs of Renting in Bangkok

Let's start with the rent. In most other cities, particularly on the Western side of the world, monthly rental fees only go to the thousands. Though the value of a country's currency does come into play, it's still pretty much the norm. However, here in Bangkok, the standard prices for a monthly rental fee are mostly in the tens of thousands. The common median price for renting a one-bedroom place in a nice Bangkok neighborhood is actually ฿21,014.71. And it can go up to as high as ฿35,000.00. While for a three-bedroom apartment, the range is higher, between ฿40,000.00 to a whopping ฿100,000.00.

Costs of Buying Property in Bangkok

If you think renting alone is already quite high, wait until you try to purchase property here. Bangkok is, after all, a major city, not just in Thailand, but in the entire Southeast Asian region as well. It's pretty understandable that buying your own place here can get extremely pricey. But how pricey is it exactly? Well, the price per square meter for a place in the heart of Bangkok is around ฿130,000.00 to ฿250,000.00. While for a place along the outskirts of the Thai capital, the price per square meter ranges from ฿60,000.00 to ฿125,000.00. Pretty overwhelming, isn't it? 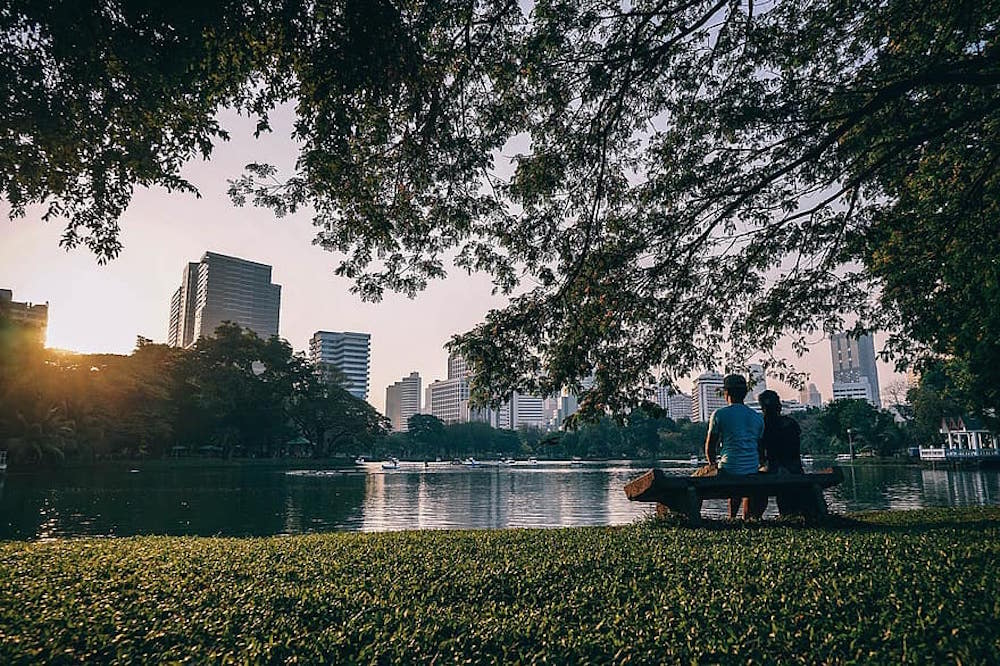 Not even the utilities costs here are low. In most major cities, these sorts of expenses don't often go beyond the hundreds of the countries' respective currencies. But here in Bangkok, the basics alone will cost you thousands of Thai Bahts. Specifically, basic utilities expenses will cost you around ฿2,000.00 to ฿5,000.00 a month. They will already include your electricity, water, heating, garbage disposal, and the like. As for your wifi connection, most plans here in Bangkok range from ฿500.00 to a maximum of ฿1,000.00. Also a bit more expensive than in other cities in different countries.

Expect to spend a couple of thousands of Thai Bahts when shopping for food as well. But at least, this is more digestible as food is always a wise investment. For one trip to the grocery store, you'll spend around a common median price of ฿2741.19. Though, of course, it still depends on where you shop. If you go to the more upscale supermarkets in the city, expect this amount to be higher. But going to mid-range grocery stores and food shops will have you paying approximately near this price. And this already includes a liter of milk, a loaf of bread, fruits, vegetables, and meats. 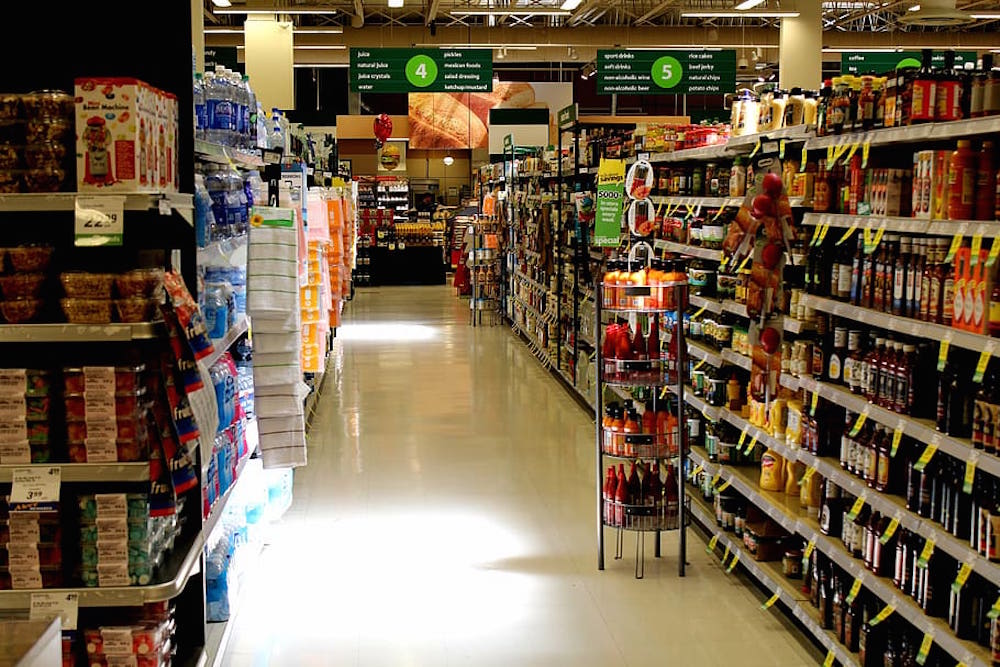 As Bangkok is a well-known foodie capital, it should surprise you that dining here would be pretty costly. A meal in an inexpensive restaurant alone can already cost you hundreds of Thai Baht. A price range of ฿45.00 to ฿150.00, to be more specific. A three-course meal for two, on the other hand, will probably cost you ฿500.00 to ฿1,800.00 if you stay within the mid-range restaurants in the Thai capital. Even a meal in famous fastfood place can also cost you around ฿150.00 to ฿250.00. Ultimately, your best bet of spending less than ฿100.00 for a meal here is buying streetfood.

Fortunately, Bangkok's public transport systems are efficient enough that you won't need to buy your own car to travel around here. And they're not that expensive as well. Usually, a ticket in any of the city's modes of public transportation will cost around ฿25.00 to ฿50.00. Just double them for a back-and-forth trip and the highest you'll have to pay is ฿100.00 flat. As for riding a taxi, which is often the most expensive public transport system here, the starting meter fare is ฿35.00. If you decide to book one through a travel app, however, expect to pay a little higher than a taxi you hailed off the street. 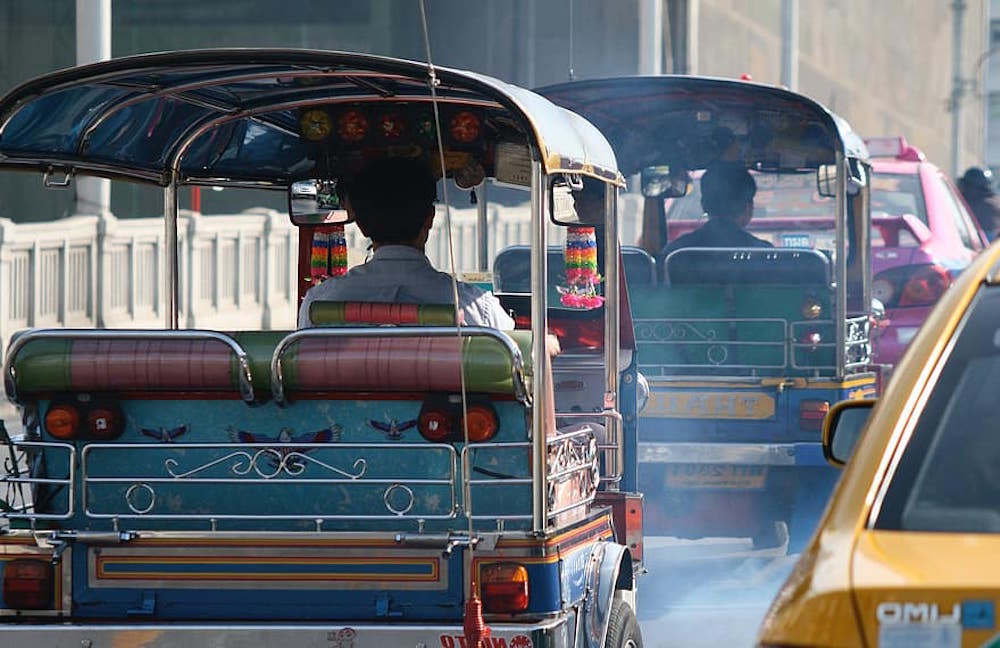 Bangkok is slowly and surely becoming a major fashion capital in Southeast Asia. So it shouldn't surprise you that clothing costs here are pretty high as well. You can still save money buy shopping in the many night markets and discounted shopping districts here in the Thai capital, but if you prefer investing in the standard shops and malls, prepare to spend roughly a few thousands of Thai bahts. A piece from a high street brand alone can cost you around ฿600.00 to ฿2,000.00. A pair of trainers from a famous sportswear brand will prprobably be around ฿2,000.00 to ฿4,000.00 as well.

Here in Bangkok, if you want to sustain healthy lifestyle, get ready to spend more. Sure, you can shop in many markets for organic food that may not cost all that much, but if you really want to maintain your physique, going to the gym is practically mandatory. And the membership fees in such establishments range from ฿1,200.00 to ฿3,000.00 a month. If you go for the more upscale gyms and fitness centers, however, expect that price range to be a lot higher. But what about going to the movies? Surely, this isn't as expensive right? Correct! The normal price of a movie ticket ranges from ฿160.00 to ฿300.00.

Always remember that investing in your child's future is for his/her own good. So don't be so overwhelmed if you have to spend so much to get them into a good school here. After all, Bangkok's international schools are some of the most prestigious in the country and even in the region. Every penny you spend to enroll your kid into any of them is a penny well spent! And that'll be quite a lot of pennies too. The normal range for a term in a private or international school in Bangkok is from ฿300,000.00 to ฿720,000.00. At least they'll be given the highest quality of education around! 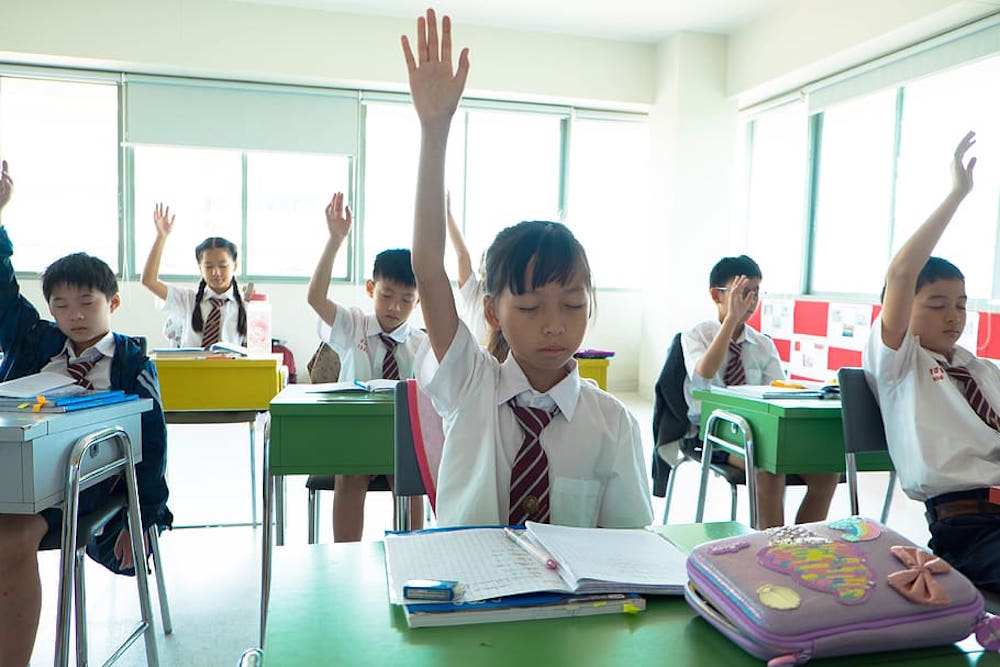 As Bangkok rises to become a powerhouse city both in Southeast Asia and in the rest of the world, it's to be expected that the living costs here get higher as well. But always remember that such costly expenses are vital to living out your preferred lifestyle here.


Make every living cost worth it by choosing a Bangkok luxury apartment as your home here. They're some of the best options in the city!