Fun Spanish Games to Make You Feel at Home in Barcelona

Barcelona isn't just an exciting and beautiful city, it's also lots of fun. The people here are lively and festive, often open to showing and teach visitors their unique Catalan ways. Though if you haven't been here before. it's best to do some research beforehand. Not just on where to go and what to see, but rather on how to interact with the locals here. And you know what? A great way to start is to learn their games. Even from your own home, you can learn what Barcelonains often play for fun and to pass the time. Here are some of them. 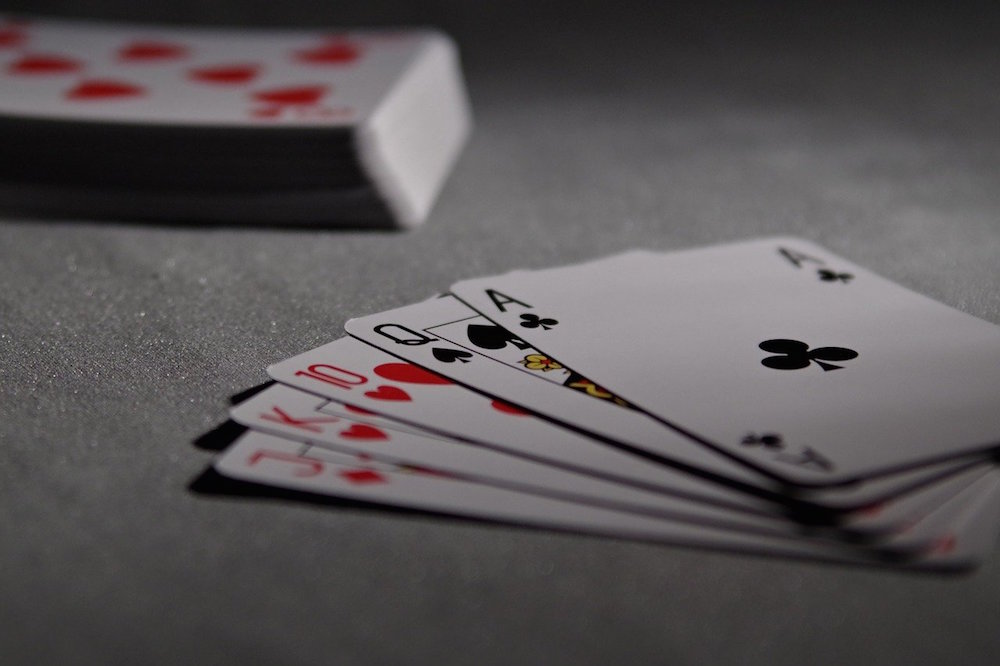 A warning: Barcelonians love playing cards. They have their own fun and special games—a lot of times to gamble with people—but most of the time, they're for simply having fun. One that you can learn quite easily is Siete y Media. Translated as "Seven and a Half," it has some original in Italy but it's also become a popular card game here in Barcelona. Traditionally played during the holidays, it's very similar to Blackjack in it that players must get their drawn cards to amount to 7.5. The one who gets it right or, at least, closest to the number, wins!

Let's begin with a game, or rather a toy, that you're probably familiar with. Actually, a lot of the games mentioned on this list you might already know, it's just that Barcelona has its own special versions of them. The first one is ‘Peonza’ which is actually just a spinning top. You know those fun little wooden toys with a metal stick under that you throw and it will spin around, yep, that's a peonza. However, while the one you're more familiar with is often just colored brown, the peonza is actually colorful and has its own beautiful patterns. While it spins, it gives quite a visionary sensation. And you’ll see a lot of kids playing with one throughout the many areas in Barcelona! 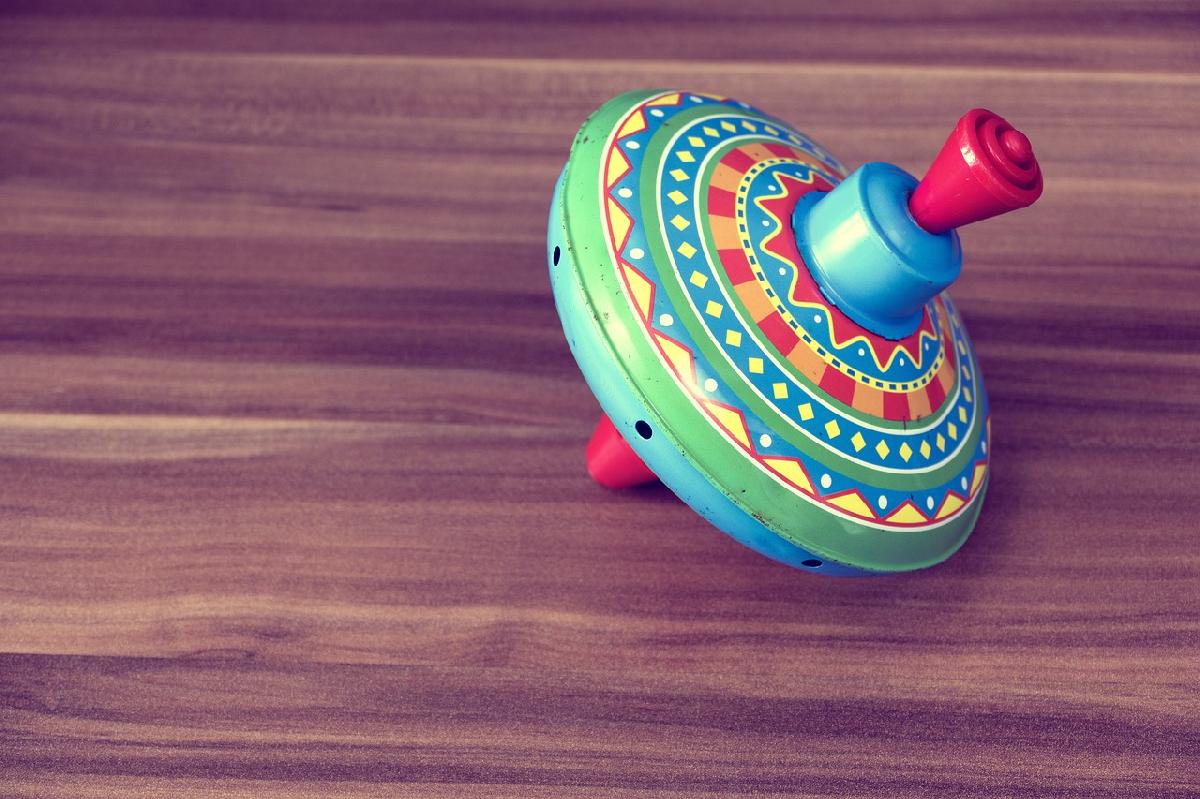 Now for something totally unique. Parchís is a game pretty much played just about anywhere in Barcelona. It's more popular for senior citizens but you'd still see a lot of younger people playing it too. It's so darn fun and exciting. The rules are relatively simple. You and three other players have four pawns each, with which you have to move around on a board and get them to the center. However, your movement is only dictated by two dice, and you get to eat some of your opponents' pawns before they can get to the center first. Just hope yours won't get eaten either!

If you think Parchís seems like a familiar game, that's probably because it might remind you of checkers. And in fact, checkers, or 'Damas' as they call it here, is also incredibly popular in Barcelona. You'd see them being played in many of the board game bars that abound the city. Or you might spot some adorable senior citizens playing them on the street or while having coffee in a cafe. A game as easy as pie, you'll only have to move your pieces diagonally, eating up most of your opponent's pieces in the process. The one who eats up all of his/her opponents' pieces wins the game! 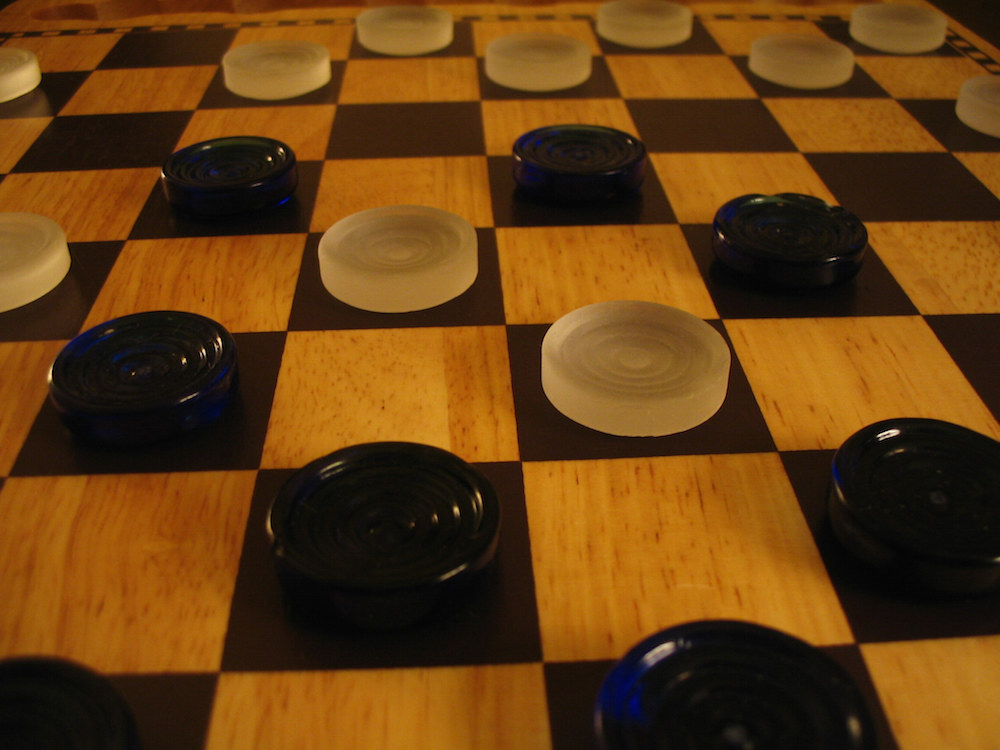 When you ride your bike throughout Barcelona, you’ll notice that kids are playing quite a peculiar game: gomas. The word itself means 'rubber' in English, so it's basically a rubber elastic band that you jump over again and again. Seems simple? Think again! You're going to need a lot of energy and focus in order to win the game. It required three players, two to hold up the rubber band and one to do the jumping. All three sing a song that the jumper has to jump in rhythm to as he/she goes in and out of the rubber band. If he/she hits the rubber band or goes off-beat, he/she loses!

You probably know dominos right? Those slightly weird rectangular flat blocks with all sorts of dots on them? Well, beyond stacking them up and letting them fall over each other, the actual game is actually popular in Barcelona. You'll find many people play it to pass the time here, from kids to adults to even senior citizens. Like damas (checkers), it's another world-known game that many Barcelonians have practically made a local pastime. So if you haven't learned the game yet and you're planning to go to Barcelona, now's the time to do it! Playing dominos will be a great way to connect with locals here! 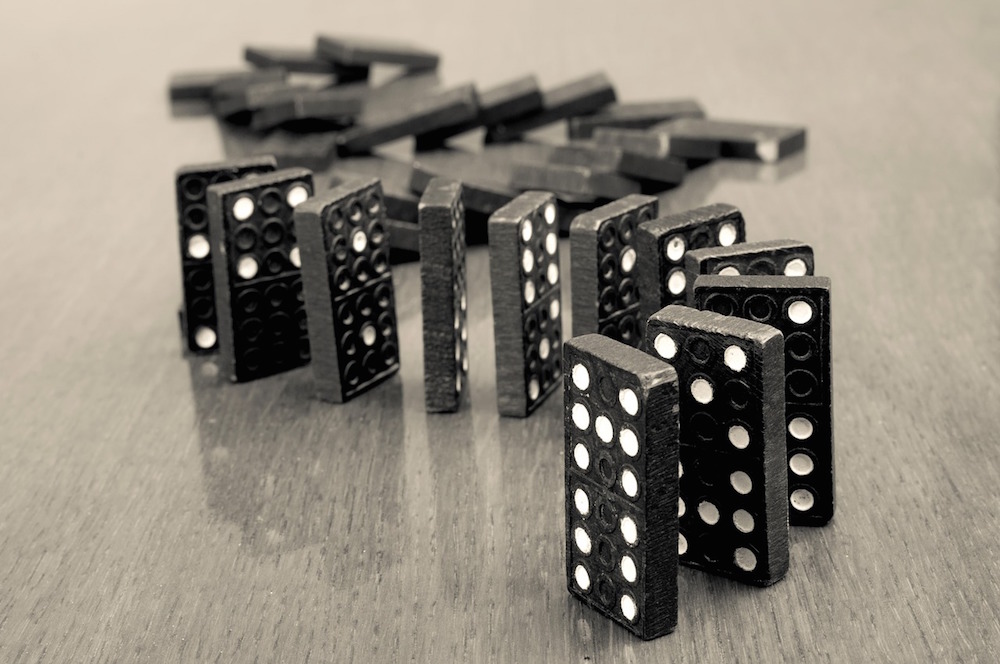 Don't let the unique energy of Barcelona intimidate you, you can feel more like a local if you learned and played their favorite games with them! And the best time to do it is now, while you're still at home, dreaming of traveling to the Catalan capital some day!