Exciting Shows Set in London You Should Binge-Watch Now

Apart from the food, fashion, and art do you know what makes London really great? The many stories it can tell! And they're not just the historic events too! For many years, London has been the backdrop of countless stories, each more exciting than the next. Some are funnier than others. A good number of them are wildly romantic. While others are jam-packed with action and intrigue. Fortunately, you can watch a lot of these stories on TV, or specifically, on today's many streaming services. While you're at home with nothing else to do. here are some great series set in London you should binge-watch now! 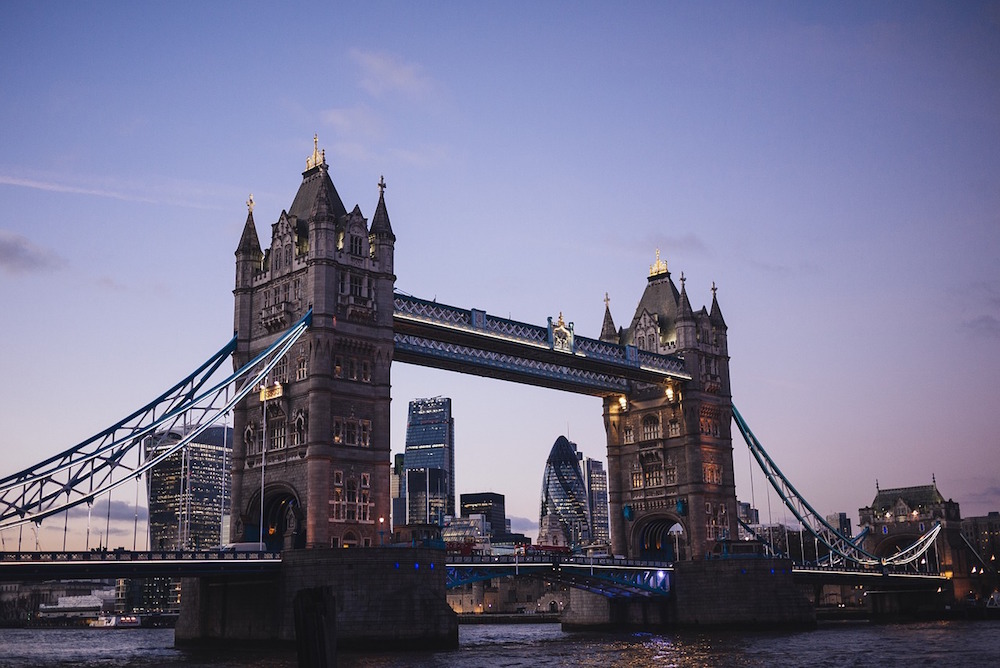 The immortal detective. Practically for centuries now, the tale of Sherlock Holmes have enchanted and intrigued many. Generations upon generations have fallen in love with the genius sleuth, as well as his comical companion, Dr. Watson. It also helps that the stories, as well as the characters, have been adapted time and time again. But in this day and age, none did quite as impactful as BBC One's "Sherlock." Benedict Cumberbatch, with his brooding demeanor and mysterious appeal, fit the role down to a tee. It's no wonder this was the program that catapulted his name to even greater fame outside of the UK. 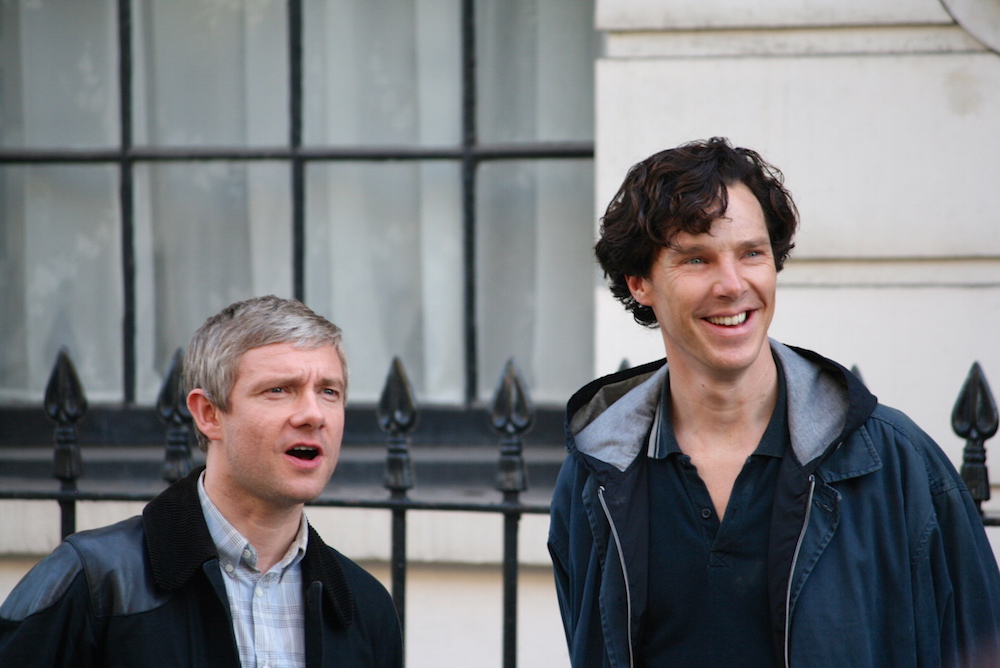 This is a list of London-set TV series you must watch, so expect the British Royal Family to pop in! Arguably one of Netflix's most critically-acclaimed original productions, "The Crown" chronicles the life of Queen Elizabeth II. From the time she was crowned as the reigning monarch at the tender age of 25 and moved to Buckingham Palace to the multiple crises and controversies she has faced since then, the series is an intimate and somewhat historic look into the British monarchy. So good is this series that even major Hollywood stars have admitted to binge-watching it as well. And if it's good enough for them, it'll be good enough for you! 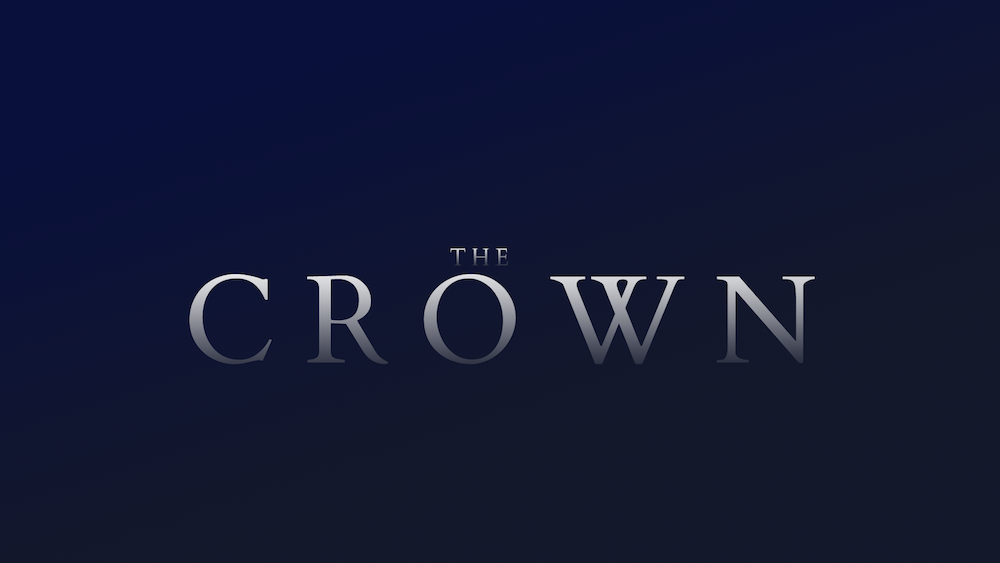 What happens when a handsome war veteran is assigned to protect an important politician? A Netflix series that's all about action, drama, intrigue, and a steamy romance to boot. Trust Richard Madden, of "Game of Thrones"-fame to play the titular bodyguard with as much mystery and gusto as an epic romantic lead. Meanwhile, Keely Hawes is riveting as MP Julia Montague, whose political ambition has given her many enemies. The tension between the two boils up in a sexy romantic tryst that's both passionate and forbidden in excitingly equal measure. So much so, you should be watching this series at this very moment! 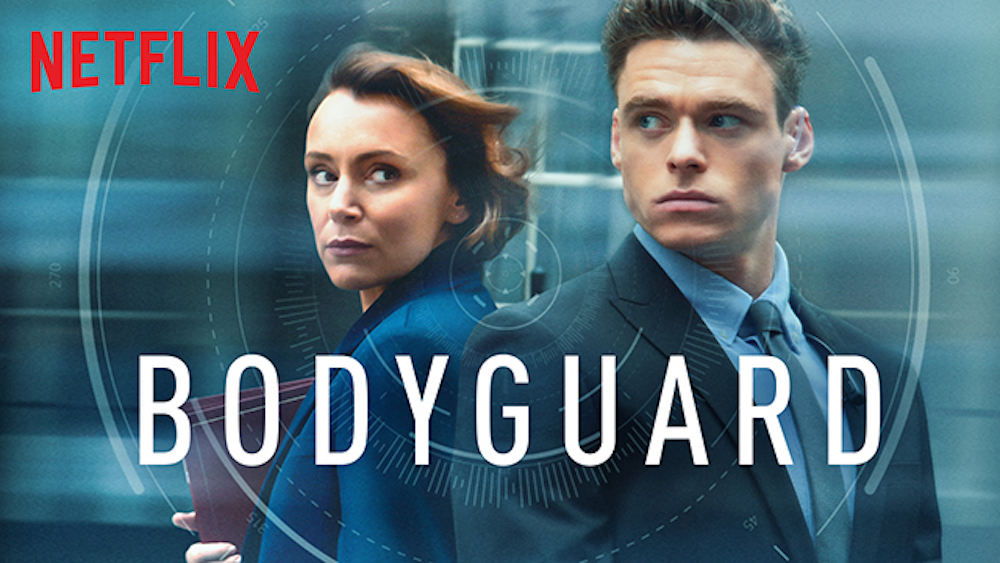 If you don't know what "Black Mirror" is, you've probably been living under a rock since 2011. Or you've fallen victim to the many strange and eerie phenomenons featured in the show's surreal episodes. For almost a decade now, Black Mirror has riveted TV fans from all around the world with its dystopic view of society, technology, politics, and more. Though not all of its episodes are set in London, a good number of them are. Some noteworthy to watch are "Smithereens," starring Andrew Scott as a man driven to insanity by technology. And "Bandersnatch," the stunning 2018 film which allowed viewers to take control over the protagonist’s life via an interactive feature. 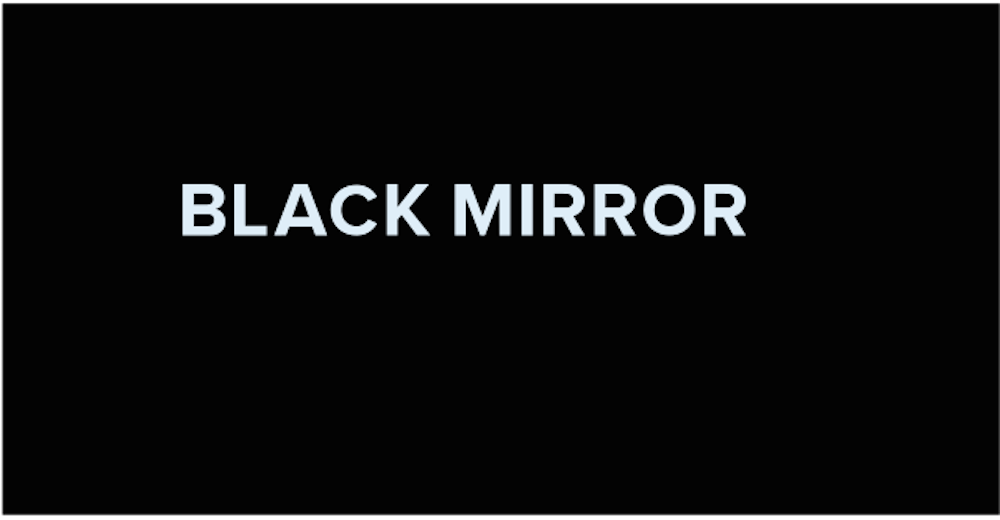 Phoebe Waller-Bridge didn't win all those prestigious awards just so you could ignore "Fleabag" because it's not on Netflix! If there's any good reason to open up an Amazon Prime account, it's this hilarious series! In many ways, "Fleabag" is a work of art. It's an intimate yet funny peek into the life of a single woman living in London and the complexities she faces on a day-to-day basis. Furthermore, Waller-Bridge structured the show in a way to make you feel part of the fun, often breaking the fourth wall and chatting with you, the viewer. And of course, Andrew Scott's now famous 'Hot Priest' character is more than a good enough reason to watch it! 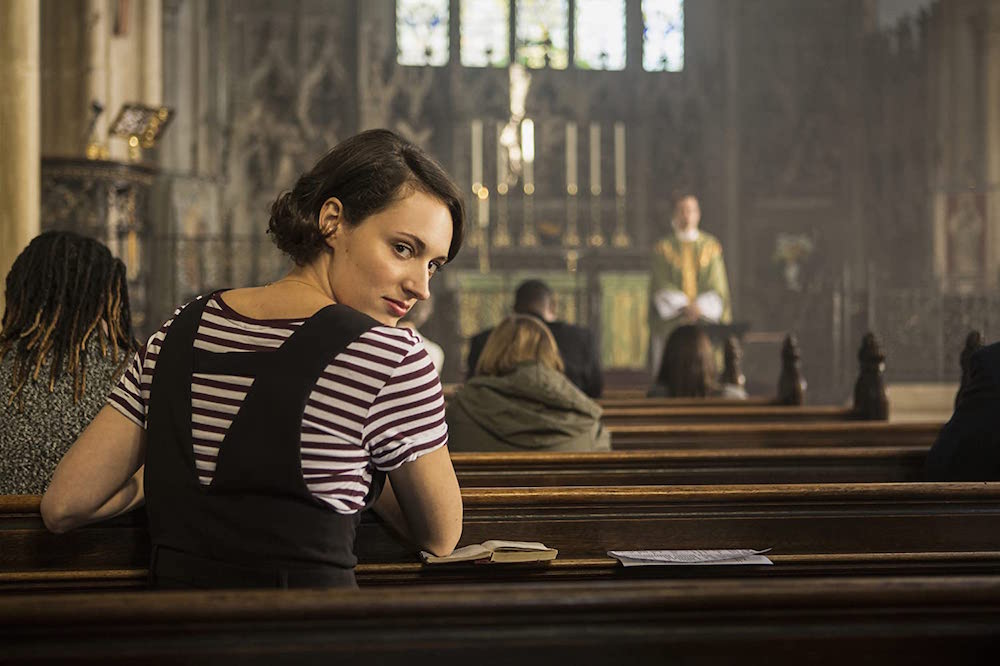 Still up for some comedy? Head back to Netflix and check out "Chewing Gum!" Set in the rougher areas of London, Michaela Coel shines as the protagonist Tracey Gordon. Having grown up in a religious family. Tracey focuses all her attention on getting that first sexual experience but as her fiancé Ronald (who's also religious) breaks up with her, she tries to lose her virginity to her new beau, Connor Jones. What happens is a wacky series of events that chronicles the lives, albeit in a comical way, of an African-immigrant family living in the British capital. 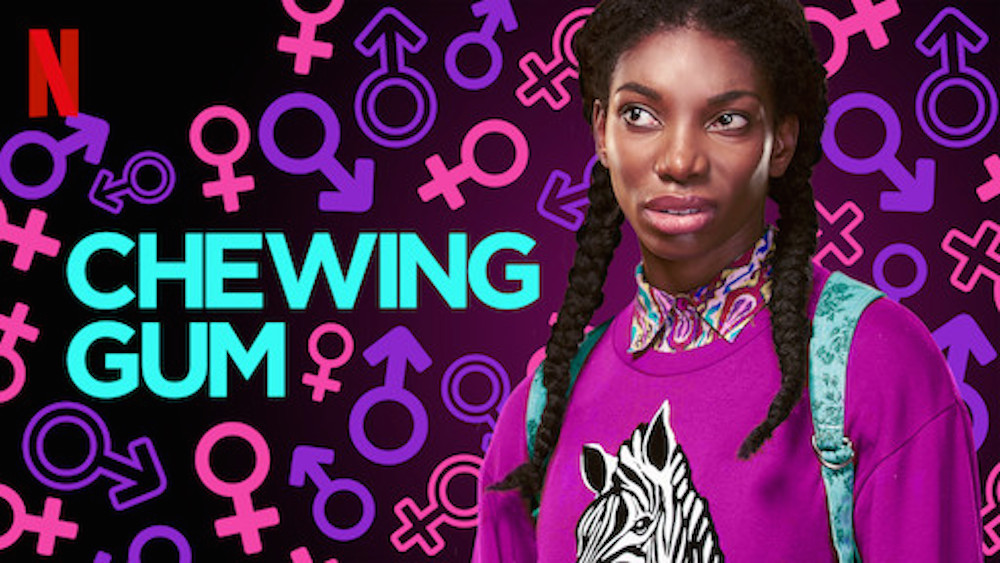 Equal parts romantic and action-packed, London Spy takes a uniquely emotional spin on the classic espionage TV genre. Ben Wishaw stars as Danny, a vivacious youth who falls for the mysterious Alex. Despite their growing attraction to each other and budding relationship, Alex mysteriously disappears. Eventually, Danny only sees him again as a lifeless corpse. It turns out, Alex was a Secret Intelligence Service and wasn't exactly what he made himself out to be to Danny. Now, the lovestruck youth must take Alex's place, both in finishing his mission and finding out who or what led to his death. 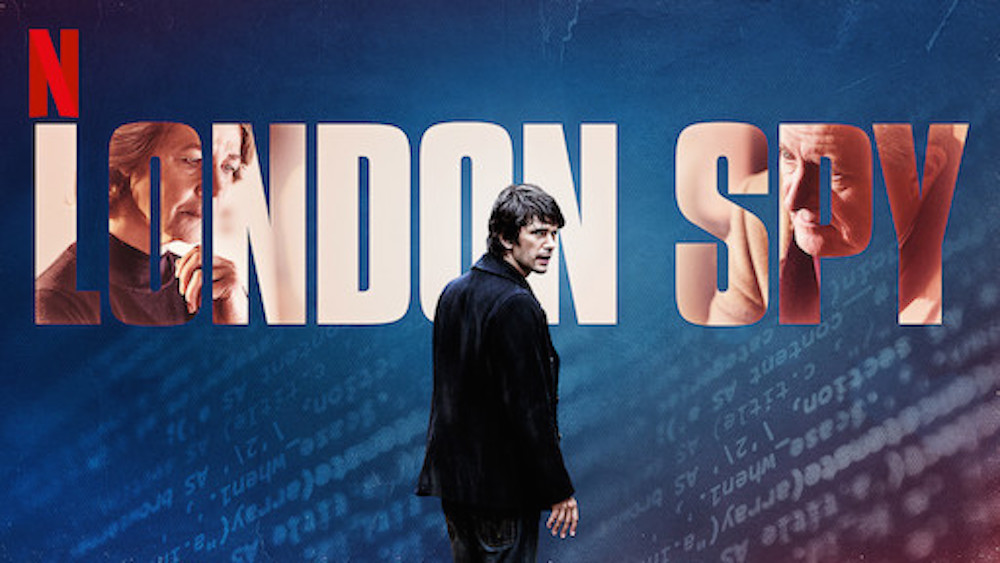 A beautiful cosmopolitan city with a historic past, London is often the best backdrop for various exciting series on streaming services. If you want to get a taste of the British capital, it's time to binge-watch these Netflix and Amazon Prime hits