A perfect description of the beaches in St. Barths is that they're mostly peaceful. Just miles upon miles of white sand and crystal blue waters. Though most of them have gone commercial, the area is still largely peaceful and relaxing. A perfect getaway from the troubles you have from home. Do you want to escape them? Go to St. Barths! In Grand Cul de Cac, however, the beach isn't just peaceful, it's also fun! There are all sorts of fun activities to do here aside from the usual swimming and sunbathing! 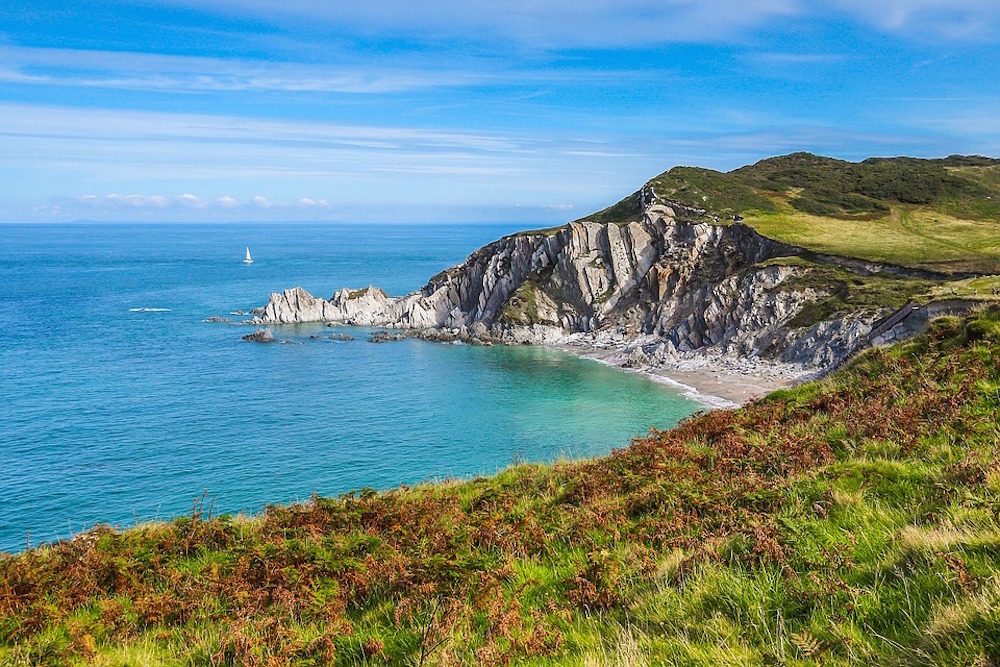 Ride The Wind by Kiteboarding

It's often said that if you want to fly, go ride a plane. While this is a great option to travel around the world, it won't necessarily give you the sensation of "flying." At least, not like kiteboarding. Grand Cul de Sac, with its largely remote scenery, is a great place to finally go windsurfing. There are loads of places here where you can rent a kite and just fly off into the Caribbean breeze. It's quite a sensation taking off and letting the wind blow you to and fro. Not to mention the stunning view you will have while you're up in the air! 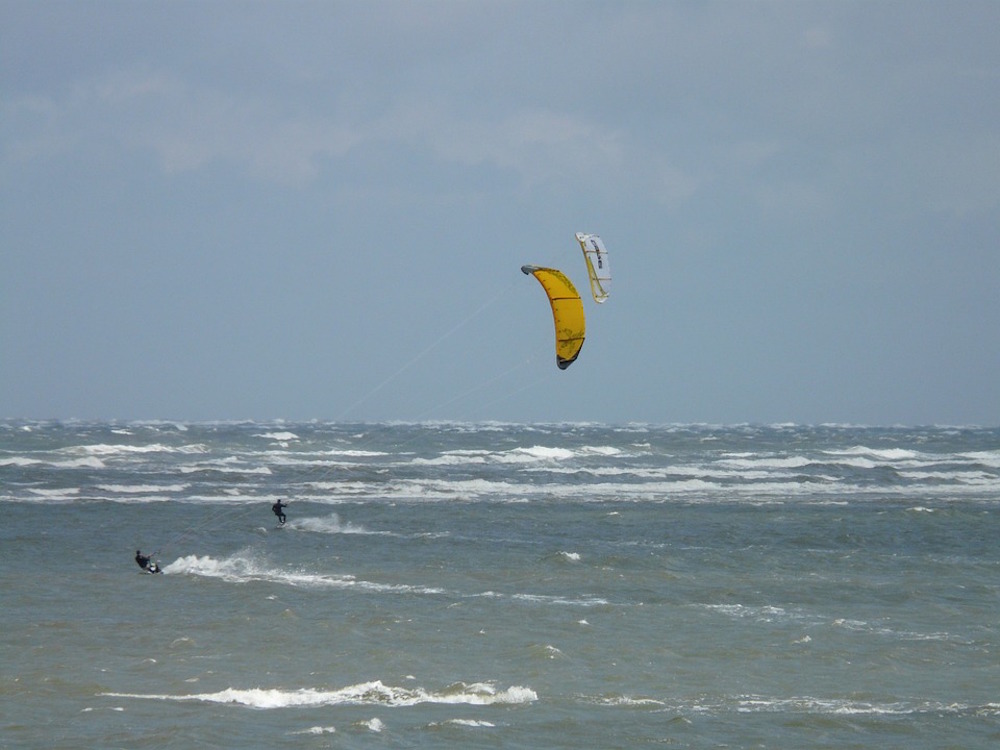 Part of what makes Grand Cul de Sac more unique from other beaches in St. Barths is that it has its own lagoon. And this relatively shallow escape is a great place to just blow off steam. Have fun in your own little area where you can frolic in the warmer waters and simply have a good time. Not a lot of people usually go here, even though the lagoon is already well-known in the area. Furthermore, it's also one for exploring. If you want to see what sort of ecosystems make up this beautiful island, you'll find some near this lagoon.

Snorkel and See The Reefs

The Caribbean seas are full of coral reefs, each more beautiful than the next. And the best part is that most of them are near the beautiful shores of the islands. And St. Barth's Grand Cul de Sac is no exception. Just like Lorient Beach, a little beyond the sandy shoreline, you can snorkel all the way to where some of the most beautiful coral reefs in the area are. See their lively colors up close and bask in their natural glory. Fortunately, the waters here in Grand Cul de Sac are mostly shallow, so even kids can also snorkel their way to the coral reefs to see for themselves. 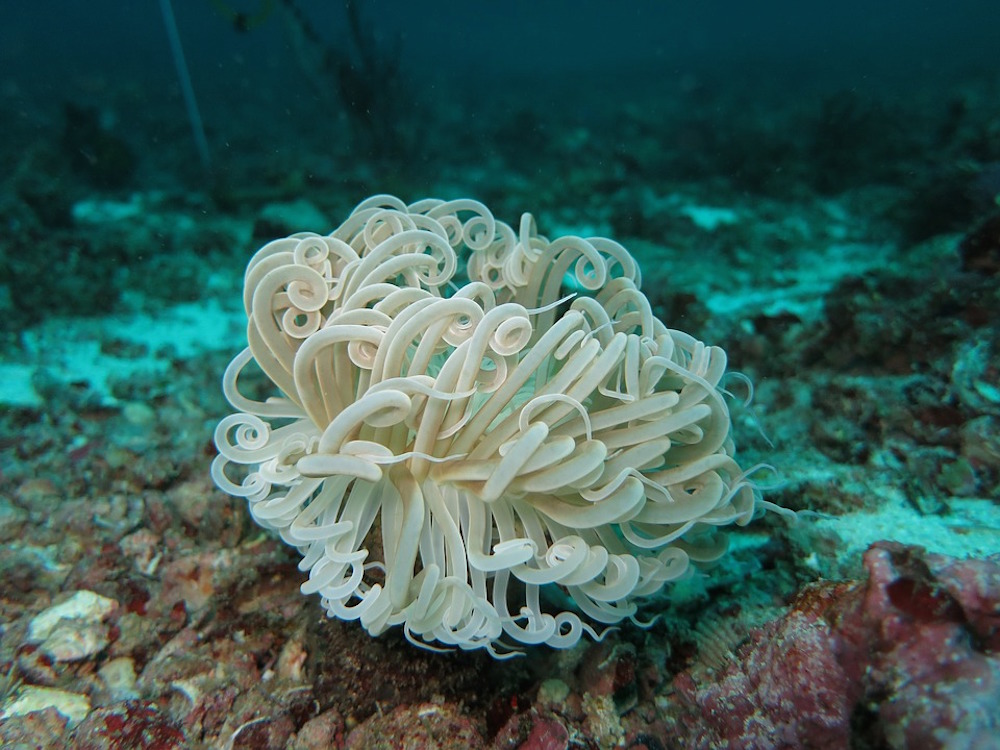 There's something about kayaking that's so fun and easy. It's as simple as rowing your boat and letting the current take you away. Most of the time, kayaking is done on bodies of fresh water, often lakes and rivers. But you can also do it in the delightfully salty seas by Grand Cul de Sac. Firstly, since the waters here are mostly shallow, you're never in any real danger. Also, the waters here are pristine, which means you won't find it difficult to row your paddle. Just sit back, relax and row. Let the wind and the water lead the way. 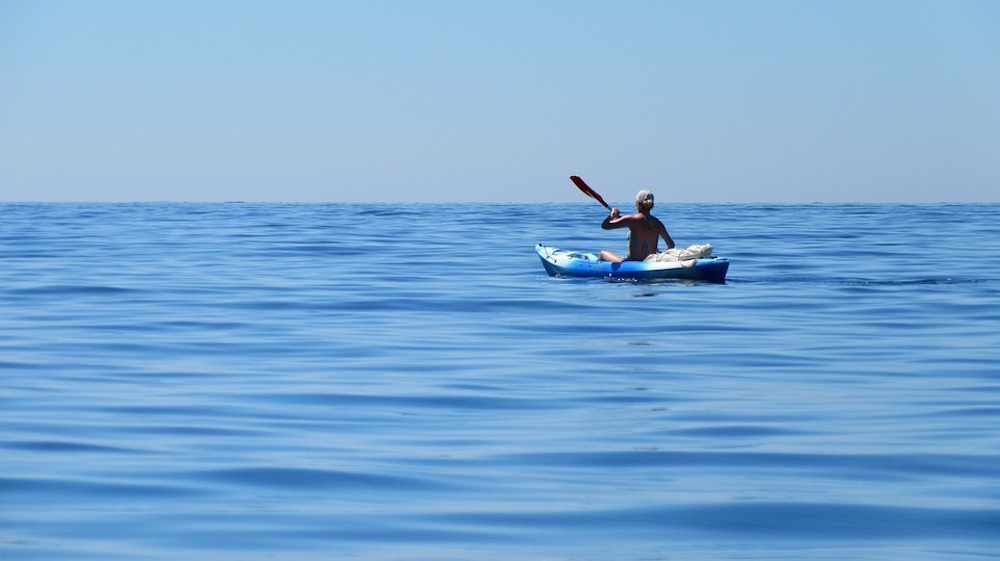 If kayaking is not your style, perhaps paddleboarding is. Though largely similar in nature, paddleboarding is a lot easier to more manageable. For many, it's also a lot more fun. Stand on an open raft and travel on the waters. Because you're standing up, you'll get an even more magnificent view of the sea and the area in general. You might even be able to control your way better. Ultimately, it's one of the more peaceful activities on this list but it's also a lot of fun. You can even let your kids join in and let the sea take you to where you want to go. 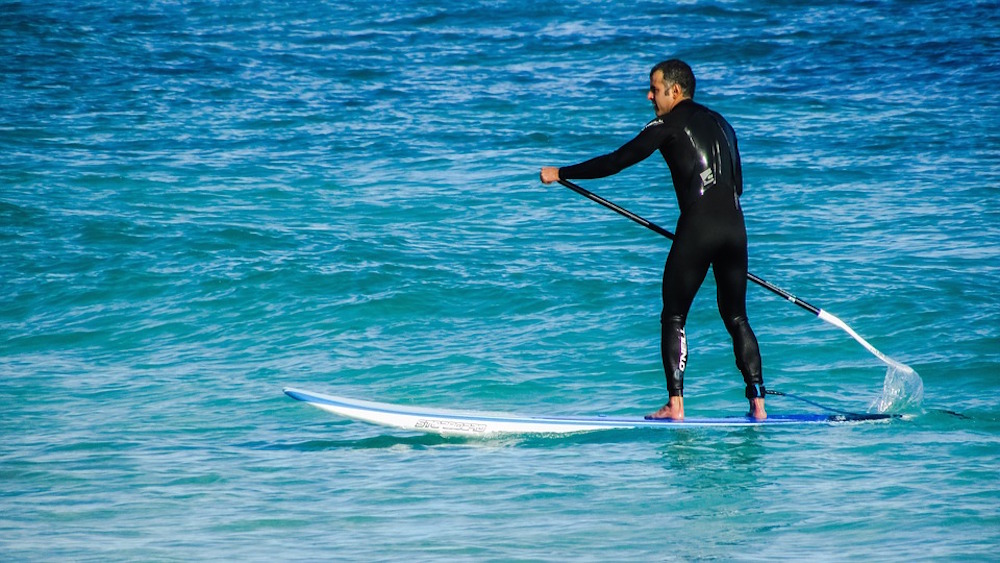 Now for something a little bit racy. Nude beaches aren't exactly that big in St. Barths. By and large, the island remains family-friendly. However, that hasn't stopped many from choosing more remote areas to bare it all. Grand Cul de Sac has some of such areas. Because thee beach isn't as widely popular as the others of its kind o the island, many people have relatively transformed some of the spots here as nudist areas. Though it is mostly illegal to go nude here, there are some specs of the shoreline here in which people just turn the other way when people go au naturale! 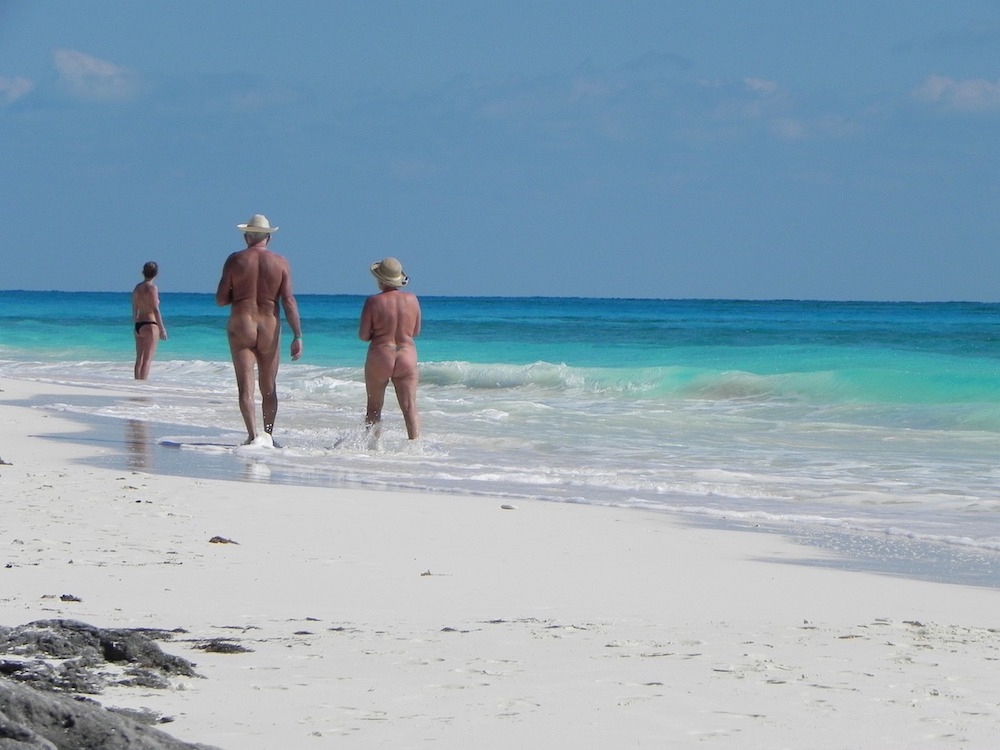 Beer and Burgers on the Beach

Tired of the sea now? It's okay! It's high time you find something else to do anyway. Like, for example, enjoying some burgers and beers on the beach! St. Barths is mostly known for its array of five-star restaurants with exotic cusines, but it’s not without its burger stands and humble diners! In fact, burger joints are quite common here. You can order a burger and some beer from practically most of the places here. And this is best done by sunset, especially with the spectacular view this beach offers by the shoreline. It's the perfect way to end what was ultimately a fun day at the beach. 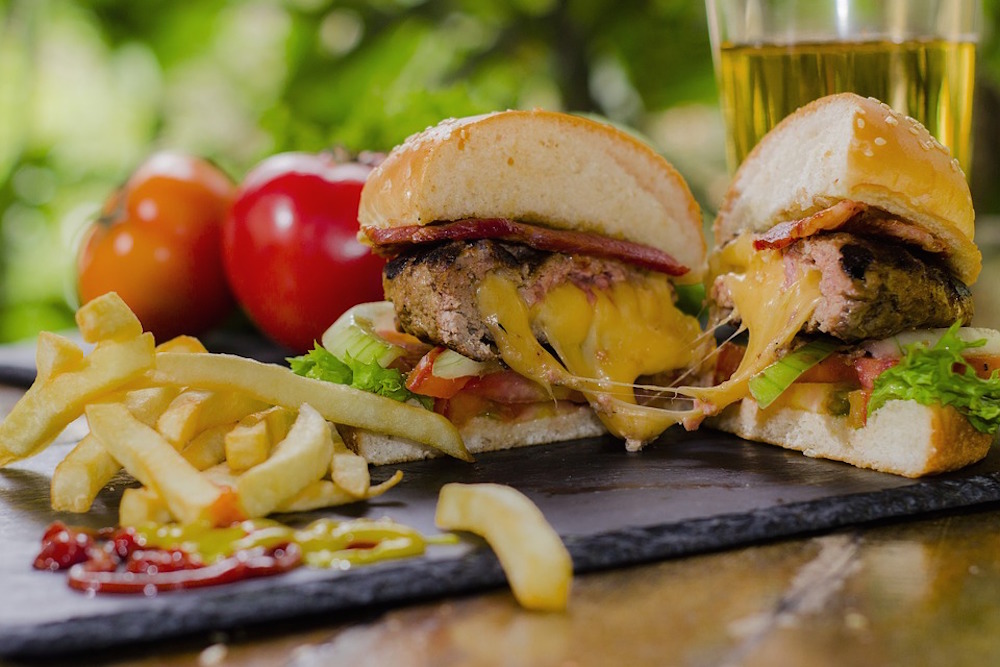 Beyond just beautiful and relaxing, Grand Cul de Sac also offers up a few fun activities to get your adrenaline pumping and your mind excited. You can't say that about any old beach, which makes this one particularly noteworthy!