Every spring, Maimi turns up real hard for their annual Miami Music Week. This coastal city in Florida becomes the biggest party place in the country, welcoming the hottest DJs in the EDM game. Though the Ultra Music Festival 2020 is no longer happening, the parties are still on at Miami Music Week! This 2020, you'd find many of them in these bangin' hot spots!

Even when it's not Miami Music Week, Basement Miami is always turnt up! However, with the influx of some of the hottest EDM acts in the game, this club will likely be one of the hottest places in town. This year, at their 'Hot Creations' event on March 27, the lineup includes Jamie Jones, David Berrie, and Erick Morillo. These three noteworthy up-and-comers are out to prove that they're some of the hottest new names in EDM today. And that better place than here? In fact, back in 2018, the one and only Idris Elba played here during that year's Miami Music Week too. 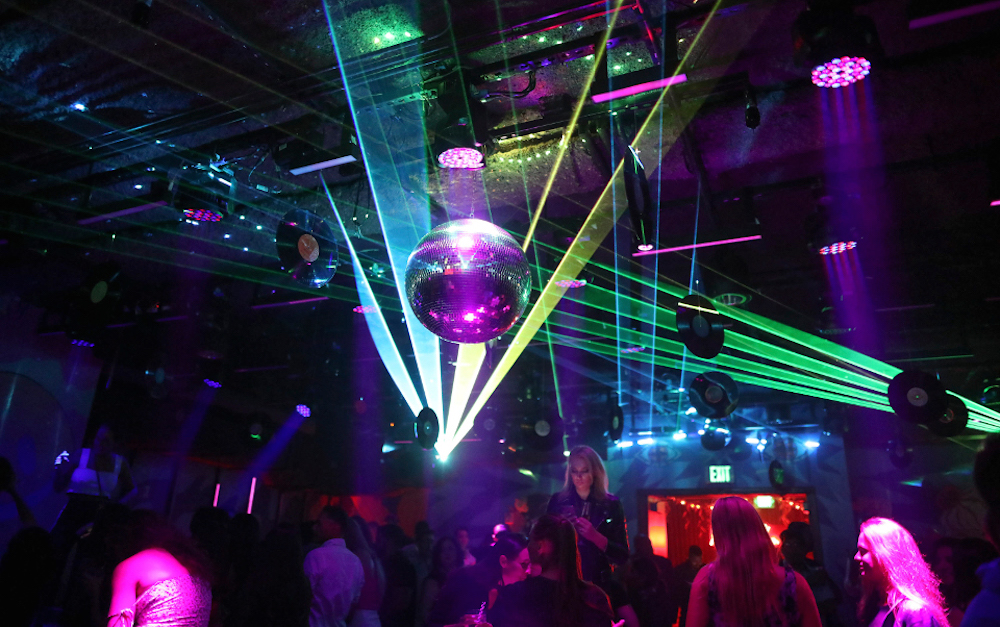 In the last two decades, Claude VonStroke has really made a name for himself in the EDM game. Especially since he launched his Dirtybird Records label back in 2005. Now, he's bringing all that pumped up the energy to Club Space Miami for an exclusive label event. From the wee hours of the night up until the sun rises, the San Francisco-based label will takeover this Miami hotspot on March 20 with many of his fellow Dirtybird hitmakers. They include Tiga, Justin Martin, and Bruno Furlan, among many others. If you're a hardcore Dirtybird fan, this is the party for you! 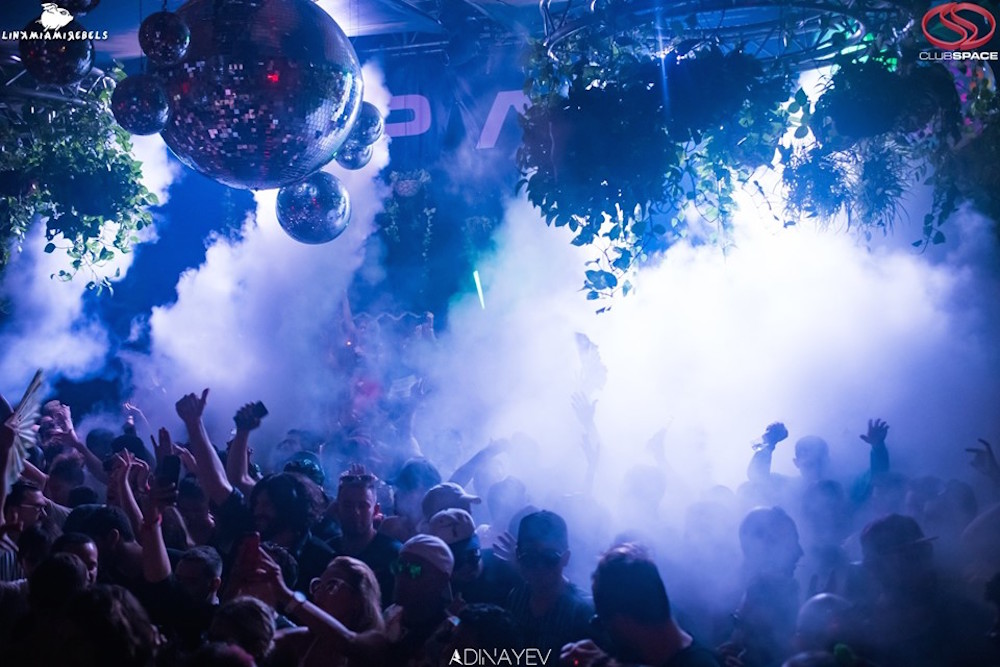 Do Not Sit On The Furniture

Throughout Miami Music Week, the famous club Do Not Sit On The Furniture is jampacked with numerous parties and events. On March 17, DJs from the record label Filth will take over the night with the likes of founder Felix Da Housecat, Lebaron, Luke Solomon, and more. Then on March 20, house music will reign supreme with big EDM heavyweights such as Cassy and Buttrich & Maas. The night will also see the iconic nightclub's garden transform into a gallery with some exciting art installations and vendors selling their own arts and crafts. It's a yin-and-yang situation that you won't experience anywhere else. 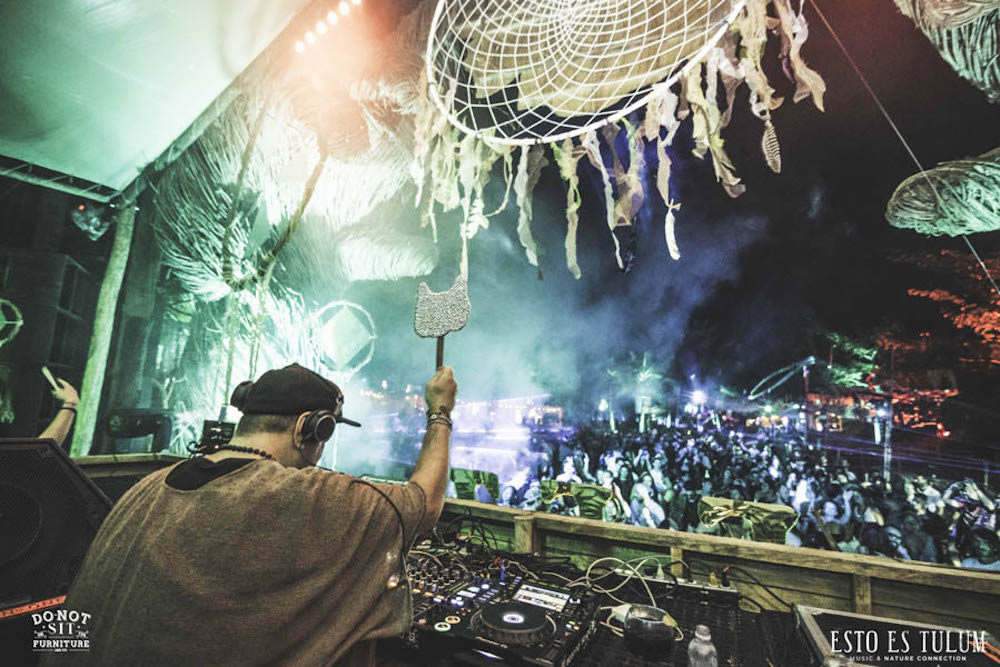 Source: Do Not Sit On The Furniture

The Deck at Island Gardens

For the second year in a row, Israeli EDM master Guy Gerber will once again host his famous Rumors party at The Deck at Island Gardens. See how this usually calm and serene lawn venue transforms into one the biggest raves at Miami Music Week. Though Gerber has yet to reveal the lineup, expect a long night of dancing and partying. Last year, the event lasted a whopping 12 hours, with countless DJs spinning to the audience's hearts' content. There's no reason why they can't do that again this year! 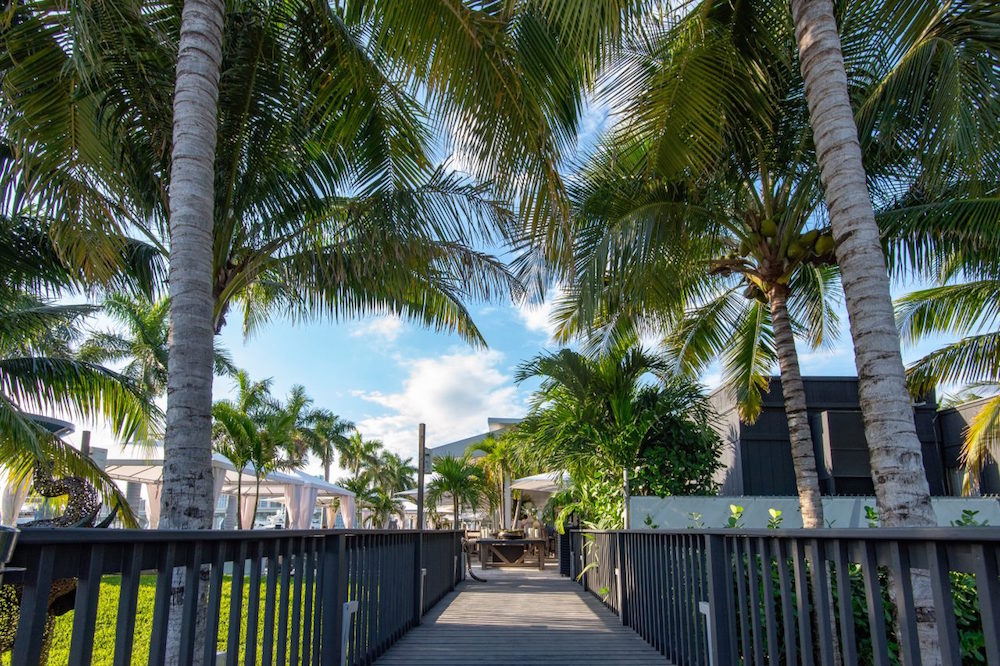 Source: The Deck at Island Gardens

With a space that can accommodate up to 50,000 people, Mana Wynwood is bound to have some exciting events during Miami Music Week! This year, Miami's premier party venue will host two raves that will be worth your time. The first is on the 29th, with Gareth Emery presenting Laserace Miami for all the party-goers in the city at the time. He will share the stage alongside Tritonal, Emma Hewitt, Omnia, and many others. The next night, on the 30th, Diskolab is set to dominate the vast venue with a multitude of B2B performances featuring Nathan Barato, Eddy M, Patrick Topping, and more! 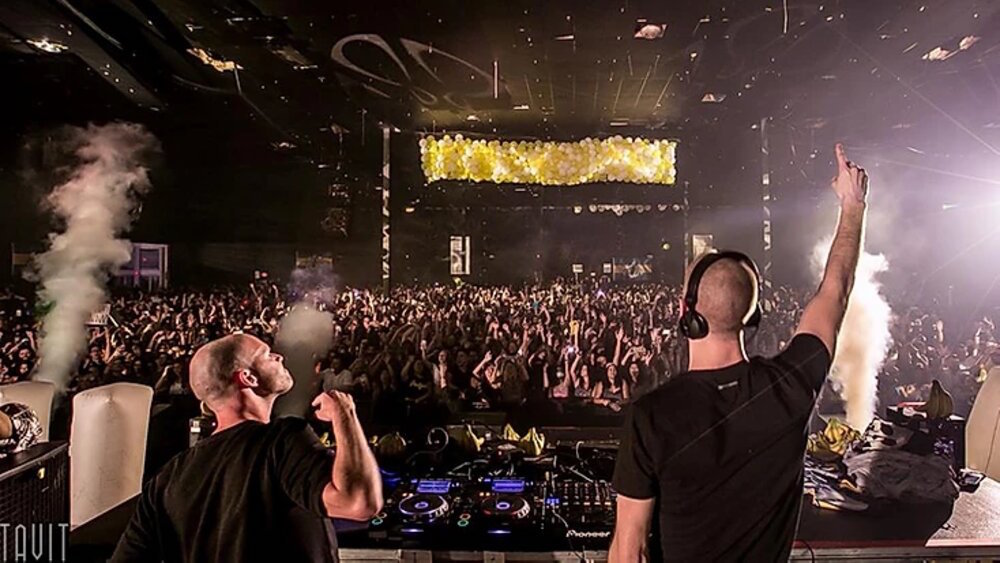 Feeling lucky during Miami Music Week, head on over to 1-800-Lucky to have the time of your life. Especially since, on March 18, the whole nightclub will fall under HARD's spell. The famous party curators will let Chris Lake overtake the entire night with his sick beats and signature electronic tunes. A house music headliner, Lake has proven himself to be a major contender in the industry. However, even if you're not going here to party, stay for the delicious Asian cuisine this food hall normally serves. The famous hotspot has long stood as the best place to eat exotic Eastern dishes in Miami.

"DANCE. HERE. NOW." With such an even title, who wouldn't want to go and check it out? On March 30, No 3 Social will transform into what might be one of the most fun raves during Miami Music Week. The likes of DJ Three, Cristian Arango, and Doc Martin will lay out their EDM excellence for all of those who want to dance the night away. Though there's already a huge number of parties going on in Miami that night, this one is worth looking into. No 3 Social has been one of the city's most beloved hotspots. Whether it's Miami Music Week or not, you still must visit here!

Benny Benassi, Guy Gerber, and Damian Lazarus. What do these three have in common? Apart from currently killing the EDM game, these three dance music juggernauts will all take over Wall Miami during Miami Music Week. Lazarus is the first to do so on March 26. Though not many people usually party on a Tuesday, they probably will for this DJ. Then on March 30, Guy Gerber is set to take to the stage. He already has other parties going on in Miami at this time, but the fact that he's stopping by here proves this club is a big deal. And finally, Benny Benassi will cap off the week on Sunday night, March 31!

Story Miami is one of the city's most visited nightclubs. For years, countless artists have partied here as if the end of the world was near. This year, during Miami Music Week, the tradition continues. The likes of Kaskade, Steve Aoki, and Black Coffee will all drop by this legendary space. Steve Aoki will be the first one to do so, partying on March 27 starting at 11 pm. Then on Friday, March 29, Kaskade will take over. And on Saturday, March 30, Black Coffee will finish the week off with a bang!

Any place where the likes of Tiësto and David Guetta will party is a must-visit! These two masters of EDM will bring the house down at Miami's famous LIV nightclub to cap off Miami Music Week. Tiesto will take over on Thursday, March 28, piling on his signature techno beats. And on Saturday, March 30, David Guetta party like there's no tomorrow! 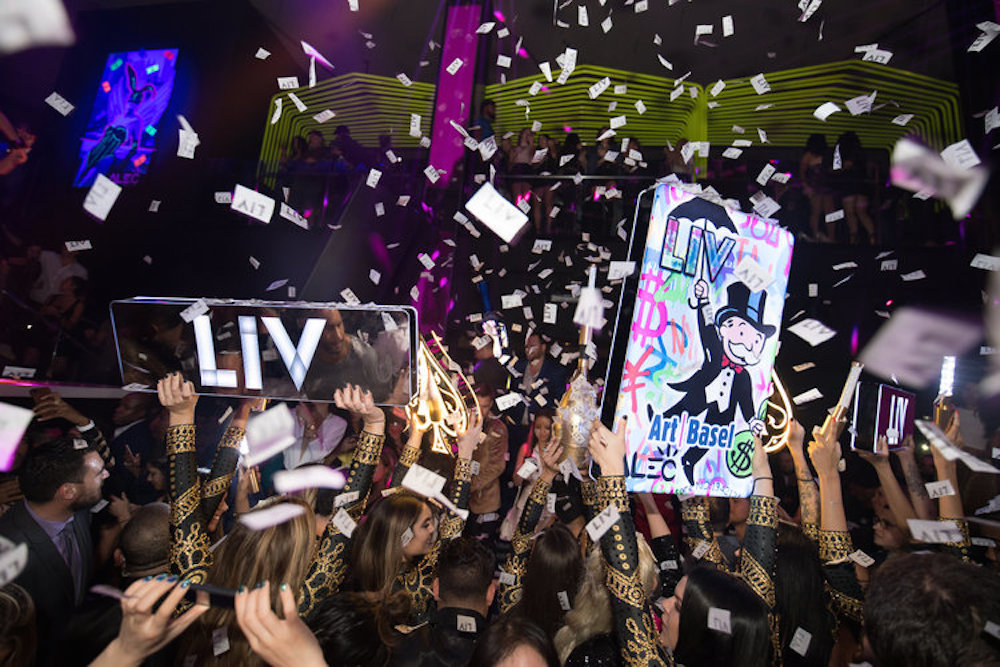 It's going to be one hell of a week in Miami later this March. All of the biggest names in EDM will descend and take over this legendary city. Are you ready for them?