All Luxury Guide: The Art Galleries in Paris You Have to Visit

From the iconic paintings of the Louvre to the impressionist masterpieces of Musée D’Orsay, you’ll never be short of art galleries to visit in Paris. So if you fancy a dose of culture, this is the All Luxury guide to art galleries in Paris.

When people visit Paris, the Louvre is almost always on their radar. It helps that it’s surrounded by a beautiful neighborhood. But in all honesty, we actually prefer the Musée d’Orsay. This museum and art gallery is steeped in history and houses an impressive collection of art that dates from around 1848 to 1914. The stunning building is all glass and steel and even just walking around admiring the architecture here is worthwhile. There are rooms dedicated specifically to Courbet and Van Gogh and examples of realism, Impressionism and pointillism are all on display. 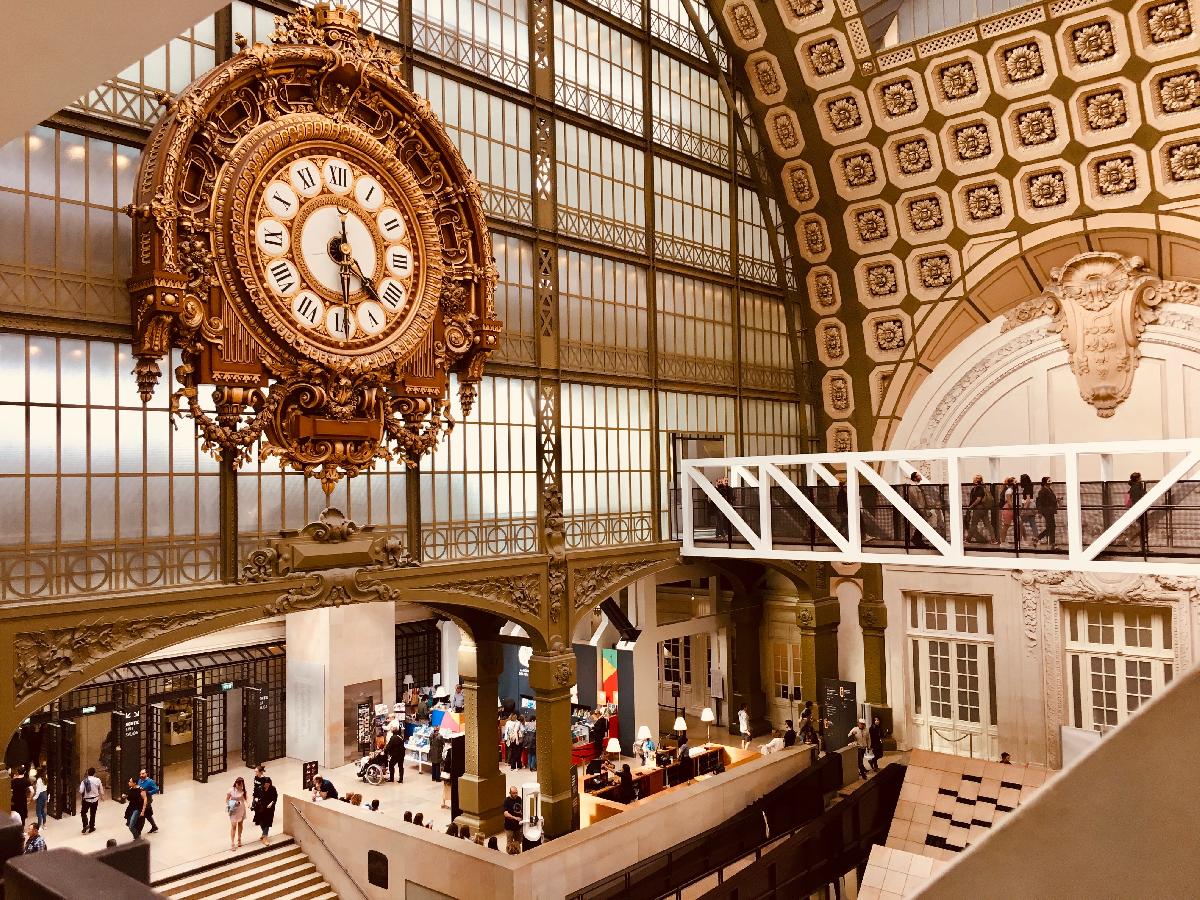 The Louvre is not only the world’s largest museum but also the most-visited with nearly 9 million annual visitors. So The Louvre really needs no introduction. People queue for hours to get a glimpse of the world-famous Mona Lisa and it’s recommended that you book your tickets well in advance to ensure you get in. Some 35,000 works of art and artifacts are on show, split into eight departments and housed in three wings: Denon, Sully, and Richelieu, so one day here is not nearly enough. 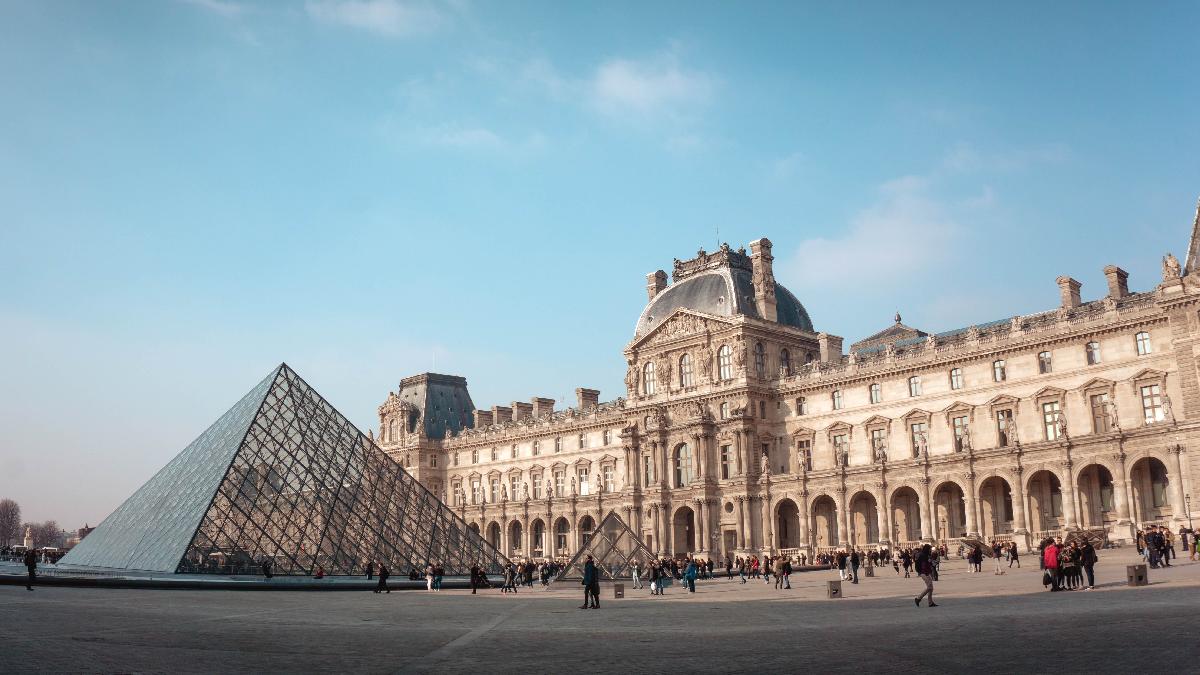 Jeu de Paume is an arts center for modern and postmodern photography and media. Although the building was constructed in 1861, it was only in 1991 that it opened as the Jeu de Paume which we know now. It was billed as "France's first national gallery of contemporary art,” rivaling the likes of those in London. And now, it’s become an important gallery and exhibition space for photographers and modern artists. The adjoining book shop is also a great place to pick up some stylish gifts. 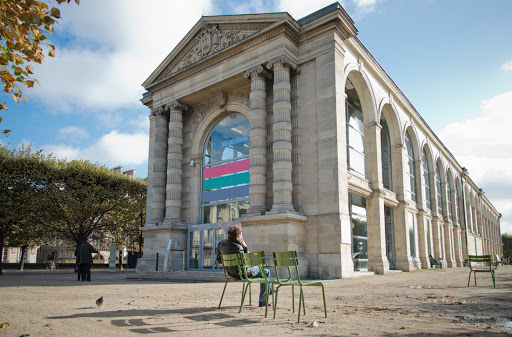 Since the Centre Pompidou opened in 1977 it has been a revolutionary addition to the art scene in Paris. The huge contemporary art gallery is considered to be the most important in the world and has become a must-visit for anyone who comes to Paris. It holds the largest collection of modern art in Europe, rivaled only in its breadth and quality by MoMA in New York. The inside-out style building was controversial at the time it was built and is now one of the most well-loved buildings in Paris and an absolute must-see in the city. 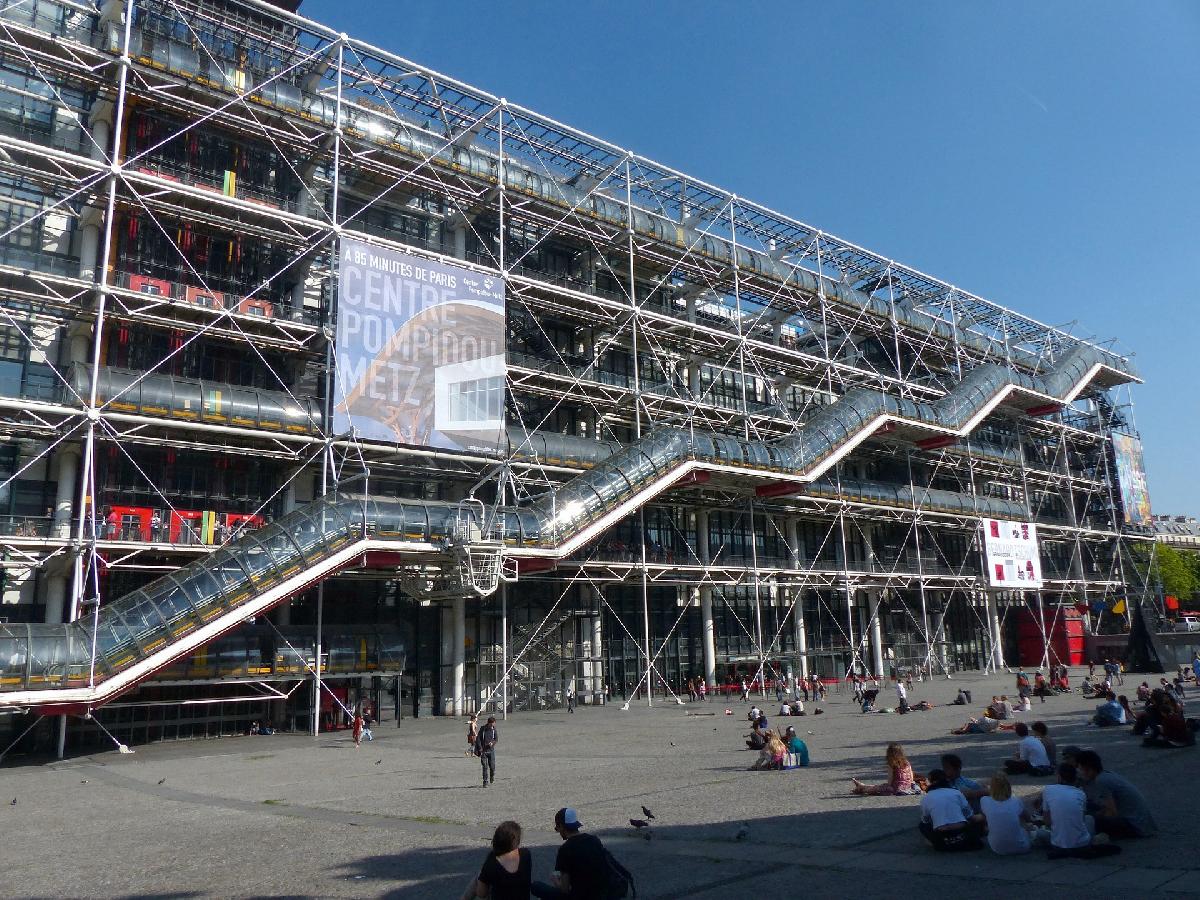 The Musée de l'Orangerie is an art gallery of impressionist and post-impressionist paintings located in the west corner of the Tuileries Gardens next to the Place de la Concorde in Paris. Stop off here if you’ve spent the morning at the Louvre for an extra injection of art. The museum is most famous as the permanent home of eight large Water Lilies murals by Claude Monet, and also contains works by Paul Cézanne, Henri Matisse, Amedeo Modigliani, Pablo Picasso, Pierre-Auguste Renoir, Henri Rousseau, Alfred Sisley, Chaim Soutine, Maurice Utrillo, and others. 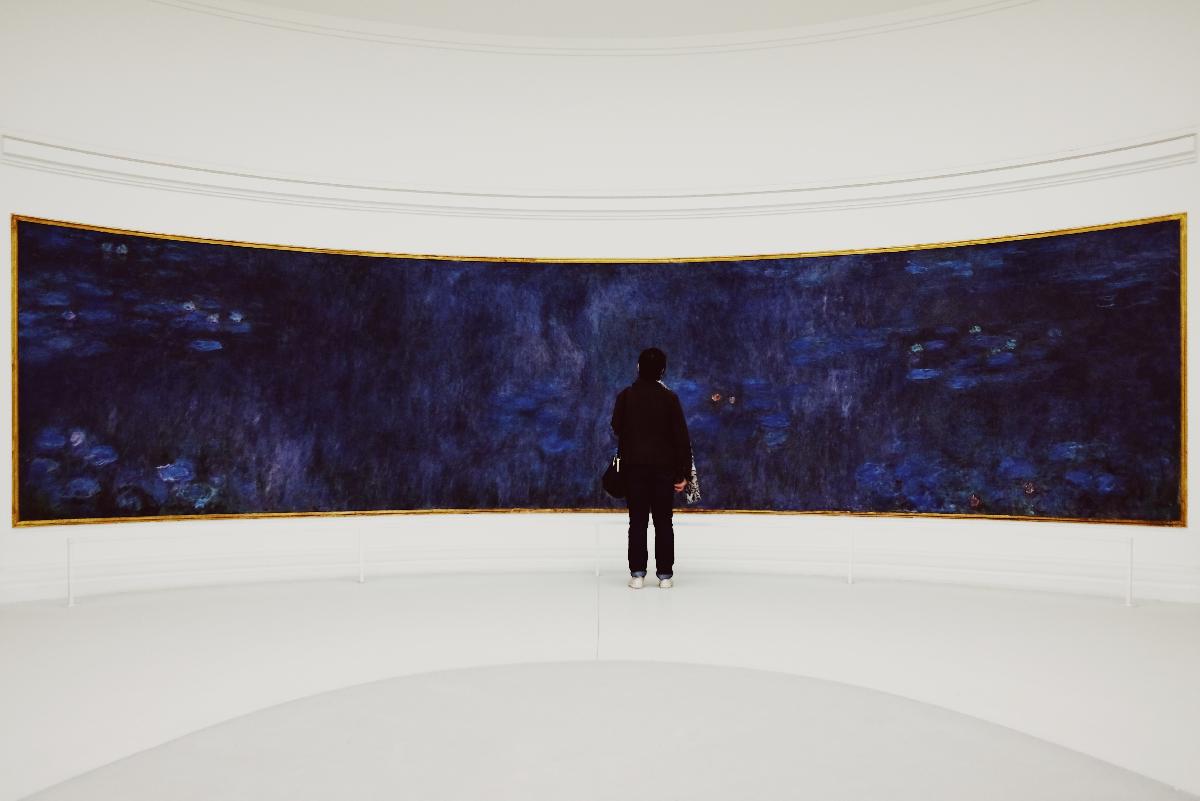 The ‘Little Palace’ is often overshadowed by its bigger, showier sibling, Le Grand Palais, which is just across the road in the beautiful Champs Élysées district. But it deserves a lot more attention than it gets. This is one of the best fine art museums in Paris, with an extensive collection of works by Poussin, Doré, Courbet, and the impressionists, as well as other paintings and sculptures from the Antiquity to 1900. 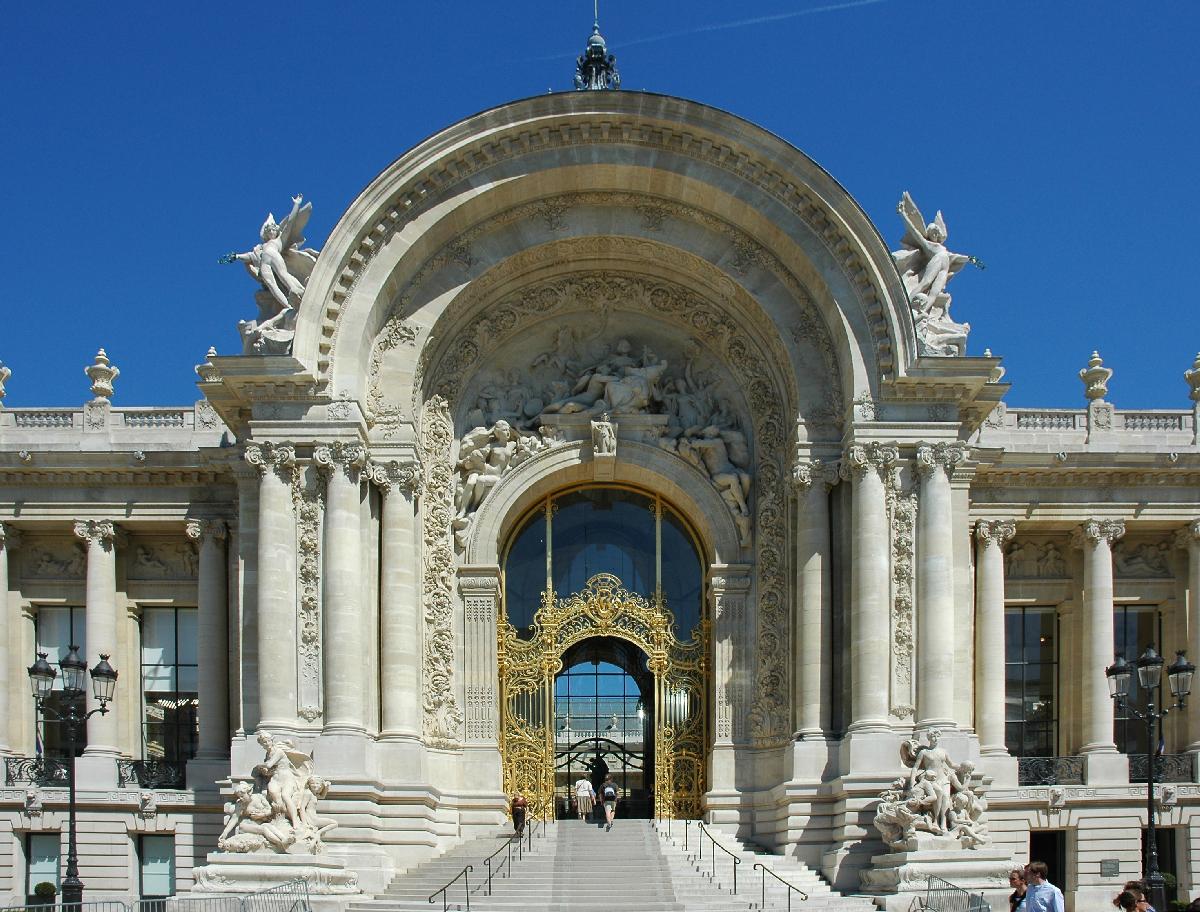 Since opening in 2002, Palais de Tokyo has gained a global reputation as a dynamic place for artists. It’s the largest centre for contemporary artistic creation in all of Europe, and a one-of-a-kind exhibition space. So before you visit be sure to check the calendar as you may stumble across something very exciting. There is also a cafe here where the city’s trendiest creatives can be found sipping cappuccinos.

Michel Monet, the younger son of Claude Monet and the heir to his personal artworks as well as pieces he collected over his lifetime by many influential impressionist painters, donated his collection to the Musée Marmottan-Monet, cementing its status as the world’s best impressionist art gallery. Here you can see Monet’s beguiling large format water lilies which form the world’s biggest collection of works by Claude Monet. This gallery in Paris is a must-visit for art lovers. 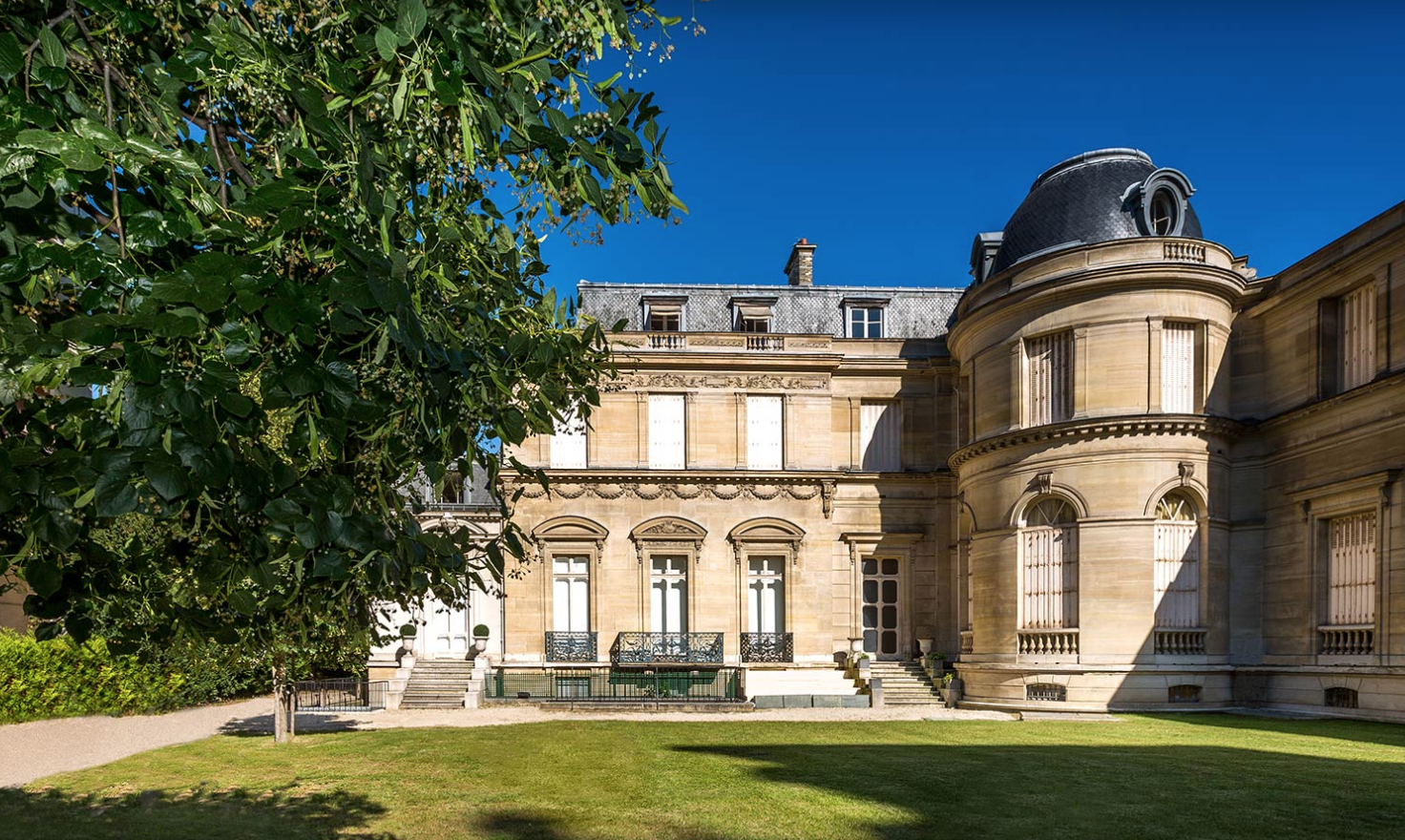