What If You Attended The Cannes Film Festival?

There's no doubt that the Cannes Film Festival is one of the most hotly-anticipated events every year. It's where the best movies premiere, where the biggest stars appear, and where the hottest parties in the South of France take place. People who get to attend it are so lucky! They get to be the first ones to see incredible films and indulge in all the glamour that the event is known for. But what if you were lucky enough to get to go there? What do you even need to do to attend the Cannes Film Festival? Well, here's what you need to know. 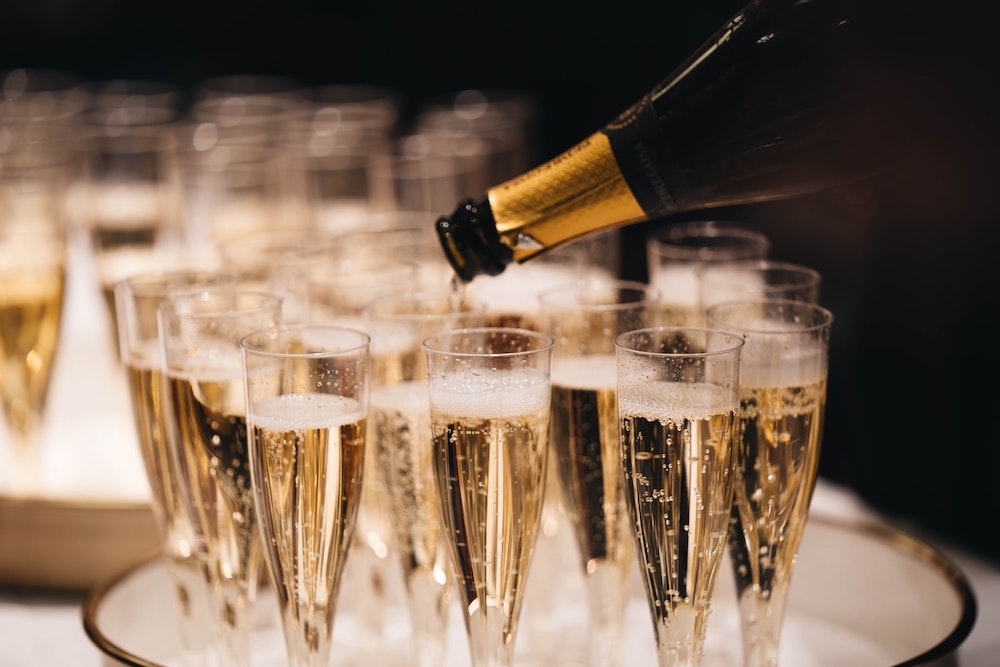 First thing's first, you have to get accredited. Of course, since the 74th Cannes Film Festival is already underway, you have no chance to get in this year. But if you want to go next year, you have to get the right accreditation first. This event isn't like other film festivals around the world wherein getting a ticket is as easy as going to the box office. Members of the press have their own accreditation, but for film lovers, all you need is the “Three Days in Cannes” Pass. Reserved for movie buffs aged 18 to 28, this pass gives you access to all the movies shown at the festival. The festival's official website has its own portal for that.

When you get to Cannes, you have to choose your accommodation wisely. For the most part, it has to be near the famous Palais des Festivals, the central venue for the festival. Remember, since you're supposed to watch at least most of the competing movies—not to mention future box office hits that will premiere here—there are times in which you'll be spending the entire day here. Not to mention the parties that will probably last all night long! Wouldn't you rather go for hotels or luxury homes that are in close proximity? Imagine how exhausting it'll be if you have to go all the way back to the other side of the city! 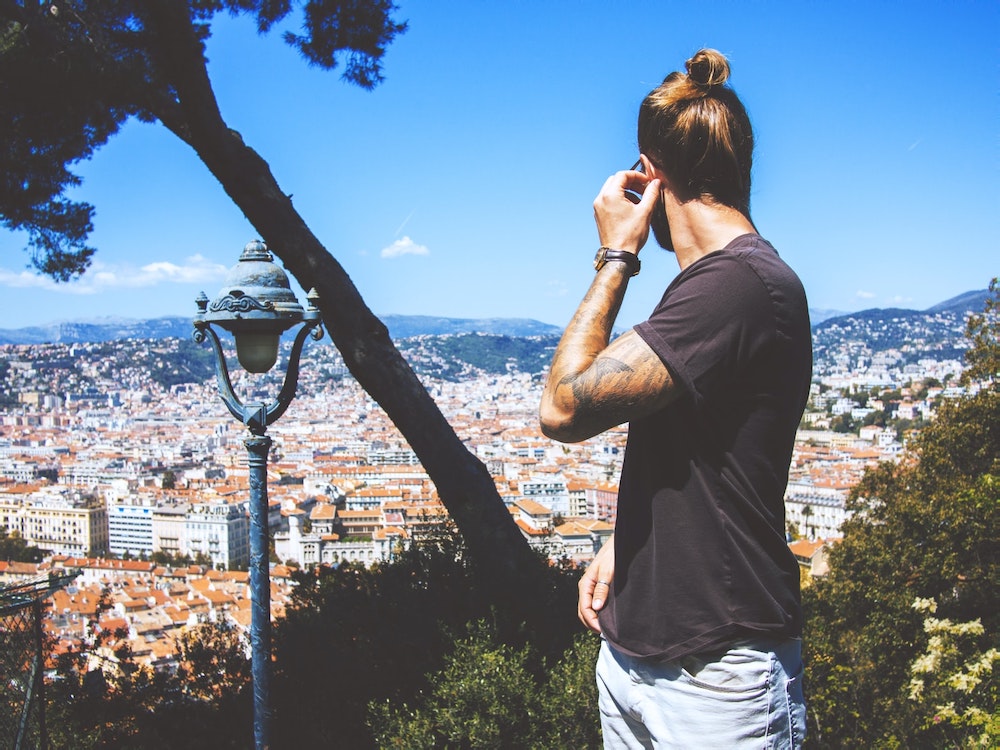 Be There During The First Weekend

Many think that since the Cannes Film Festival lasts for a couple of weeks, it's fine whether you attend the second, third, or even the last couple of days of the event. After all, isn't the awarding ceremony at the end of the festival its pièce de résistance? Not necessarily! More often than not, it's the first weekend of the festival that's the busiest. It's when the biggest stars are just arriving, the hype is already building up, and the parties are underway. Not to mention the fact that many hotly-anticipated movies, both in and out of the competition, often show during the first weekend too! So don't miss it!

You should probably already know that dressing up comes with the territory when attending the Cannes Film Festival. Its glamorous red carpet events always steal the spotlight and have become an integral part of the festival. In fact, a good percentage of attendees of the festival don't even care about the movies at all. They just want to partake in the gloss and glamour of the fashion scene here. Now, this doesn't mean you have to be dressed in couture like the celebrities and models. Just look presentable and if you can, wear your finest outfits. If you have time, you can always go shopping in the city first. There are a ton of great stores here, from the designer brands to the local boutiques. 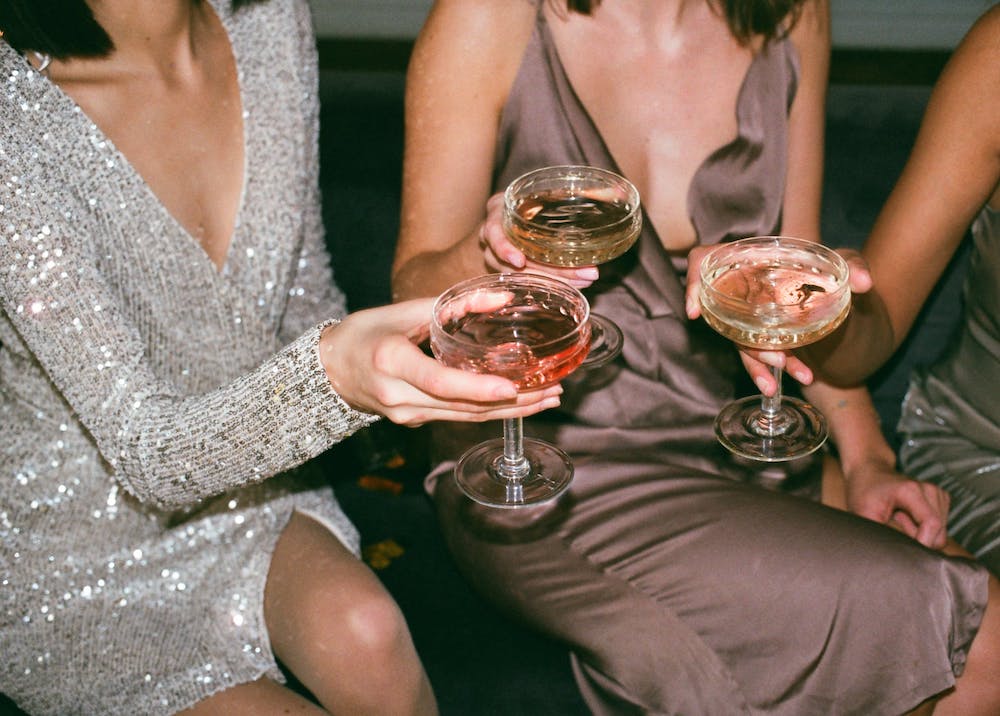 Know Where The Parties Beforehand

If there are events within the Cannes Film Festival that you have to dress up for, it's the parties. Although most of the big parties in the city will be exclusive to A-list stars and filmmakers, there are still some that even spectators can attend. And don't think that just because such parties aren't that well-known, you won't see any celebrities there. With that said, it'd be a good idea to know where the parties are beforehand. A good source is the Facebook group, Cannes FilmFestival Party Guide, which continually updates where the hottest parties are in the city.

With that said, there's still a way in which you can get access to the best parties during the Cannes Film Festival, and that's through connections. If you know someone big, he/she might just be able to sneak you into a party where the hottest celebrities are. Although this won't be possible if you don't network in Cannes while you're here. Just as it's a good way to find a job, networking can also get you connected to some Hollywood heavyweights. All you have to do is to be friendly, follow the social customs here, and keep all contact info you get, no matter who it's from!

Finally, always expect the unexpected. From the outside, the Cannes Film Festival looks like a well-organized event where nothing goes wrong. But in reality, it's far from it. Granted, the festival itself may be well-organized, but what happens during screenings, at parties, or even on the red carpet remains to be seen. If you're not careful, you might even get caught up in a public scandal that will put you in the headlines! You wouldn't want that, would you? So just in case, be prepared for the worst and know how to escape whenever shi* hits the fan! 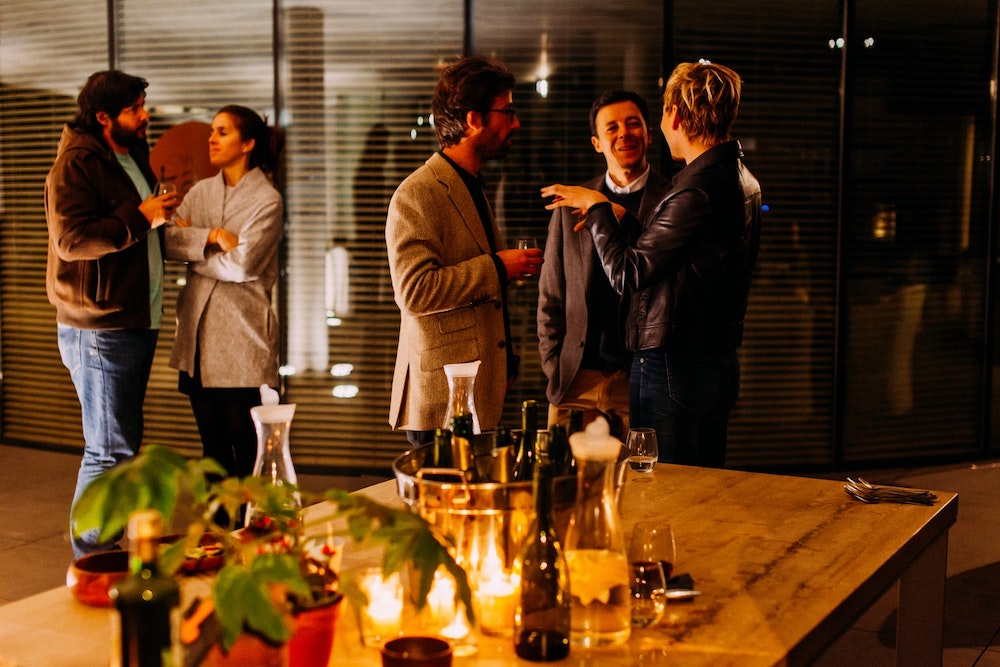 Getting access to the Cannes Film Festival may be the ultimate dream but it's not exactly a far-fetched fantasy. There are actually ways to get into the festival and when you do, you'll want to follow these tips on how to navigate it!