Where To Swim in Paris

Since summer is finally here, the days are only gonna get hotter and hotter. And in a crowded and bustling city like Paris, this can get overwhelming. Summer in Paris is no joke! Though it makes for a beautiful and romantic city, the heat can get pretty high in the French capital. Every summer, particularly in the month of July, the average temperature can go as high up as 20°C (68°F). So how can you survive this? Swimming is an excellent option. Especially since Paris has a few great pools where you can cool off during the day. Here's what you need to know about them. 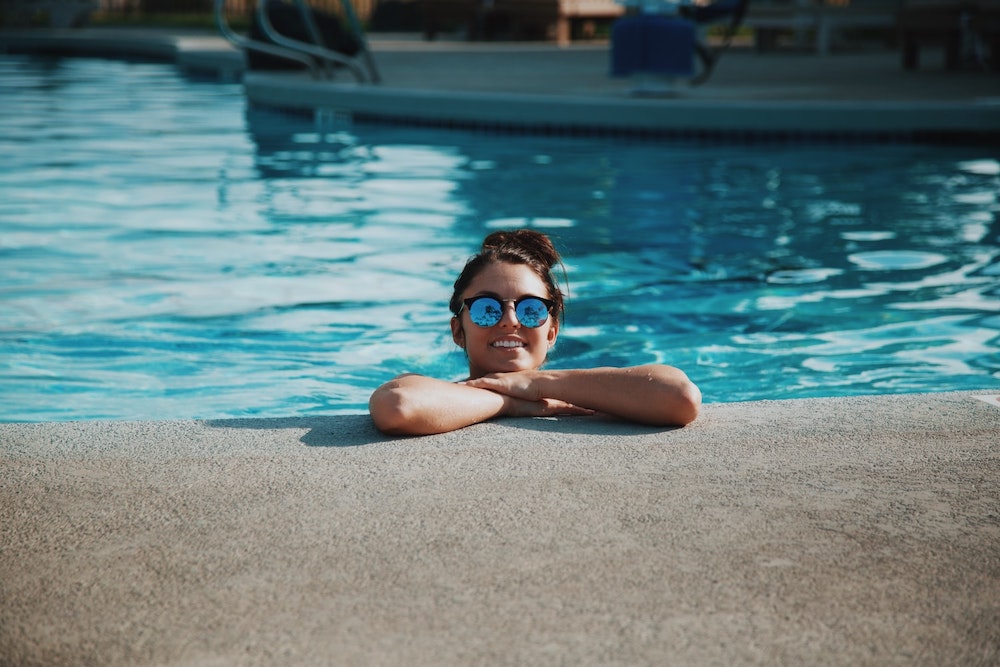 Among the many historic places in Paris, who could have ever imagined that a public swimming pool would be one of them? Yet, since 1990, Piscine de la Butte aux Cailles has been regarded as a historic site in the 13th arrondissement. It is, after all, the oldest swimming pool in the French capital. Located in the charming and old-school Butte aux Cailles neighborhood, the public pool has been a central hotspot for both locals and tourists who stay here. Its 1970s space-age interior makes for a fascinating visual feast that surrounds the Olympic-sized pool. 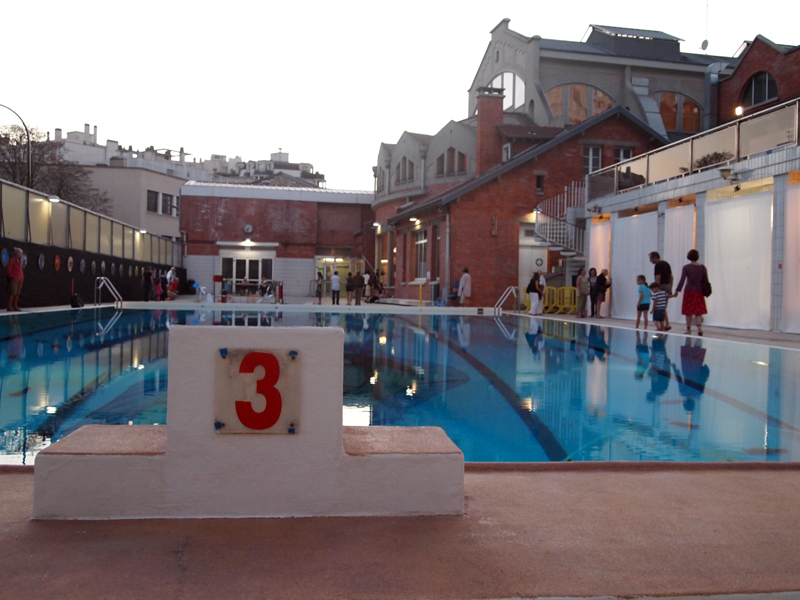 Did you know you can actually swim at the Seine River? Well, not exactly in the iconic river, but more so in a swimming pool that floats on it. Yep, there is such a pool and it's called the Joséphine Baker Swimming Pool! Located on a barge that floats in the 13th arrondissement of Paris, it's become a popular hotspot among the younger crowd. Many hold pool parties, races, and more in this fun and hip public pool. And while it's tempting to jump from the pool to the actual Seine River, doing so is actually strictly prohibited and quite dangerous. 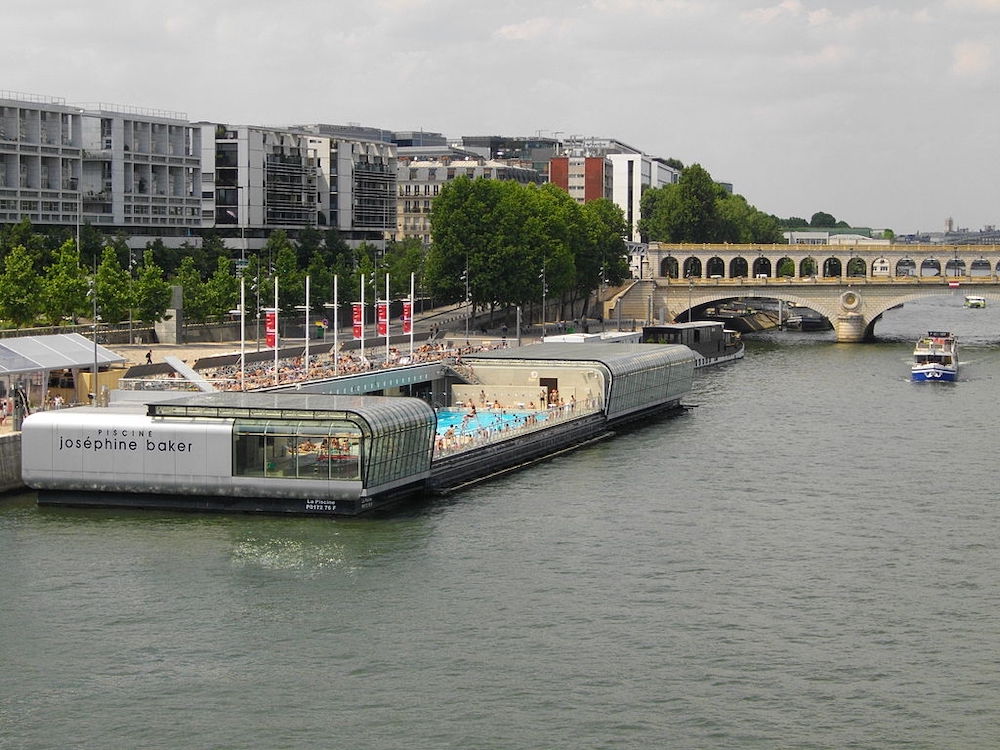 The Georges Vallerey Swimming Pool in the 20th arrondissement is yet another historic place to swim in Paris. Why is that? Because back in the 1925 Summer Olympics, the pool was used to hold the final swimming races of the event. It was here that American athlete and actor, Johnny Weissmuller, won the gold medal for 100 m and 400 m freestyle categories, setting new world records at the time. Wouldn't it be amazing to swim in the pool where such historic wins happened? Today, though it's still used by athletes, it's more so a public pool that most people can use. 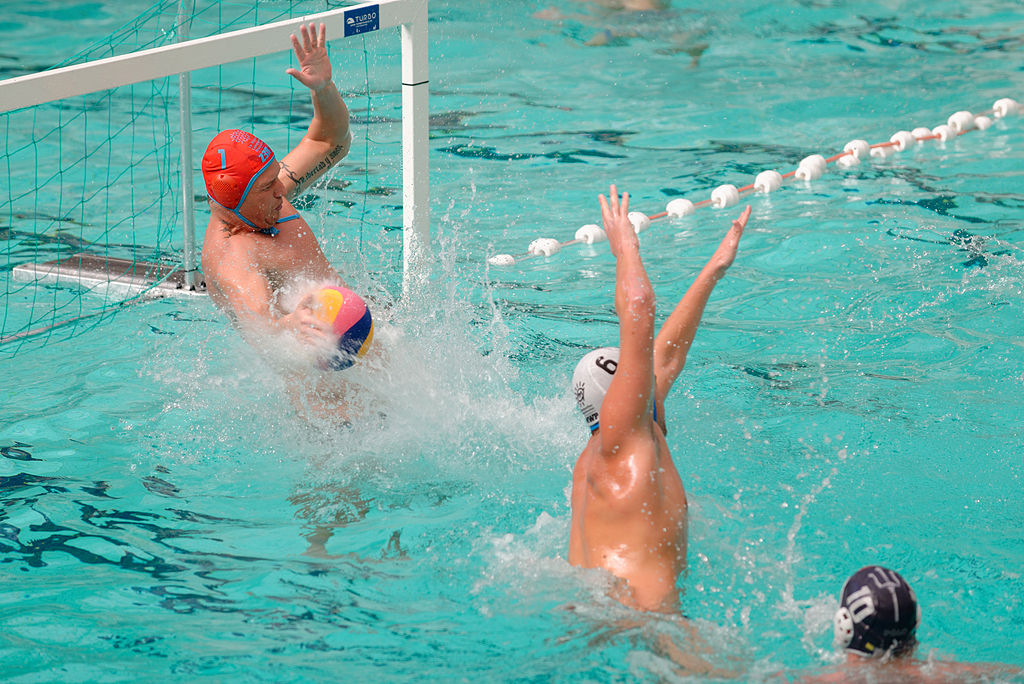 In the upscale Saint-Germain-des-Prés district, the luxurious Spa 28 invites those who want to relax, rest, and unwind amidst the busy city of Paris. Among the spa's many facilities, the underground pools have proven to be the most popular. With intimate lighting by candle and a tomb-like setting to boot, clients get to enjoy some peaceful pool time in this heavenly spa. You can soak to your heart's content—or when your body is all shriveled up!—and cool off away from the bright yet intensely hot Parisian sunshine. And the best part? You get the pool all to yourself! 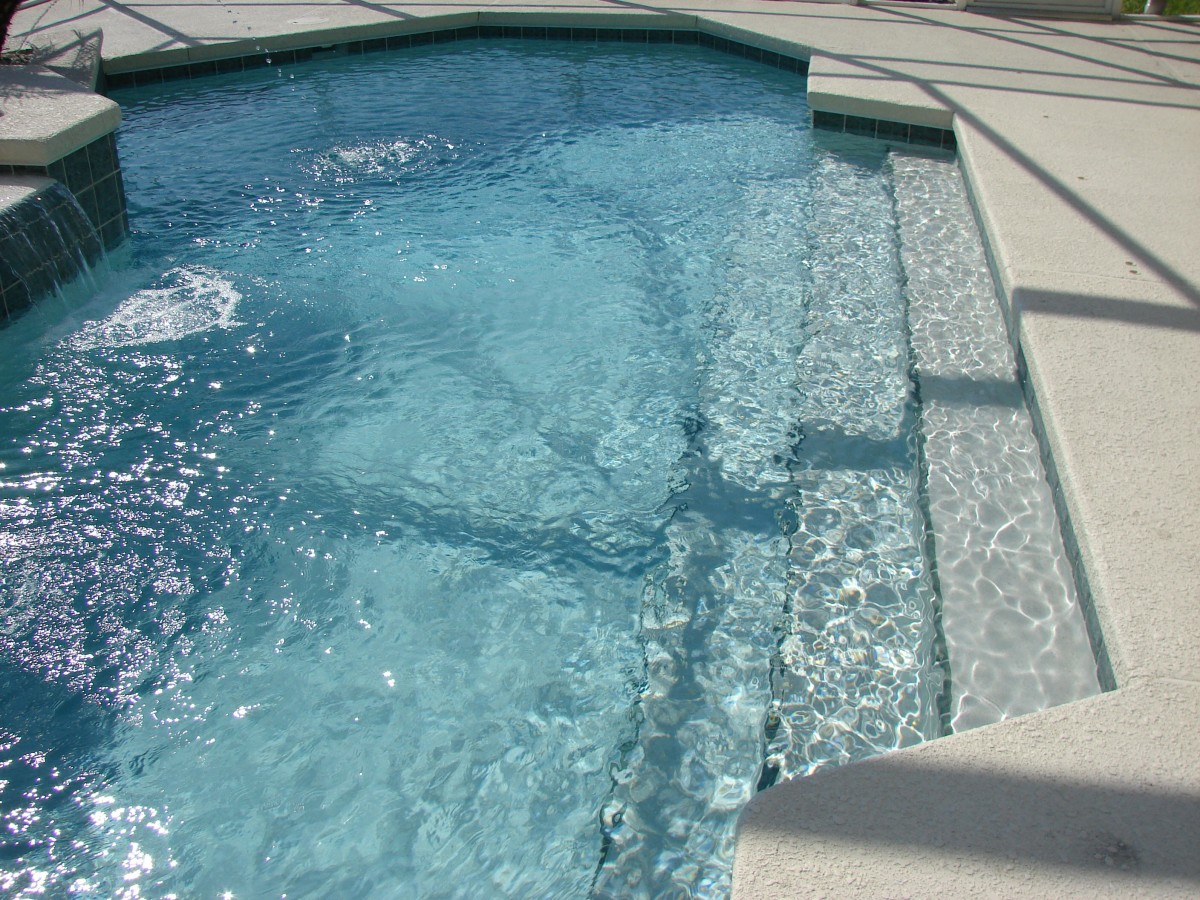 Of course, this list won't be complete without the ever famous Aquaboulevard Parc Aquatique! The premier water park in Paris, it's often the most popular place to be during summer, especially for families with little kids. Get lost in the thrill of sliding down a water slide that's multiple stories how. Learn how to surf and wakeboard on the park's stellar wave pools. Let the little ones splash around in the shallow kiddie pools. And once you're done swimming, you can still keep cool by watching a movie in the park's in-house cinema! What's not to love? 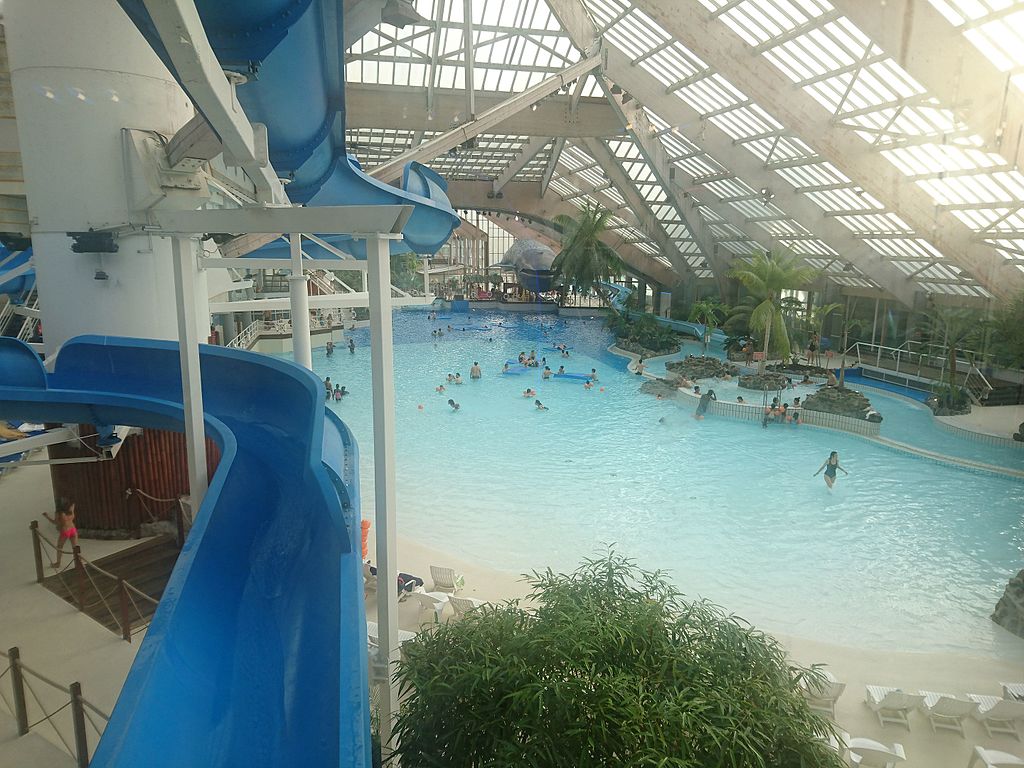 As hot as Paris can be during summer, it can get pretty overwhelming sometimes. Even up to the point that you can't help but need to submerge yourself underwater! And in such situations, it's the city's awesome pools that will help you with that!

Apart from these refreshing swimming pools in Paris, staying in your air-conditioned luxury home is a good way to stay cool too!